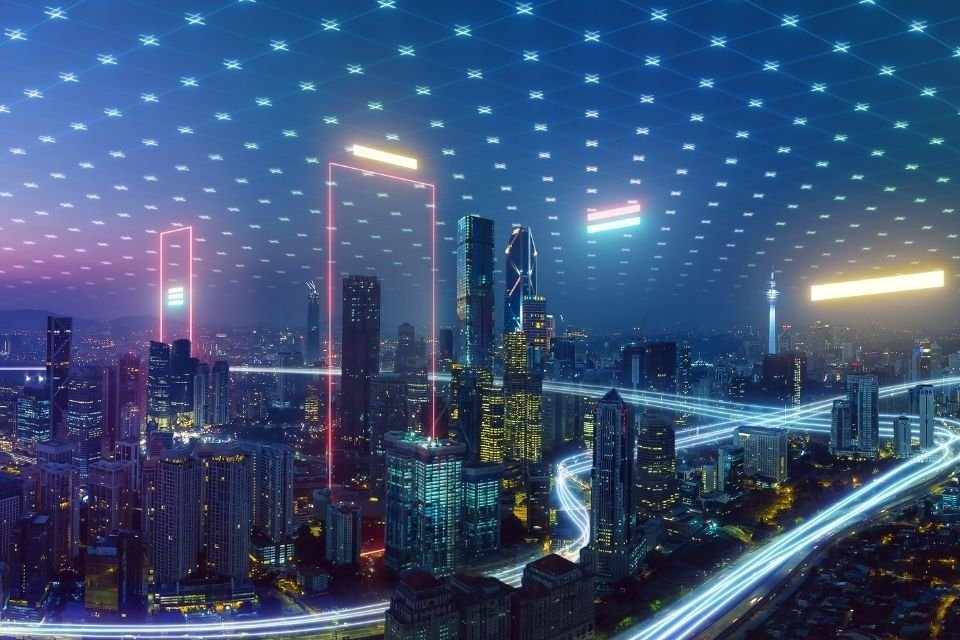 The successful 5G auction, held on November 4th and 5th, inaugurated a new stage in the telecommunications sector in Brazil. The new technology will enable a real revolution in the way the world operates today. Ultra speed, low latency and the possibility of connecting a large number of devices will help countless solutions to make people’s daily lives more practical and efficient.

One of the greatest expectations involves the concept of smart cities, which employ technology to improve the lives of their citizens and foster sustainable economic growth.

Imagine living in a place where traffic lights adjust to the flow of cars on the avenues, improving traffic, one of the biggest torments in large cities. In this way, data collection sensors can optimize garbage collection and electricity consumption services, generating a positive impact on urban logistics and the environment. These are just a few examples.

However, there is already a lot that can be done while the 5G does not start operating. Smart Cities they also support increased efficiency in serving citizens, with processes and workflows that are more agile and connected. In this sense, the Ranking of Smart Cities Services, prepared by Conexis Brasil Digital and the Brazilian Association of Telecommunications Infrastructure (Abrintel), evaluates, among the 100 largest Brazilian municipalities in terms of population, those that are offering services considered intelligent to the citizen, using the digital media.

Services used directly by citizens in the areas of urban mobility, e-gov, health, education and environment are considered. Uberlândia was ranked first in the overall ranking, followed by Campo Grande, the highest-rated capital. Fortaleza, Santo André and Belo Horizonte appear in the sequence; on the opposite side, Teresina is in 98th place, the capital with the worst evaluation.

Cities that do not have smart services need to modernize and have laws and processes that favor connectivity. One of the most important factors refers to the ease of installing antennas. In some places, the procedure can take months until authorization is granted, and many requests are stuck in city halls, delaying the digitization of regions. 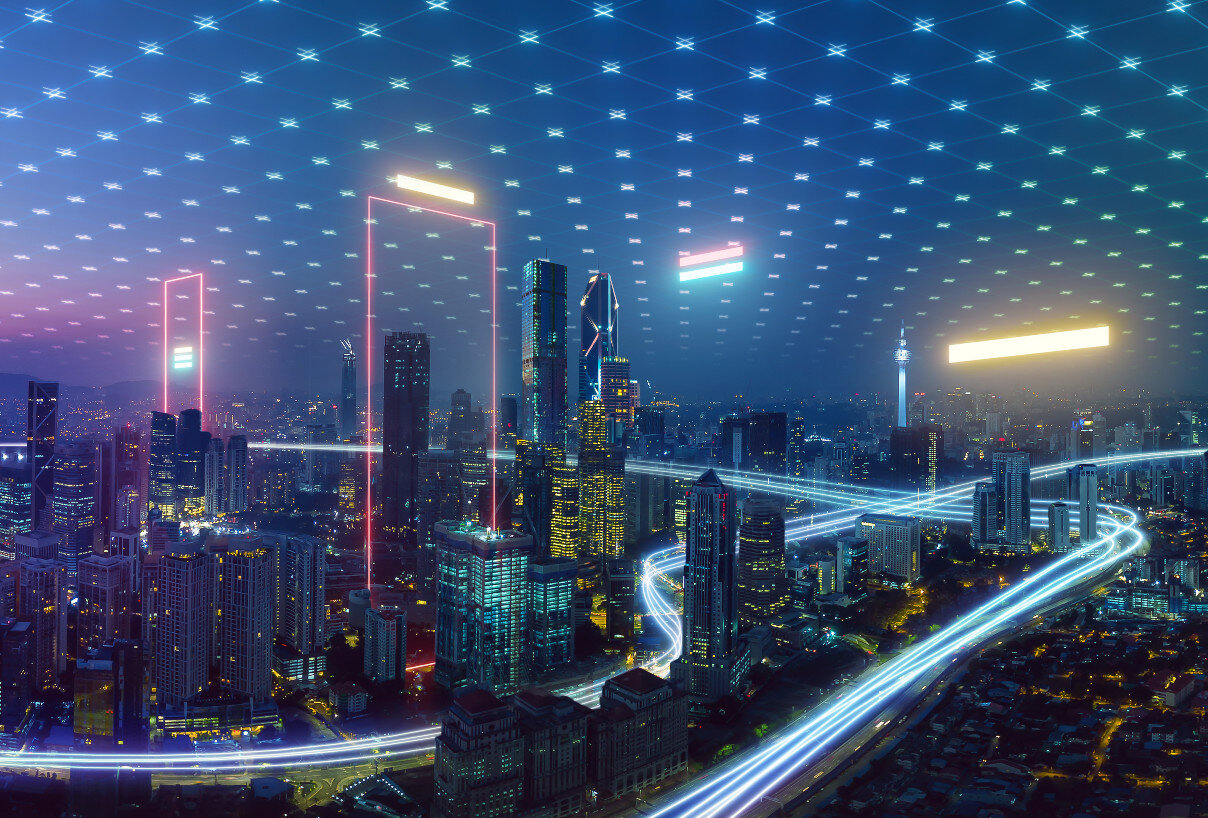 There is another ranking prepared by Conexis that chooses internet-friendly cities, which are precisely those that have up-to-date laws and less bureaucracy in licensing processes for the installation of antennas and telecommunications infrastructure. Again Uberlândia stood out last year and accumulated first place, followed by São José dos Campos and Porto Alegre, Curitiba and Cascavel.

A imminent arrival of 5G makes the issue even more important, as the technology requires up to 10 times more antennas than 4G. The new generation of data transmission has the potential to exponentially leverage the quality of service provision in cities. There was a great effort by companies, the Ministry of Communication, the National Telecommunications Agency (Anatel) and the Federal Court of Accounts (TCU) for the frequency auction to allow high investments in connectivity.

The time has come, therefore, for municipalities to do their part. There is a standard draft law available to cities to facilitate the adherence of municipal laws to the General Law on Antennas and allow for the rapid installation of infrastructure. The 5G notice foresees its arrival in capitals by July 2022; however, only 7 of them today have the proper rules for this. smart cities they combine with agility, not bureaucracy.