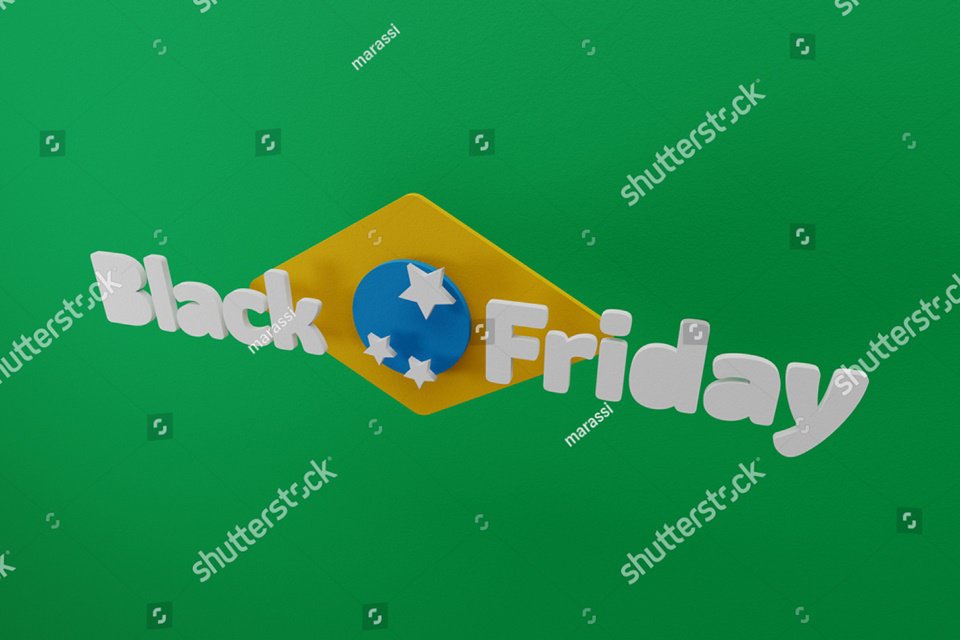 Black Friday is a commercial phenomenon that was born in the United States and now takes place all over the world. The date, celebrated on the Friday after the Thanksgiving holiday (Thanksgiving Day), is marked by discounts, promotions and more attractive prices when compared to the rest of the year.

Although we have inherited this celebration from the USA and there is an effort to try to replicate the North American patterns, the Brazilian Black Friday has its peculiarities. 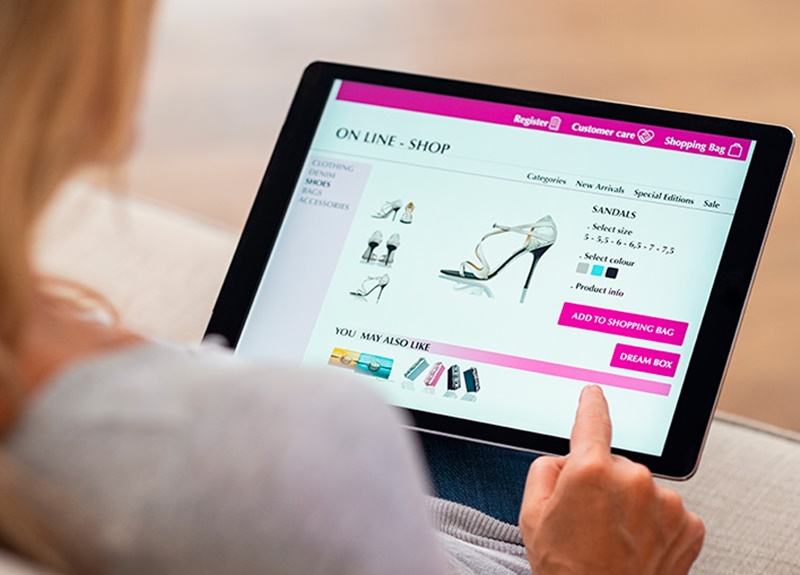 One of the main differences between the American BF and the Brazilian one is the presence in physical stores during the period. At the time the date began to emerge in the US, the internet was still taking its first steps and there was nowhere near the concept of virtual stores as we know it today. Therefore, whoever wanted to take advantage of Black Friday promotions and discounts had to personally go to physical stores, which ended up creating a certain tradition. There, the offer period is closely linked to the establishments, which is why it is so common to find images of crowded places during the American Black Friday.

In Brazil, the scenario is a little different. As retailers started to adopt the date in the commercial calendar from 2010, the focus ended up being directed to virtual stores and e-commerce, which were already very popular in the period. The idea was to follow the North American standard of promotions and offers, but meet the demand in the online world.

Over the years, Black Friday has become more popular in Brazil, and several physical stores have started to do promotions for this special date. During November, it is normal to find establishments with offers following this theme, although the volume of online sales is still higher here. 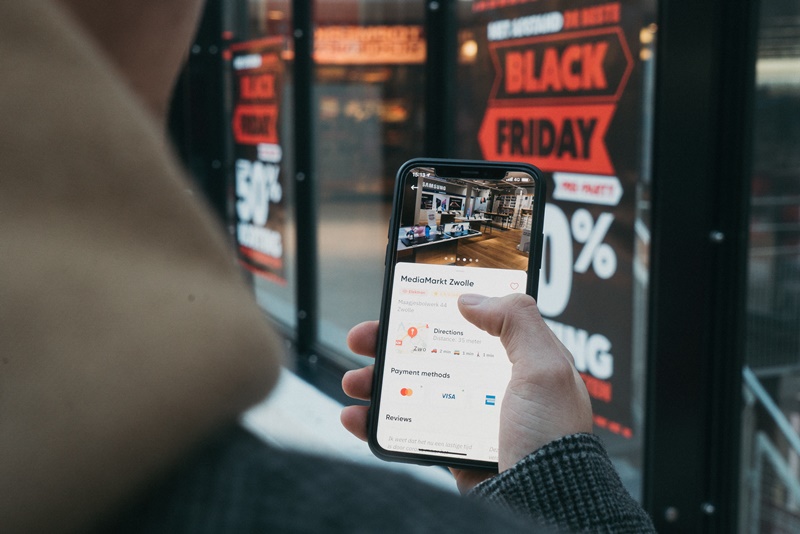 In Brazil, a very curious phenomenon happened with Black Friday, and some stores ended up extending the day of promotion, making it last at least 1 week or until the entire November. Black Week or Black Month, as some establishments like to call it, are a strategy to further boost sales linked to this period of offers.

In the United States, the range of greatest deals and demand is really between Thursday and Friday, with promotions that can happen even in the early hours of Black Friday. It is also common for sales to extend into the weekend, which helps to clear store inventory.

In common between Brazil and the US is Cyber ​​Monday, which takes place the Monday after BF. Around here, this date usually has a sales volume as high as Friday. In the North American country, the participation of this second day is almost always smaller. 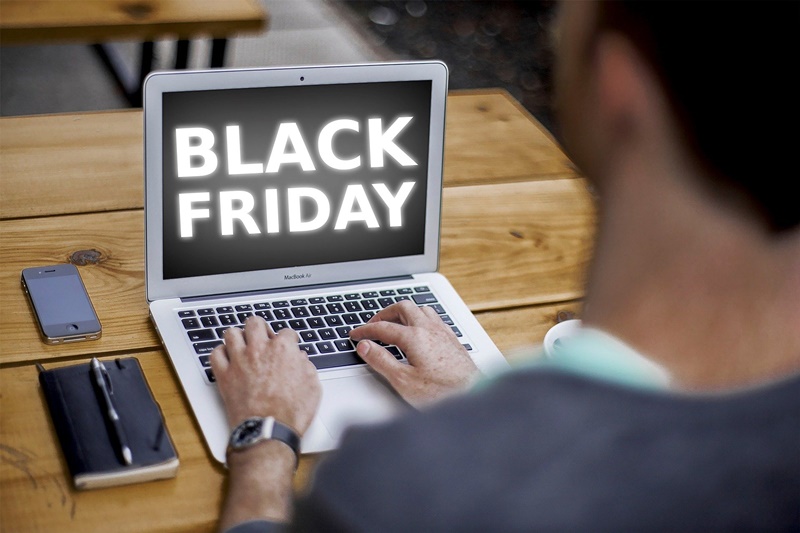 The American usually sees Black Friday as an excellent opportunity to advance Christmas shopping. This is a very strong characteristic of the public and even the focus of store campaigns that carry out promotions and offer discounts during the period.

Around here, although this may also be a reality, most consumers make personal purchases. The most popular categories are electronics (computers and cell phones) and clothing. In the case of higher value products, it is normal for Brazilians to plan throughout the year so that the purchase can be made specifically at BF. 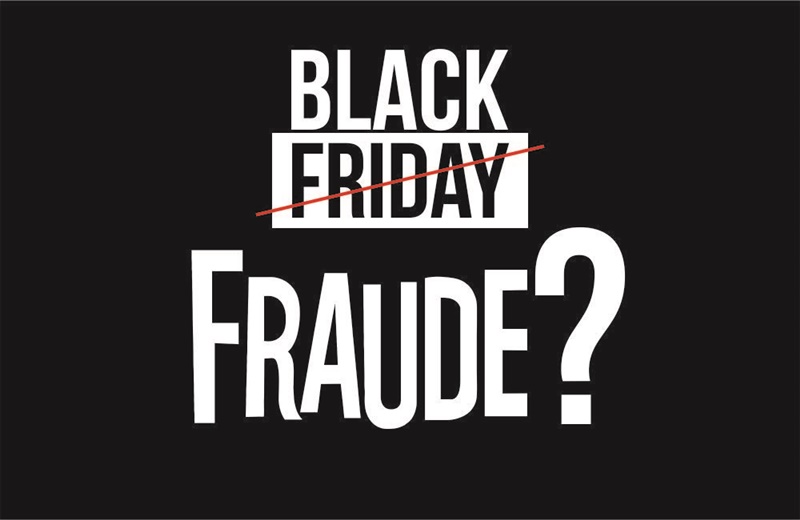 In the first editions, the Brazilian BF was marked by some retailers trying to apply scams to consumers. (Source: Anymarket/Reproduction)Fonte: Anymarket

As this date is much more mature than the Brazilian one, the American BF has really low prices when compared to the normal value of the products. It is no coincidence that stores are packed from Thursday to Friday, with many consumers wanting to take advantage of discounts that can reach more than 90%.

In Brazil, on the other hand, we had the unfortunate surprise of realizing that, in the first editions of Black Friday, many stores were not applying a real discount on products. A few weeks before the offer period, merchants raised their prices to bring them down to the original price once they reached BF.

As a result of trickery, several mechanisms that compare prices were created, helping consumers to protect themselves from this scam. In addition, the inspection bodies were turned on, punishing stores that deceived customers.