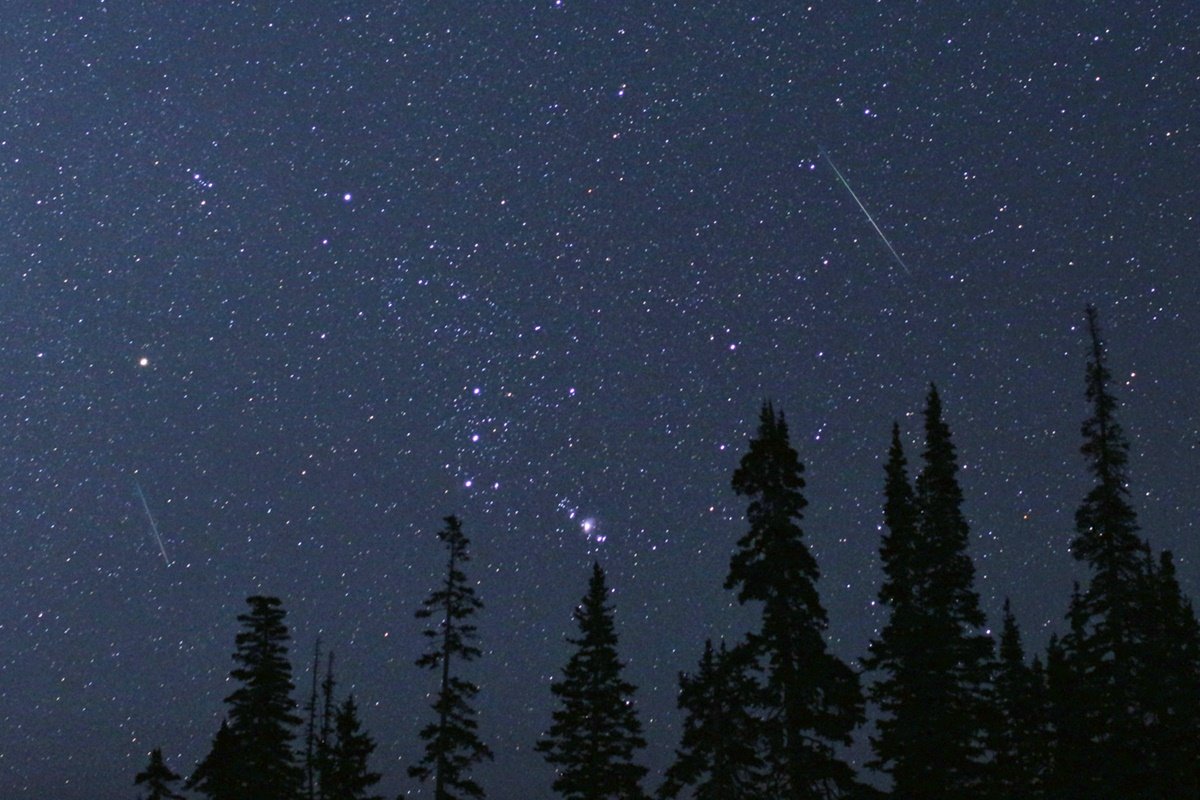 On November 30, 1954, just after noon, Ann Hodges dozed peacefully on the sofa in her home, near the city of Sylacauga, in the United States. It would have been a normal and unremarkable moment in Hodges’ life if she hadn’t been awakened for an extremely unusual reason: an object broke into her house at high speed, broke the roof, ricocheted off a large wooden radio set, and hit her in the hip. 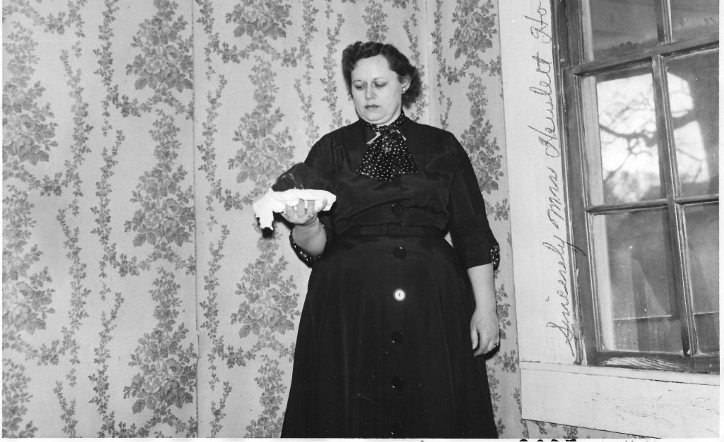 Ann Hodges and the 3.8 kg meteorite that invaded her home.Fonte:  University of Alabama Museums

Ann, who was 34 years old at the time, woke up feeling bewildered with a sharp pain in the left side of her body and with her house full of debris and smoke. Only after a few moments, she and her mother, who was also in the house at the time, noticed the black rock weighing about 4 kilos and the size of a pumpkin as the cause of such damage.

This is one of the rarest records of people being hit by a meteor fragment in history. Called the Sylacauga meteorite or Hodges meteorite, the piece that hit Ann was one of two found due to a meteor explosion that tore through the atmosphere earlier that day. Although the event could have been fatal for young Ann Hodges, it is believed that the reduction in the fragment’s speed as it collided with the roof and radio and the dampening of the thick blanket she was currently wearing saved her life, causing only a big bruise on your body. 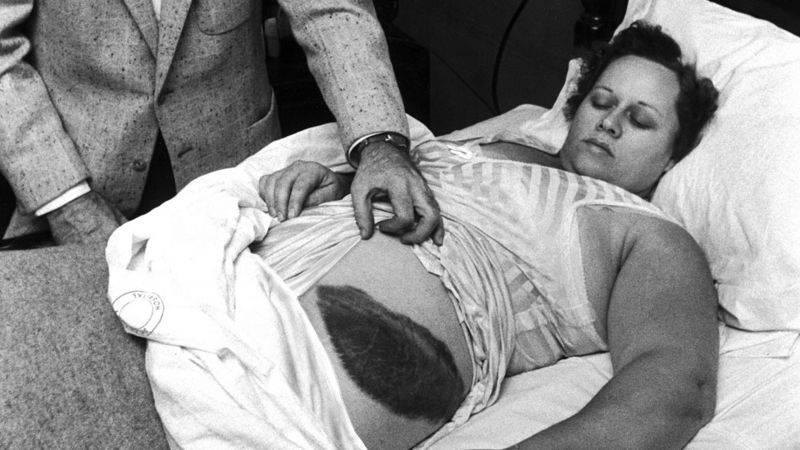 But what are the real chances of something like this happening? What are the chances of a fatal accident due to a cosmic rock colliding with someone? Before we talk about probabilities, it’s important to understand some concepts. After all, what’s the difference between asteroid, meteor and meteorite? All of them are definitely space rocks. What sets them apart is essentially their shape and where they are found.

Asteroids are rocky bodies that orbit the Sun in various shapes and sizes ranging from a few meters to a few hundred kilometers. They are too small to be considered planets. Small pieces of asteroids (or comets) that roam in space are called meteoroids and usually range in size from a few centimeters to a few meters. When these fragments come into contact with Earth’s atmosphere, they produce a luminous trail due to the burning of the fragment caused by friction. At that time, they are called meteors and their light trail, popularly known as the “shooting star” phenomenon, can present several colors that essentially depend on the chemical composition of the meteoroid. If space rock survives burning in the atmosphere and reaches the Earth’s surface, then it is called a meteorite. 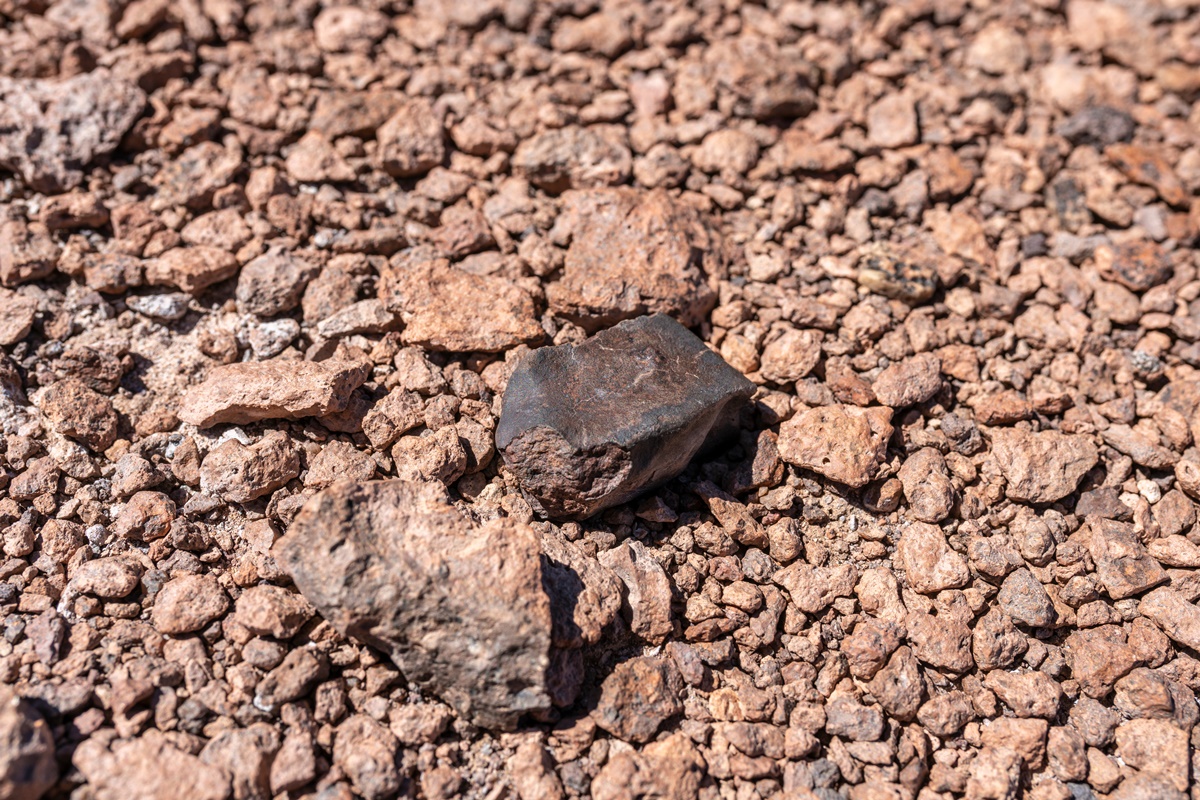 Although tens of tons of cosmic debris enter the planet every day, the vast majority is completely incinerated in the atmosphere, and the remains that reach the surface mostly fall into the oceans and desolate regions of the planet. Despite this, catastrophic events like the one that possibly wiped out the dinosaurs around 65.5 million years ago are extremely rare and the chances of them occurring are extremely low. Even the chances of an event with significant damage in a specific region are low, although they are higher than those of a general catastrophe. This was the case of the well-known Tunguska event, which took place in 1908 in a region of Siberia, Russia, where it is estimated that a meteor explosion has knocked down around 80 million trees in an area of ​​more than 2,000 square kilometers. Only a few meteorites damage property, and there are not sufficiently reliable records of a meteor impact that took a human being’s life.

As only about 5% of meteors reach the surface and meteorites are usually small in size, the chances of any human being hit by one of them is incredibly low. Estimates depend on the different assumptions made for the variables and range from 1 in 250,000 to 1 in 840,000,000.

In any case, the probability of any of us being as “lucky” as Ann Hodges is pretty close to zero and no more in our worry or fear than we would be in the case of a storm or earthquake.

Nicolas Oliveira, columnist of tecmundo, has a degree in Physics and a Master in Astrophysics. He is a professor and is currently doing a doctorate at the National Observatory, working with galaxy clusters. He has experience in Physics and Astronomy Teaching and with research in Extragalactic Astrophysics and Cosmology. It acts as a scientific communicator and disseminator, seeking the popularization and democratization of science. Nicolas is present on social networks as @nicoliveira_.