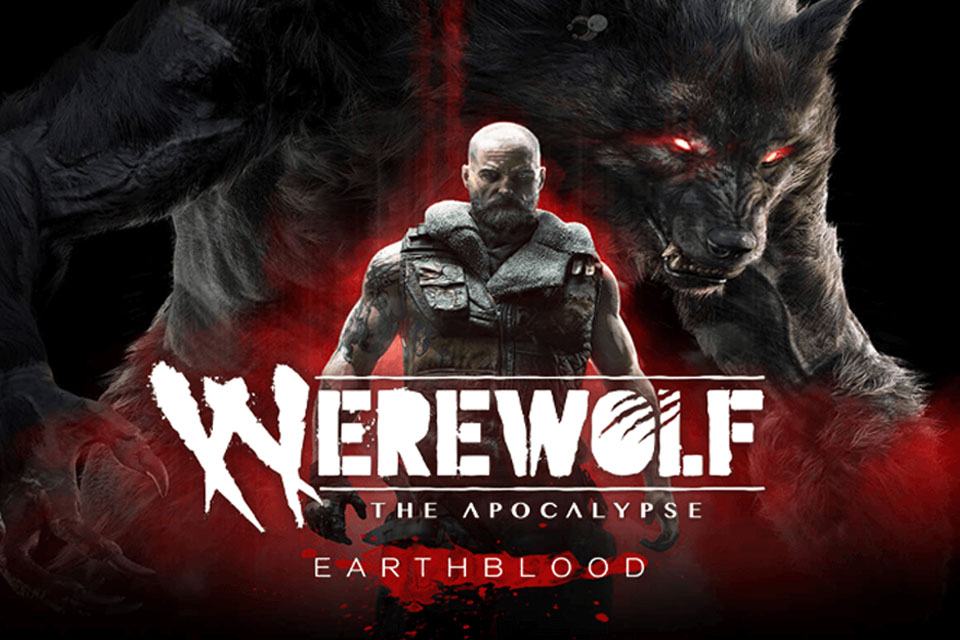 The year was 1989. My parents decided to paint the apartment and I, as a good gamer, did not let go of control during the period. I still remember the two standing sofas, covered in plastic in the living room. In the middle of them, a TV set, running the classic Altered Beast.

A huge hiatus took over the werewolf games. To tell the truth, they have never been well used in the history of video games. Apparently, this scenario started to change. Last year we had an excellent visual novel, called Werewolf: The Apocalypse – Heart of the Forest, from Different Tales and, in 2013, the excellent The Wolf Among Usby Telltale Games.

Originating in Greek mythology, the lycanthrope also reached the pages of RPG books and with much more success. They hit the spot in The World of Darkness universe, which still has sagas Vampire The Masquerade and Mage Ascension. Here is our starting point.

Werewolf: The Apocalypse – Earthblood has just hit the market, against the backdrop of what was used in The World of Darkness. Published by Nacon, the title was developed by Cyanide Studio, the same behind the Styx franchise. The title came unnoticed, but we had the opportunity to play it.

Check out the video analysis below:

Turn around, become a werewolf, turn around!

You are Cahal. A highly regarded werewolf within your group. Your mission is to unmask an oil entity, called Endron. The company wants to save the world, but in fact, it wants to destroy it. The forests, heavily impacted by the company, hit lycanthropes in full, after all, they are considered the protectors of Gaia, Mother Earth.

However, werewolves don’t think much. Let emotions take over your actions, making everything go down the drain in a few seconds. With Cahal, it is no different. After his wife’s death, he transforms and destroys everything ahead of him, including a packmate.

Upon realizing the bullshit he did, Cahal decides to walk away and becomes a bounty hunter. However, Endron will be on the agenda again in his life and this is where it all starts for real.

It was not this time

All the games I have the opportunity to analyze, I do my best to find qualities. In Werewolf: The Apocalypse – Earthblood the task was too complicated. At the beginning it is possible to be enchanted with the cinematics well done and that puts you head on in the adventure, but…

When gameplay starts, everything is lost. Bringing the script to the game did not work, leaving giant gaps and adventure without fun and much less immersion. Even more when we refer to the universe The World of Darkness. It is possible to notice that the developer knows the story, but it was not well implemented.

Graphics don’t help either. With problems in practically all aspects, the impression we have is of playing a game of the past generation. The luminosity was not good and the textures are very poor and sin for repetition in practically all scenarios. The optimization was acceptable playing in 4k.

The art ends up having a great impact in the fighting, which can be considered the flagship of the game. Intense battles, with a lot of blood and destruction. Even if the game was focused only on confrontations, Werewolf: The Apocalypse – Earthblood would have an opportunity to stand out.

Repetitive to the extreme

If you managed to finish Werewolf: The Apocalypse – Earthblood, you are a warrior. It can be considered a true gamer soldier, because the task is not easy. During 7, 8 hours of gambling what you find most is repetition. With an hour of play you can see.

Missions hardly change. Your goal is always the same, changing something here or there. You can do them in two ways: stealth or at the base of the beating. I even enjoy stealth, but it’s almost impossible to have the patience to do this in the game. All because of the gameplay.

Cahal’s commands are simple, lacking a greater polish than expected. The same happens when he turns into a wolf. Controlling the animal is a big challenge. The mechanics only get better when you become a werewolf. The catch to cover is insane and the feeling of being a real werewolf takes over you.

The stick will eat!

The great fun of Werewolf: The Apocalypse – Earthblood it’s about invading places and becoming the most feared werewolf of all. Here you take the form of crinos, a fierce monster that will destroy everything ahead. With special skills that can be acquired throughout the game, your opponents will turn to junk in front of you.

It is worth highlighting the confrontation with other werewolves, which makes the game very fun. As a support point, a violent soundtrack, a trash metal of the most impure versions, which leaves the mood gloomy and prone to slaughter and carnage.

The graphics end up improving in combat, with really cool lights and effects. You can feel like a real werewolf among humans and other beasts. Just be careful with the silver bullet, as it can be deadly.

There is a taste for everything. If you don’t pay much attention to graphics and especially to a well-constructed story, Werewolf: The Apocalypse – Earthblood it can be a good choice, leaving it at the end of your list and waiting for a pompous promotion. The game can be worthwhile for those who like to destroy everything and everyone ahead. But it is worth making it clear that the gameplay is simple and not very challenging.

Werewolf: The Apocalypse – Earthblood was kindly provided by Sony for this analysis