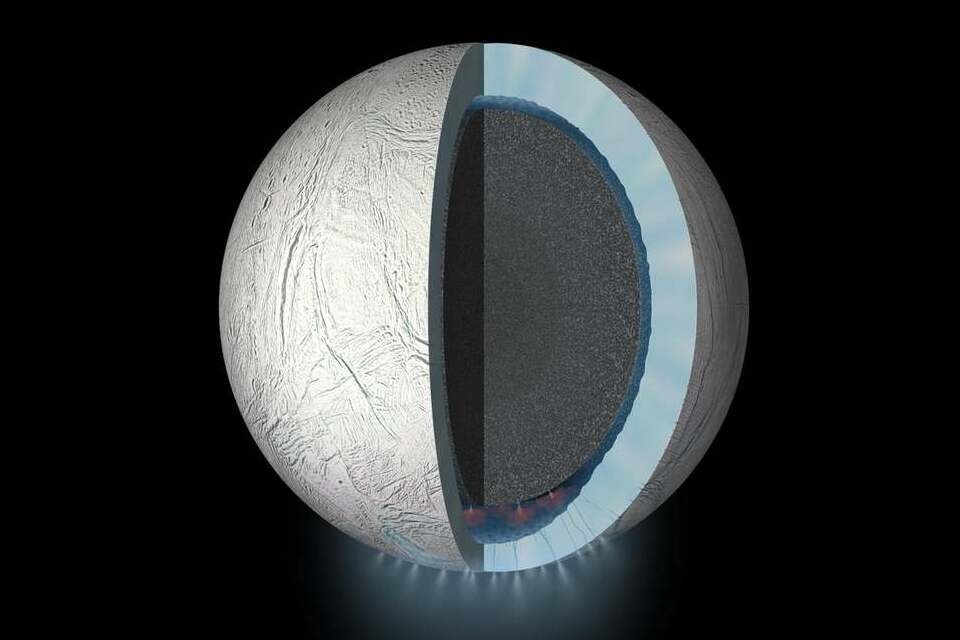 Saturn’s moon Enceladus, with its global underground ocean, is considered by many scientists to be one of the best places to look for life outside of Earth. A new research, already peer-reviewed and published on June 8 in the journal nature, suggests that the existence of life is quite possible – and that we may even already have proof of this, captured by the Cassini spacecraft. One thing is certain: something in this ocean is producing a lot of methane. 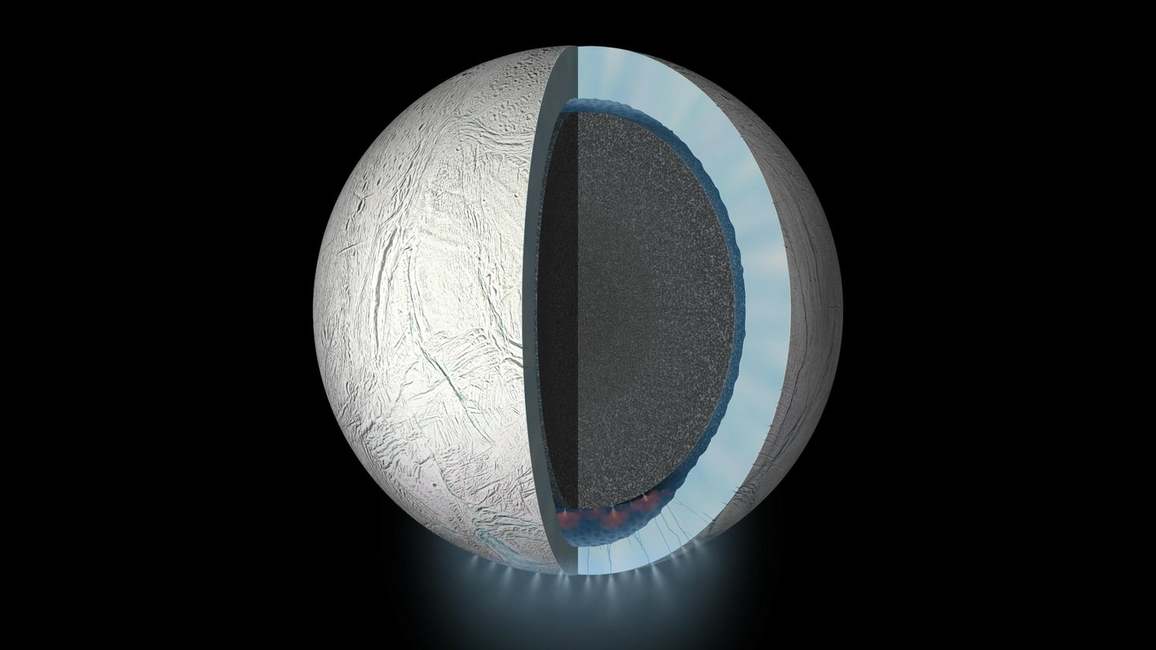 NASA illustration of the moon Enceladus. The outer side is ice, with an inner ocean and rifts at the south pole.Source:  NASA/JPL-Caltech/Reproduction

Is methane proof of life? 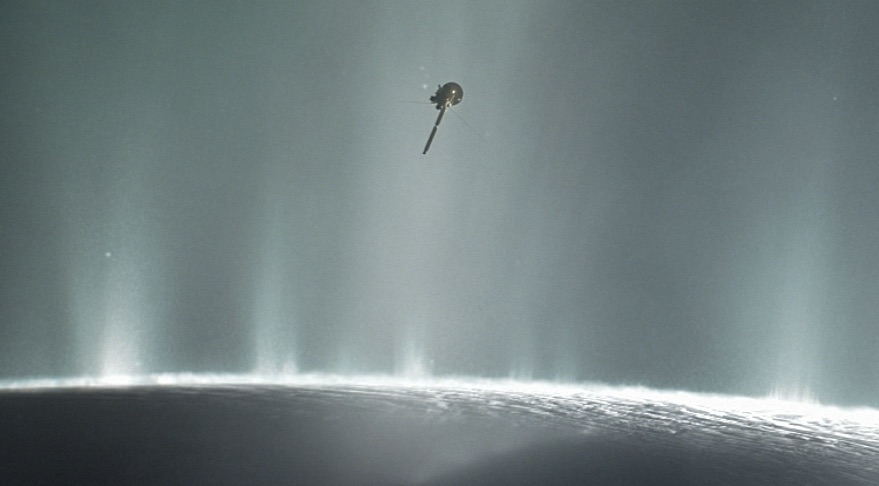 According to the biologists who were the authors of the research, it is a strong indication. The material published in nature suggests that methane is being produced in a way similar to what methanogenic microbes do in Earth’s oceans: biodigestion.

The data obtained by the Cassini spacecraft, which flew over Enceladus several times, even passing through the erupting water vapor emanating from slits in the south pole of the moon, that are surprising. This vapor comes from the ocean that lies beneath Enceladus’s icy outer surface. The probe also found ice particles, salts, hydrogen and organic molecules in the atmosphere, evidence of an ocean that is similar to those on Earth. There is also evidence of hydrothermal vents there.

And what is the methane producing in Enceladus? 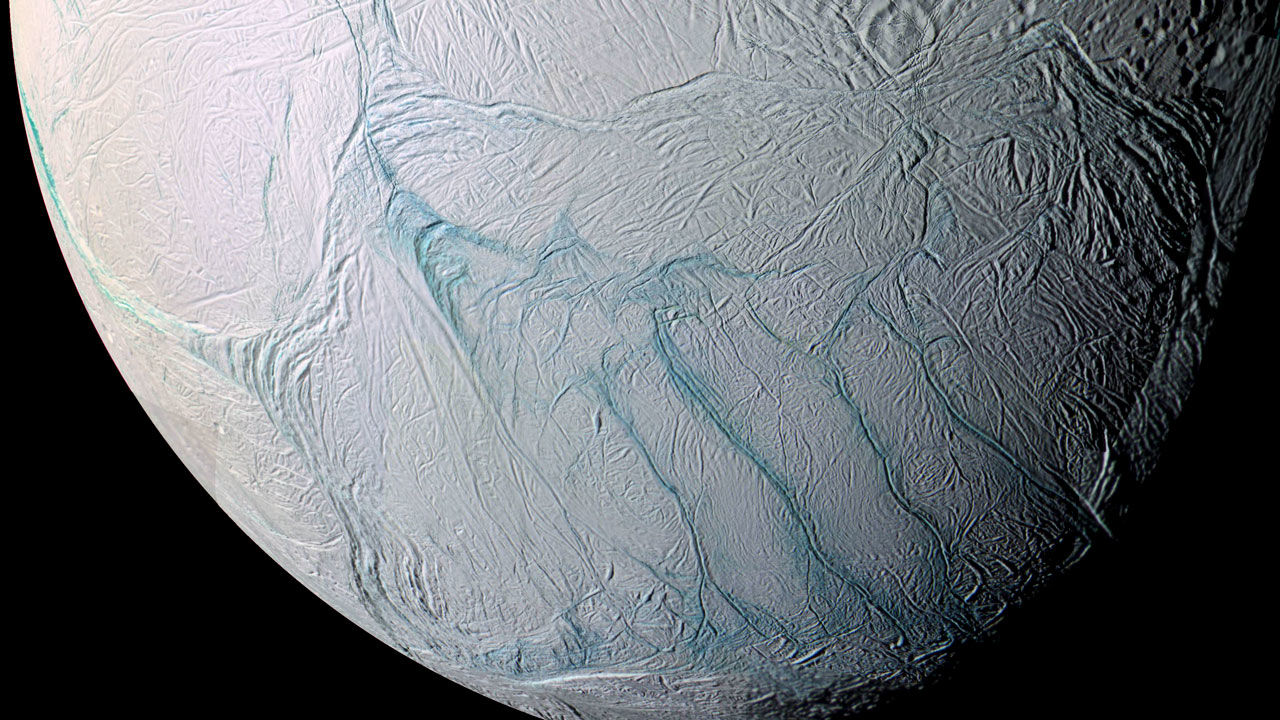 The new study points out that the high amount of methane is still difficult to explain. The likely chemical process would be serpentinization, altering minerals, but it would not be able to create as much methane as has been observed. For the main author of the study, Antonin Affholder, from the Escola Normal Superior in Paris, the presence of methanogenic organisms would be able to explain the amount of methane found in Enceladus’ atmosphere.

These organisms are microbes that feed on hydrogen and carbon dioxide, producing methane as a by-product. On Earth, they are found in deep hydrothermal vents – such as scientists believe exist at the bottom of Enceladus’ sea.

The researchers considered all possible scenarios: in serpentinization, the interaction of hot water and minerals in the rocks could create hydrogen. Then chemical reactions would combine hydrogen with carbon dioxide, producing methane. To examine this possibility, they performed a Bayesian analysis – which evaluates hypotheses – in a scenario where microbes were involved, using real Earth organisms in the comparison.

The results were surprising: the amount of methane detected by the Cassini spacecraft was significantly greater than could be explained by serpentinization alone. For Affholder, the first hypothesis was completely disqualified. He believes that the amounts of methane found are compatible with the hypothesis of habitable conditions for methanogens. The greatest probability was the hypothesis of methanogenesis. According to the author, “the probability of life emerging is high enough”. 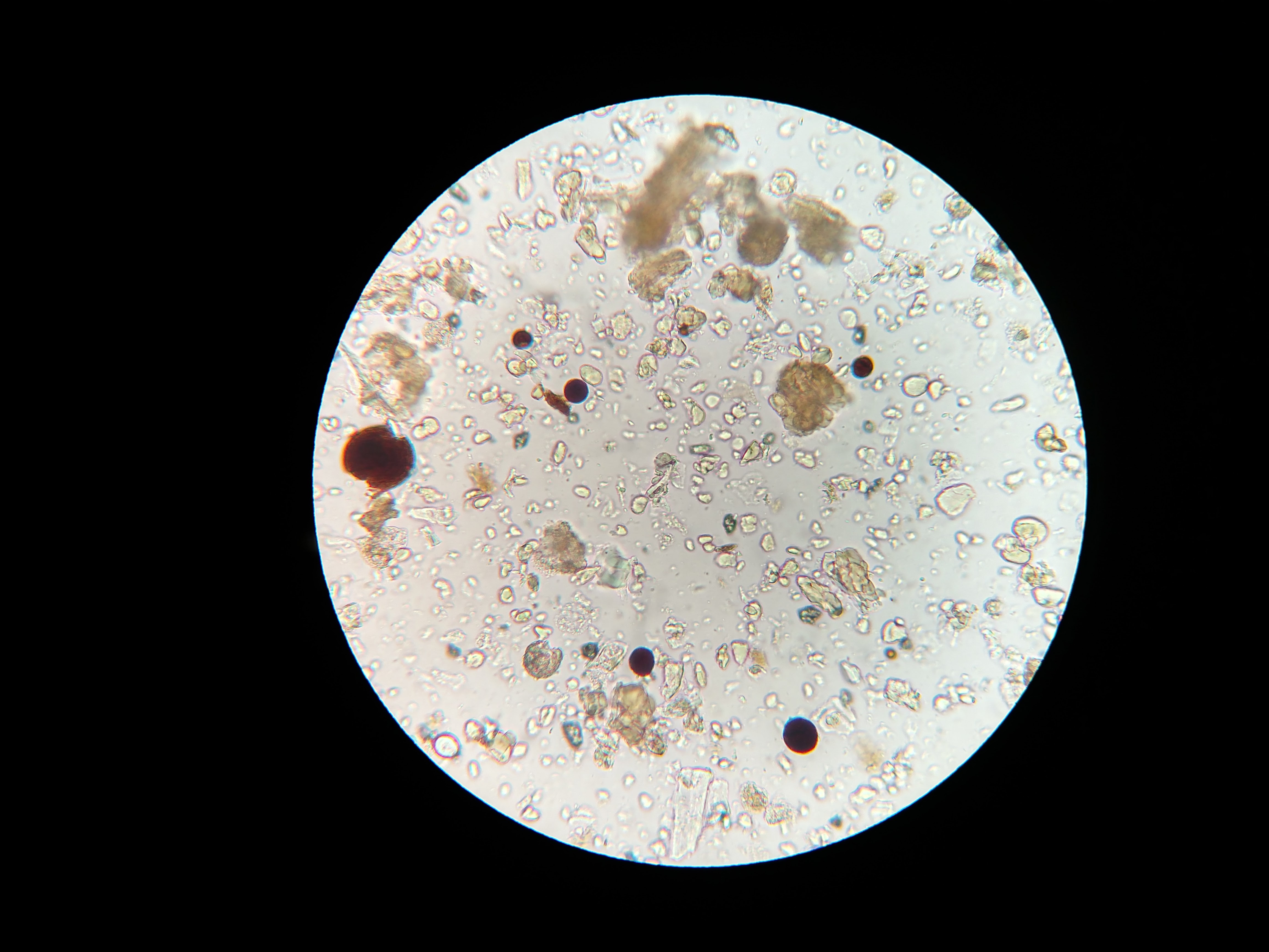 The Cassini spacecraft also found a lot of hydrogen in the ocean – which could be a food source for microbes. However, there was a larger amount than expected in case it was being consumed as food. The team believes that most hydrogen molecules are close to the ocean’s crevices, a place that would be too hot for methanogens. For the team, the organisms could be feeding on hydrogen molecules further away from the openings.

It is possible that there is an excess of primordial methane, leftover from the Enceladus formation, bubbling up from its core. The team also does not rule out the possibility that another, as yet unknown process is at work. “We don’t know the origin of Enceladus or its age. We don’t know the precise nature of the methane. To find out more, we may need a mission to examine it,” Affholder said. Unfortunately, no return missions have been planned so far.