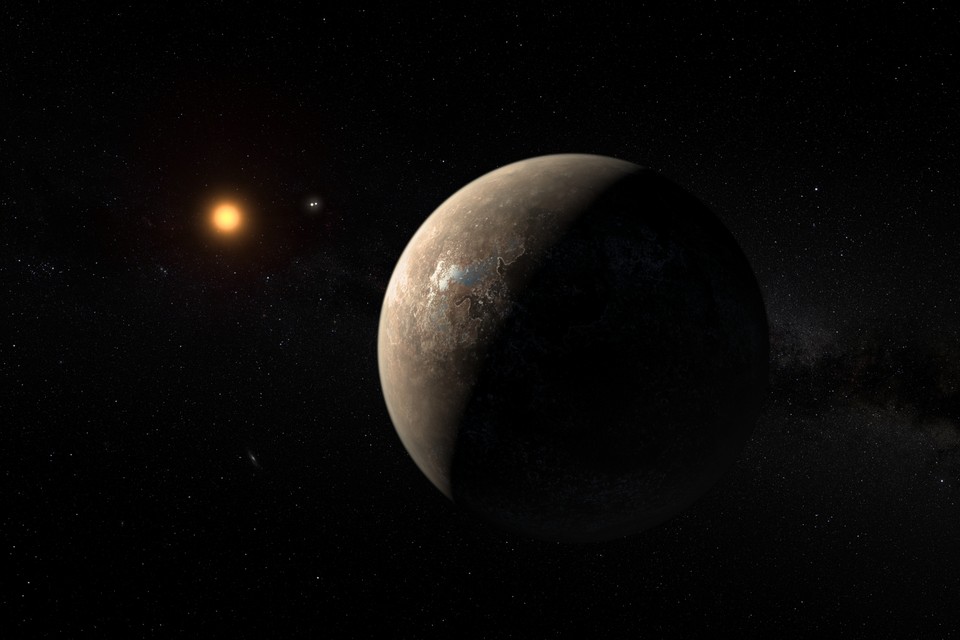 For 30 hours between April and May 2020, scientists at the Australian Parkes telescope must have felt the same as astronomer Jerry R. Ehman experienced in 1977 when he perceived, in the Big Ear radio telescope records, a strong signal, lasting 72 seconds, coming from the constellation of Sagittarius. It is still unknown what generated the so-called WOW signal or the radio wave beam that appears to have left the region where the star closest to us is: Proxima Centauri, at 4.24 light years.

The admiration left on paper by astronomer Jerry E. Ehman gave name to the most mysterious of the signals captured from space.Source: Big Ear Radio Observatory / Disclosure

The study is still ongoing, looking for something on Earth that may have generated the signal; this, however, did not dampen the enthusiasm of researchers at the Breakthrough Listen Initiative, a $ 100 million project and a decade for the search for extraterrestrial intelligence (or SETI, acronym for Search for Extraterrestrial Intelligence).

The signal, named Breakthrough Listen Candidate 1 or simply BLC-1, was picked up for hours while Parkes looked at Proxima Centauri, a red dwarf with at least two planets orbiting it – one of them, Proxima Centauri b, a rock giant occupying the habitable zone of the system.

After the event, the region was silent; like the WOW, the signal was not repeated. And that, according to astrophysicist Michael Garrett, director of the Jodrell Bank Center for Astrophysics and board member of the Breakthrough Listen Initiative, “exposes a problem that has been following SETI research since the beginning: signs that disappear”.

In an article for the website The Conversation, Garrett ponders that “if BLC-1 never repeats itself, it will be very difficult to conduct the kind of detailed monitoring that will convince scientists that it is an alien message. Skeptics will argue correctly that human-generated radio interference is more likely. ”

Both the WOW and the signal captured by the Australian telescope encounter the same problem: in addition to being unique events, they were captured by a telescope with a single antenna. For Garrett, the search for signs of extraterrestrial intelligence should try a new approach.

“With a satellite dish there is no way of knowing exactly where a signal came from. While the Parkes telescope was pointing at Proxima Centauri, hundreds of thousands of other stars were also present in its field of view, and any one of them could be the source of the BLC-1, ”explained the astrophysicist. 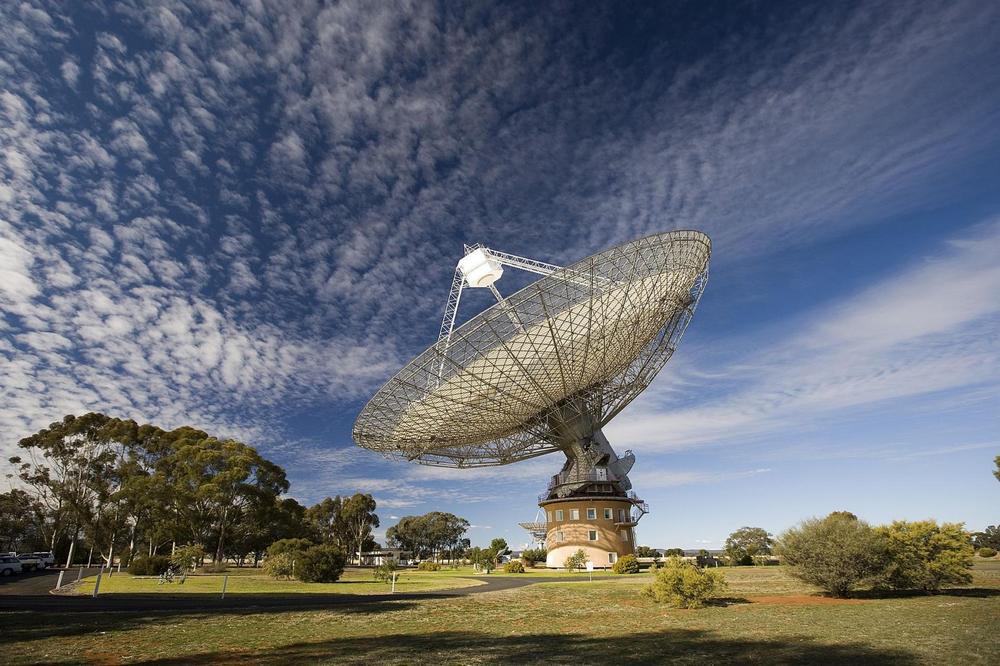 When directed at another region of space, the Parkes telescope registered nothing.Source: CSIRO / David McClenaghan / Disclosure

An alternative would be to use a network of radio telescopes, spread over thousands of kilometers, in a technique called very long baseline interferometry: “This would allow us to identify not only the star system, but the associated planet that transmitted the signal; , the interference of human origin would disappear completely ”, says the astrophysicist.

This approach still finds obstacles to be adopted: according to Garrett, the problems range from combining data from numerous telescopes (“a few minutes’ observation would generate many terabytes of data”) to the conservative view of the SETI community, which still prefers to use dish telescopes single.

“Fortunately, Breakthrough Listen now seeks to incorporate matrices such as MeerKAT, Jansky Very Large Telescope (JVLA) and Square Kilometer Array (SKA) into its future research programs. In the meantime, be prepared for a growing wave of ambiguous radio events – and hopefully the reappearance of the BLC-1 ”.