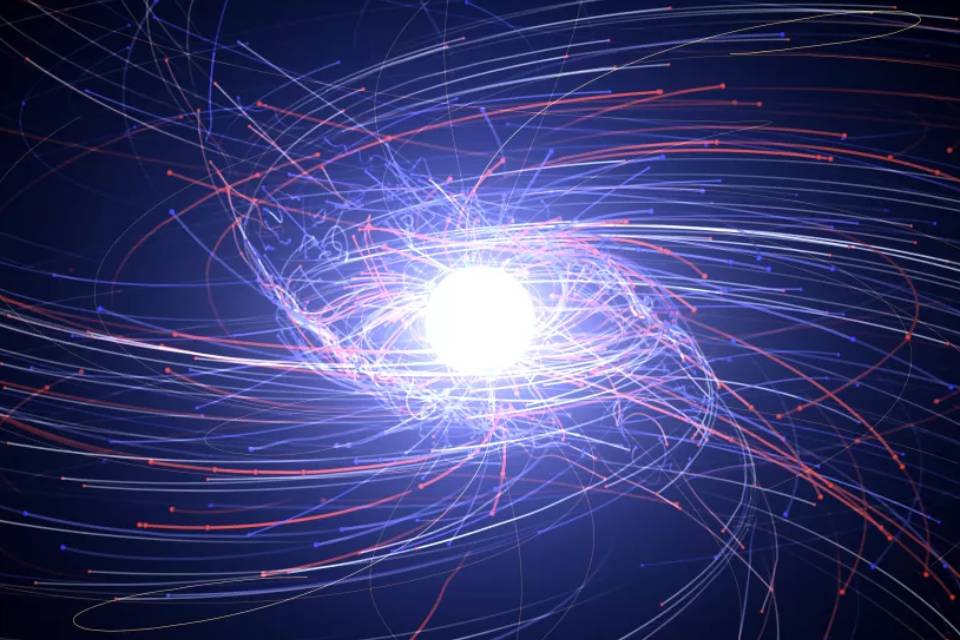 It is not yet known whether most of the Universe is composed of matter or antimatter, but Paul Sutter, an astrophysicist at SUNY Stony Brook and the Flatiron Institute, has an impressive theory. According to him, there could be stars and even entire galaxies formed by the mysterious material – and they would be detectable right here, on Earth, from a small percentage of the particles that launch into space.

Sutter explains that each existing component has a “twin”, identical in everything except the load. In other words, an electron, for example, with a negative charge, has a similar one with a positive charge, the positron. Fundamental theories of physics, he adds, point to a special symmetry between the types mentioned, a perfect mirroring. So, technically, there is nothing for the cosmos to escape the scale (except for the fact that we don’t see the other side yet).

Deepening his reflection, Paul mentions that our planet and the Solar System are made of “normal” matter, as well as dust between galaxies and everything we know. Anyway, in at least two places, antimatter has already been detected: collectors of ultra-powerful particles and cosmic rays, high-energy particle flows from outer space and remarkable processes, such as the emergence of supernovae and the collision of stars.

That said, the question remains: with a supposed balance like the one mentioned, why does antimaterial seem so rare? The expert indicates that the answer to this question lies in the primitive universe.

For each particle, an antiparticle. It will be?Source: Reproduction

Where’s that antimatter that was here?

When Sutter points to the beginning of time as being responsible for the mess, he is literally talking about the moment when the Universe had less than a second of “life”, when the production of matter and antimatter was equivalent. However, something happened in the process, leading to the imbalance that reached the proportion of one particle of the second to one billion of the first. In fact, even the distribution, he explains, was not balanced.

“It is entirely possible that the primitive universe left large clusters of antimatter floating here and there”, ponders the researcher. “If they survived long enough, they would grow in relative isolation,” he points out, noting that, as the collision between particles of opposite charges annihilates them, only those that pass this fire test would remain.

Anti-hydrogen, anti-helium and anti-all-other-elements, the scientist jokes, would be among the possibilities – which would not prevent the formation of anti-dust, anti-fusion powered stars and anti-planets with anti-people drinking refreshing anti-water glasses. “Over billions of years, these antimatter clusters could have come together and grown. Remember that the only difference between antimatter and matter is its charge. All other physics operations remain exactly the same,” he argues. .

For now, this chat is just an assumption, since the mechanism for eliminating antimatter in the early universe is beyond known physics – which does not mean that wider and plausible steps are out of the question. 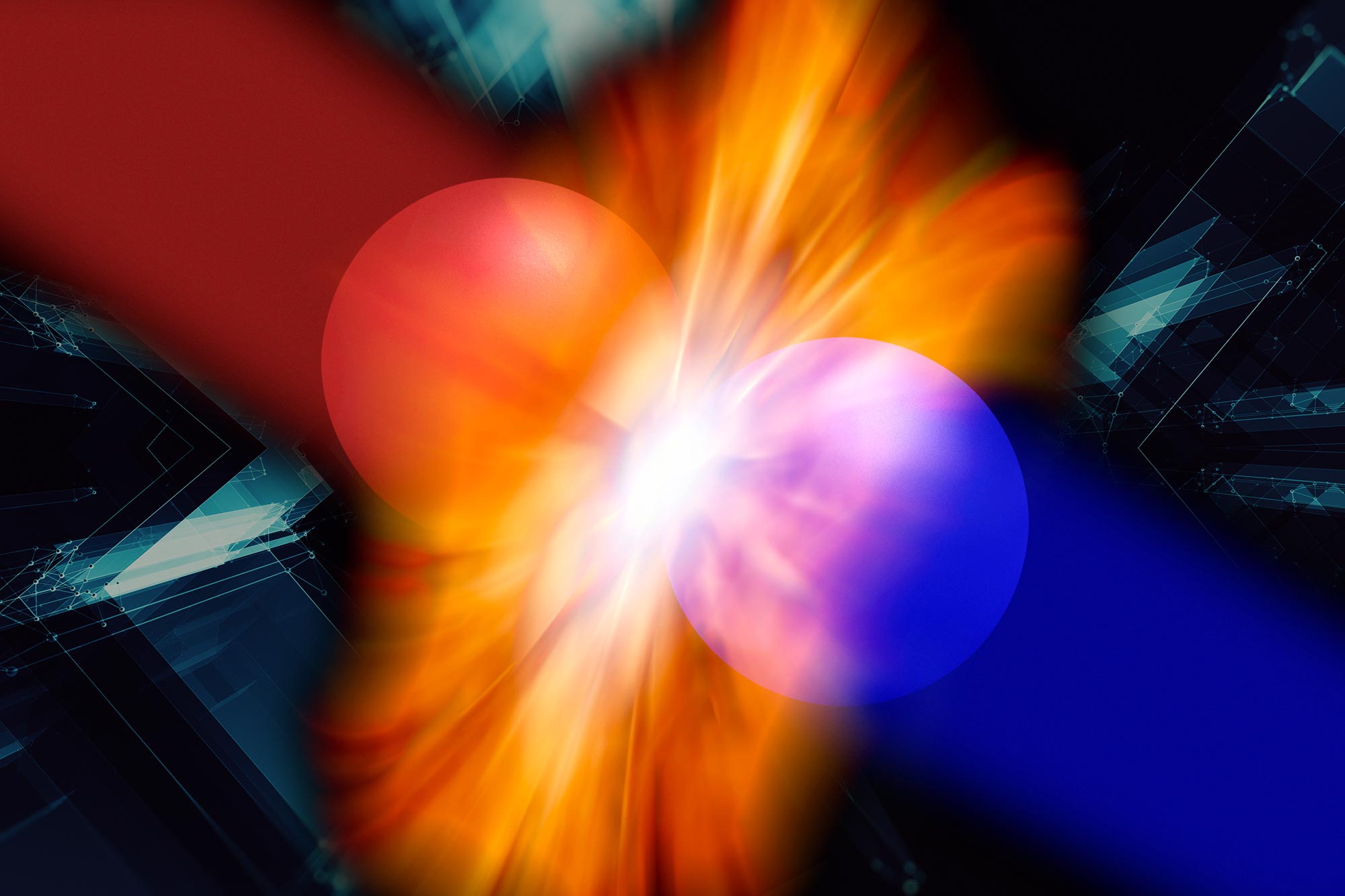 Encounters annihilate them, but they generate energy.Source: Reproduction

A very, very distant past

There is skepticism about the wandering of antigalaxies, since the energy released by the interactions of these specimens with the traditional ones would offer solid evidence of their existence to the instruments available to the scientific community. On the other hand, smaller anti-clusters, like globular ones, incredibly older, small and dense, containing less than a million stars orbiting larger galaxies, well, that’s another story.

In addition to not forming new stars, globular clusters are full of small red and aged populations, being relatively free of gas and dust. The Milky Way itself has around 150 of them around it – and some can be made of anti-stars. Nothing would happen to these specimens, unless they dived into our neighborhood.

“The anti-cluster would only have stars, and stars do not occupy much volume. In short, there are not many opportunities for big events,” says Sutter, citing an article recently published in the pre-printed newspaper. arXiv. Determining the origin of antimatter particles that always reach our atmosphere is another challenge, since the magnetic field of galaxies alters their paths.

Finally, if we are to dream, let us dream big. If astronomers were able to detect a globular cluster as a particularly strong source of antiparticles, humanity would be faced with a kind of window, through which the understanding of the dominant physics of a newborn universe would unfold before us, expanding everything that we know (or think we know) about what actually brought us here.