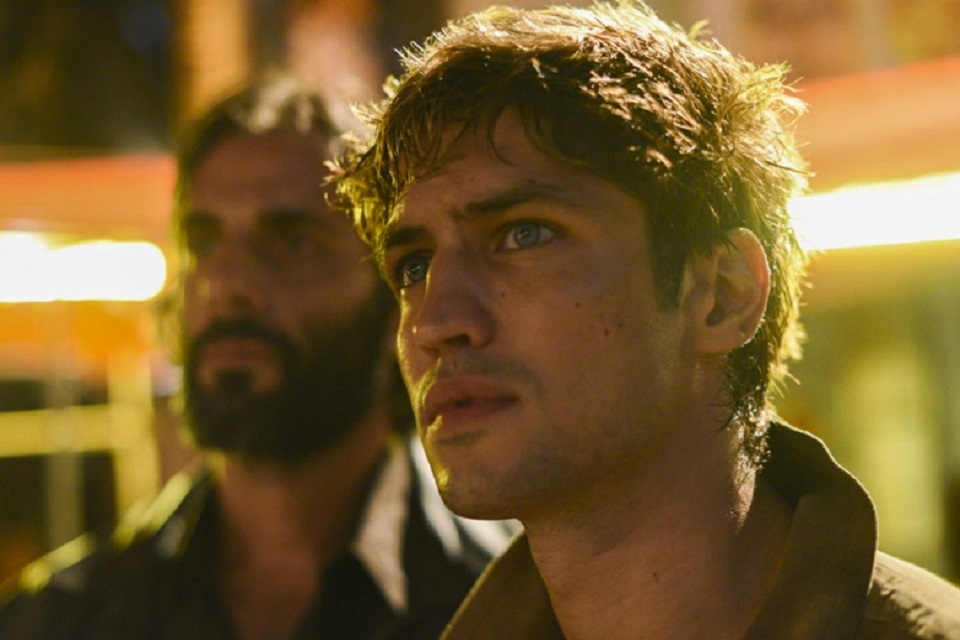 This week, some streaming debuts will mark viewers. For starters, Netflix makes available next Friday (4), the 1st season of sweet tooth. The series is based on the original comics by Jeff Lemire, originally published in DC Comics by the Vertigo label.

In a post-apocalyptic future, hybrid children must survive in their own way. It is in this setting that viewers will meet Gus, the protagonist, who has deer genes. On his journey, he will need to find a new tutor.

The production was inspired by a true story to show the rise of a great criminal faction in Rio de Janeiro. All episodes will be available on the same day via streaming.

Another production that also promises to draw good feelings from the public is Lisey’s Story, based on a work by Stephen King.

The sinister plot, focused on psychological daydreams and grief, arrives on Apple TV+ on June 4th. After the double debut with two unpublished episodes, the distribution continues to be weekly.

It is also worth noting that the series The Flash and Final Space are on hiatus and are returning with new episodes starting next week, as well as walker, Legacies and Charmed. 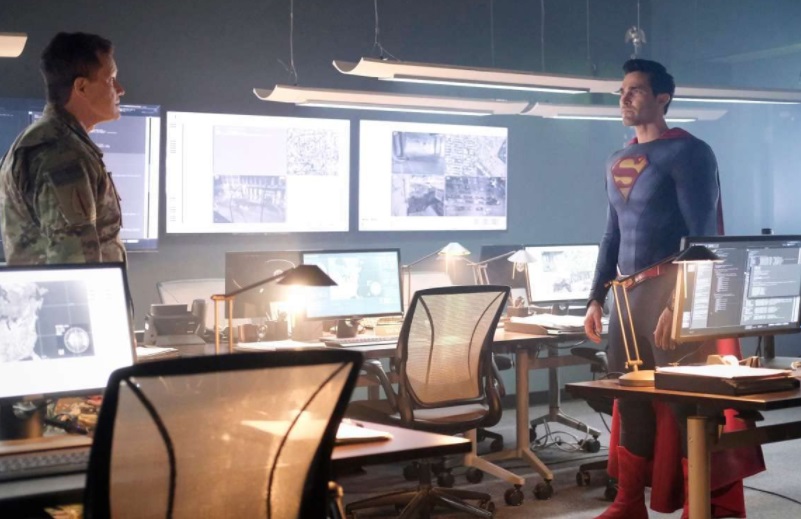 Next episode of Superman & Lois  will focus on decisions to be made by Jonathan Kent and Lois Lane. (The CW/Reproduction)Source:  The CW 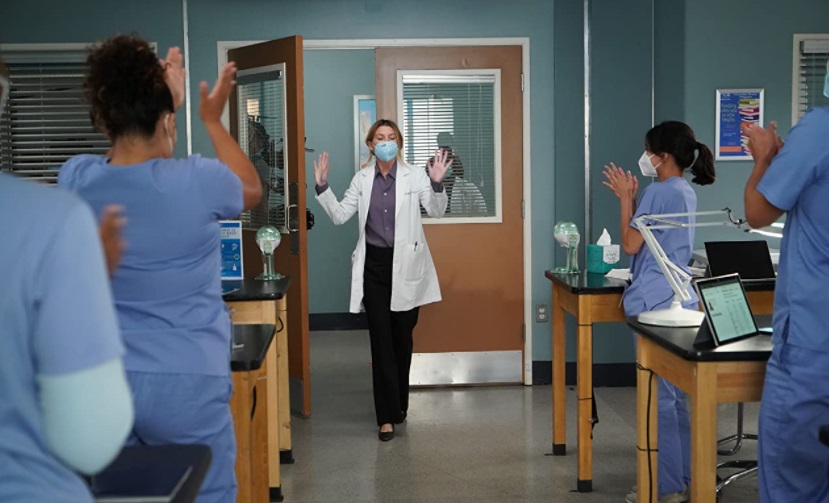 Meredith gains a new role at the Gray Sloan Memorial Hospital starting in the season finale of the 17th season of Grey’s Anatomy. (ABC/Reproduction)Source:  ABC

Keeping Up with the Kardashians — unpublished episode (20×11)

why women kill — premiere of Season 2 on Paramount+

Three meters above the sky — Premiere of Season 2 on Netflix 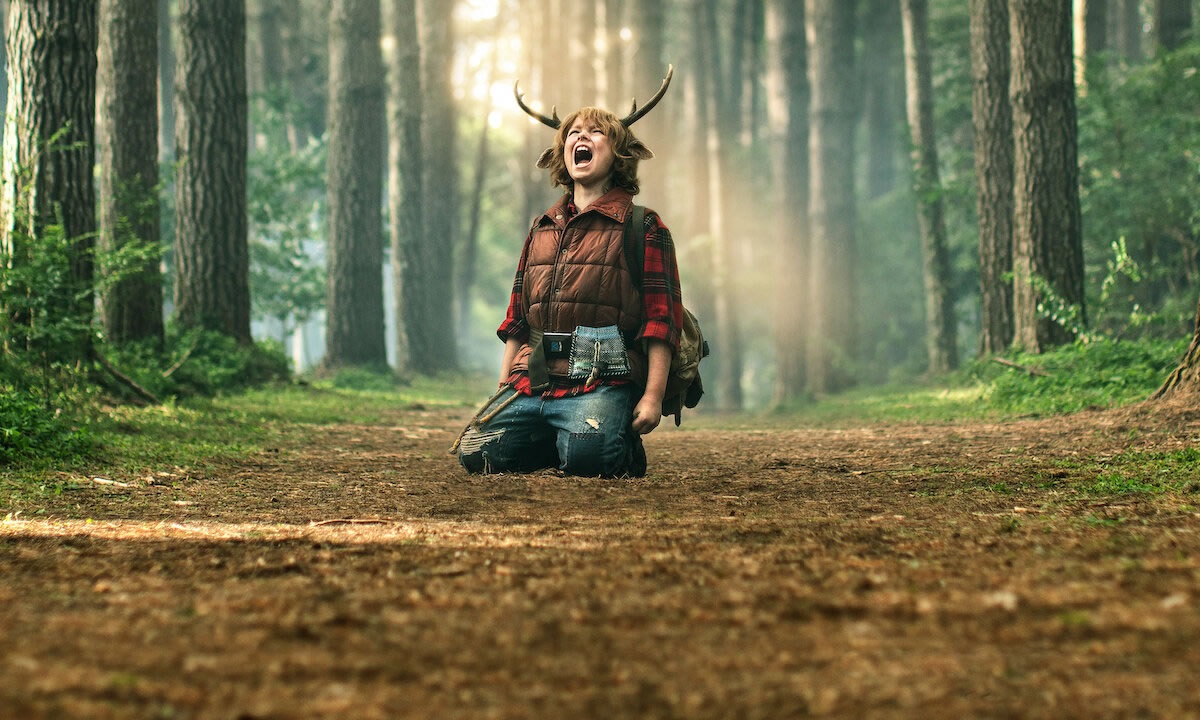 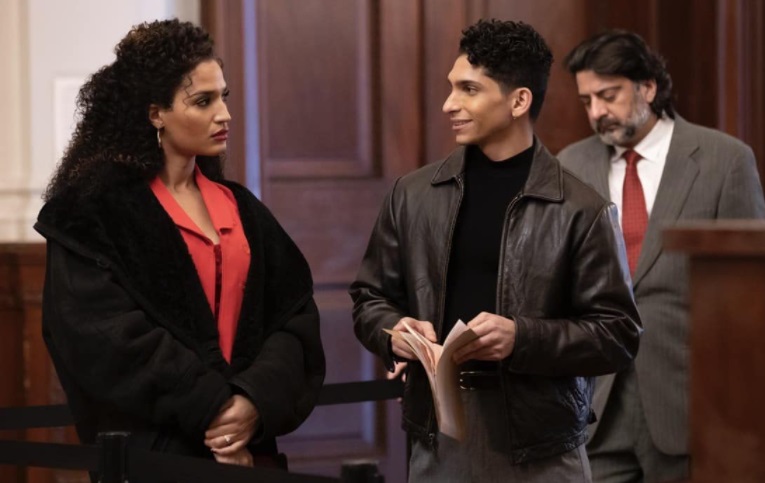 The last episode of  Pose will be aired on Sunday (6) to the sadness of fans. (FX/Playback)Source:  FX