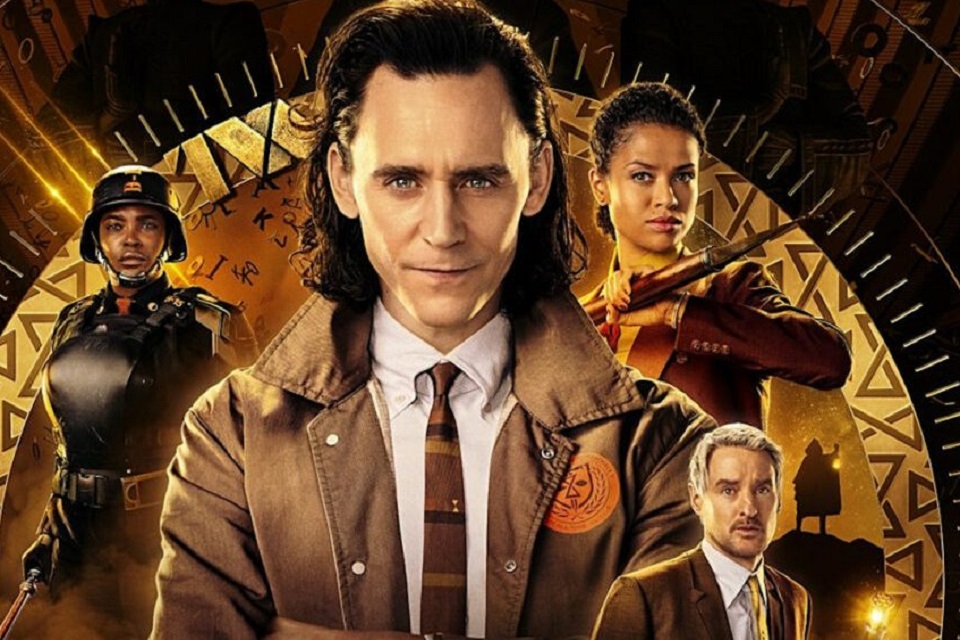 This week, Marvel adds a new chapter to Phase 4 of the MCU with the series premiere Loki. Starring Tom Hiddleston, the cast also features Owen Wilson, Gugu Mbatha-Raw, Wunmi Mosaku and Chris Hemsworth. The production will have its first episode available on Disney+ on Wednesday (9).

According to the official description of the series, the protagonist will be involved in questions about time and space, in which he knows an alternative reality of actions. This plot is fully intertwined with the multiverses that will be featured in the studio’s upcoming films and series — including Doctor Strange 2, a direct continuation also for WandaVision.

On Netflix, viewers will be awarded the continuation of Lupine. Five more exciting episodes will hit the platform at once on June 11th. In the plot, Assane Diop (played by Omar Sy) takes the nickname of the famous Robber in Cloak — Arsène Lupin, by writer Maurice Leblanc — to devise a dangerous plan of revenge.

Manifest, New Amsterdam, The Good Doctor, The Million Little Things and Fear the Walking Dead will be ending their respective seasons throughout this week. So stay tuned so you don’t miss any details of your favorite productions!

It is also worth remembering that the series The Blacklist and Bless the Harts are on hiatus and return with new episodes only next week. Kung Fu which also faces a break, however, continues airing its 1st season on June 23rd. 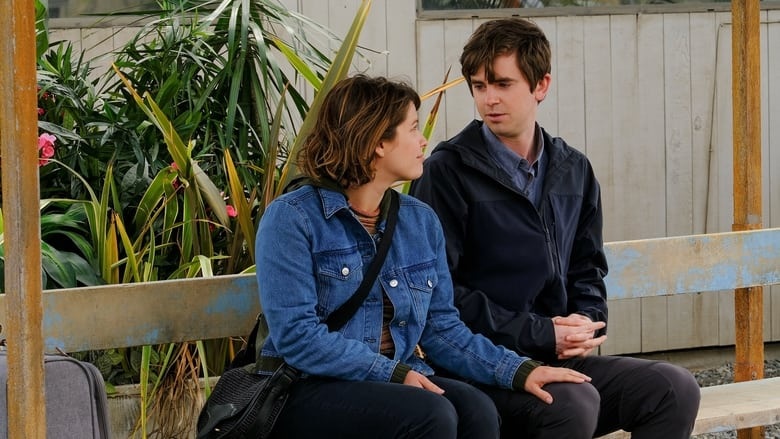 The last episode of the 4th season of The Good Doctor will be aired this Monday (7). (ABC/Reproduction)Source:  ABC 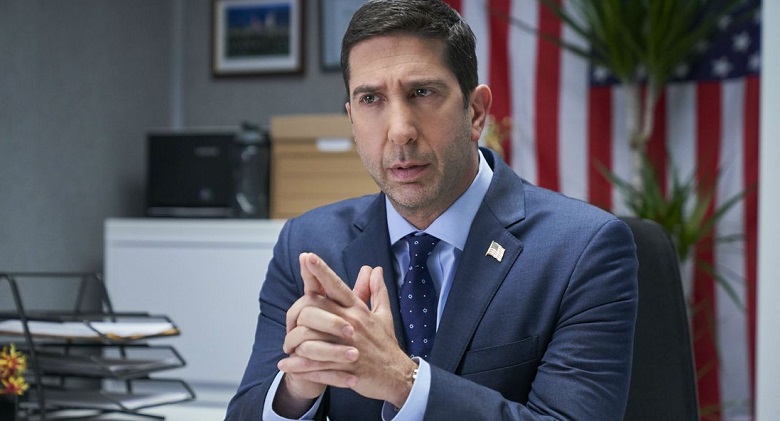 intelligence — premiere of Season 2 at Peacock 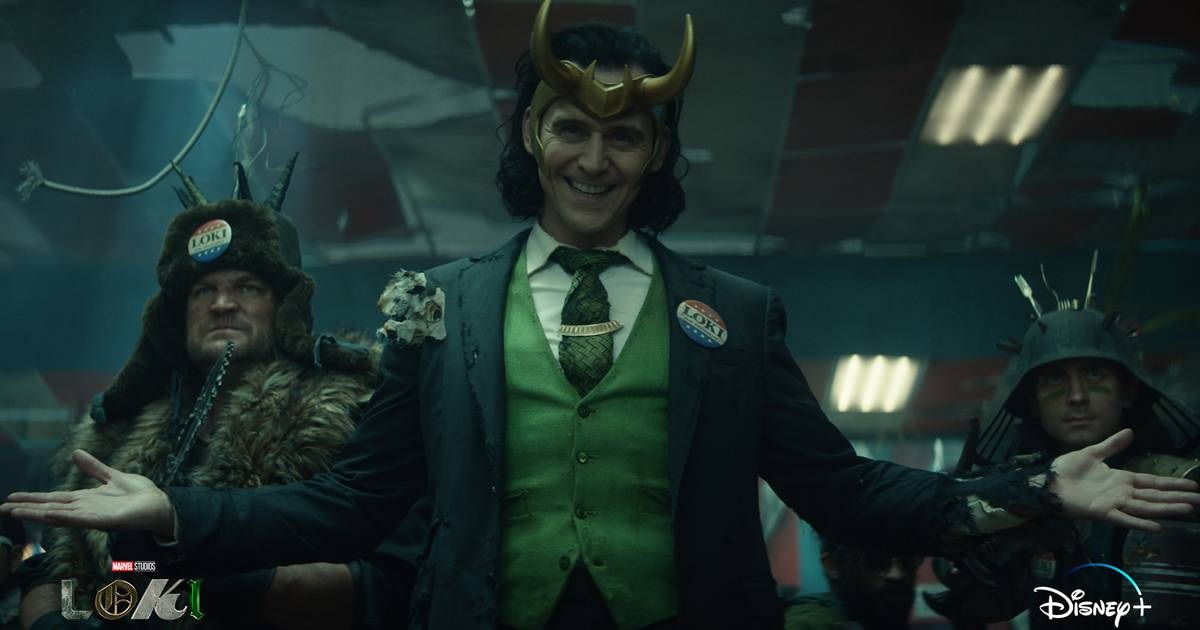 Tom Hiddleston is the protagonist of the new Marvel series. (Disney+/Reproduction)Source:  Disney+

Fresh Fried and Crispy — Premiere of Season 1 on Netflix

Keeping Up with the Kardashians — unpublished episode (20×11)

Tress — Premiere of Season 1 on Netflix

Lupine — Premiere of Season 2 on Netflix

Betty — premiere of Season 2 on HBO 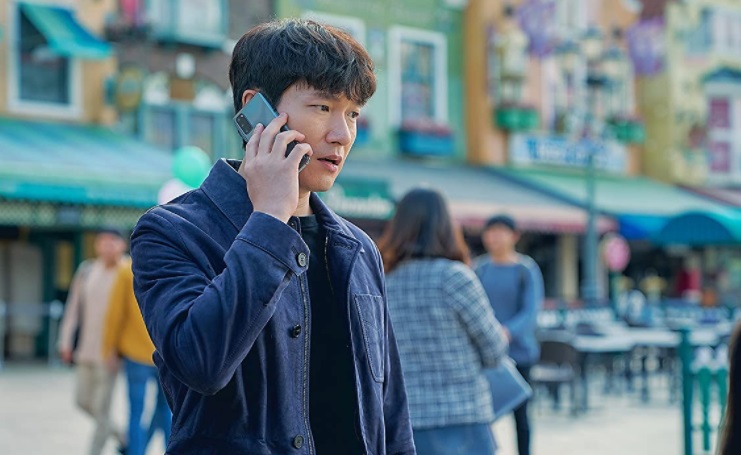 Four more episodes of The Myth of Sisyphus will be available next Saturday (12). (Netflix/Reproduction)Source:  Netflix

blindspotting — premiere of season 1 on Starz