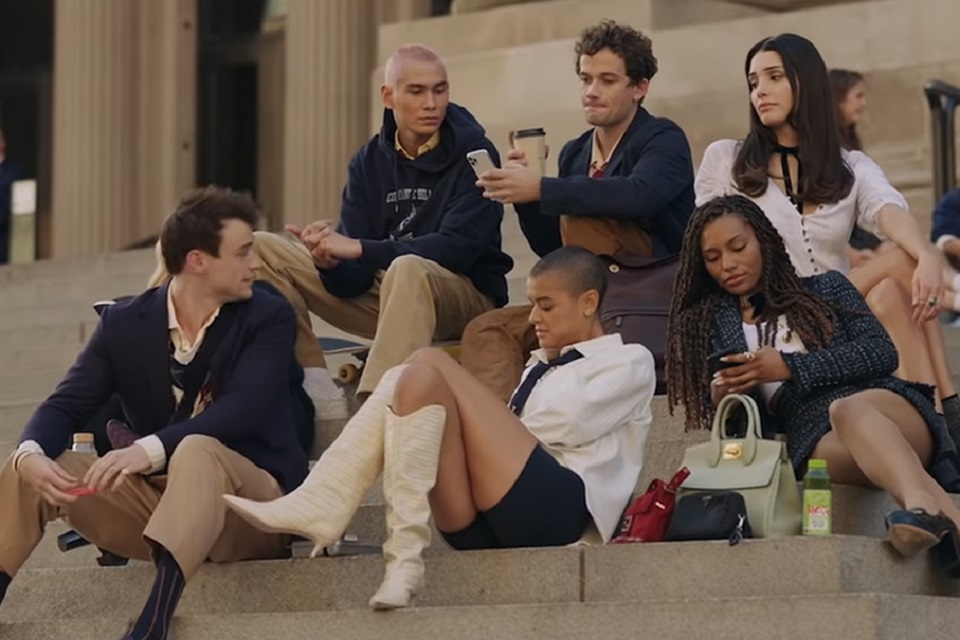 This week, there are very important releases on different streaming services. The first big news is the debut of the revival of gossip Girl. The first episode is expected to be available next Thursday (8) via HBO Max.

The series will follow a weekly distribution, introducing audiences to new characters and situations on the Upper East Side.

On Netflix, other series promise to bring a lot of joy to fans. The first one is atypical, which will release its 4th and final season on Friday (9). In the final episodes, viewers will see Sam (Keir Gilchrist) fighting even harder for his independence, even though his parents are wanting him to return home as soon as possible.

On the same day, the streaming giant makes new episodes available for virgin river, which launches its 3rd season full of romance to the platform’s subscribers, and also Biohackers, which consists of a science fiction series full of nuances, metaphors and truly impactful situations.

It is also worth remembering that the series blindspotting, Dynasty, Superman & Lois, walker and Charmed remain on hiatus and should return with new episodes next week. Stay tuned for all these news so you don’t miss any details!

New episode of Loki, on Disney+, should feature more variants of the god of cheating. (Disney+/Reproduction)Source:  Disney+

Dogs only — Season 2 premiere on Netflix 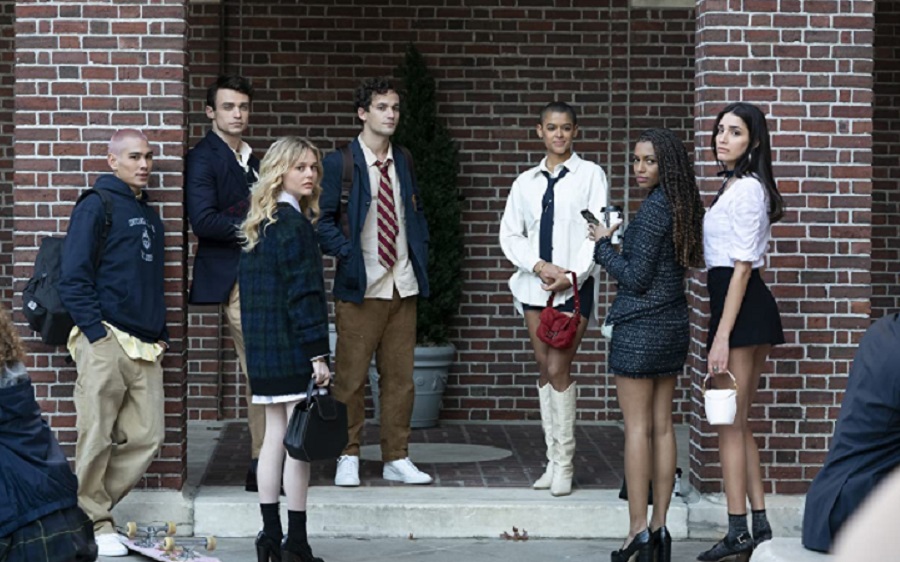 Elize Matsunaga: Once upon a time a crime — premiere of the miniseries on Netflix

Resident Evil: In the Absolute Dark — Season 1 premiere on Netflix

Grown-ish — premiere of Season 4 on Freeform

Icarly — unpublished episode of the revival (1×6)

How to Become a Tyrant — Season 1 premiere on Netflix

The White Lotus — premiere of the miniseries on HBO