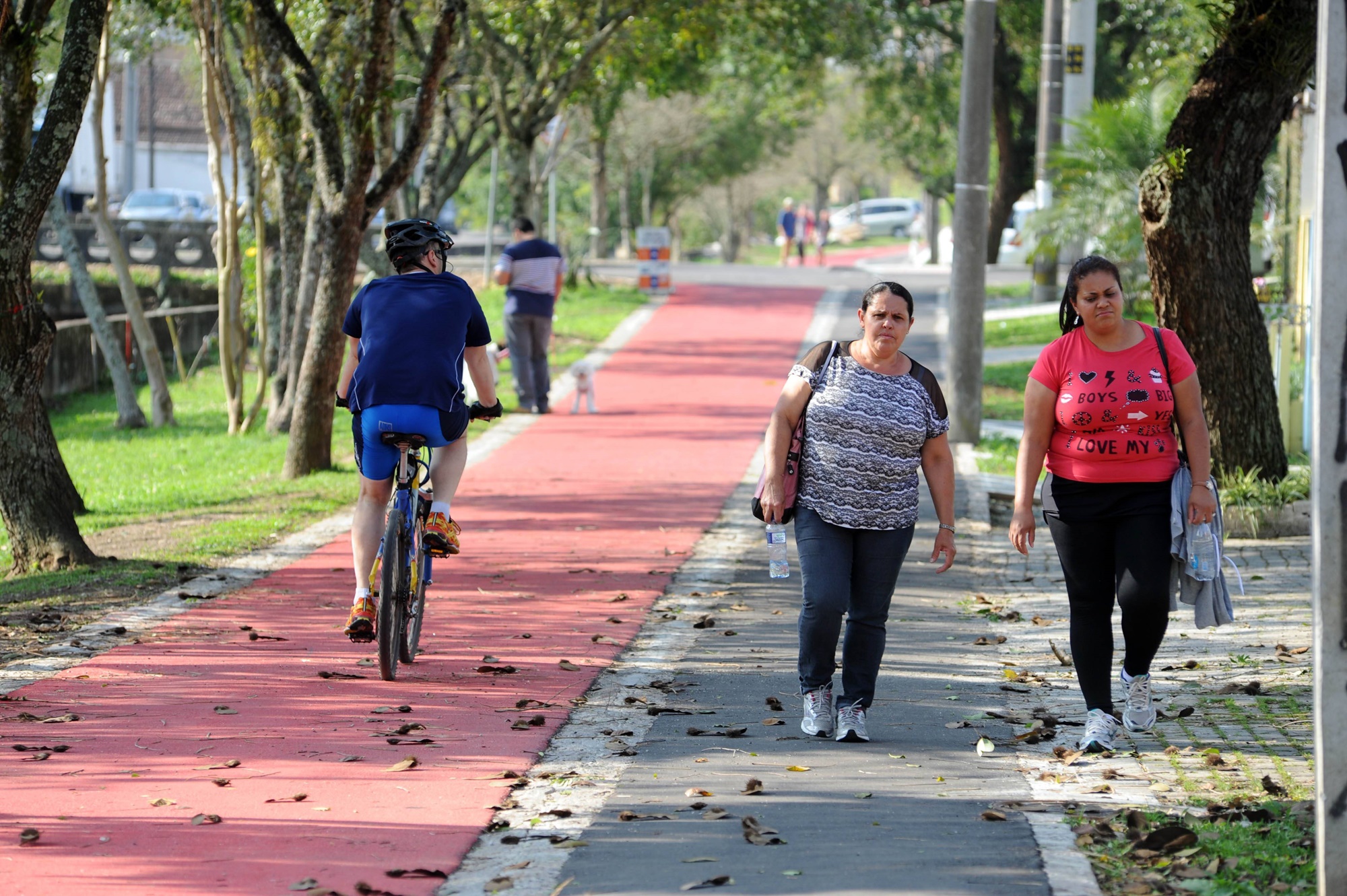 World Car-Free Day (22) makes September the month of mobility, but unfortunately, you may not have noticed it.

That is why great causes demand special dates to look at them more carefully at least once a year. An urgent matter to be debated worldwide, the reflection on the use of passenger vehicles for daily commuting in large cities is still scarce, but it is an inconvenient reality: we need to talk about reducing the individual use of cars.

Whether for the environmental, public health or traffic aspects, the fact is that the sport is of high impact for the community. In the largest metropolis in the country, which houses 25% of the national vehicle fleet, almost 10 million cars are circulating – São Paulo has practically one car for every two inhabitants.

This makes São Paulo residents spend almost three hours a day in traffic, that 88% of pedestrians feel insecure and that 44% of citizens face or have had health problems related to pollution, according to a study by Ibope Inteligência, commissioned in 2018 by Rede Nossa São Paulo.

But we are talking about a cultural aspect rooted in our society, since cars are seen as an object of desire, status

The ease of financing and the poor quality of public transport, in addition to fears about safety, also favor adherence to the modal of the private car. Therefore, it is essential to encourage the government to expand alternatives such as cyclomobility.

The Union of Cyclists of Brazil (UCB) recently launched, already during the pandemic, a document with suggestions for adapting the roads and mobility structures. Highlights include the fact that public transport has become the “vector” of transmission of the new coronavirus, and that bicycles end up becoming the most viable alternative for the portion of the population that cannot get around by car (own or application).

Transport by bicycle does not pollute the air, avoids direct physical contact and promotes health and well-being. In addition to the environmental benefits, the bike is an affordable and low-cost vehicle.

In an interview with Agency BrazilAna Carboni, UCB’s CEO, pointed out that bicycles are still little valued as a means of transportation in the country, both among people and in the planning of cities and mobility structures, despite the fact that they are already numerous. “The bicycle fleet is larger than that of automobiles. However, Brazil continues to prioritize individual motor vehicles “, he said.

80% of road infrastructure in cities is dedicated to cars and motorcycles, which transport less than 30% of the population. There is a very big imbalance

In relation to people, each one can do their part prioritizing alternative modes of locomotion within their possibilities: walking, scooter, bicycle or even public transportation. Giving a ride to family and neighbors (taking the precautions of the pandemic, of course) is also a good initiative to reduce the number of cars and motorcycles circulating in cities.

Bicycles have also become an option for application deliverers in delivery logistics, encouraged by social isolation. To optimize incentive policies, the construction of cycle lanes is the most agile and low-cost initiative for city halls and traffic agencies.

The UCB document suggests signage in yellow and red, to refer to the warning sign and bring more contrast to the pavement. Mobile barriers are also suggested to reinforce the demarcation and avoid accidents caused by drivers.

Another alternative is the expansion of paths and spaces for pedestrians, as was done in Brasilia during the pandemic, some days of the week. Supporters of alternative modes indicate that the adoption of these resources is made in a more lasting way, to encourage the so-called active mobility.

Whether on foot, by bicycle, bus, subway or hitchhiking, the fact is that fewer cars circulate means more quality of life for cities, with less pollution, less traffic and all its effects on the population. May the example of World Car Free Day be able to raise more and more awareness and encourage public policies.

Beto Marcelino, biweekly columnist of TecMundo, Is an agronomist, founding partner and director of government relations at iCities, the company that organizes the Smart City Expo Curitiba, the largest event in Brazil on smart cities with the seal of FIRA Barcelona.