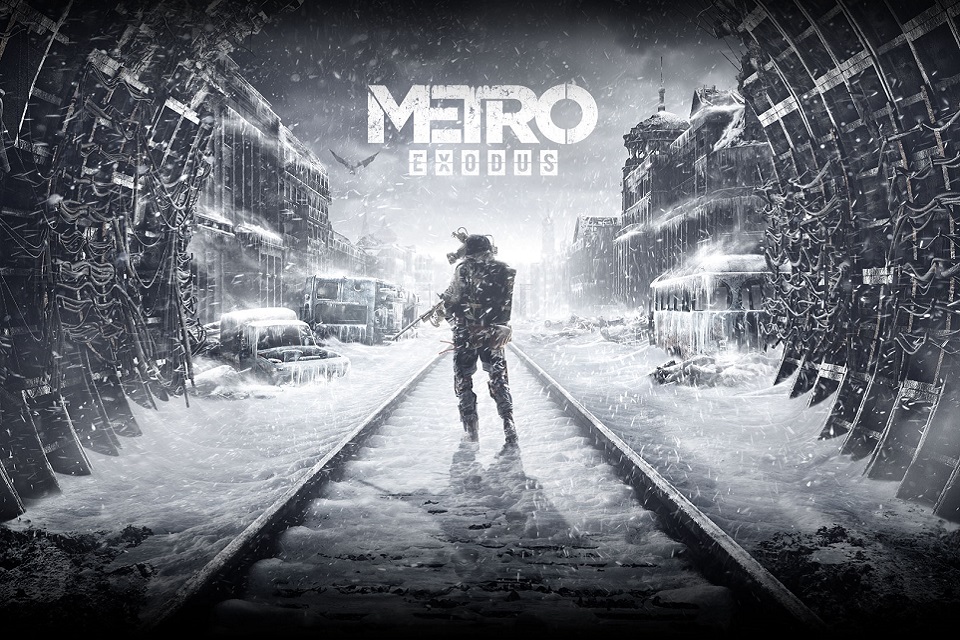 In May of this year, developer 4A Games released Metro Exodus: Enhanced Edition on PC, which is a special and enhanced edition with Ray Tracing and DLSS 2.0 support. But it’s clear that game fans were eager to see such a version on next-gen consoles, something that will come to fruition soon.

We even had the opportunity to check out the PS5  and Xbox Series X/S title changes at a digital event publisher Deep Silver hosted earlier this month. If you’re curious, you can find out more about this issue and its details below!

A more than complete edition

Known as Metro Exodus: Complete Edition, this version of the consoles also has Ray Tracing, 4K resolution with 60 FPS and the two existing expansions: The Two Colonels and Sam’s Story. Available to all gamers on June 18th, this edition is not a mere remaster, as its developers have given its engine a good overhaul to provide a world with full support for the popular Ray Tracing.

As you can imagine, this applies to all light sources found in the game, which makes Metro Exodus have a more realistic, immersive world with a much more immersive atmosphere than before. It also means that you can use light and shadow to your advantage by waiting for a darker period to move around or sneak attacking enemies.

This opens up a new range of possibilities that even gives you more motivation to try the game again if you have already reset it before. Of course these improvements together with the ability to play at 4K and 60 FPS only makes Metro Exodus: Complete Edition even more beautiful and fluid.

With the arrival of the PS5 and Xbox Series X/S, it’s natural for a lot of people to wonder if games released on the new generation of consoles can finally compare to the versions we see on PC. Obviously, this is a fact that varies a lot from game to game, but in the case of Metro Exodus you can say that, although the console version is very beautiful, it is still a bit far from offering everything that is possible on the computer.

Those who already own the original game will be able to upgrade to this edition for free.Source:  Deep Silver/Disclosure

It’s worth noting that the cost difference between a new console and a PC equipped with an RTX graphics card (which is the one that supports Ray Tracing) is quite large and, for many people, it’s not worth as much as the graphics quality that we have on PS5 and Xbox Series X/S is not that inferior. The truth is that both those who have played Metro Exodus like who will try the game for the first time with the Complete Edition, you’ll be amazed by its graphics and lighting without turning on so much if it lacks tessellation or more realistic reflections.

It’s just worth mentioning that on Xbox Series S, you can only play the title in Full HD and 60 FPS instead of 4K resolution. Considering that this model is not as powerful with the Series X, this was something to be expected.

Even though there’s a big focus on the elements we’ve already mentioned, it’s not just Ray Tracing that developers have focused on in this special edition of the game. There’s also spatial audio to let you know exactly where sounds occur, support for adaptive triggers and haptic feedback on the PS5 controller, the option to change the field of view, reduced charging time and Smart Delivery on the Xbox Series X/S.

An important mention to make here for PC gamers is that the folks at 4A Games have also added full DualSense support so that any gamer can enjoy the features of the PS5 controller even if they prefer to play the enhanced edition of Metro Exodus on the computer.

Finally, of course, it couldn’t be left to say that, according to the studio, the upgrade will be available for free for those who already have the original game, great news for those who didn’t want to buy the game again to enjoy the improvements.

And you, did you like these changes and improvements to the game? Leave your comment below telling us if you plan to upgrade or purchase Metro Exodus: Complete Edition on your console!