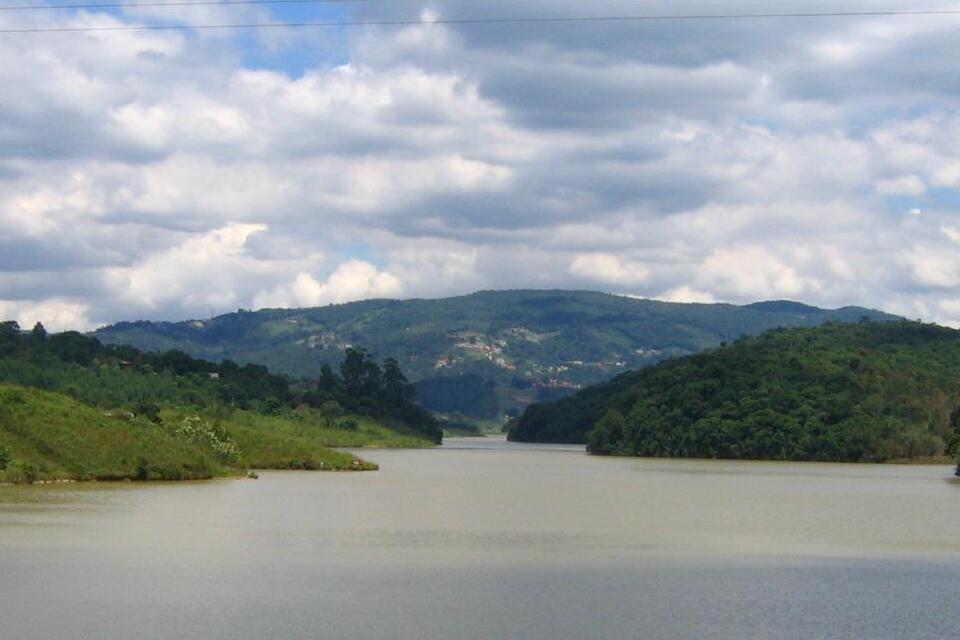 Little rain, little energy: much of the Brazilian energy matrix depends on water. And it is not only hydroelectric power plants that are at risk: industrial production and services are also affected by the lack of water.

According to an article recently published in the Jornal da USP, it is the climate changes caused by deforestation and the La Niña phenomenon that are directly impacting the rains throughout Brazil – especially in the south and southeast regions.

Who made the statements was the specialist Pedro Luiz Côrtes, professor at the School of Communications and Arts (ECA) and the Graduate Program in Environmental Science at the Institute of Energy and Environment (IEE) of the University of São Paulo (USP), during interview with Rádio USP. According to him, the risk of water shortages in Brazil is real and even concerns federal authorities.

The professor explained that currently the country faces two important climatic situations: the reduction of humidity transported by the convergence zone of the South Atlantic, the “flying rivers”, due to deforestation; and the La Niña phenomenon, responsible for the reduction in the surface temperature of the waters of the Pacific, Central and Eastern Tropical Ocean.

The result of the reduction in humidity is the low level of important reservoirs for supplying the country. Furnas has 38% of capacity; Serra da Mesa, with 36%; Vessel, with 22%; Nova Ponte, with 16% and Itumbiara, with 27%. “These are very important reservoirs for the national system, which are at very low levels. This is a situation that has persisted over the past ten years as a result of deforestation, ”said Côrtes. And there is still no indication of improvement.

The installation of the phenomenon from 2020 to the end of April 2021, caused a drought in the South Region, with repercussions even in part of the state of São Paulo. In the North Region it was the other way around: the climatic event caused large amounts of rain and was responsible for several floods in Manaus. Due to the climatic instability that was installed in the country, the use of thermoelectric plants increased – and led to an increase in energy production costs: hello, red flag.

According to the professor, the structural issue of Brazil is added to the climate issue. “If there is no special attention to the supply of electricity, we may experience blackouts in specific areas, compromising the resumption of [após a pandemia]. This should have already entered the federal government’s radar ”, said Côrtes.

The prognosis, for now, is not favorable. In the case of São Paulo, the reduction in the volume of rainfall has affected the supply of the Cantareira, Alto Tietê and also Guarapiranga systems. and it is not just there that the lack of rain has been causing concern.

The drought that affects the southern region of Mato Grosso has lasted more than 50 days and the state is at risk of forest fires; Mato Grosso do Sul decreed an environmental emergency; throughout the Center-South region, soils are dry and river levels are so low that orange and coffee production is threatened; in the southern region, in Curitiba, capital of Paraná, the water rotation has lasted for over a year. “Even the federal government has already recognized the problem,” said Côrtes. 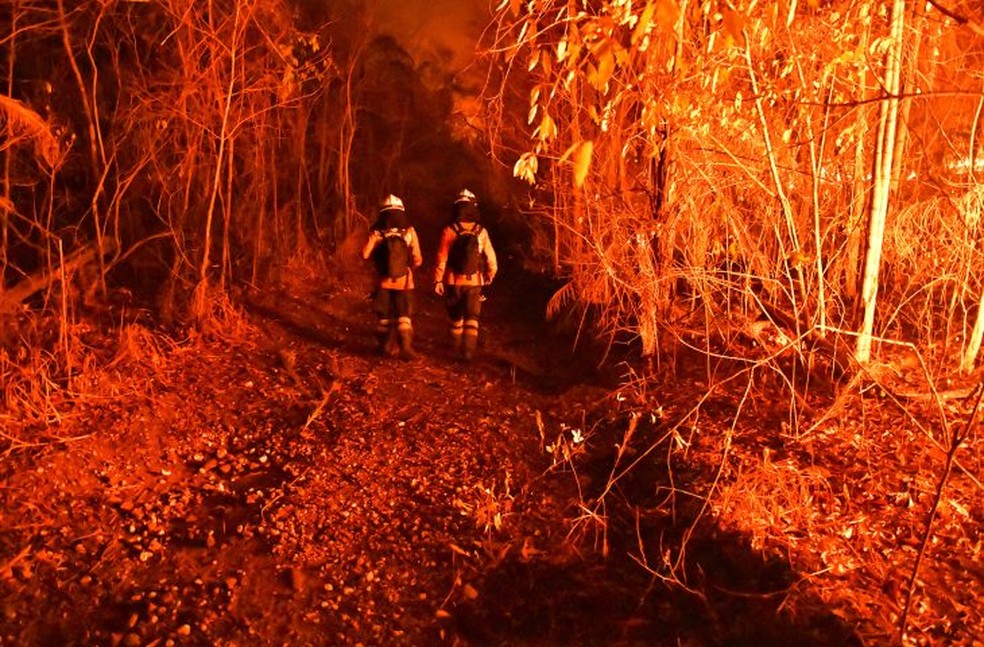 According to the article published by USP, the return of the precipitation period should coincide with the return of La Niña, taking the drought from the South to the Southeast. “Unfortunately, it is possible that we will have satisfactory conditions for recharging only from the second half of next year,” warned the expert.