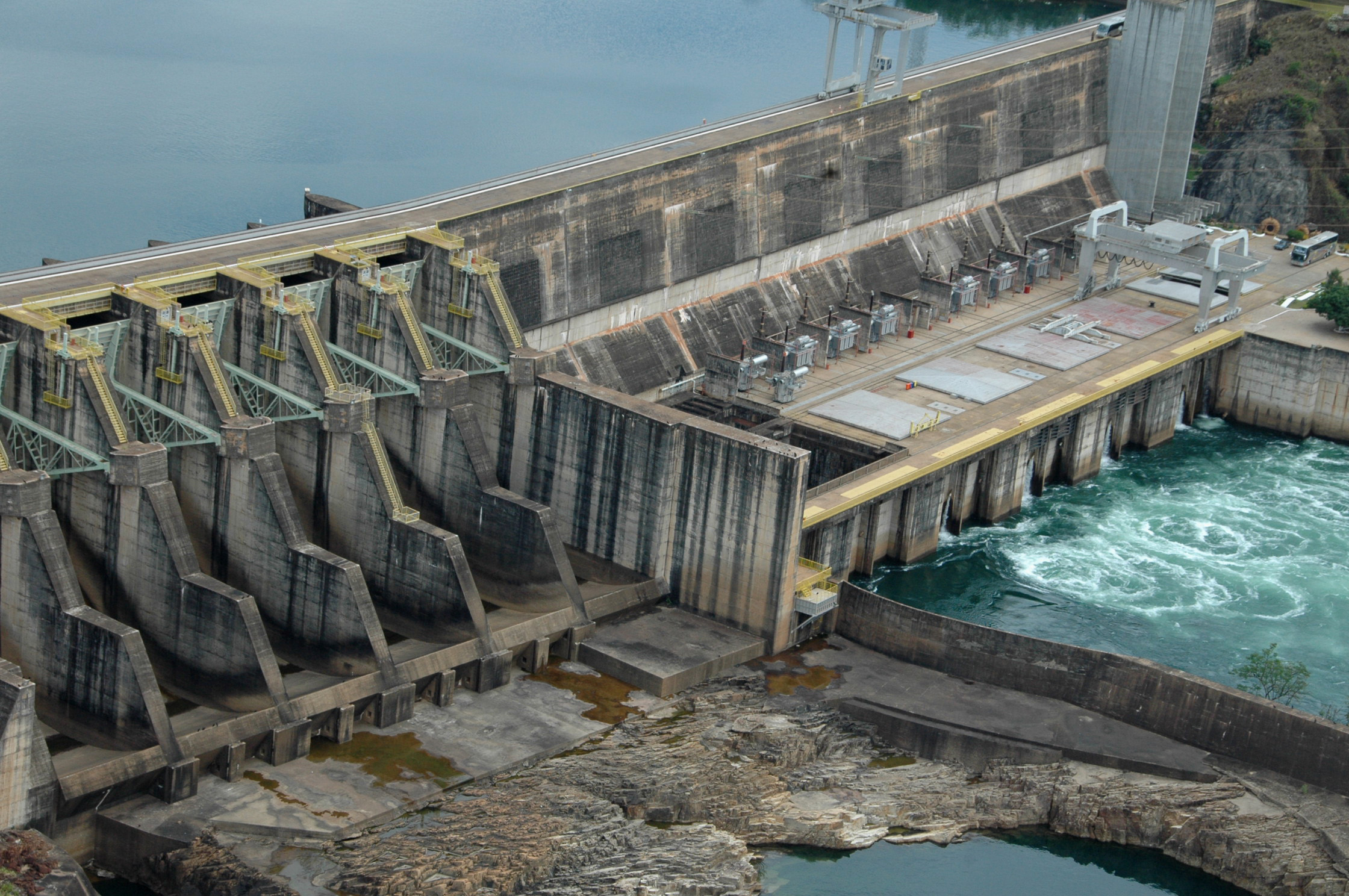 Brazil is going through the worst drought in the last 91 years. With the forecast of the return of La Niña, which causes a lack of rain in the Center-South region of the country during the spring, the tendency is that the situation will deteriorate in the coming months.

The water crisis directly impacts food production. The growth projection of the Gross Domestic Product (GDP) of the agricultural sector fell from 2.6% to 1.7%, according to a study by the Institute for Applied Economic Research. Forecasts by the National Supply Company (Conab) indicate that the next soybean and corn crop may be affected by the drought.

How are the levels of the hydroelectric plants

Lack of rain also caused hydroelectric reservoirs to reach critical levels Currently, hydroelectric plants in the Southeast and Midwest regions, which generate 70% of Brazil’s energy, operate with reservoirs at 22.5% of their storage capacity. In 2001, when the country went through a period of energy restriction, levels were at 23.4%.

Although the government has adopted measures, such as the tariff increase, to guarantee energy supply, the National Electric System Operator (ONS) warns that “the resources are insufficient to serve the energy market and will require new measures in the short term”.

For November, the ONS forecasts that the main hydroelectric plants in Brazil should reach 10% of their capacity. A little earlier, in October, the agency warns that electricity generation will be insufficient to meet demand, if current capacity is not increased by 5.5 GW. 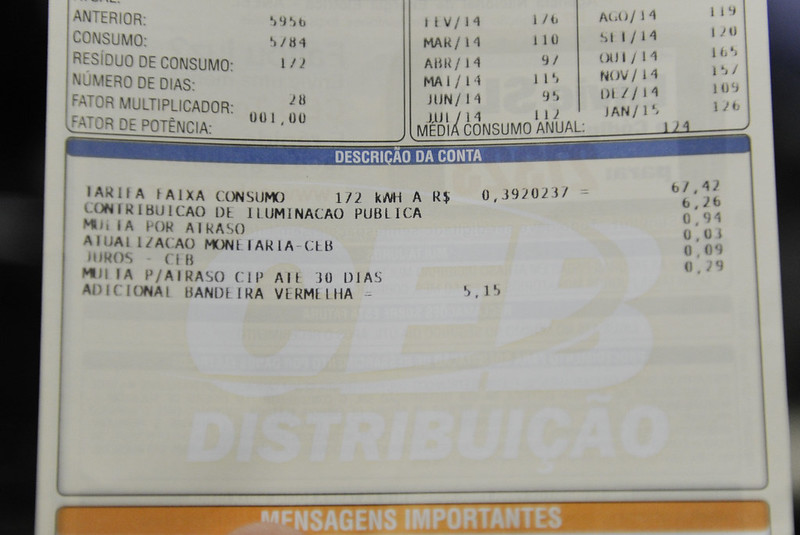 To supply the Brazilian demand for electricity, it was necessary to activate the thermoelectric plants, which produce more expensive energy. In the last 12 months, the tariff charged for electricity rose 16.07%, more than double the inflation accumulated in the period, which was 9.3% according to the Broad Consumer Price Index (IPCA).

In addition to the readjustments in the price of the electricity bill, and the use of the red flag in the tariff, the National Electric Energy Agency (Aneel) decided to create a tariff called “water scarcity”.

While red flag 2, until then the highest additional fee charged for electricity, went from 6.24 to BRL 9.49 per 100 kWh two months ago, the new tariff flag will be BRL 14.20 and will be valid for September 2021 to April 2022. With the new value, the price of the electricity bill should rise, on average, by 7%.

Impacts on the economy 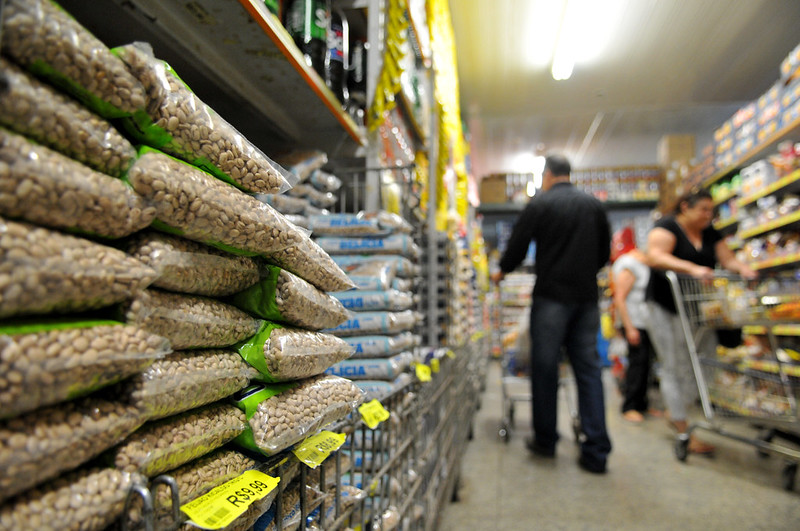 To keep power generation running and force the reduction of consumption to avoid an electrical blackout, the government has readjusted the value of the electricity bill. However, experts point out that the measures have a limited effect on reducing demand and the rise in tariffs damages the economy.

Tariff increases have a ripple effect across all economic sectors and could limit growth. Market analysts point out that, if forecasts of lack of rain in the period from October to April are confirmed, inflation measured by the IPCA should be close to 8% this year and next. Brazil’s total GDP may have a loss of up to two percentage points in 2022, remaining in stagnation.

The acceleration of inflation is a concern for increasing the cost of living, which can further push low-income families into hunger. At the end of 2020, around 117 million Brazilians, just over half of the population, lived with some level of food insecurity, according to a survey carried out by the Brazilian Network for Research on Food and Nutritional Sovereignty and Security (Penssan).

How to get out of the energy crisis 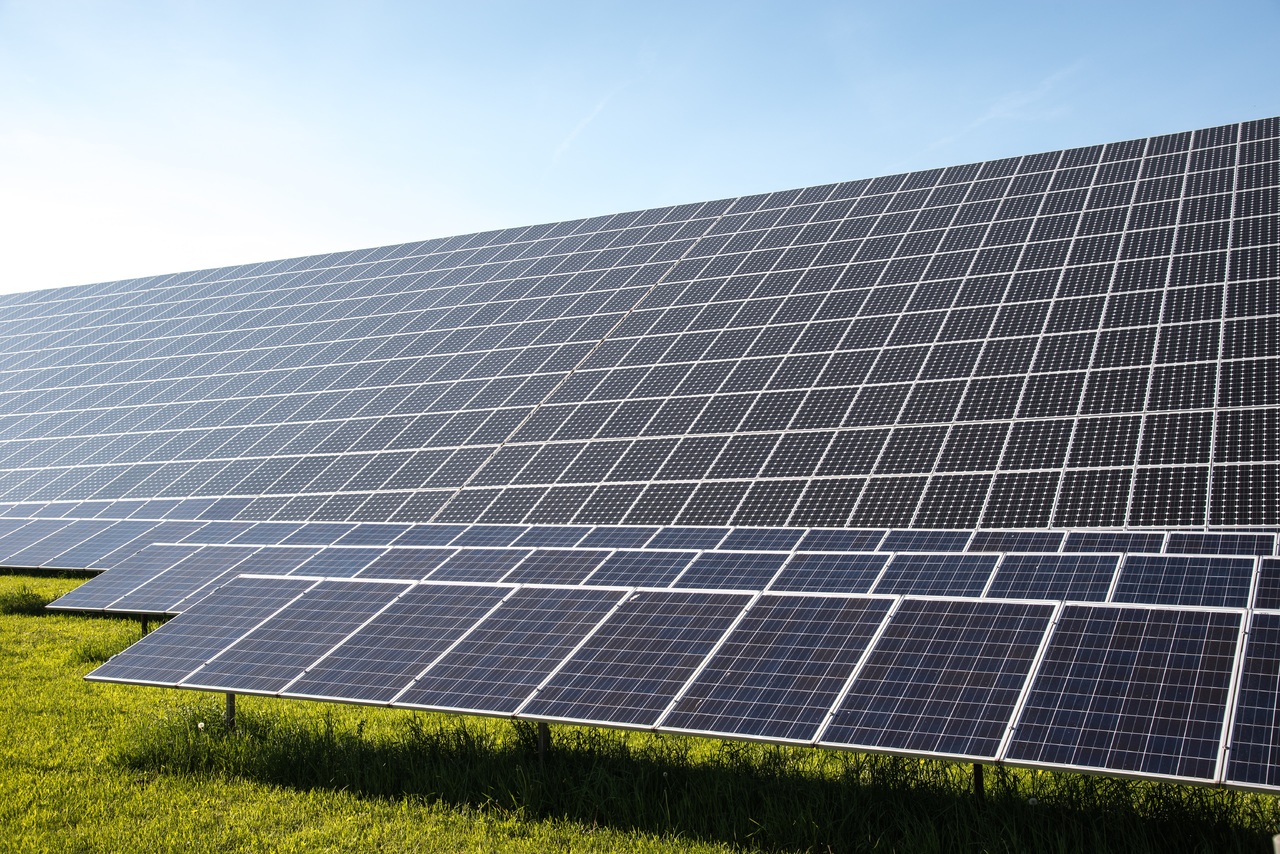 Despite being a tropical country, the potential of solar energy is underutilized in Brazil. (Source: Pxhere/Reproduction)Source:  Pxhere/Playback

The problem of the energy crisis is complex and does not have an easy solution. In the short term, the federal government must continue operating the thermoelectric plants and may even import electricity from countries neighboring Brazil to avoid a blackout.

Measures such as reusing water whenever possible, repairing leaks in the plumbing, reducing bathing time, turning off the faucet when brushing teeth, and replacing light bulbs and appliances with more energy-efficient equipment are essential. However, these actions do not resolve the situation, even though they contribute to the scenario not getting worse.

The main problem is structural: there is no planning to face the lack of rain that happens every year with periods and droughts that are increasingly longer. Under the effects of climate change on the planet, droughts are expected to be even more severe, making the energy crisis more acute over time.

Sustainable energy sources can be an excellent alternative for Brazil, but the sector is still in its infancy compared to demand. According to data from the Energy Research Company (EPE), solar energy produces only 1% of Brazilian electricity, while wind energy accounts for 8.6%. Meanwhile, hydroelectric plants generate 64.9% and thermoelectric plants correspond to 13.8%.