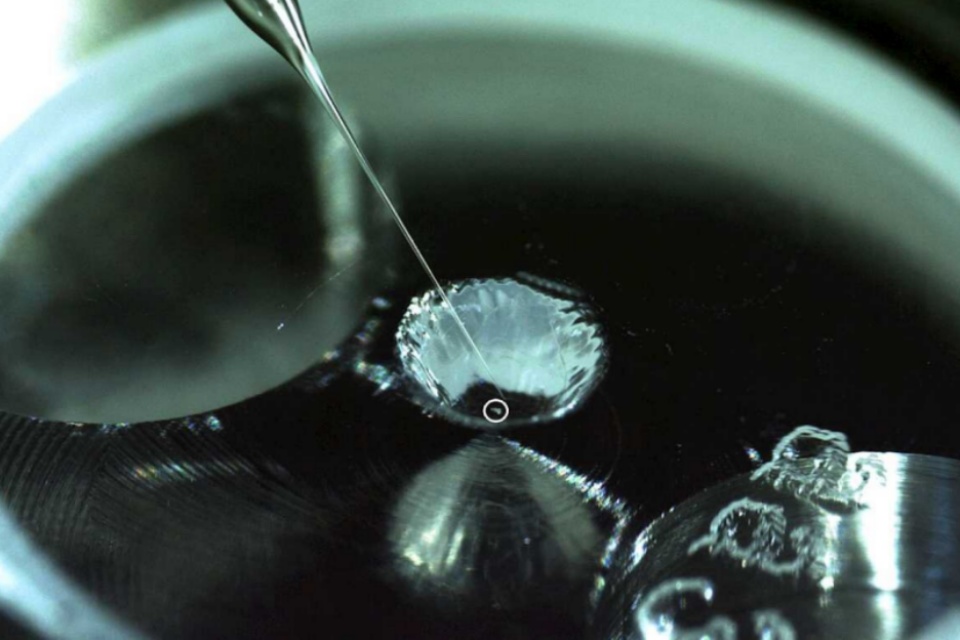 Scientists at Royal Holloway, from the University of London (England), found water and organic materials in a small sample of the surface of the asteroid Itokawa, which was brought to Earth through a mission by the Japanese Aerospace Exploration Agency (JAXA). The discovery was revealed in the study published in Scientific Reports, this Thursday (4).

It is the first time that these types of compounds, considered key elements for life on Earth, have been identified on an asteroid. In addition to reinforcing the theory that the origin of life on the planet is related to celestial objects carrying water and other crucial molecules, the novelty may change the understanding of space rocks in general.

The study was based on a particle collected by the Hayabusa mission, launched by JAXA in May 2003. Just over two years after takeoff, the spacecraft made a quick landing on the surface of Itokawa, in November 2005, to collect samples. 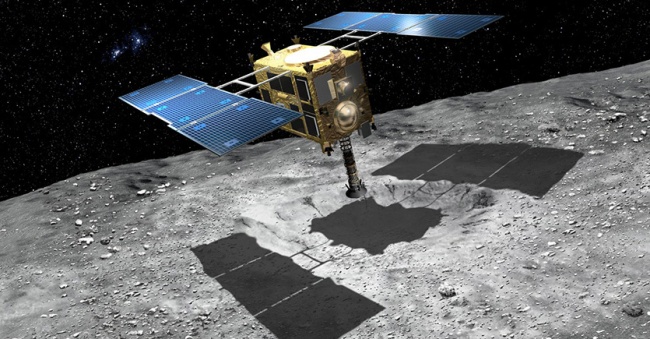 The Hayabusa mission collected the sample in 2005.Source: NASA / Disclosure

Even facing difficulties such as communication problems with the team on the ground and engine failures, the spacecraft managed to return to Earth in June 2010, landing in Woomera, Australia, with the important cargo that was carefully analyzed in the laboratory.

Named “Amazon” by the team of researchers, the small sample of the object revealed important details about it, suggesting that the space rock was destroyed and formed again at least once in its history.

The study showed that Itokawa has evolved constantly over billions of years, incorporating water and organic compounds of external origin throughout this process, just as it did with Earth in the distant past, at the beginning of its formation. 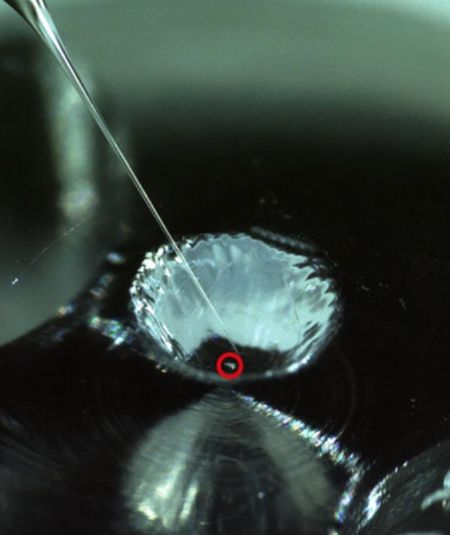 The analyzes indicate that the rock faced extreme warming (to more than 600 ºC), dehydration and shattering, probably due to a “catastrophic” impact, according to the research. Even so, it was rebuilt from the remaining fragments and rehydrated with water obtained from dust and carbon-rich meteorites, impacted with the celestial body after cooling.

“After being studied in detail by an international team of researchers, our analysis of a single grain showed that it preserved the primitive (unheated) and processed (heated) organic matter in ten microns (one thousandth of a centimeter) away,” he explained. Royal Holloway Department of Earth Sciences specialist Queenie Chan, one of the research participants.

This discovery of water and organic materials on the asteroid Itokawa, which has just been announced, could lead scientists to change their strategy when planning the next space missions to collect samples of celestial bodies and bring them to Earth for analysis.

So far, most of the programs carried out by space agencies to try to find elements vital to life in these rocks that cross the sky have targeted type C asteroids. They are rich in carbon and have a chemical composition similar to that of the Sun. 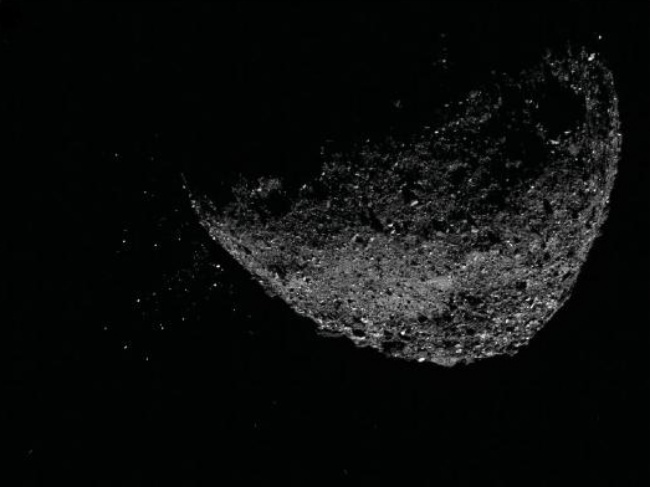 Bennu samples are on their way to Earth.Source: NASA / Disclosure

As Itokawa is a type S asteroid, rich in silica and made up of a mixture of nickel and iron, researchers can place rocks with these same characteristics among the priorities for future launches. This is because the study proved the presence of important materials for the emergence of life in it.

“The success of this mission and the analysis of the sample that has returned to Earth since then paved the way for a more detailed analysis of the carbonaceous material returned by missions such as JAXA’s Hayabusa2 and NASA’s OSIRIS-Rex,” commented Chan. The ships she mentioned recently took samples of the asteroids Ryugu and Bennu, respectively.