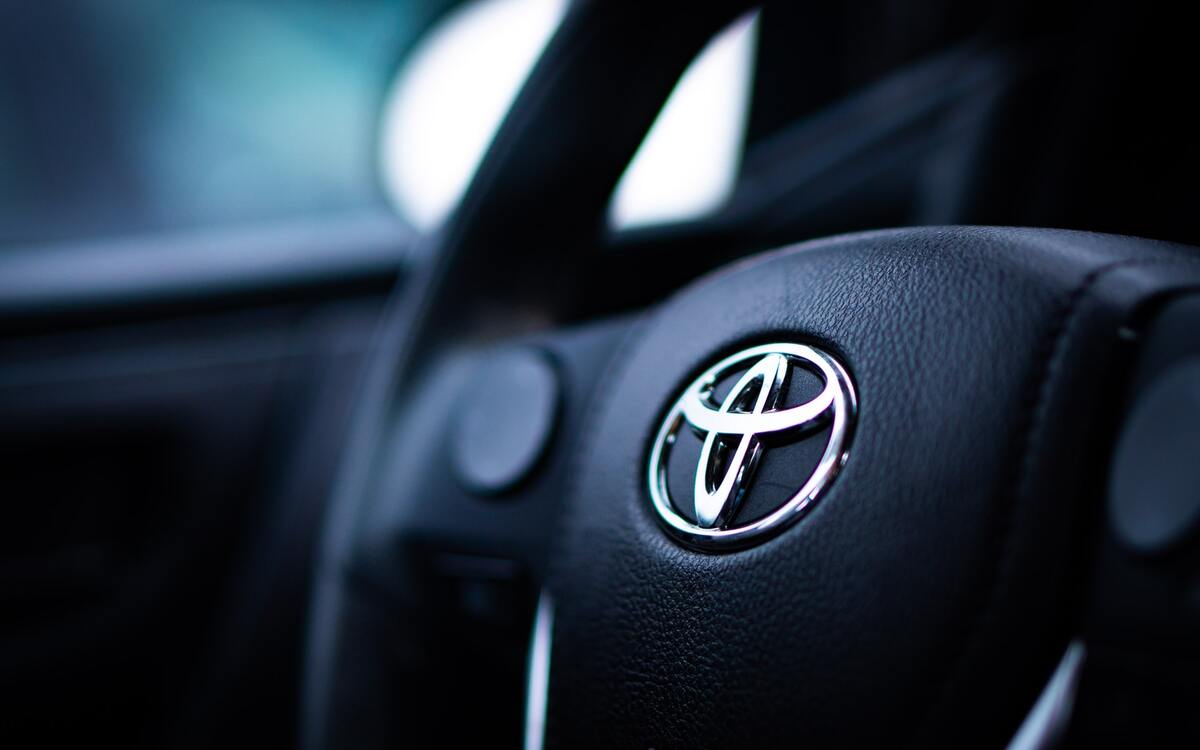 The war in Ukraine could have a huge impact on car production around the world. Indeed, the country as well as Russia both export large quantities of components essential to construction, and these exports have necessarily decreased since the beginning of the conflict. As a result, car prices could rise in the coming months.

Like the rest of the electronics industry, the automotive world is facing a severe shortage of components For more than one year. The consequences are already visible: while BMW is depriving some of its vehicles of touch screens, Toyota is forced to reduce its overall production by 40%. In addition to this shortage caused by the COVID-19 pandemic, a new cause must now be taken into account. In effect, the war in Ukraine is having a rebound effect on global car production and this for many reasons.

First is the most obvious. Like many other companies, such as Amazon, Google and Sony to name a few, number of car manufacturers have ceased operations in Russia as punishment for the invasion. Volkswagen, BMW, Toyota and even Volvo have closed their Russian factories. Moreover, international sanctions are not the only reasons for this decision. There is also a supply problem. As with computer chips, the invasion of Ukraine will have global consequences for the production of automotive components.

The automotive industry is heavily impacted by the war in Ukraine

In addition to the shortage of semiconductors, manufacturers must now deal with a lack of essential components. In effect, 20% of wire harness production, essential for the assembly of electronic parts of a car, comes from Ukraine. That’s not all. Russia, on the other hand, is responsible for 33% of palladium production, a metal used in the manufacture of semiconductors. Besides, the country also exports massive amounts ofaluminum and nickell, two components involved in the manufacture of electric vehicle batteries.

As you can imagine, the war in Ukraine had a disastrous effect on these exports. On March 7, we recorded a 90% increase in the price of nickel. Aluminum, for its part, reached a record price of 4000 dollars per ton. Meanwhile, Volkswagen has dramatically reduced the pace at its German factories. BMW did the same in Germany, the United Kingdom and Austria. Porsche has completely halted production at a factory in Leipzig.

Given the situation, it would not be surprising to see manufacturers increase the price of their vehicles. “With the skyrocketing prices of oil and gas, as well as raw materials like the metals used to build vehicles, due to Russia’s invasion of Ukraine, automakers may be forced to try to compensate for the increase in their costs by increasing the price of the vehicles”, confirms Michelle Krebs, analyst at Cox Automotive. 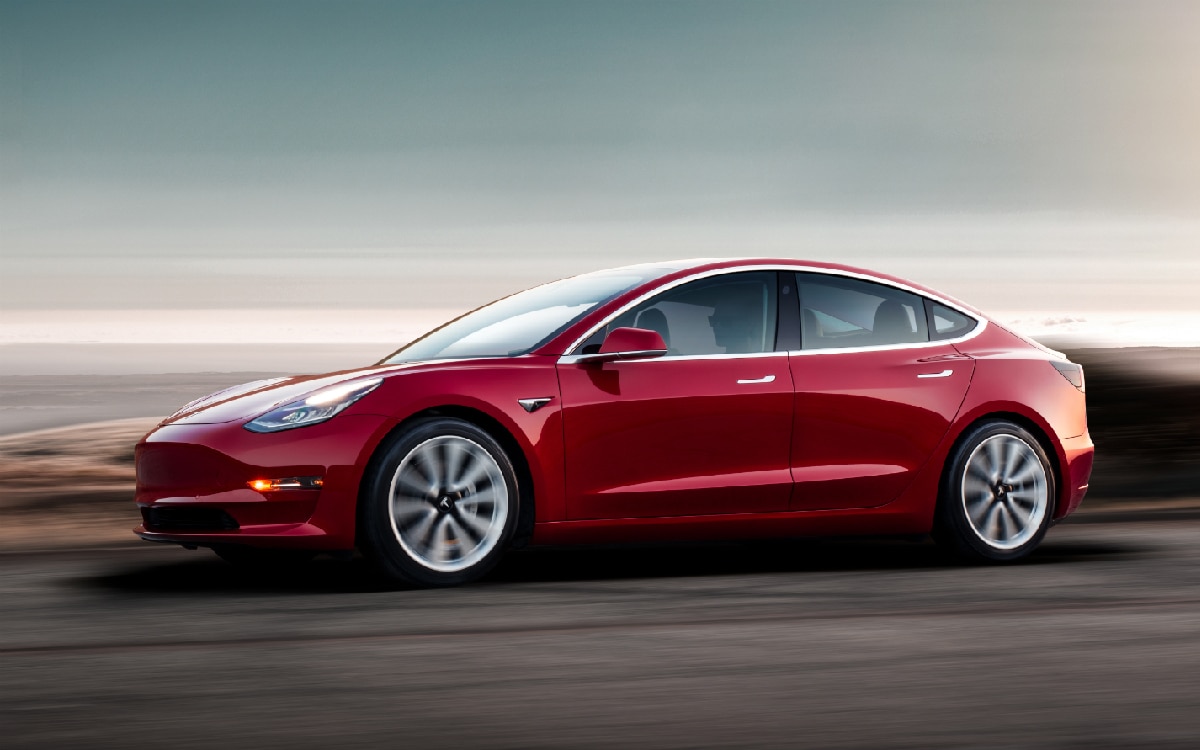 Tesla, in particular, has already taken steps in this direction. In just two weeks, the price of his Model 3 has increased by €10,000, although there is no confirmation that this decision is related to the situation in Ukraine. In total, it is estimated that the market will be amputated by 3.5 million vehicles in the year 2022, due to the shortage of semiconductors and palladium. Only China seems to escape the consequences of the war. It is also one of the few countries to ne not to have applied sanctions against Russia.