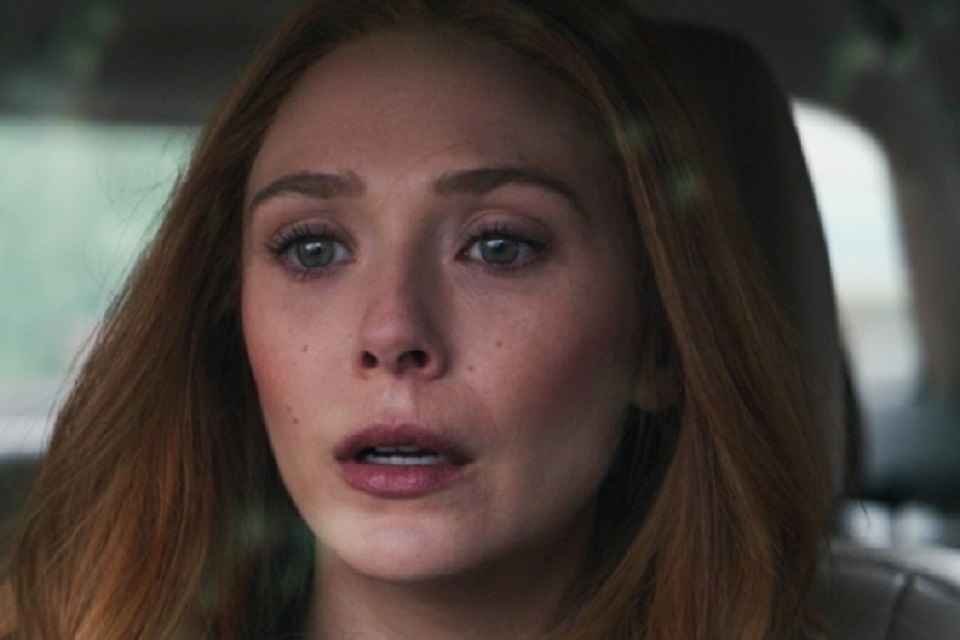 This week’s episode of WandaVision brought several exciting narrative elements to viewers. In addition to presenting the audience with an overview of the dynamics between the main characters, there was also a grandiose explanation for most of the doubts left by the writers at the beginning of the series.

And according to Agatha Harkness (Kathryn Hahn), “the only way to get ahead is to go back [ao passado]”. Thus, by exposing Wanda Maximoff (Elizabeth Olsen) to her great traumas, fans of the series viewed several interesting references from Marvel. 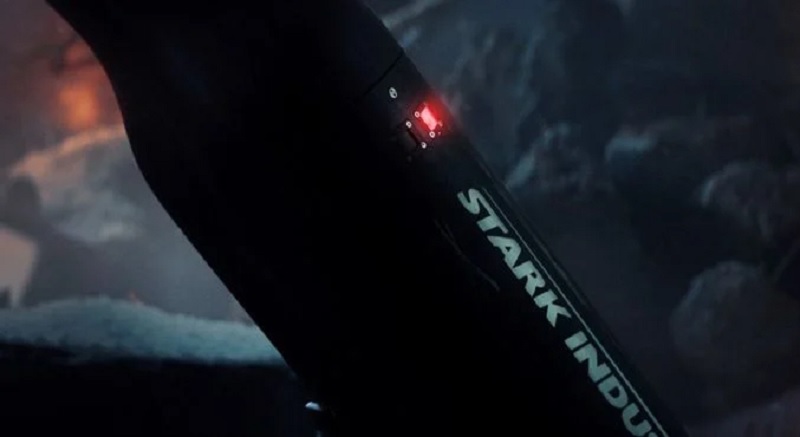 In the first episode of WandaVision, through the commercial breaks characteristic of the time when the Wanda sitcom took place, viewers saw a direct reference to Stark Industries.

This week, they are shown again, when Agatha makes Wanda visit the day her parents died of bombing.

9. The origin of Hex 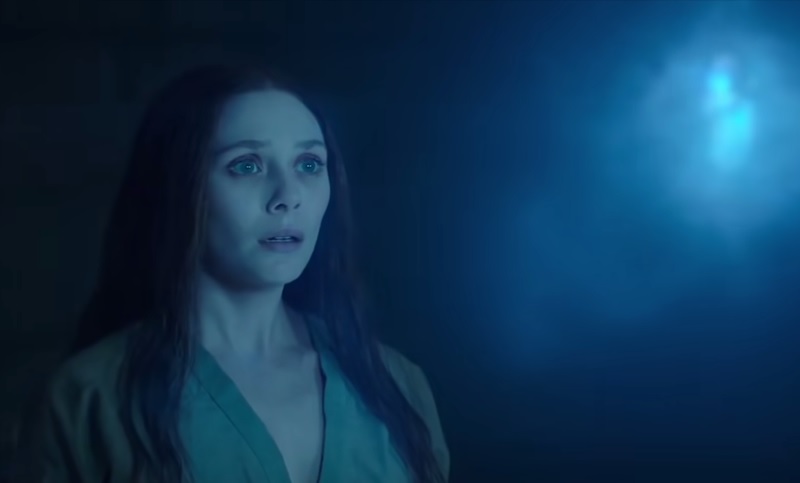 Wanda’s version of what happened to her family was confronted by Agatha, who theorized that the Scarlet Witch had powers long before she joined Hydra. The visit to the past proves a little about this and, later in the episode, the audience visualizes the character, taken by his immense pain of loss, changing the whole reality around him. 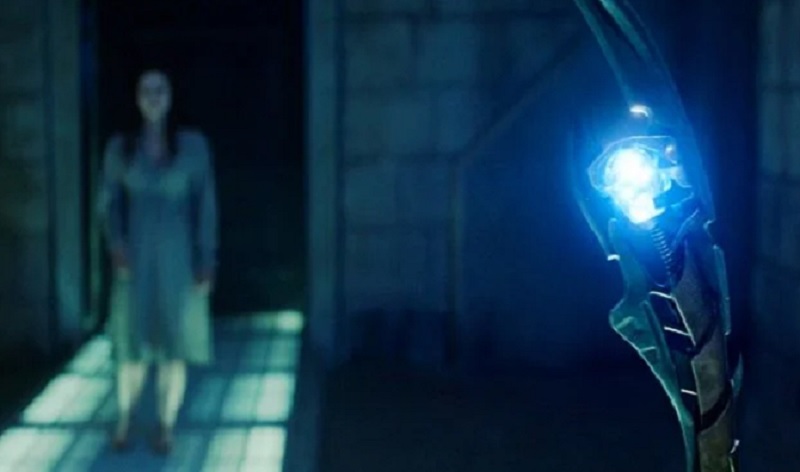 During one of the most important points in Wanda’s trajectory, visited by her and Agatha, viewers visualize the character in a very dark moment. That’s when she comes into contact with Loki’s scepter, which housed an Infinity Stone. The occasion was part of an important experiment for the Maximoff twins. However, Pietro does not appear at any time on the scene. 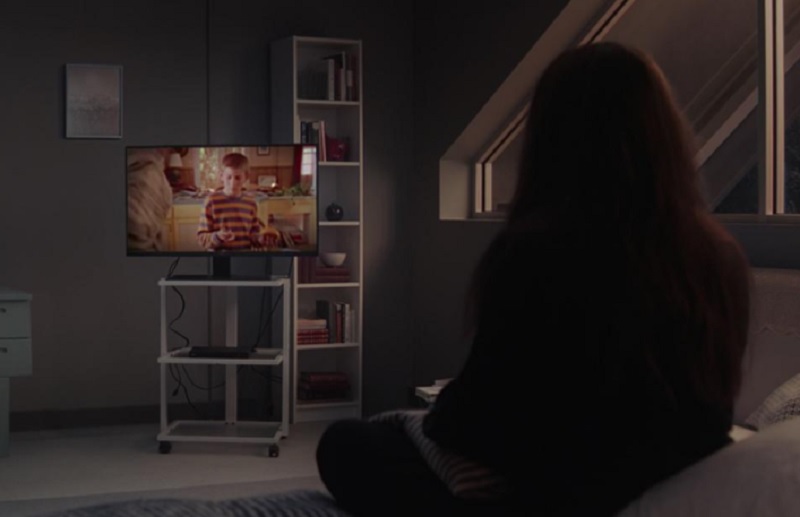 When Wanda and Vision were getting to know each other, she was housed in the Avengers HQ, right after the events seen in Ultron era. Although it is a different scene from what the public had seen before, there is an essential element in it: a television, on which Wanda watches a sitcom. Something very characteristic of the character that builds the current series very well. 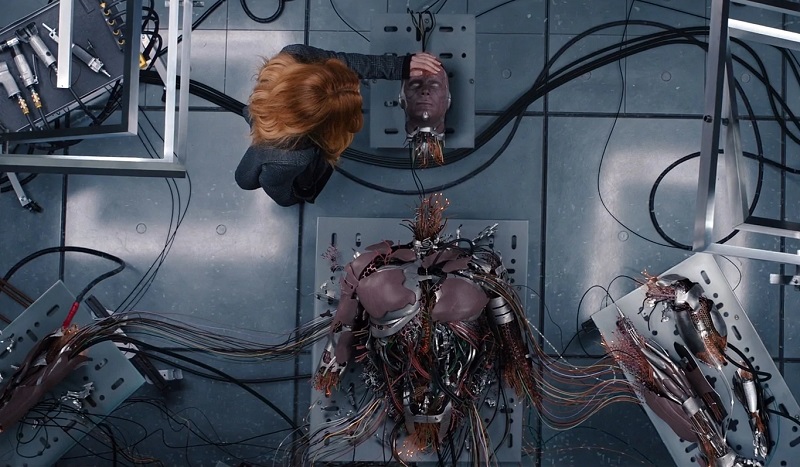 At a certain point in his visit to the past, Wanda invades SWORD in search of a reunion with what remains of Vision. She then tries to reconnect with the beloved and states that she can no longer feel him. This sentence is a clear reference to the film Avengers: Infinity War, because the characters spoke whenever they felt each other because of the power of the stone that was lodged in Vision’s head. 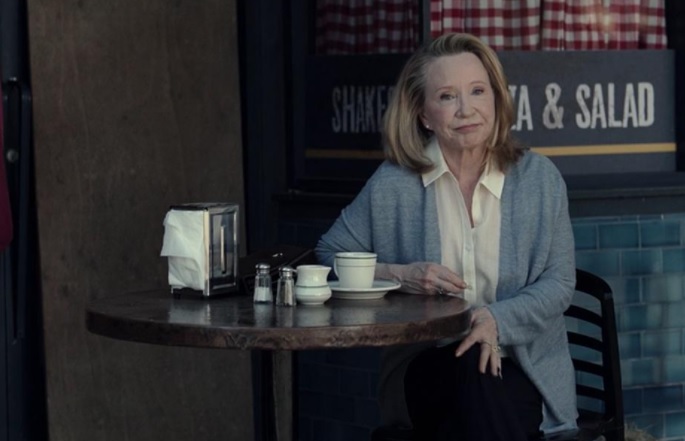 Wanda meets Westview for the first time when everything is terribly bad. At that moment, walking around the city, we met some of the residents of Westview who had already appeared in other episodes. This is the case of Debra Jo Rupp, for example, who appeared as a guest in the pilot episode.

4. The peaceful life of comics 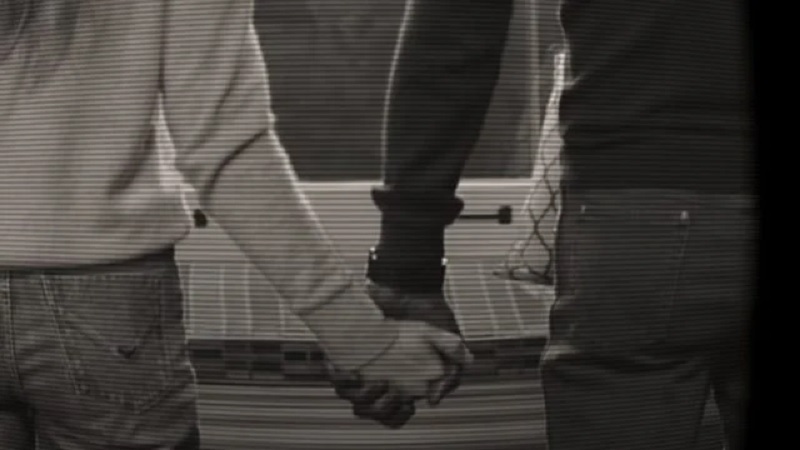 Perhaps the biggest inspiration for building a house in the suburbs of a quiet city comes directly from the comics. In a plot presented in 1982, Wanda and Vision wanted to escape the life of superheroes and took refuge in a very familiar place. 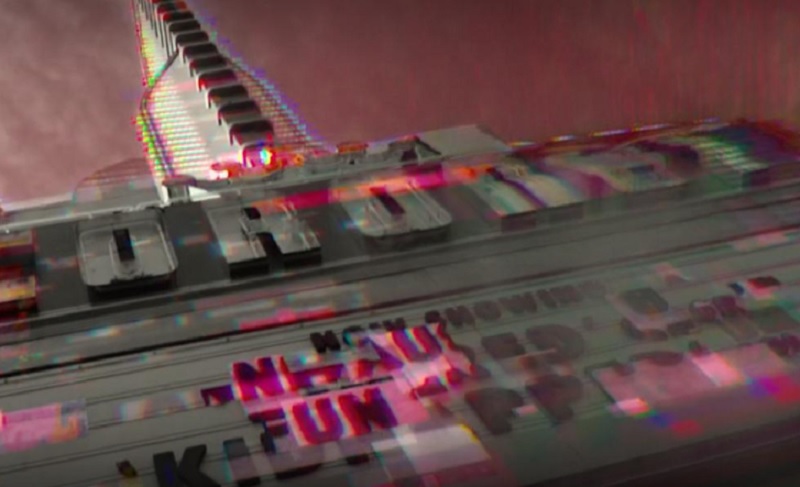 Wanda uses his magic to transform Westview. In a quick moment, we see the local cinema transforming for the 1950s. Before that, it is possible to read “Big Red” and “Kidnapped”, which refer to Wanda’s ire, shown in the same episode, and also to the kidnapping of Agatha towards your children. 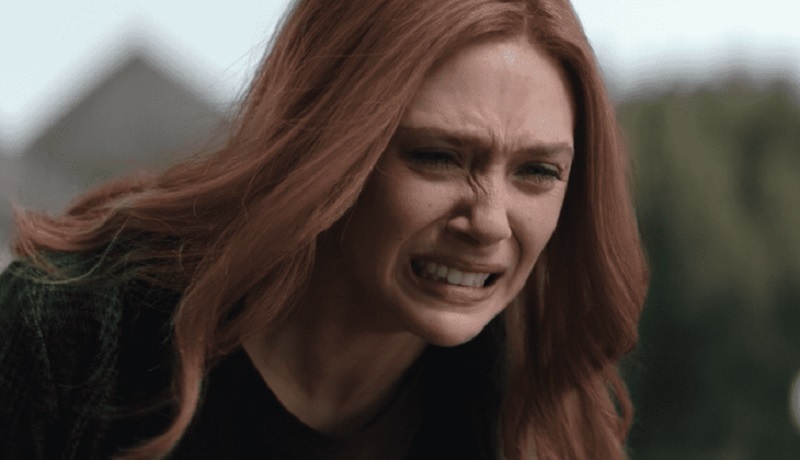 Although she is known to many, it is only after episode 8 that Wanda is actually called Scarlet Witch by Agatha. The witch also explains more about her conclusions about the “chaos magic”, also seen in the original Marvel comics. It is worth remembering that Wanda first appeared in a US magazine. X-Men in 1964. 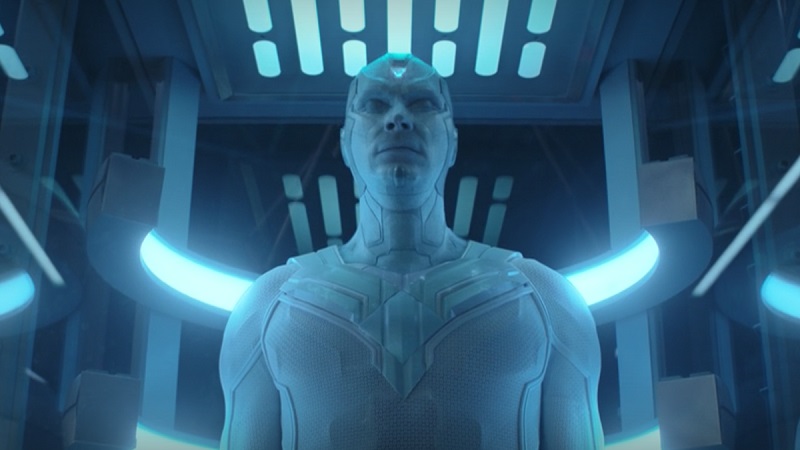 During the post-credits scene of episode 8, the audience no longer has any doubts about what would have happened to Vision’s body. It remained in SWORD’s possession and has been completely restructured. The version seen, in fact, has also been presented in the comics in Avengers: West Coastin the late 1980s.

It is a more robotic vision, with less human emotions. That way, we can only wait for the series to end!