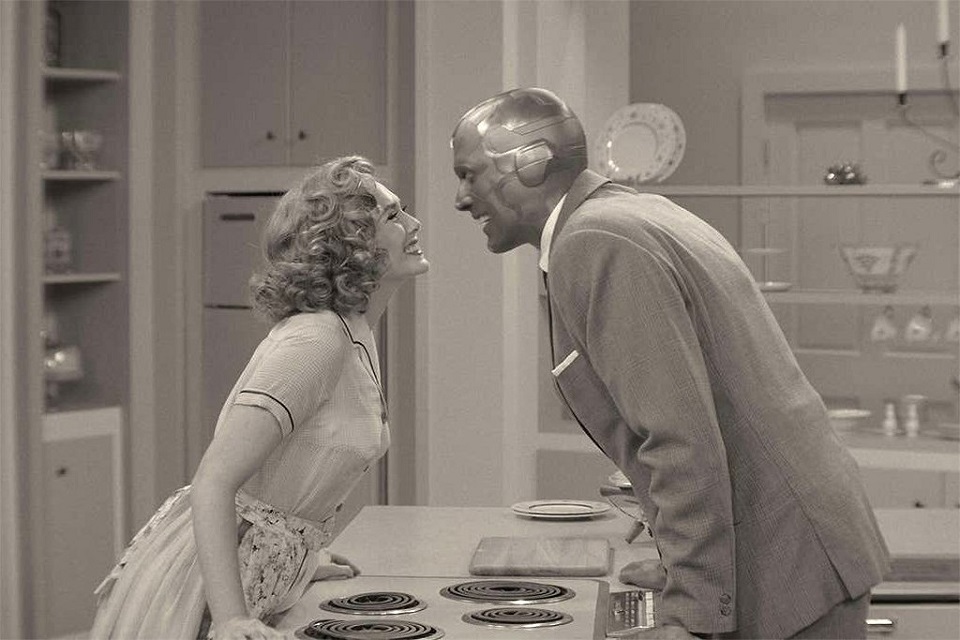 The wait is finally over and the audience can start following WandaVision, the long-awaited Marvel series on Disney +. The production, according to the superhero studio, will usher in a new era for your Cinematographic Universe, the MCU.

This Friday (15), the first two episodes of the series, with about 25 minutes each, were available. In them, we follow some moments in the life of a couple composed of a woman with incredible powers and a man who cannot eat any kind of food. They are Wanda Maximoff (Elizabeth Olsen) and Vision (Paul Bettany).

Check out everything about the debut of the new Marvel series on Disney +!

Learn more about the debut of WandaVision

The series begins with a very pleasant pilot who already shows, even if timidly, some of the conflicts that will be important in the course of the characters. The production embarks on the universe of classic sitcoms with everything they are entitled to, going far beyond the exhibition format (in 4: 3) and the infamous giggles of the audience.

A highlight, in this sense, goes to the narrative breaks, which, generally, in streaming productions, are not very common – mainly because there are no commercial breaks within each episode. To immerse the viewer in this universe, there is an interruption of events to show commercials that refer to the time when the story takes place. However, they all end up making a bit of sense in a more in-depth review of the elements put on the scene.

At the beginning of the plot, we met the protagonist couple right after they were married. In less than a minute, it is already clear what is the particularity of each one. They live a very happy life, full of fullness and with good scripting – one completes the other’s sentence, everyone smiles, everything is wonderful. Highlighting the well-demarcated roles of the time, Vision goes to work outside, while Wanda takes care of the household’s pertinent housework.

However, the initial conflict of the episode appears due to a misunderstanding between the two, already showing that the attunement was not that strong. We then met neighbor Agnes (Kathryn Hahn), who seems to be interested in the lives of the new residents of that house, questioning certain perceived oddities and acting as a good trigger for Wanda to be concerned about certain situations.

In the end, there is a big question that even they cannot answer and it already shows that there is much to be developed later.

WandaVision: second episode provides clues as to what lies ahead

As much as the pilot did not have so many dangers in sight, from the second episode there are more things the couple should be concerned about. A noise bothers them at first and ends up serving as an introduction to the tone of the oddities that will come next. 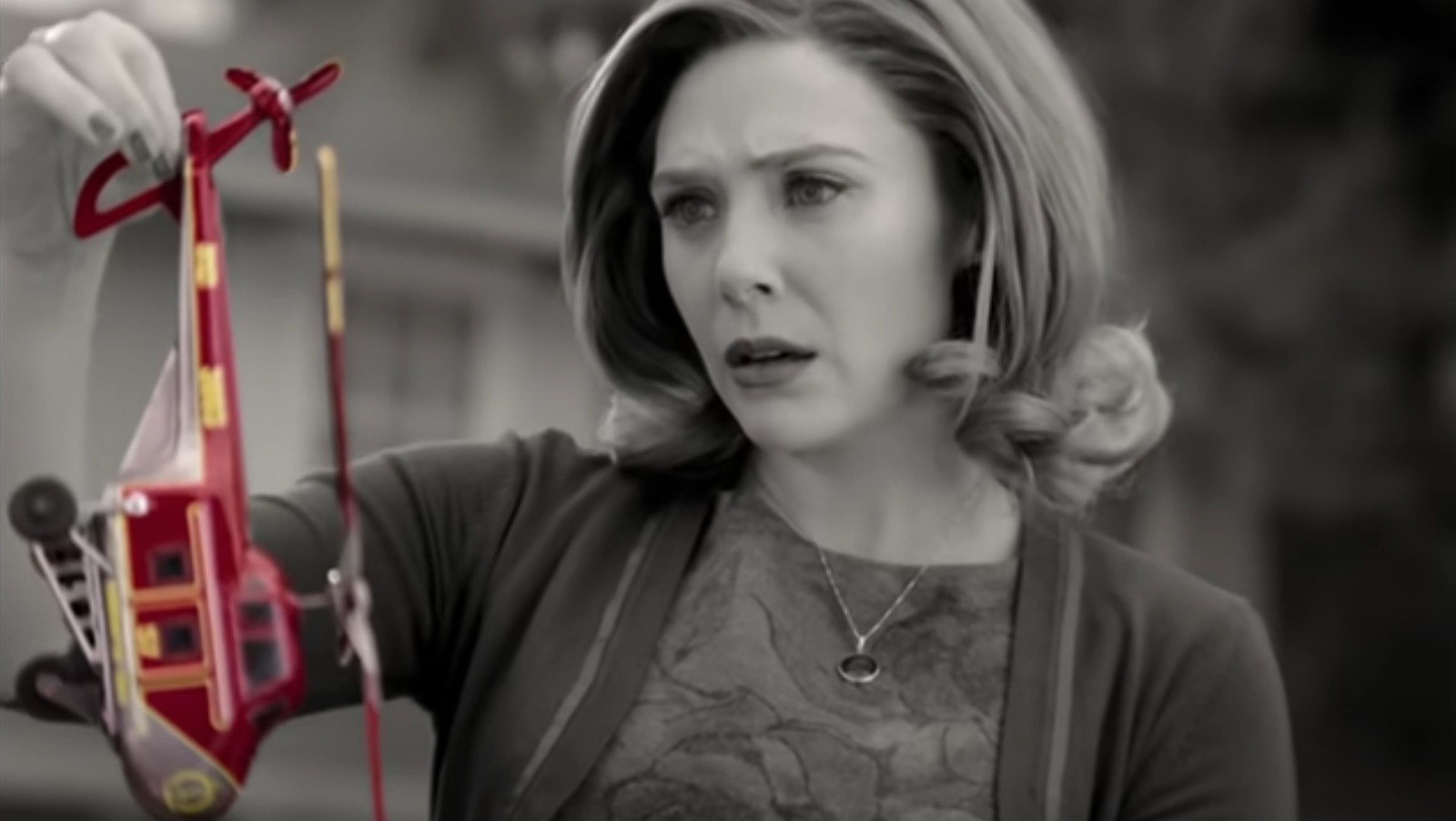 In a new, almost procedural plot, the characters embark on a daily adventure: they will perform a magic show in a very conventional social club.

But Visão ends up chewing gum at a work meeting and is completely unconfigured. Meanwhile, Wanda seems to realize that some things are out of the ordinary – a stylistic indication of this is the use of bright colors, as it is worth remembering that the series, at the beginning, is all done in black and white.

After a fun presentation, however, full of confusion, in which Wanda had to hold the ends at all times due to the condition of her husband, the two return to their residence to enjoy another moment together.

Everything is filled with color and the incessant noise of the beginning of the episode returns in a new way. A person, with a characteristic uniform, appears from inside a manhole.

Wanda realizes once again what may be happening and rewinds the program’s tape so that everything ends with a happy ending. This loose end is already starting to show the audience that several strange things are going to happen more often in the series and that this perfect world, in fact, can be a great illusion.

What did you think of the debut of WandaVision at Disney +? Let’s wait for the next episodes!