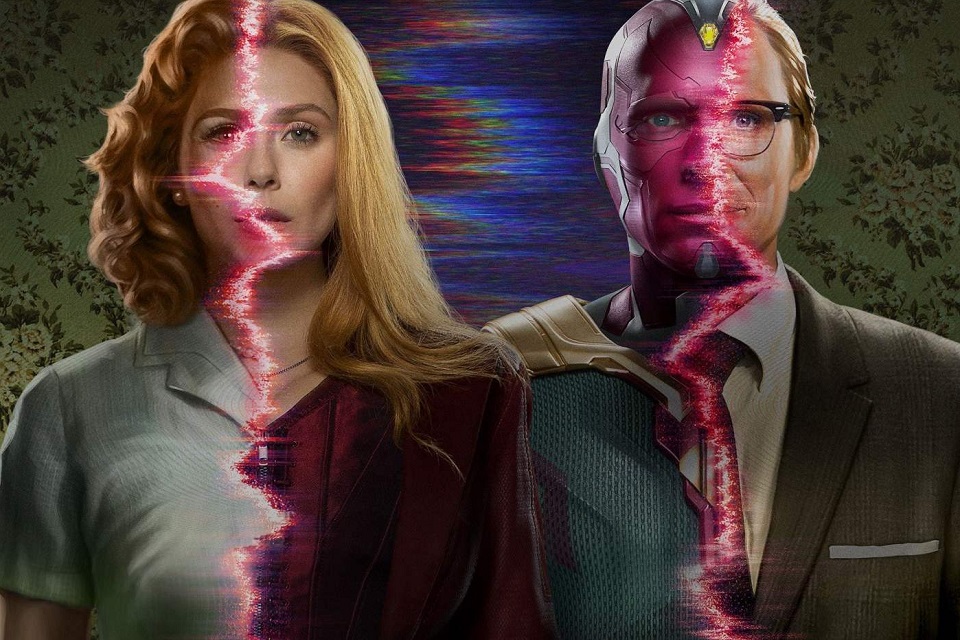 WandaVision, Marvel’s first series on Disney +, which even opens Phase 4 of the MCU, is close to showing its incredible and long-awaited outcome. The last episode of the production will be available on March 5, next Friday.

However, in addition to the mysteries initially presented by the writers, there are many issues and facts that viewers hope to see resolved before everything is over. Thus, in this list, we list some of the main questions that can be answered in the series finale de WandaVision. 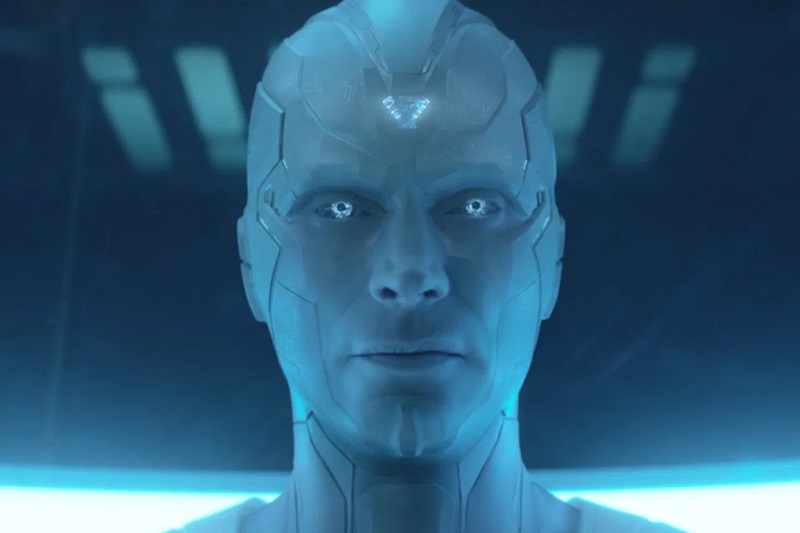 Episode 8 went back in time and space to show the audience that some theories about various things presented in the series, in fact, were not quite right. Wanda (Elizabeth Olsen) did not steal Vision’s body (Paul Bettany) to resuscitate him, he remains in SWORD’s possession.

However, the post-credit scene seen this week showed that the android has been reconfigured and appears to be ready to attack.

9. Who is the interpreter of the new Pietro? 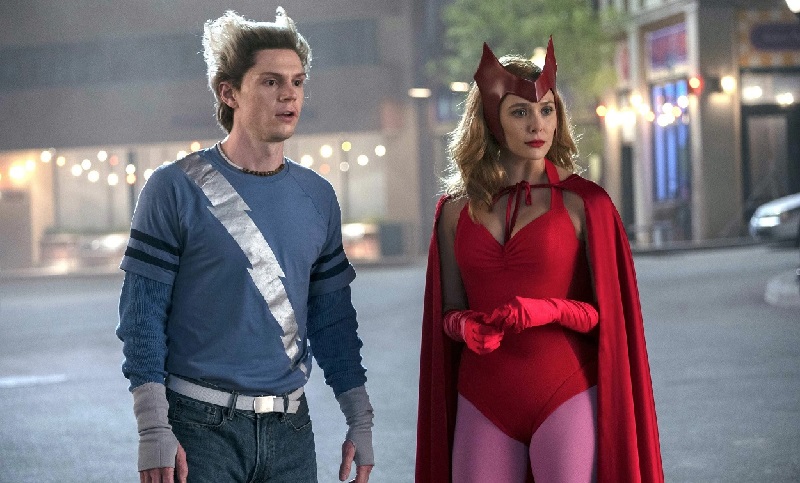 Somehow, there are still some uncertainties about the infamous Pietro played by Evan Peters. Although his appearance surprised the audience, and even Wanda in the diegetic universe of his sitcom, the mysterious character appeared in the post-credits scene of episode 7 in an interesting way.

Apparently, he was just a pawn guided by Agatha (Kathryn Hahn) to get some details about the Scarlet Witch’s past. But is it just that? 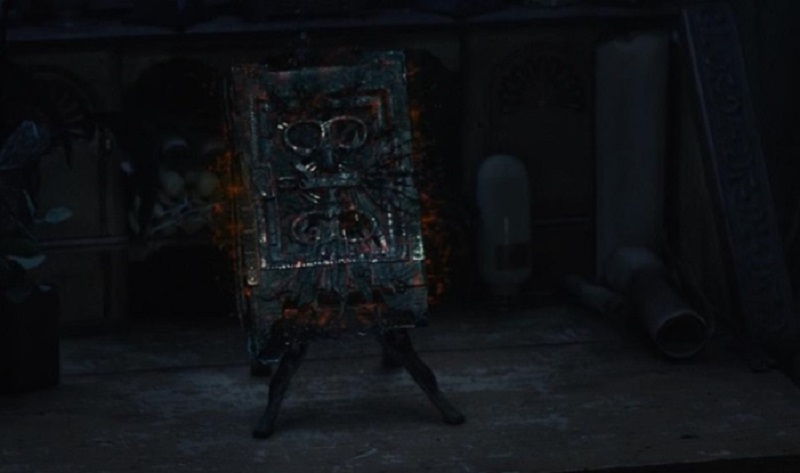 When Wanda first entered Agatha’s scary dungeon at the end of episode 7, the camera focused for some time on a mysterious, glowing book that was arranged in the environment. Although he was not mentioned in the next episode, the most attentive viewers noticed that this type of framing is not at all free.

Thus, taking into account the universe of Marvel characters, there is a possibility that this book may be important at some point – in this case, in the last episode.

7. Does Agatha have a husband? 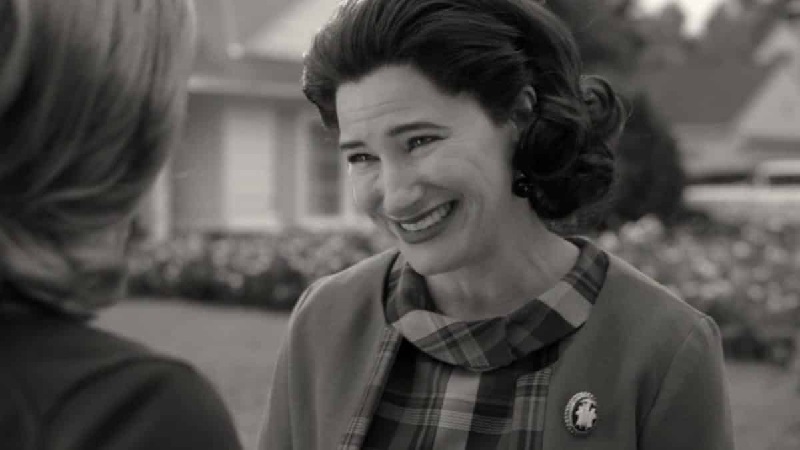 In the first episodes of the Marvel series, Agatha, also known as Agnes, mentioned having a husband named Ralph. Many fans were wondering who that person really was. Some believe that it is just a false clue and without relevance in the narrative, others trust that the character’s quote was not in vain.

6. The coincidences with Agatha 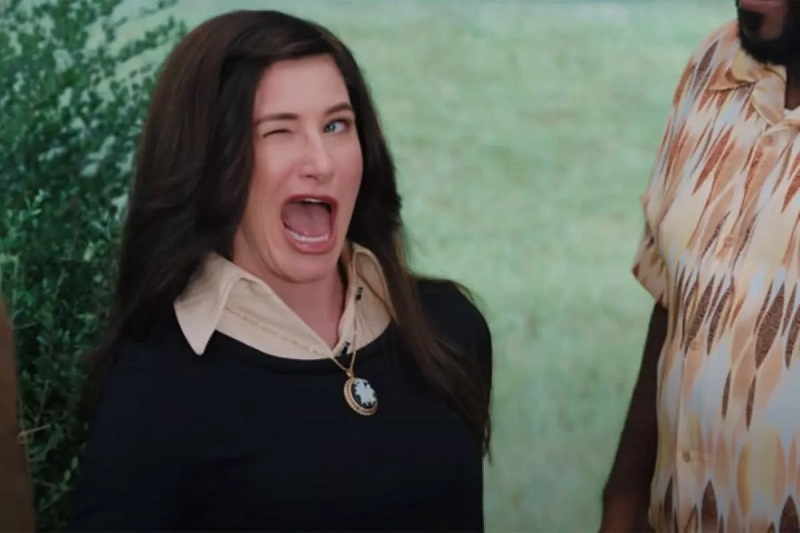 It is quite a coincidence that Vision bought land in Westview next to the house of an extremely powerful witch, is it not? However, was Agatha really a neighbor of the place originally? This is a genuine doubt that may not be explained soon, but it should be.

5. Do Tommy and Billy really exist? 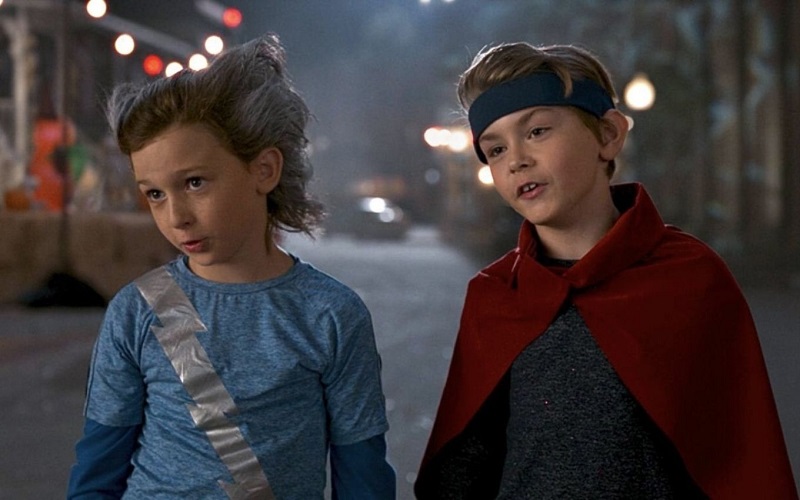 Although we have witnessed all the progression, through the decades, of the pregnancy and birth of the Wanda twins, there is still some doubt whether they really exist. In episode 8, Agatha blackmails Wanda using the screams of Tommy and Billy, but they never show up. Are they just an invention of the characters’ heads?

4. Is there anyone controlling Wanda? 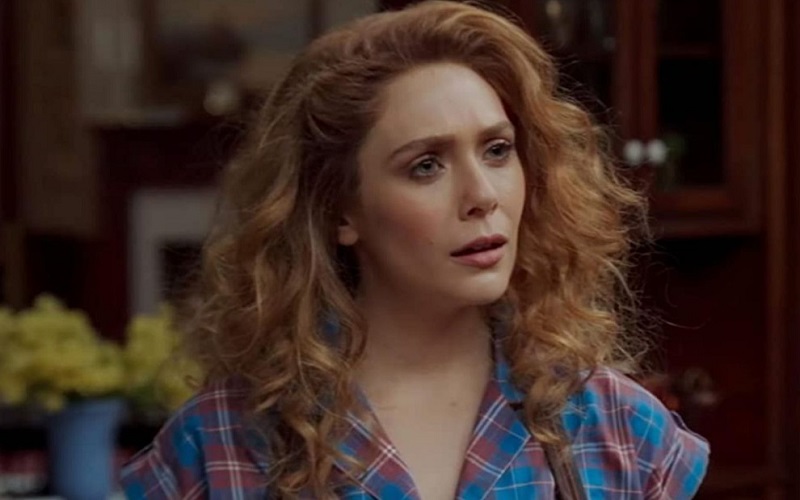 Even when Agatha forces Wanda to relive some terrible events in her life, the character continues to deny some evidence of what would have happened. Thus, it may be that Wanda is not in control of the situation as many believe and has someone much more powerful behind it all.

3. What are Hayward’s true intentions? 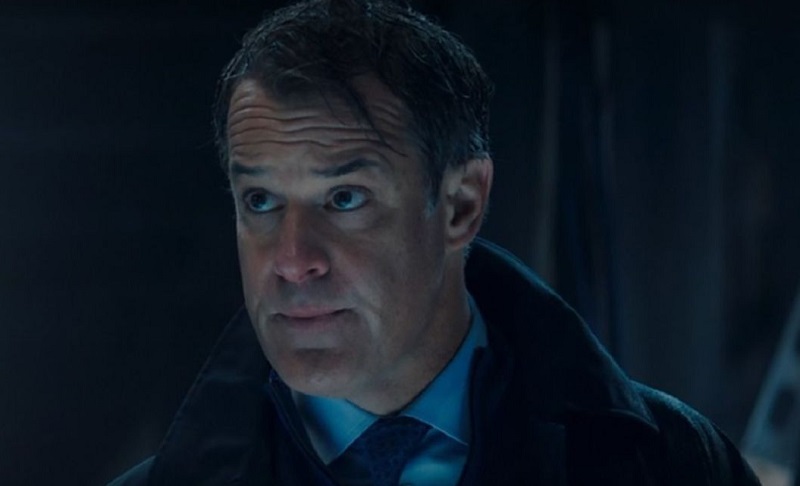 Tyler Hayward (Josh Stamberg) is a dubious character who left some loopholes for possible theories about him. Throughout the episodes, the audience saw that their biggest concern was to find out what would have happened in Westview. But is there not something stronger behind this? 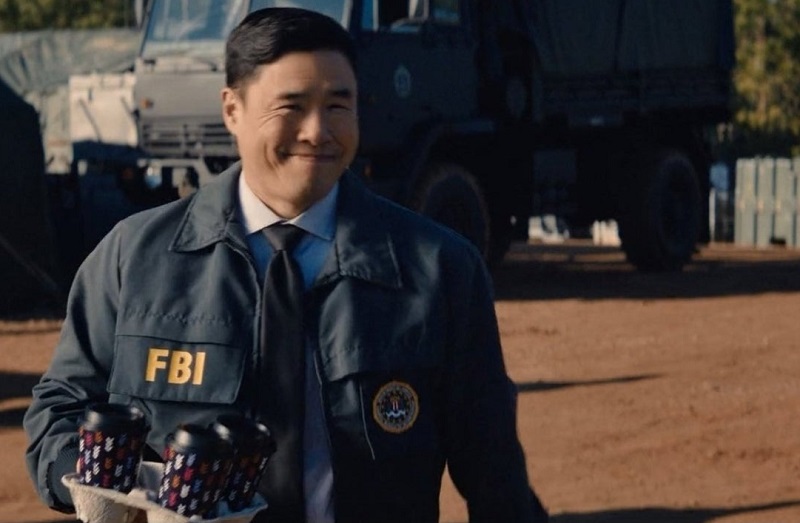 When FBI agent Jimmy Woo (Randall Park) first appears, he is looking to meet an important witness. Although this did not appear again in the character’s inquiries, the public did not forget this small detail.

1. Will there be a surprise guest? 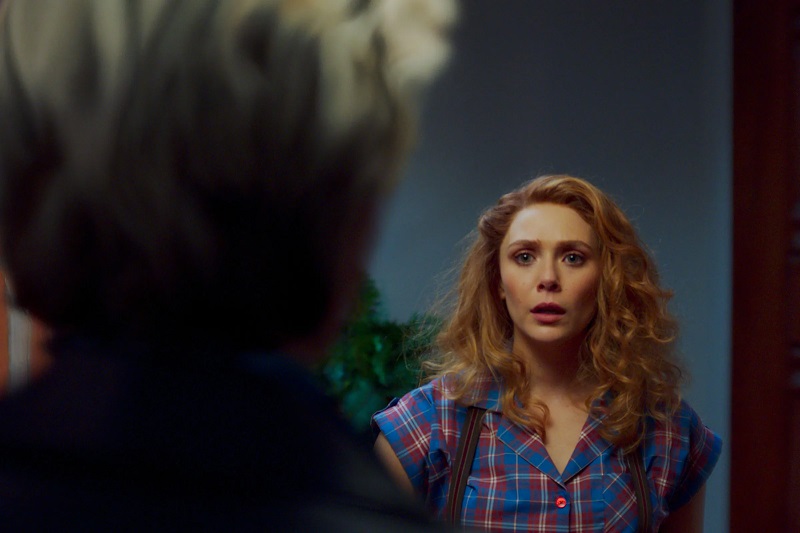 Finally, a question that many have asked over the past few weeks due to an interview with actor Paul Bettany. At the time, Vision’s interpreter stated that WandaVision would have a surprise guest. Some believe that it is Evan Peters like Pietro, others still think that this guest will still appear in the last episode.

Looking forward to the end of WandaVision?