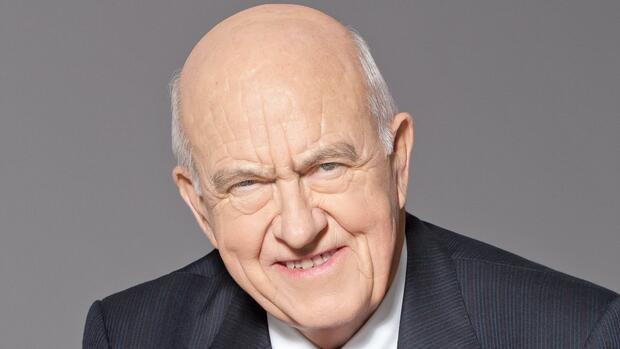 At the age of 75, he founded another law firm.

At the age of 75, he founded another top-class “boutique law firm”, which focuses on advising important Baden-Württemberg family companies such as Trumpf, Freudenberg, the Duke of Württemberg’s activities and also my media group.

I met the respectable lawyer 45 years ago and soon afterwards he was able to count us among his clients. He impressed my colleagues and me with his entrepreneurial view: Of course, he always saw the risks and pitfalls of a project or development. But he saw or looked for the chances of a project or a cause just as clearly.

Walter Sigle has the entrepreneurial gene that enabled him to develop his former start-up law firm into a later CMS. When my siblings and I offered Walter Sigle membership of the supervisory board of our media house after a few years, he was delighted to accept the mandate that he then held for two decades. From the ever closer professional connection, a friendship characterized by great mutual trust developed. So it was granted to me to explore and experience the complexity of the great personality Walter Sigle.

The recognized brilliant lawyer was always very interested. In sports he was not only enthusiastic about one, two or three disciplines; it had to be the decathlon that he mastered as regional champion. In the universe of science he is fascinated by astrology, physics and mathematics on the one hand, on the other hand his love of literature, music and philosophy was and is still valid. Walter Sigle is not content with exploring only the surface of these areas of knowledge. With insatiable curiosity, he goes deeper, knowing that the feeling of less and less knowledge increases.

Walter Sigle is an inventor and discoverer. His workload is enormous; Discipline, precision and an analytical approach enable the results that meet his high standards. But how does such a knowledge-obsessed man leave the office? Four reasons for success: