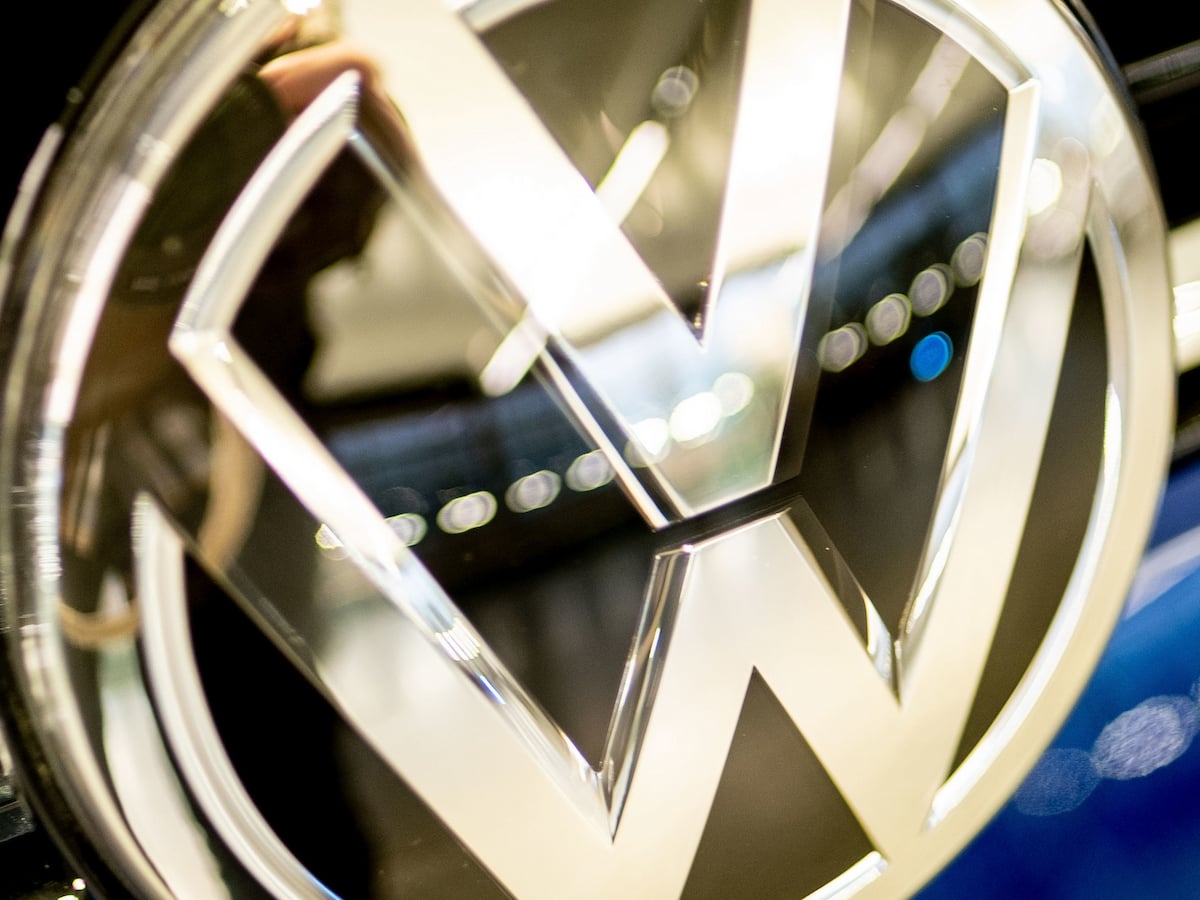 Volkswagen (VW) will also have to change from a pure automobile to a software company.
Photo: Picture Alliance / dpa

The car group Volkswagen now wants to become a mixture of the car and software group – but is probably ready to cooperate within certain limits with other external partners. The in-house operating system “VW.OS” is slowly taking shape. 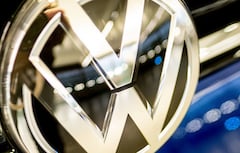 Volkswagen (VW) will also have to change from a pure automobile to a software company.
Photo: Picture Alliance / dpa

We know Windows, Linux, Unix, Android or iOS – these are operating systems. Another name is to come, his name “VW.OS”. The software unit of the automobile manufacturer Volkswagen is now about to start after months of preparation: In around two weeks, on July 1, it will start developing its own digital platform for all brands in the VW Group. This “VW.OS” should then form the core of a car operating system that is to be fully developed by 2024.

VW wants to control the “complete vehicle architecture” including electronics itself, as the VW digital director Christian Senger explained today. But you remain open to partnerships, joint ventures or investments, but you want to keep your sovereignty. VW-Digital plans to spend more than seven billion euros on it in the coming years.

There are already inquiries from outside, confirmed Senger. “But what we don’t want is that everyone can bring and implement their own thing. We determine the architecture.” The platform itself will be a development of its own experts.

Software is becoming more and more important, the industry is afraid of becoming dependent on IT companies such as Microsoft, Google, Apple or others. They are therefore trying to expand their competence and increase their own specialist staff. The “Car.Software” organization at VW is expected to include over 10,000 experts by 2025, and by the end of the current year there could be 5,000 employees. The goal: More programs and systems under your own control, while increasing the added value. The proportion is expected to grow from less than 10 percent today to more than 60 percent in the future.

Do as much as you can 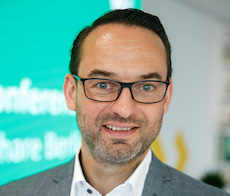 According to Senger, “you have 100 percent conviction that you want to do as much as possible yourself”. Where it makes sense, partners could come along. In addition, the demands on technology suppliers are increasing enormously. Volkswagen relies on “a self-defined architecture with clear interfaces that makes regionally different models possible”.

The company’s own operating system “VW.OS” is to be available in full configuration with central computer architecture by 2024. The system should be “scalable from small cars to premium sedans”. Senger estimates that not all carmakers will soon have their own developments: “In future there will probably be fewer operating systems for cars worldwide than there are automakers.” The competition for the necessary experts is great in the industry.

Many thousands of IT specialists

VW employs several thousand of its own IT specialists from participations and brands. In addition, there should be personnel from new hires or company takeovers. The expansion of software development is one of the strategic focal points of CEO Herbert Diess, who wants to make the company fit for the electrical age.

But it’s not all that simple. The many new systems are much more complicated than expected. With VW’s hope for the future, the electric car ID.3, there is initially a somewhat slimmed-down scope of functions. The current Golf 8 suffered production delays.

If everything works out, a “digital ecosystem” is to be created in which data can be exchanged between the smartphones or tablets of the customers, the applications in the car, the manufacturer, dealers and other service providers. VW wants to save parts of its software in the cloud and work with Microsoft (“Azure”).

Other car companies also put a lot of money into networking – not least with a view to the development of autonomous driving.

VW Play is the name of the new multimedia operating system from Volkswagen, which also has its own AppStore.