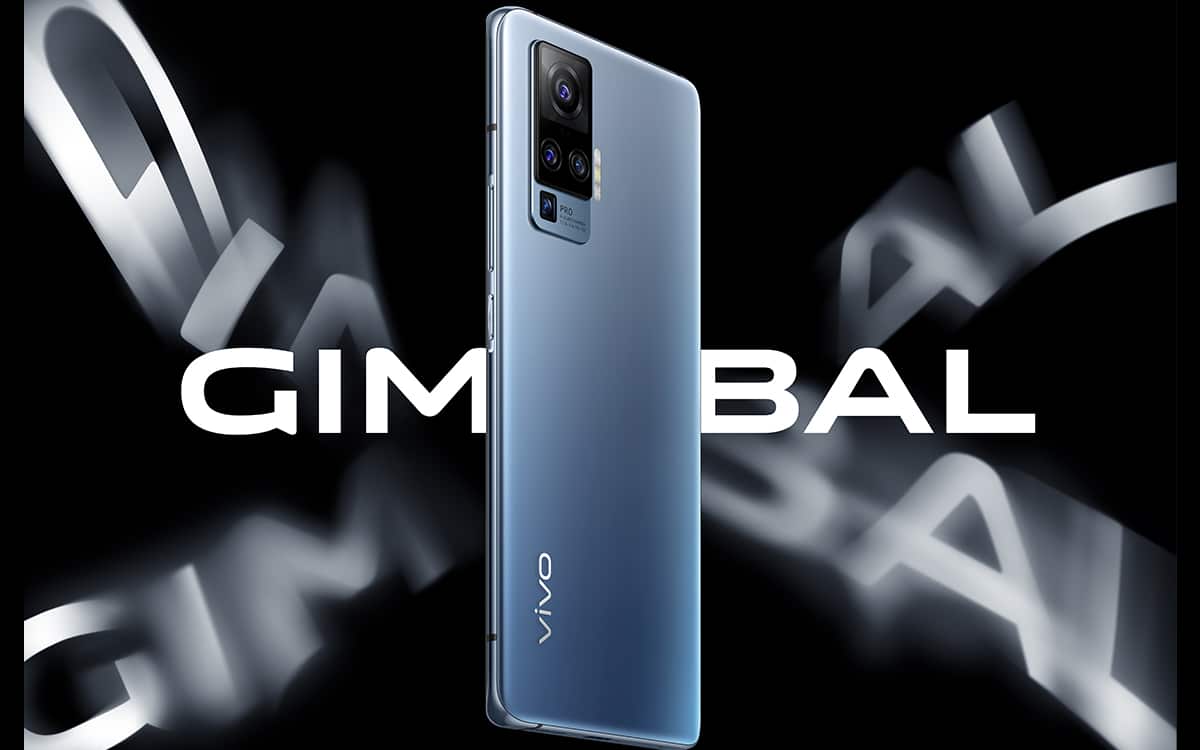 Vivo announced it today at a virtual event: it is time for the brand to put its suitcase down on the old continent by offering ranges of products specially designed for this new market. X51 5G, Y series and wireless headphones, summary of the announcements of the Chinese manufacturer.

“Our philosophy is and always will be to do the right things, and to do them well”. These are the words of Denny Deng, Vice President and now President Europe of Vivo, when announcing the company’s official entry into Europe. In focus: France, Germany, Italy, Poland, Spain and the UK. The brand with 370 million users worldwide has carefully prepared for its arrival by consulting 9,000 consumers across the continent to be sure to offer products that will interest its new target.

Founded in 1995, Vivo specialized in the construction of fixed and mobile telephones before launching its first range of smartphones in 2011. Success was quickly achieved since the firm is now second on the Chinese and Indian markets and first in Indonesia. Its position as a pioneer in the industry, in particular by offering the X5Max, the thinnest smartphone in the world, or even the 120W Flashcharge which allows a smartphone to be recharged in 15 minutes, has enabled it to expand to around thirty countries around the world and grab a 9% international market share.

Smartphones and accessories designed for the European market

Vivo also took the opportunity to present the range of products that will be offered to European users. Among them, we find the X51 5G and its main gimbal camera, the company’s high-end flagship. She claims that the smartphone “Allows very smooth capture of images and videos, both in motion and in low light situations”. Price of the animal: € 799.

The brand’s mid-range products, the Y-series, were developed based on the buying habits of Europeans, 62.5% of whom buy under $ 300. Vivo thus offers the Y70, Y20s and Y11s, respectively priced at € 279, € 199 and € 169. Like their big brother of the X series, the phones are equipped with Snapdragon chips and have seen the performance of their battery boosted: a single charge can last two days, says the brand.

Finally, Vivo presented its wireless headphones: the Wireless Sport, designed for athletes on the move, and the True Wireless Earphones (TWS), specially designed for the X51 5G at a price of € 129.99. All these products will be available from October 30 at Fnac, Darty, Boulanger and many other retailers.

A know-how that is no longer to prove

“When we see the progress made so far, it is imperative that we recognize and recognize the efforts of our colleagues in our nine research and development centers around the world.” Denny Djeng knows that innovation is an integral part of Vivo’s hallmark. President Europe is not mistaken in mentioning shortly after 5G, the number one issue for manufacturers at the end of the year.

To ensure this success, the company relies on the Benfen philosophy, a corporate culture of doing the right things, and doing them right, as explained by Denny Djeng during the conference. Vivo says it loud and clear: innovation should not be free, but on the contrary should serve a purpose. When Vivo innovates, it seeks to improve the daily lives of its users and not to overtake its competitors.

Control and rigor are therefore key words in the brand’s neighborhoods. Both on their production lines and in their communication, every move is planned and calculated in advance. His association with UEFA for Euro 2020 is therefore no surprise. “We and UEFA strive for excellence, and this desire to provide new, unique and fantastic experiences to our fans. It is also part of our long term commitment to Europe. “ If the X51 has already proven itself to the editorial staff, it remains to be seen whether the European market will also be seduced by these promises.