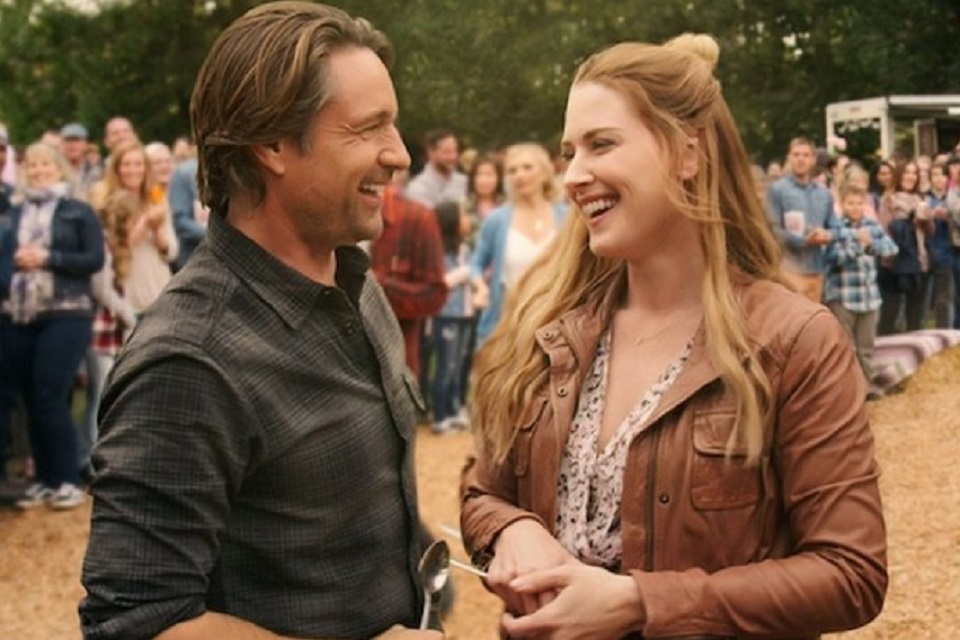 Over two exciting seasons, the series virgin river it has captured Netflix subscribers and promises to continue that goal in Season 3. The new episodes will stream on July 9, telling the story of Mel (Alexandra Breckenridge) and Jack (Martin Henderson) in the small town of Virgin River.

Based on the eponymous books by Robyn Carr, the series has a lot of behind-the-scenes trivia. Check out, therefore, with this list, some facts about the backstage of the production of Netflix! 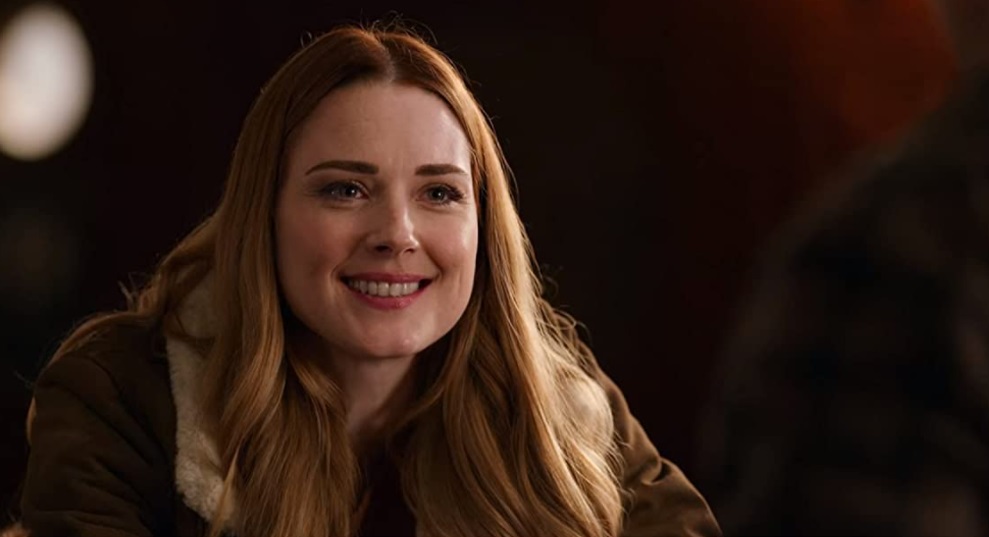 The original books have sold over 13 million copies, and for that reason, many producers have made proposals to Robyn Carr to acquire the rights. However, after denying them all, Netflix made a tempting proposal that made the author concede, knowing that the streaming giant had some very ambitious plans for its plot.

9. Tribute to the Virgin River 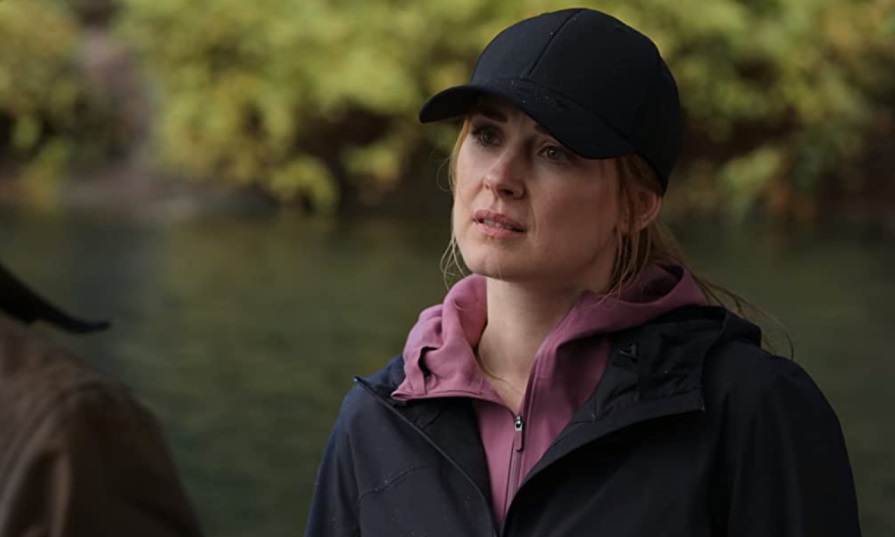 The fictional title city has around 600 inhabitants. It was created in honor of the Colorado River, Virgin River and surrounding areas such as Utah, Nevada and Arizona, which consequently may have been inspired by the childhood of the writer responsible for the story.

According to her biography, Robyn Carr hails from Minnesota, but has also lived in other states that may have inspired this simple tribute. 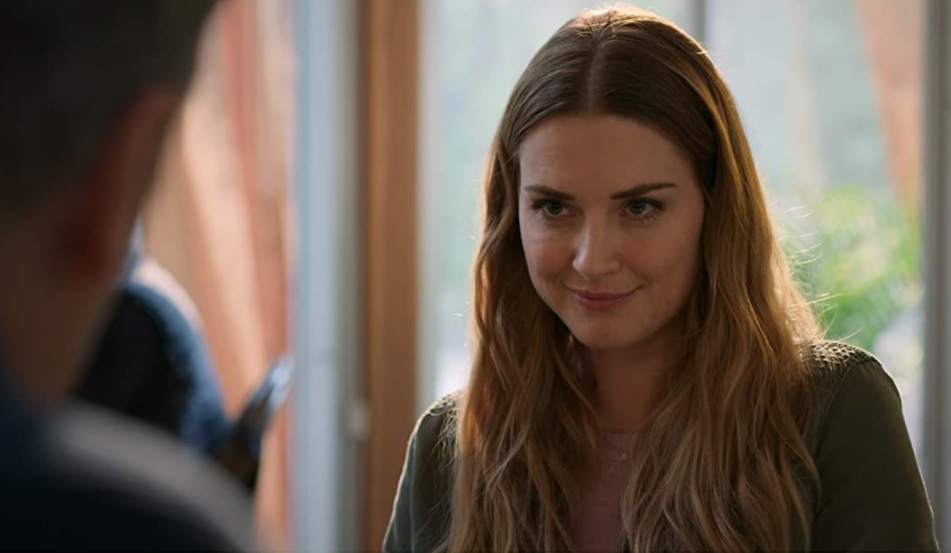 It is very common in the audiovisual industry that producers choose to carry out their practical work in areas where tax incentives are greater. This is the case of Vancouver, Canada, which becomes very attractive for teams.

Although virgin river set in Northern California, its studios are located in the Canadian city, with outdoor locations similar to what might be found in the fictional region.

7. The Audiobook Narrator was in the cast 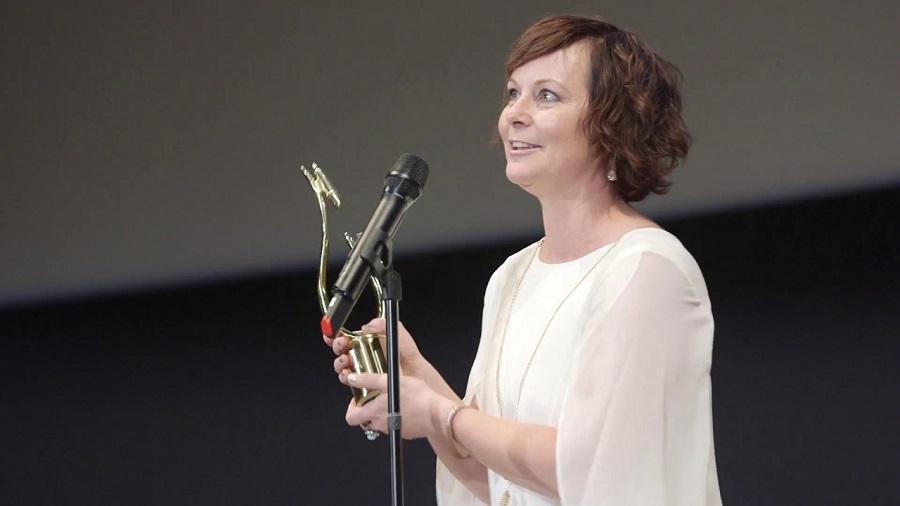 Thérèse Plummer is an award-winning audiobook narrator and, in addition to having the voice that tells the story to all readers, she was also cast in the series as Caroline.

In her career, the artist narrated more than three hundred audiobooks, being nominated for 5 Audie Awards. As an actress, she was also part of the cast of The Good Wife and Iron Man: Extremis. 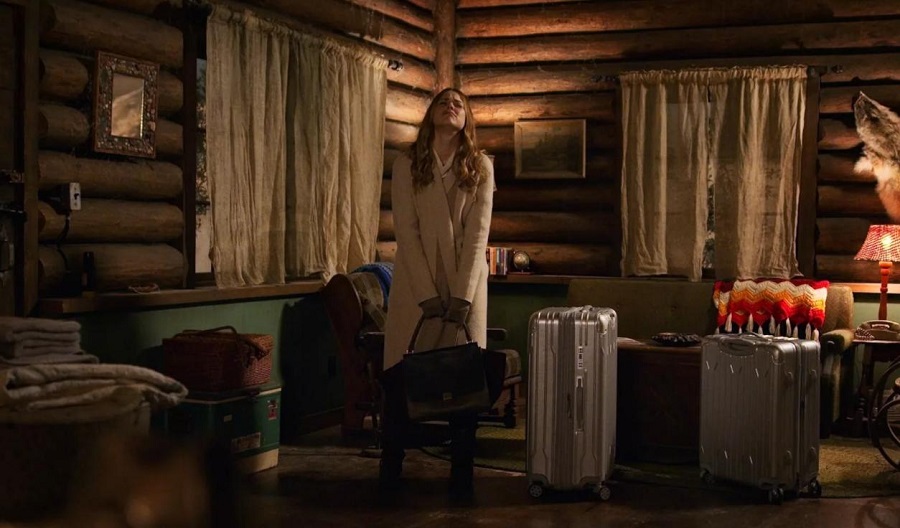 Among the scenarios of virgin river is Mel’s cabin, which in real life is the home of a former caretaker at Murdo Frazer Park, located in Vancouver’s North Shore neighborhood. The environment was built in 1951, but was later acquired by the government in 1969. In addition to the Netflix series, the house has also appeared in The Flash, Supernatural and era uma vez. 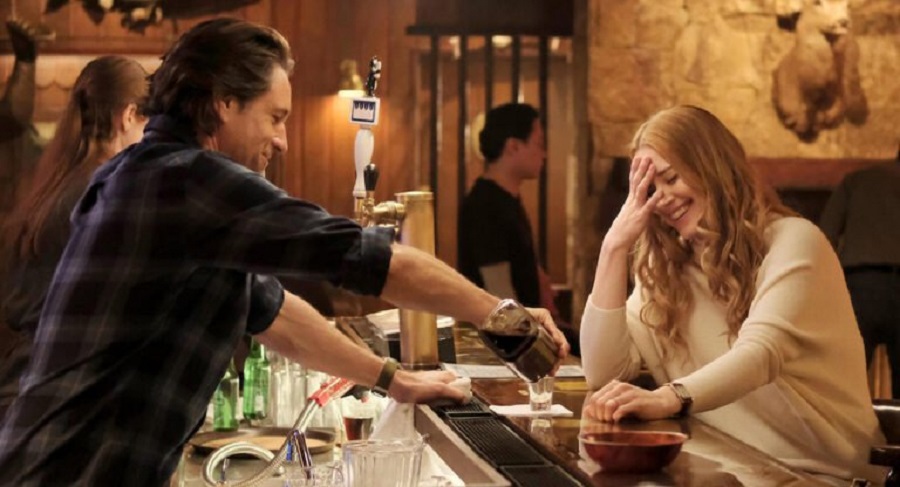 The iconic Jack’s Bar is a must-see in the city of Virgin River. In addition to delicious food, the bar also serves as a meeting point for conversations and plot twists to occur.

Jack’s Bar’s interior is done in a studio, yet its exterior is The Watershed Grill in British Columbia’s Brackendale, a small community in the Canadian province. 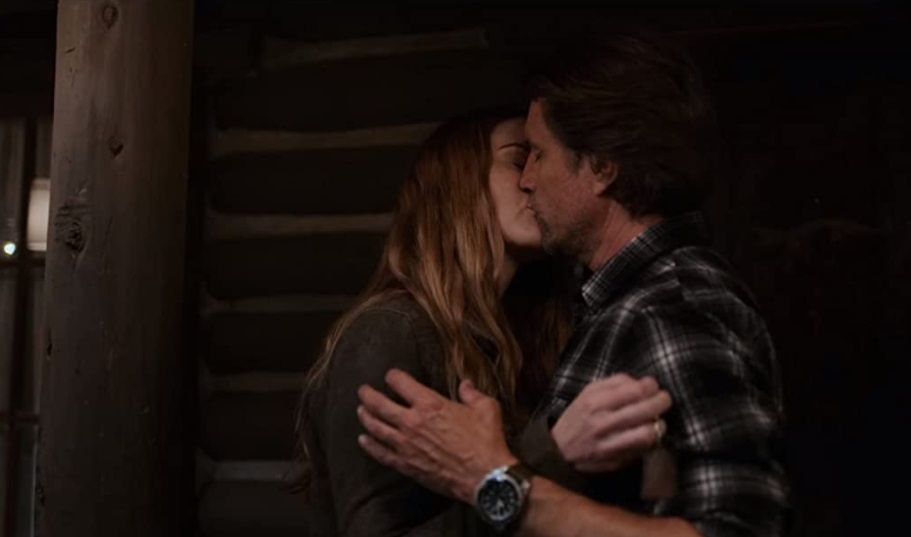 There is a very strong difference between the books and the series with regards to the main novel. While in Robyn Carr’s work there are several moments of intimacy from the first moment, on Netflix, the production shows a certain progression between Mel and Jack. In fact, the pair’s first kiss only occurs in the 8th episode of season 1.

3. The interest of producers 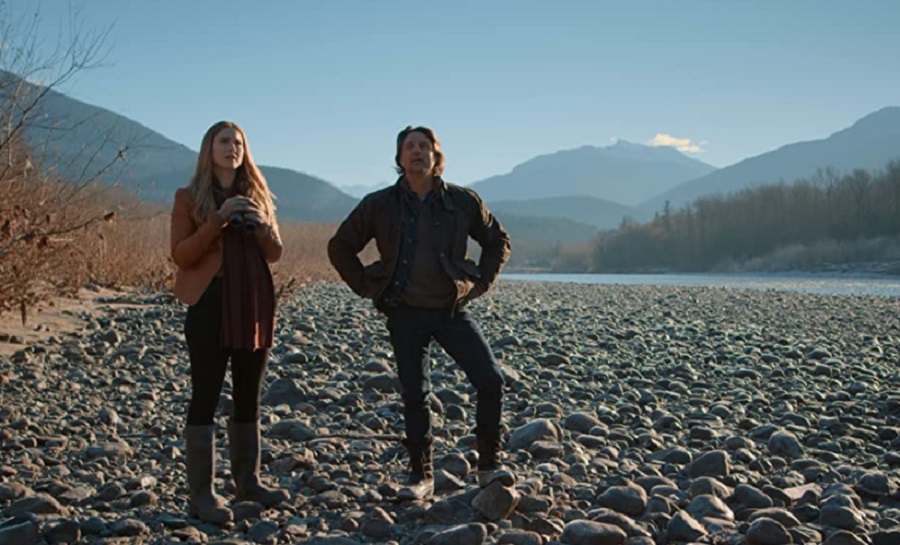 Roma Roth, one of the executive producers, told the author that she was interested in the narrative of virgin river because the series would show a delicate and deep romance to viewers, something that would clash with most other current productions that would continue shrouded in stories filled with mysteries and fantasy. 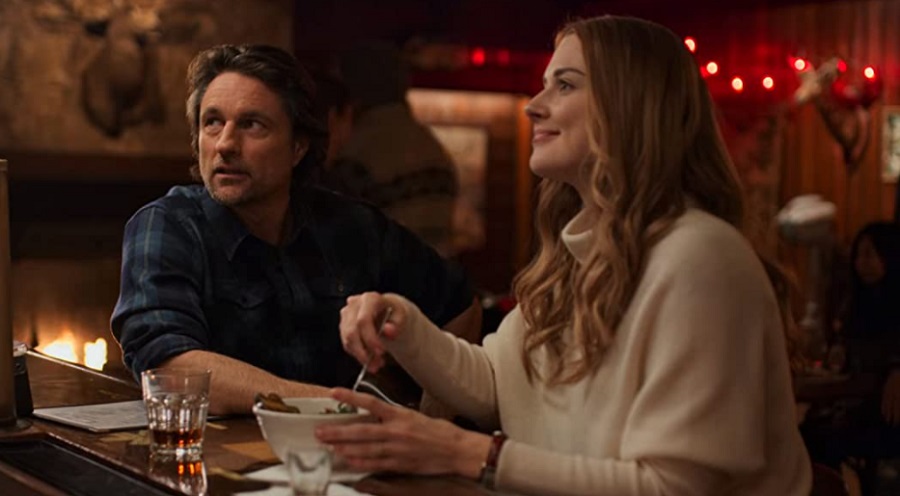 Many fans are curious to know what new characters will be introduced in Season 3 of virgin river. According to the production’s official Instagram profile, Tara (Stacey Farber) and Denny (Kai Bradbury) will be arriving soon to move the plot on several levels. Interestingly, Denny is only introduced in the 14th book of the book collection. 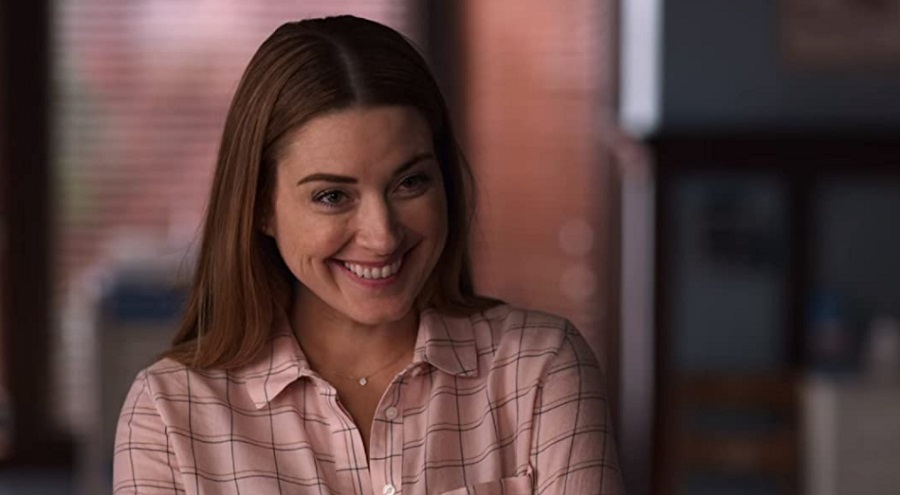 Although the coronavirus pandemic has affected the practical work of several productions worldwide, virgin river managed to rearrange their schedules and complete filming in early 2021.

Season 3 was announced in July 2020 and would be filmed later that year if things got better in terms of health. Let’s wait for the debut!