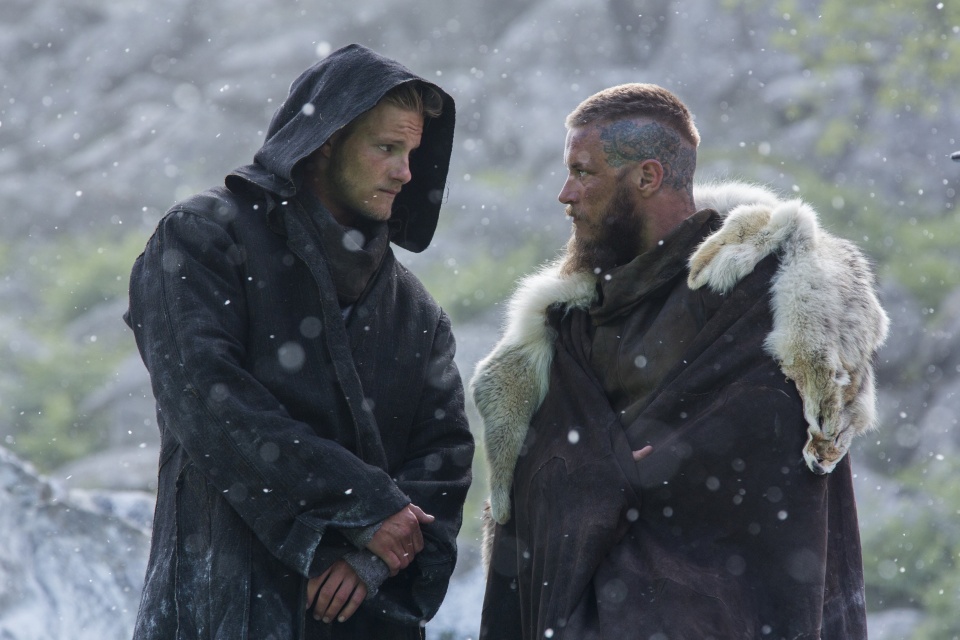 If you are also feeling orphaned after the end of season 6 of Vikings, you have come to the right place. After all, after all the seasons, it’s hard to “say goodbye” to the Nordic universe created by what was one of the best series available on Netflix. Fortunately, it is still possible to marathon episodes on the streaming platform, but that’s not what we’re going to talk about today.

The cast of Vikings was undoubtedly one of the best chosen by production. After all, all the actors performed memorable performances representing our favorite characters. Thinking about it, we made a list of the 10 Vikings we will miss the most.

See who are the most loved characters in the Vikings series.

Ivar’s personality is the big reason he is on our list. After all, their internal conflicts make the series much more interesting. He’s a great strategist and guaranteed a much better ending for the series. 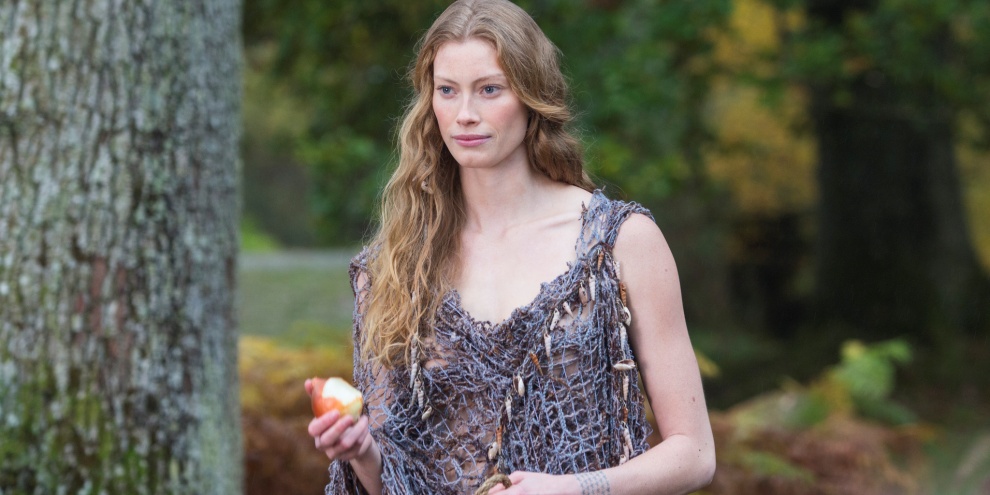 Aslaug also deserves a prominent place. You may even hate her, but there’s no denying that she was one of the most memorable queens in the series. Despite all her resentment, she is still remembered even after the series ends. In addition, she is the mother of 4 of Ragnar’s children. 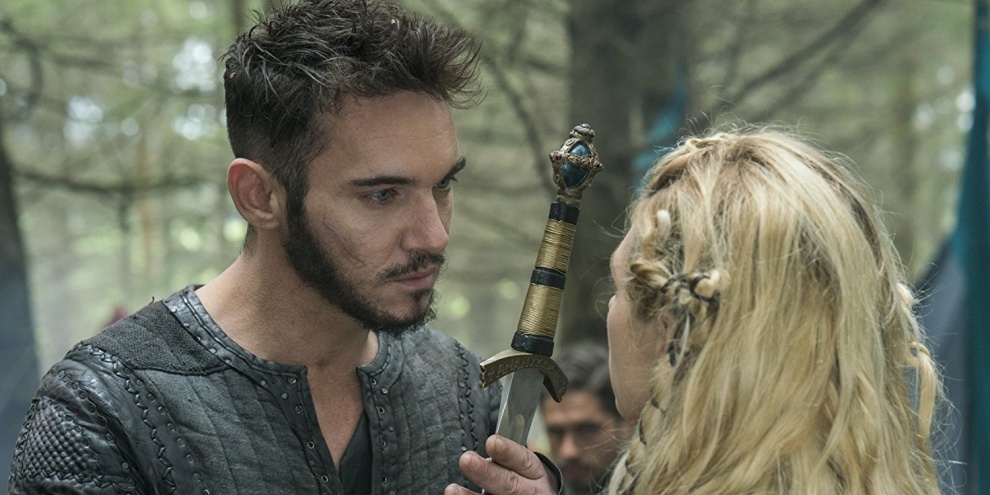 Another of the characters of Vikings that we cannot forget is Heahmund. After all, he stands out for being a Christian who hates pagans (majority in the series). In addition, his strategic mind also helped Ivar in many of his battles. 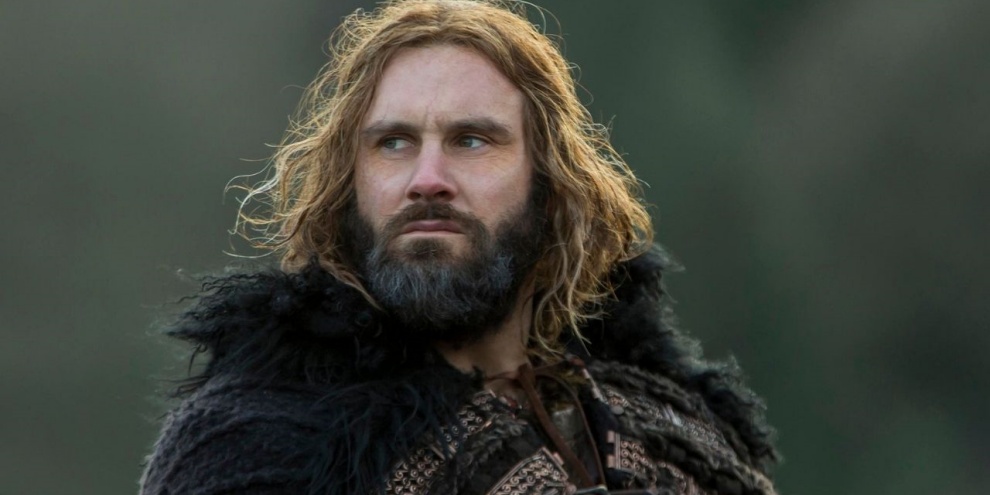 Rollo has always been in second place, overshadowed by Ragnar’s genius. Therefore, his loyalty was not always reliable and his steps were unpredictable. However, his combat skills made him one of the most interesting characters in the series, although some of his attitudes are at least questionable. 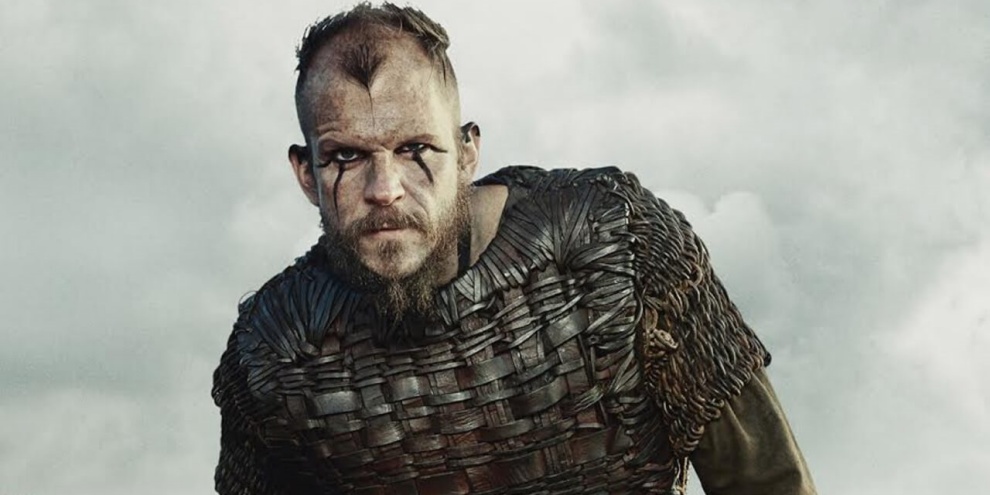 When you see Floki on this list, you will either agree “with all your heart” or disagree “at the top of your lungs”. After all, the character of Vikings it has always been very controversial. However, as much as he is hated by many, he was a very important addition to the series. 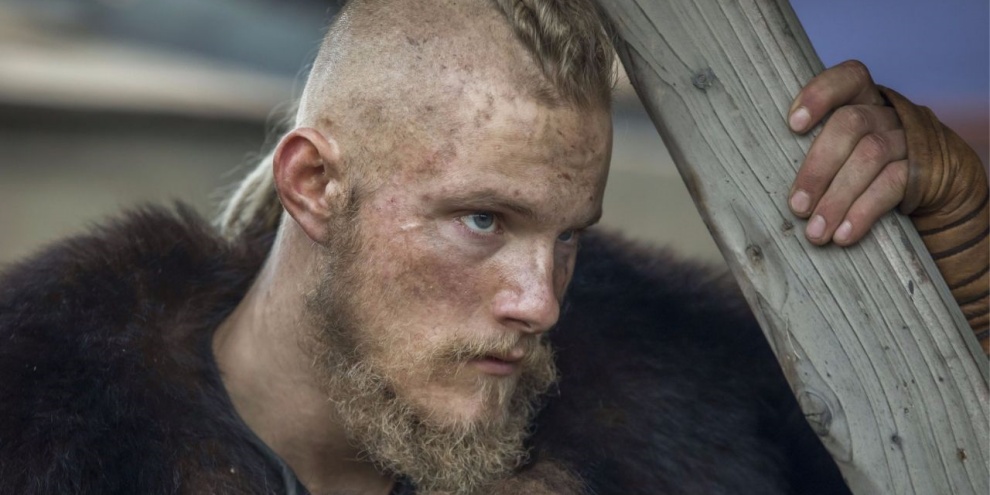 Likewise, Bjorn could never be left out of this list of most loved characters. After all, he was Ragnar’s first child and has been around since the beginning of the series. Over the seasons, his growth was undeniable and he became one of the most powerful Vikings in the series, following in his father’s footsteps. 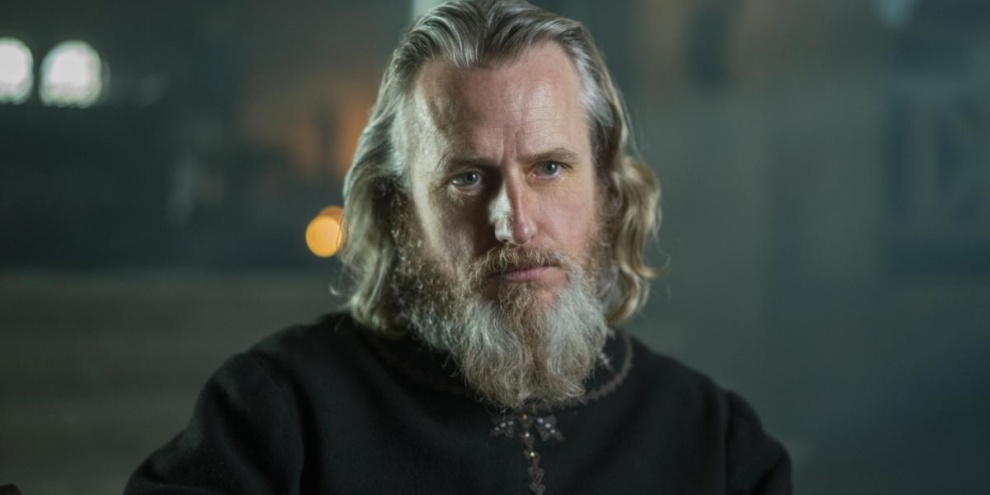 The King of Wessex was the leader of a Christian nation, but he never neglected its cultural plurality. Therefore, he always showed interest in the culture of the Vikings and his conversations with Ragnar were some of the best dialogues in the series. However, his problem was his selfish personality and the fact that he didn’t care about his son. 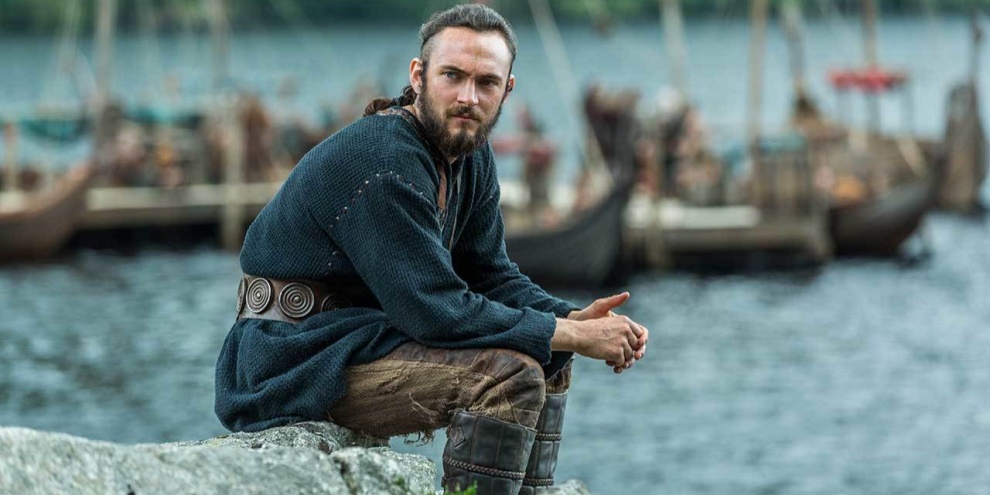 Ragnar’s slave was also one of the characters of Vikings most loved by fans. After all, he was one of the only ones who gained Ragnar’s trust, and besides, his journey to remain confident and virtuous was very interesting to watch. 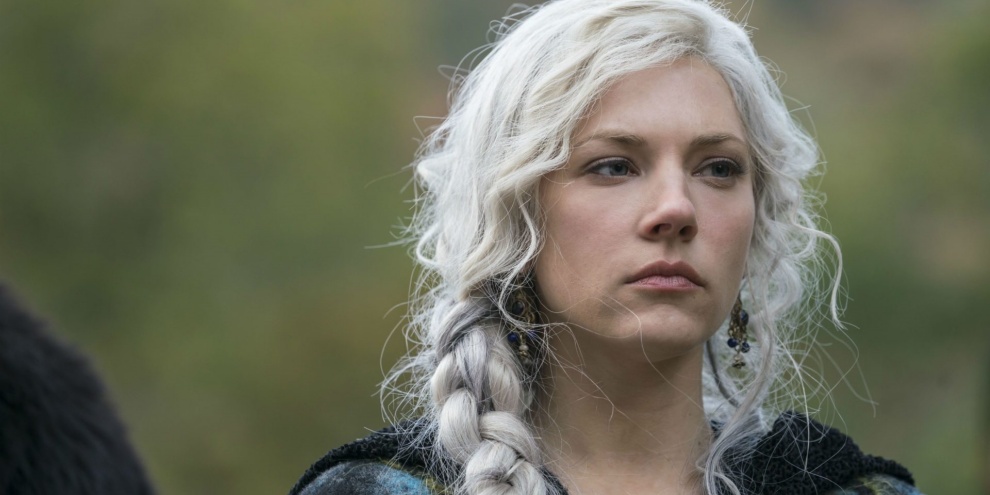 Throw the first stone who did not shed a tear after Lagertha’s death. Despite being Ragnar’s best and most beloved wife, his personality was never restricted to marriage. After all, she was a powerful woman and became one of the most memorable characters in the series Vikings. 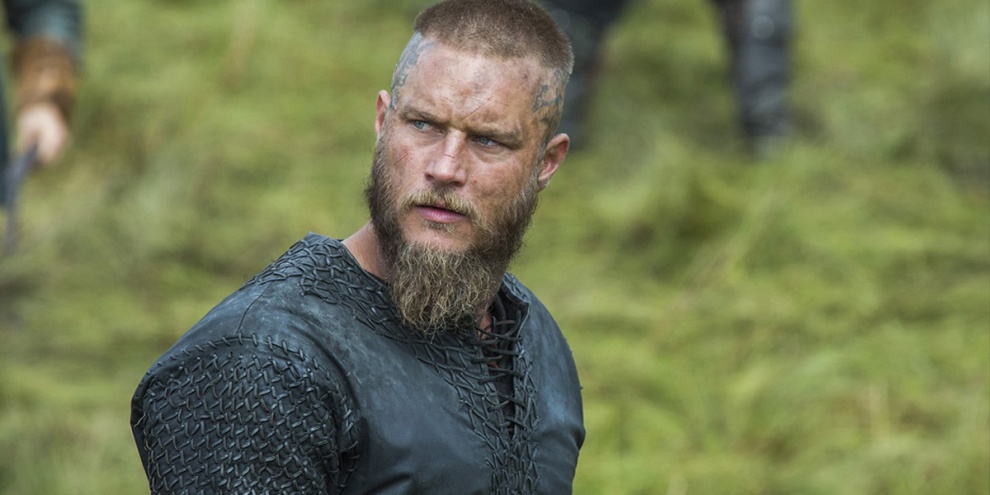 Ragnar could not fail to occupy the space of the most beloved character of Vikings – and it was not only his power that guaranteed this space. In fact, he was the most versatile character, whose development we follow most closely. After his death, the series was never the same, despite ending as best as it could.

So, which of these characters from Vikings was it your favorite? To kill the nostalgia, be sure to re-watch the episodes on Netflix and take the opportunity to share the list with other fans of the series on social networks.