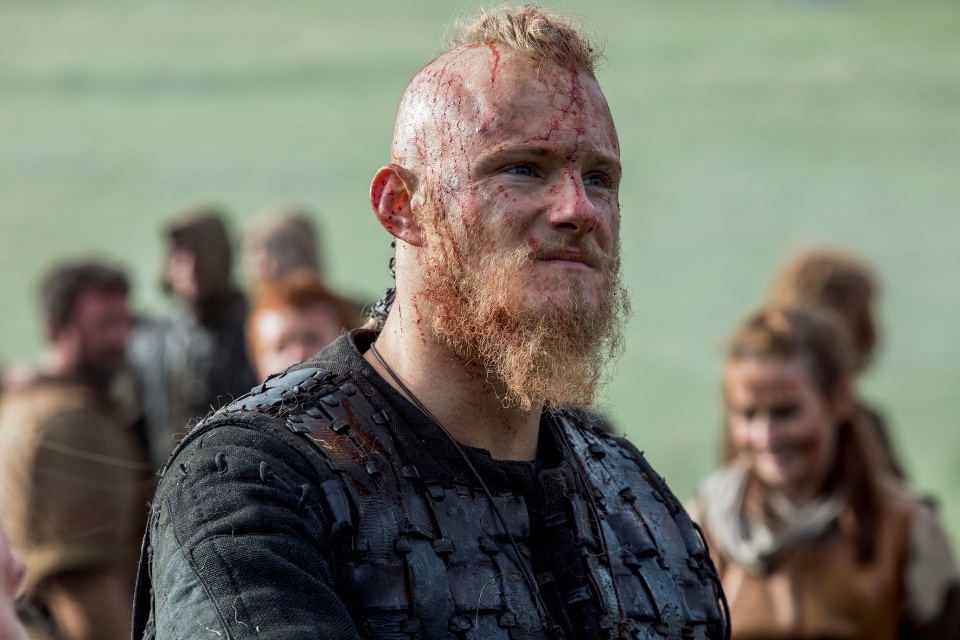 The 2nd part of the 6th season of Vikings is getting closer and closer! Scheduled to open on December 31, the next 10 episodes will also be the last in the series after 8 years of production. After saying ‘goodbye to some of our favorite characters, now is the time to leave the mythical universe behind. But, of course, not without first recalling what happened in the first half of the season.

See the full recap below!

Right at the end of season 5, we see Ivar being betrayed by his wife and defeated by his brothers. Soon, he needs to disguise himself as a peasant to get out of Kattegat in a merchant’s cart.

In season 6, Ivar is on the Silk Road with Vigrid, his bodyguard, when they are captured by the Kievan Rus and taken to Prince Oleg. Vigrid dies during the torture, but Ivar is spared because of his past as King and a kind of God.

Together, Ivar and Oleg travel to Novgorod to meet their brother, Askold. After all, Oleg wants to claim his nephew Igor, heir to the throne. For this, he poisons his brother and runs away with Igor.

Further on, the tension between the two increases when Ivar discovers that Oleg is building an army to conquer Scandinavia. Soon, he accuses his ally of using him as a puppet. As if that were not enough, Oleg’s new wife, Princess Katia, is a doppelganger from Freydis! They are so similar that Ivar wonders if there is a chance that his ex-wife will be alive. And then … well, the two (Oleg and Katia) force Ivar to watch while they make love on their wedding night.

At the same time, Bjorn is still focused on taking care of Kattegat. To this end, he asks Ubbe, Lagertha, Torvi and Gunhild to be his personal advice to cherish the future of the Viking nation. However, Lagertha secretly wants to return home and live as a mere farmer for the rest of her life.

Bjorn learns that King Harald needs your help after Olaf’s invasion. He decides to help him and leaves Ubbe in charge, taking the opportunity to ask Hali and Asa to stay with Lagertha.

Upon arriving in Vestfold, Bjorn discovers that Olaf’s plan is to elect him as King of Norway as a whole. However, during the voting, the big winner is Harald. Since Bjorn probably would not submit to that reign, we discover that Harald wants him dead. He is rescued by Erik, but King Olaf fails to escape and becomes a prisoner.

In addition, we still have one of the most shocking events of Vikings. After 8 years, we need to say goodbye to Lagertha. Her plan to live as a farmer is unsuccessful, as she is forced to train some locals to survive White Hair attacks. In fact, one of those who cannot survive is Hali, son of Bjorn. 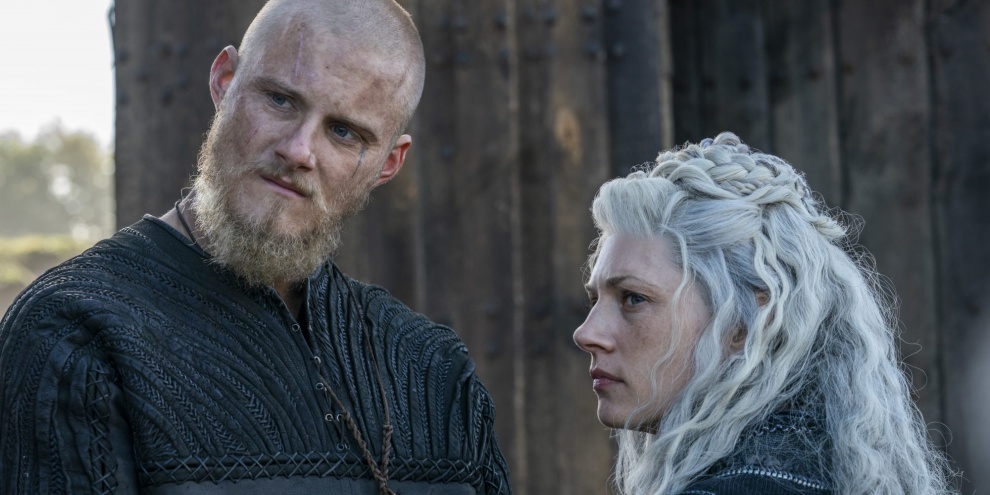 White Hair and Lagertha fight face to face and she manages to murder him, but not without getting seriously hurt. So, she decides to return to Kattegat. The problem is that she is faced with a big party. Soon, when she meets Hvitserk, he is under the effect of hallucinogens and stabs Lagertha for believing that she is a reincarnation of Ivar.

It is worth remembering that his death was prophesied some seasons ago. So, she already knew that she would be killed by a son of Ragnar. Lagertha was undoubtedly one of the most beloved characters throughout the seasons. Vikings. Therefore, she will be missed in the next half of season 6.

To date, no further details have yet been revealed about the events of Season 6 of Vikings. In the released trailer, we see Bjorn recovering from the confrontation with Ivar and Ubbe seeking unknown lands to honor his father.

How do you think the series will end? Leave your comment in the space below and share the recap on social media!