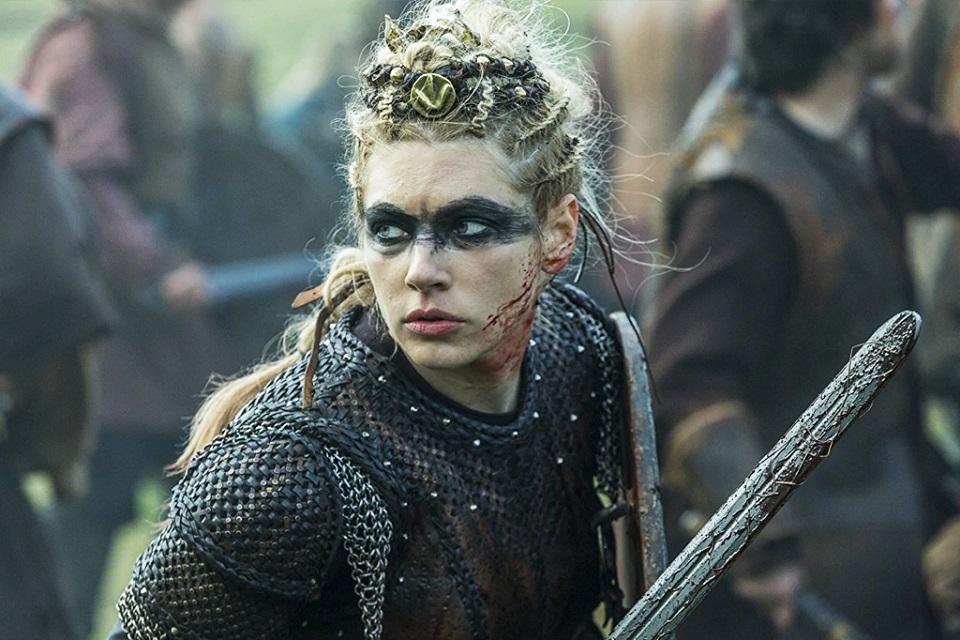 The Nordic warriors and explorers who lived between the late 8th and 11th centuries, became popularly known as Vikings. An important part of medieval history, in fact, consists of what historians call the Viking Age.

These peoples would have fought intense battles in search of the defense of new territories and also of autonomy for their peers.

However, from official sources of historiography, disseminated over time, the fame of these peoples grew. Among myths, legends and facts, there are a multitude of questions, and they all ended up making Vikings more and more popular.

The television series could not fail to take advantage of these interesting narratives, right?

In this list, we will see some of the best series on Vikings ever produced. Some of them are even available on streaming platforms. Check out.

Without a doubt, this History Channel series could not be left out. Composed of six seasons, all available on Netflix, Vikings is loosely inspired by the story of Ragnar Lothbrok, one of the best-known Nordic heroes. The production, developed by Michael Hirst, focuses on developing the legacy of this historical figure.

Many scenes of violence can be expected throughout the episodes, as well as a careful art direction that focuses on sober colors, dirt and really flashy costumes.

The second part of the 6th season will debut in 2020 and a spin-off series is being developed directly for the Netflix platform, with the insertion of other equally important real figures. 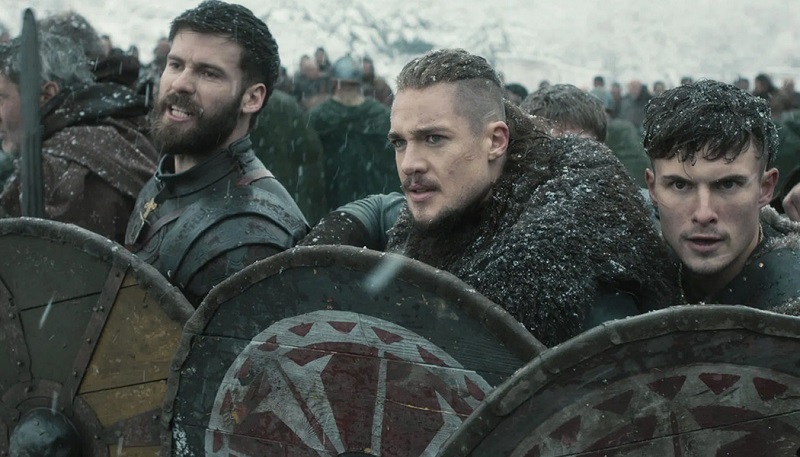 Based directly on Saxon Chronicles, written by Bernard Cornwell, The Last Kingdom presents Uhtred of Bebbanburg (played by Alexander Dreymon), a Saxon who is adopted by Viking invaders and raised as one of his own. Because it takes place basically at the same time as the story contained in Vikings, many characters portrayed end up appearing in both series.

The development of The Last Kingdom, headed by Stephen Butchard, bets on electrifying battles that took place during the 9th century. As of the 2nd season, Netflix co-produced the episodes and, therefore, they all became part of its catalog. 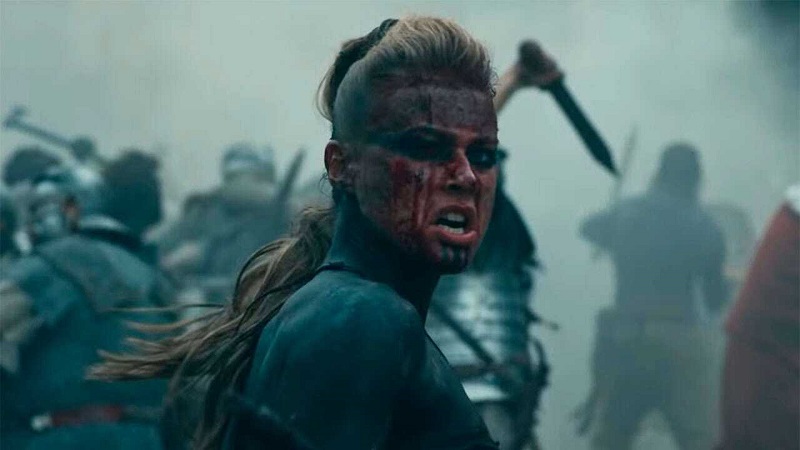 Newcomer to the Netflix original series catalog, Barbarians (Barbarians) is an equally bloody production, but one that treats all its most elementary aspects in a unique way. The German production, consisting of six episodes, addresses a conflict that became known as the Battle of the Teutoburg Forest, which occurred during the occupation of Germania by the Roman Empire.

The production design is really eye-catching, and the plot addresses its conflicts in an interesting way, but the clichés involved in the series can disappoint the most fervent Vikings fans. However, it is worth checking out. 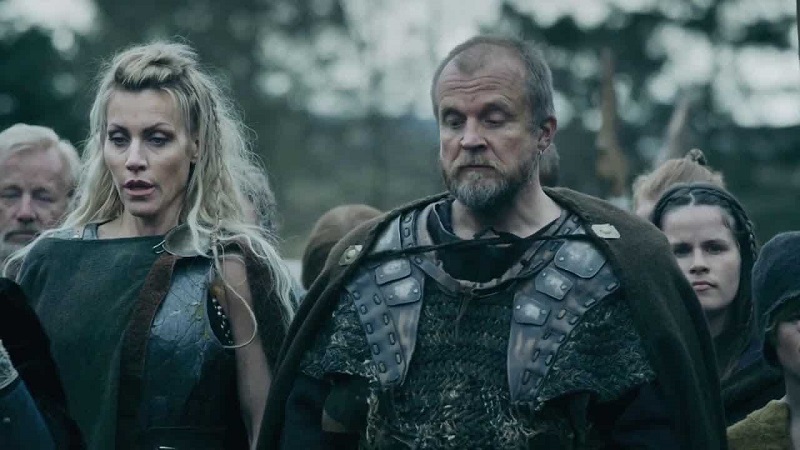 Fleeing a little from the bloody battles, from the dense plots full of political conflicts and also from real portraits present in historiography, we have Norsemen, a Norwegian comedy series with a quirky and rather peculiar sense of humor. The plot takes place in 8th century Norway, covering the life of the Vikings in the village of Norheim.

The spectator is introduced to the daily lives of these peoples in a fun way, with curious conflicts and that bring relevant layers to what we know about the Vikings. Anyone who is a fan of the medieval satirical films of the Monty Python group will certainly be able to like Norsemen. 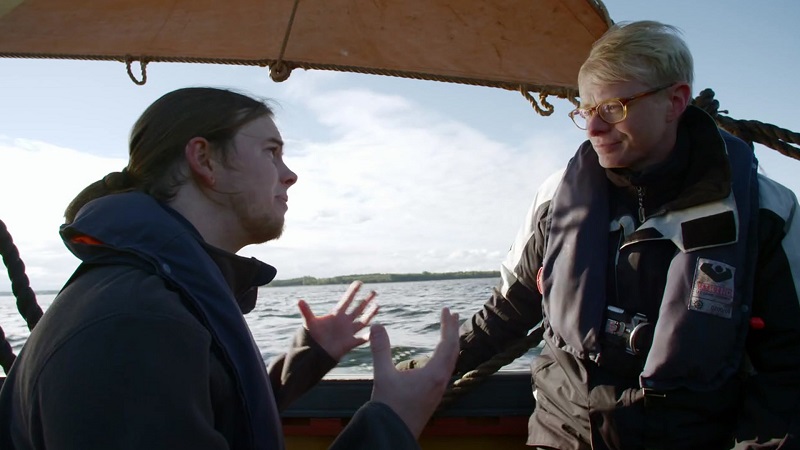 Finally, a documentary miniseries that escapes what is expected from the Viking standard of production. Real Vikings somehow embarked on the success of Vikings and delved into general facts from medieval history to bring fans more insight into the culture of the Vikings.

There are several interviews with specialists in History and Archeology, conversations with members of the series’ cast, in addition to showing, through images captured in places that the Vikings would have passed, facts described in historiographic sources.

Real Vikings goes deep into the history of these peoples in its four episodes, showing much of their looting paths for their spiritual ceremonies and their maritime navigation technology. Perhaps, it is a mandatory production for anyone who is a fan of all these series.