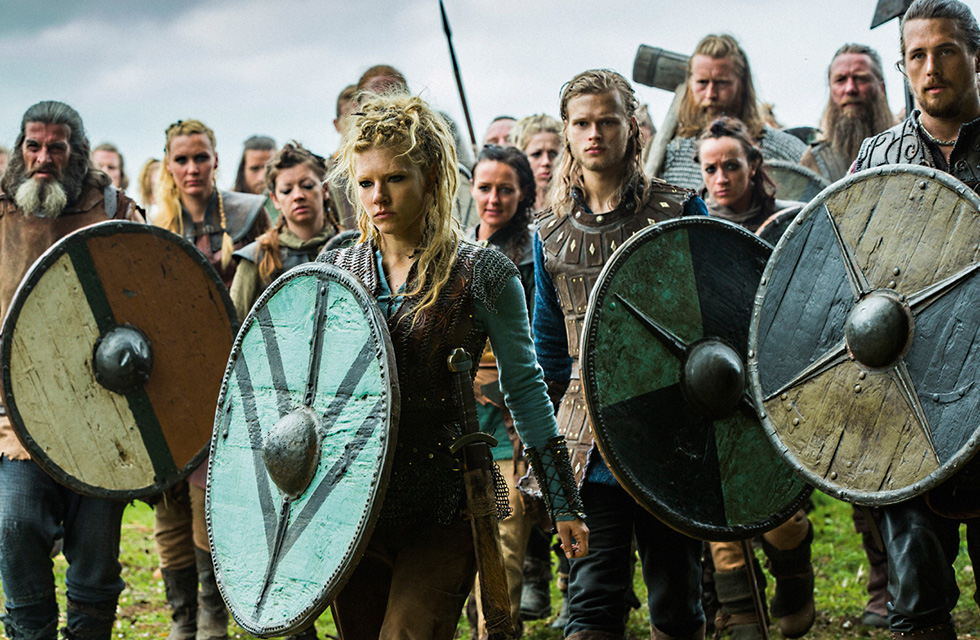 The Vikings series, created by Michael Hirst, was inspired by the sagas of Ragnar Lodbrok, a legendary Norse hero. His trajectory, which starts as a simple farmer until reaching fame and recognition for his explorations and achievements, soon gained public attention and won high ratings.

With six seasons, the show was filmed in Ireland between 2013 and 2020, when the journey of the children of Ragnar ended. Meet each of the characters and actors who brought to life the heroic Nordic conquests and tragedies: 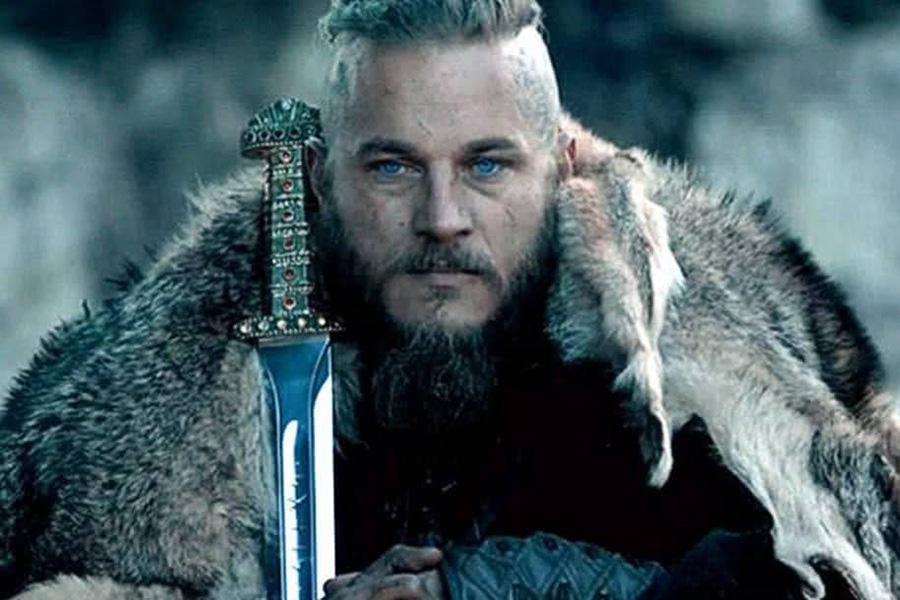 The main character of the series for four seasons is definitely Ragnar, played by the Australian actor and model, Travis Fimmel. Even after his absence, his story and charisma continue to be remembered by his children and wives, which proves the greatness of the character. 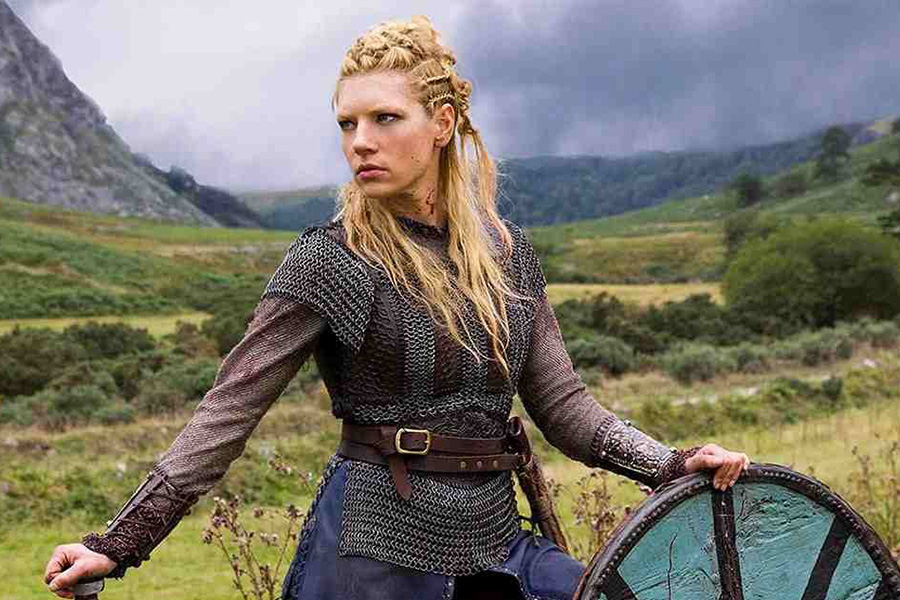 Ragnar’s first wife is also a great warrior and leader of the Nordic tribes. Actress Katheryn Winnick portrayed one of the most important characters in the series over six seasons and showed that the role of women was recognized and valued in medieval society. 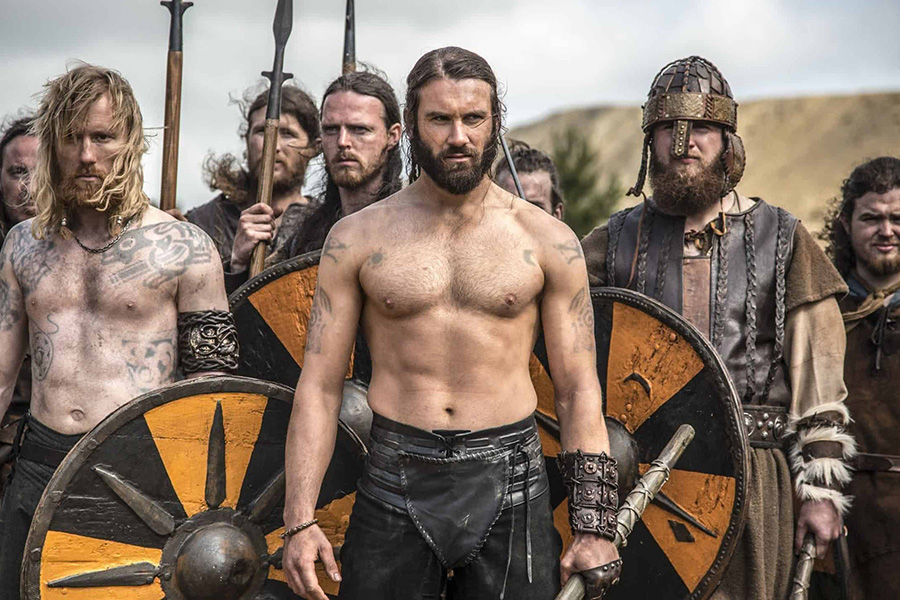 As Rollo, Clive Standen walks a fine line between love and hate with his brother, Ragnar. Over five seasons, the actor goes through many adventures alongside his brother and also has his share of achievements in other lands when he decides to embrace another nation. 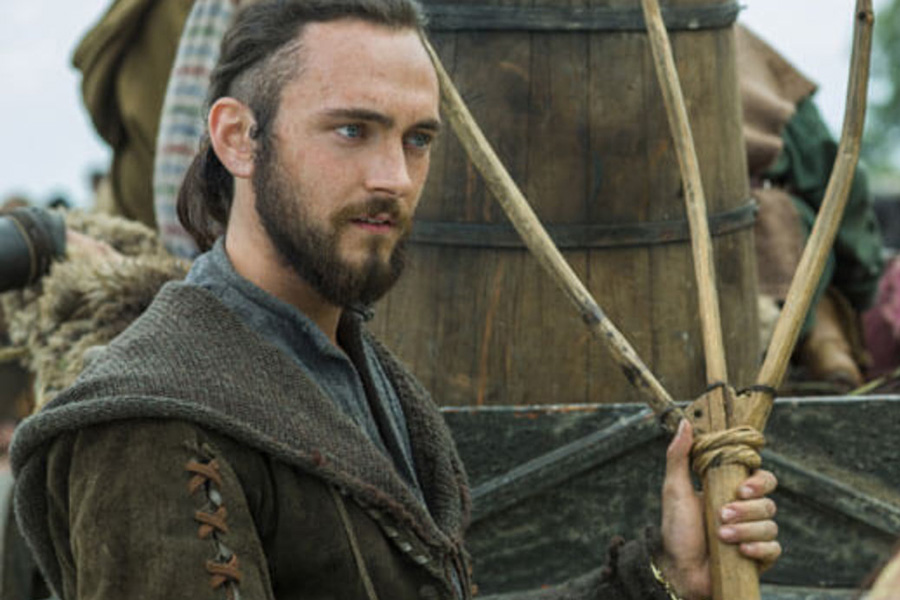 The monk Athelstan brings Christianity to the series and arouses Ragnar’s curiosity early in the series, when he is trapped in one of the Viking invasions. Over time, it becomes one of the Norse king’s strongest friendships, which arouses the jealousy of other Vikings. 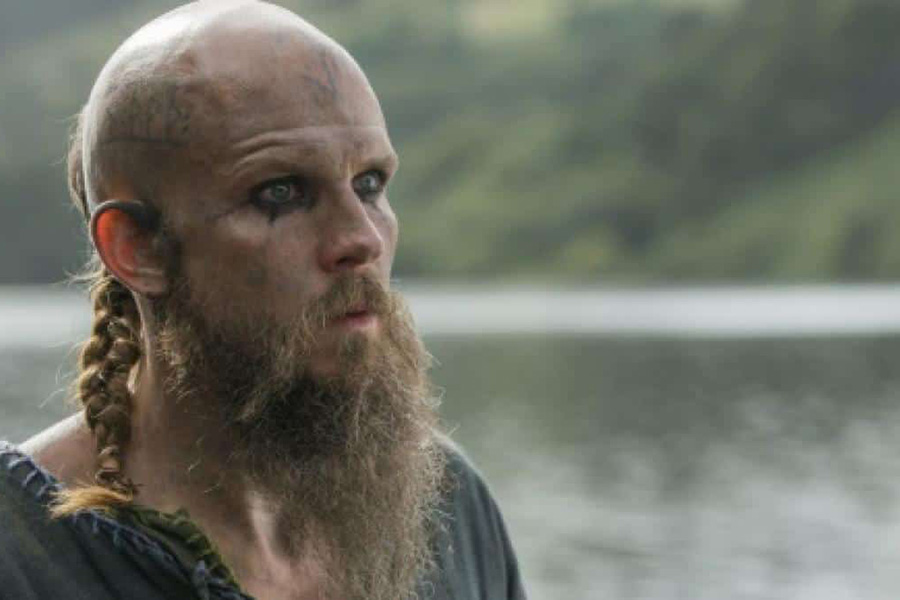 Swedish actor Gustaf Caspar Orm Skarsgård brought to life Floki, one of Ragnar’s closest advisors and friends and also a skilled boat builder. It’s these skills that allow the Nordic explorations and invasions across Europe, but the character’s ingenuity brings him a dark side. 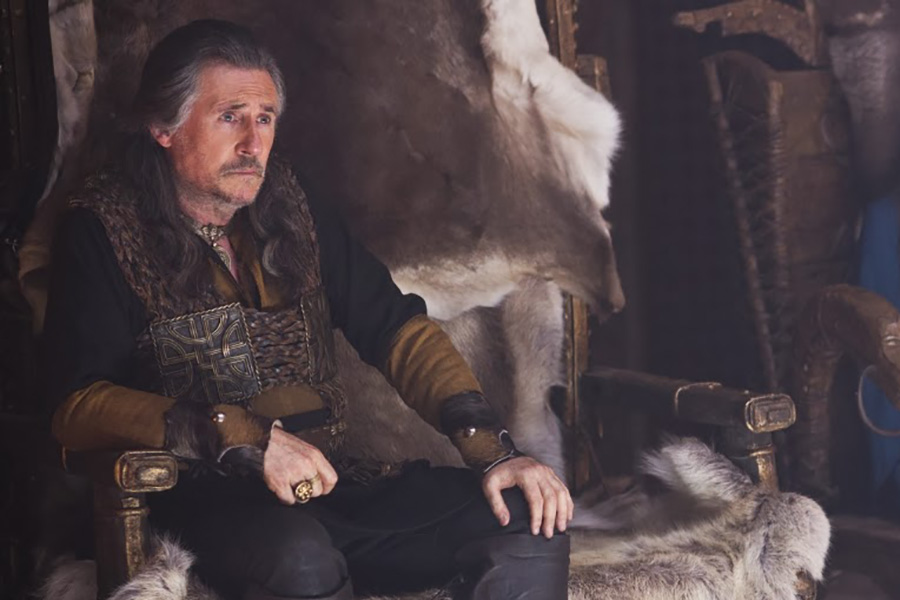 Irishman Gabriel Byrne plays Earl Haraldson, the leader of Kattegat before Ragnar and his main enemy at the beginning of the series. Married to Siggy, he contradicts and challenges Ragnar to the limit, forging what will be the region’s legendary hero. 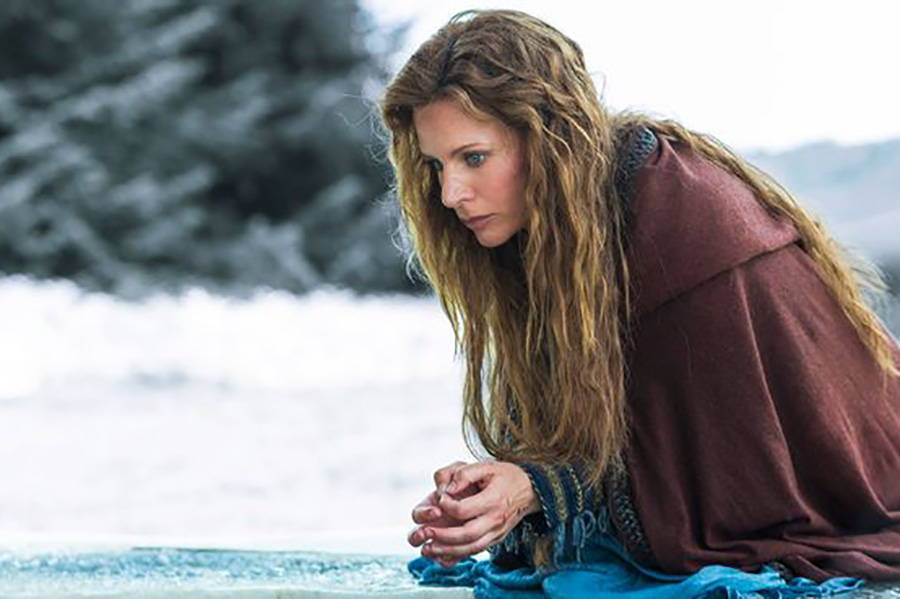 Siggy is the wife of Earl Haraldson and the mother of his three children. Despite being a loyal companion, she has to learn to adjust quickly to situations in order to survive and ensure the safety of her children.

The eldest son of Ragnar and Lagertha is a fearless warrior and a conqueror (of lands and women), just like his father. Played by Canadian actor, singer and model Alexander Ludwig, Bjorn despite struggling to distance himself from his father’s image, ends up following in the same footsteps as Lothbrok. 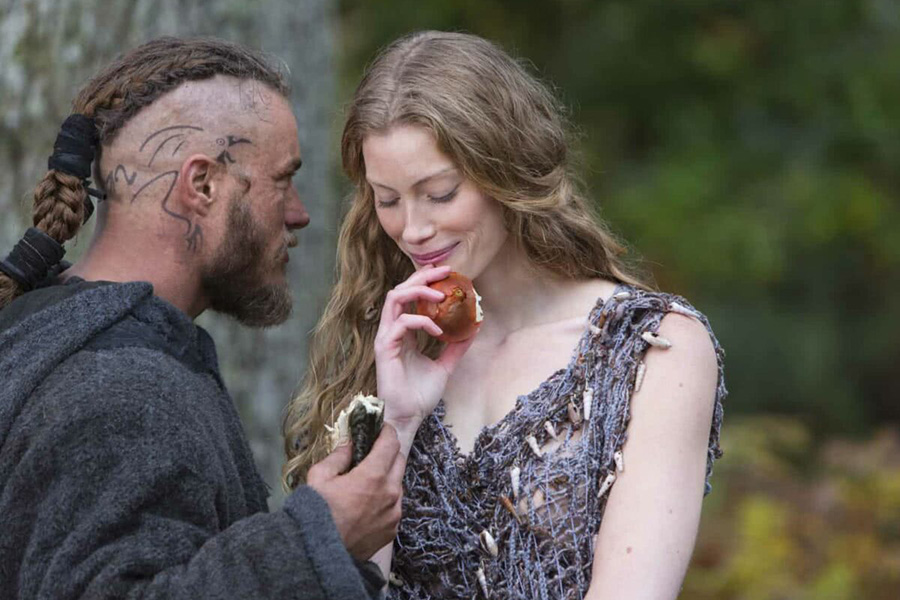 The Australian actress and model rose to prominence in Vikings with the role of Queen Aslaug. Ragnar’s second wife achieved what Lagertha could not: give several children to the then king of Kattegat. 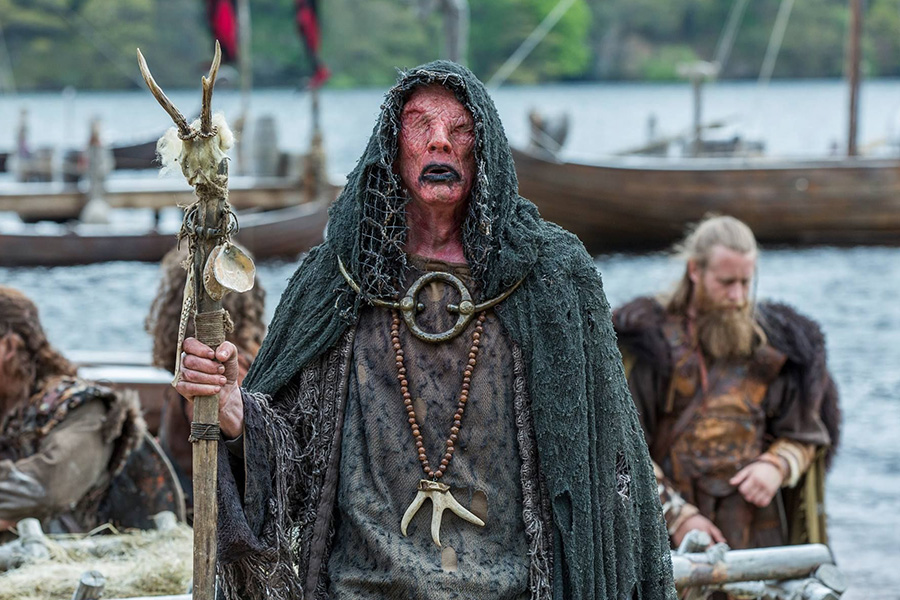 A kind of spiritual guide for Kattegat, the seer guides those who seek him out in search of answers about the present and the future. Sometimes their predictions come in cryptic form, but in the end they always come true. 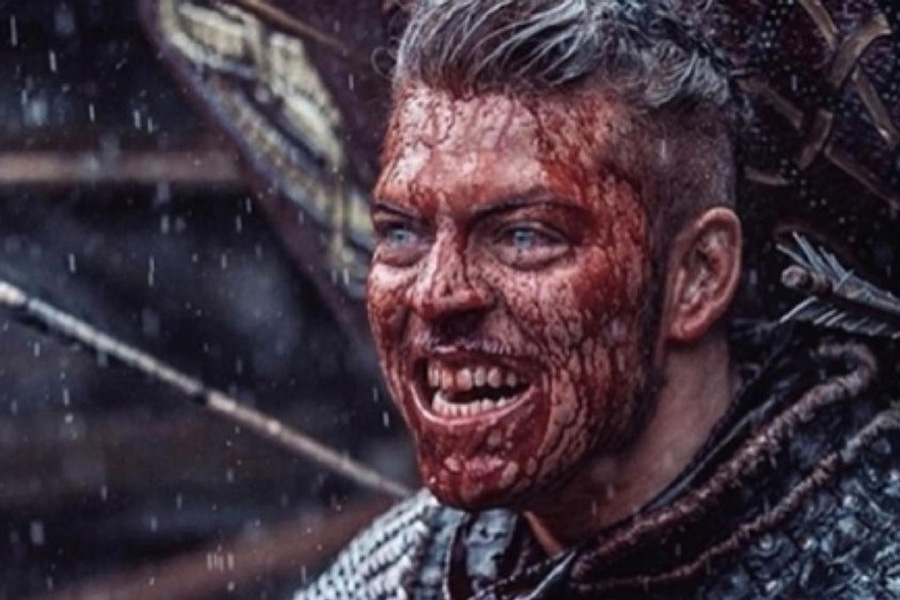 Dane Alex Hogh steals the show in the second stage of Vikings. Ragnar’s most violent and also the boldest son is a ruthless and brutal warrior, even if he lacks the movement of his legs. His hatred for Lagertha and anyone who crosses his path motivates him to conquer and defeat his enemies with clever strategies. 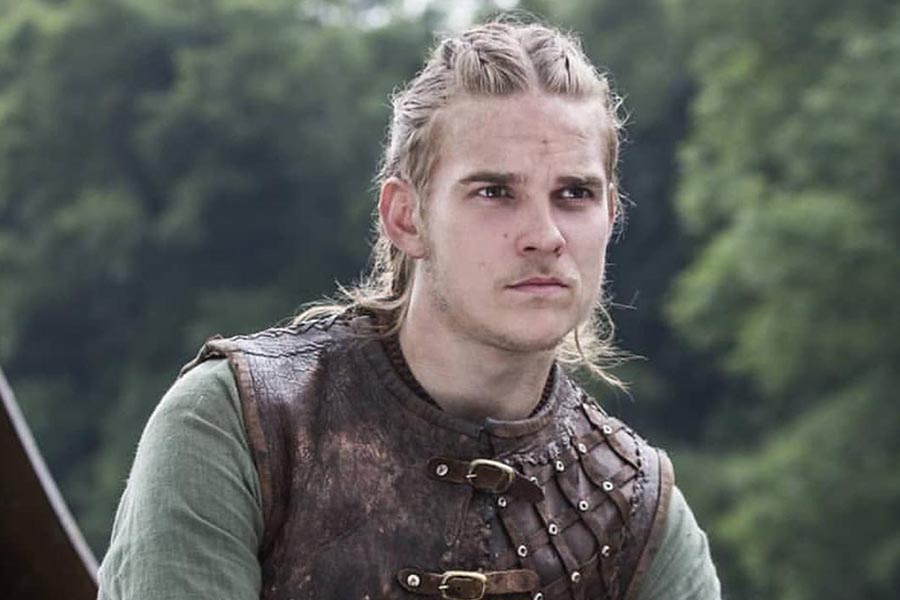 The Danish Marco Ilso proves that not every son follows in his father’s footsteps and fame with the role of Hvitserk. With problems related to addiction and the strong influence of the family on him, he ends up bringing several problems to Ragnar’s heirs throughout the series. 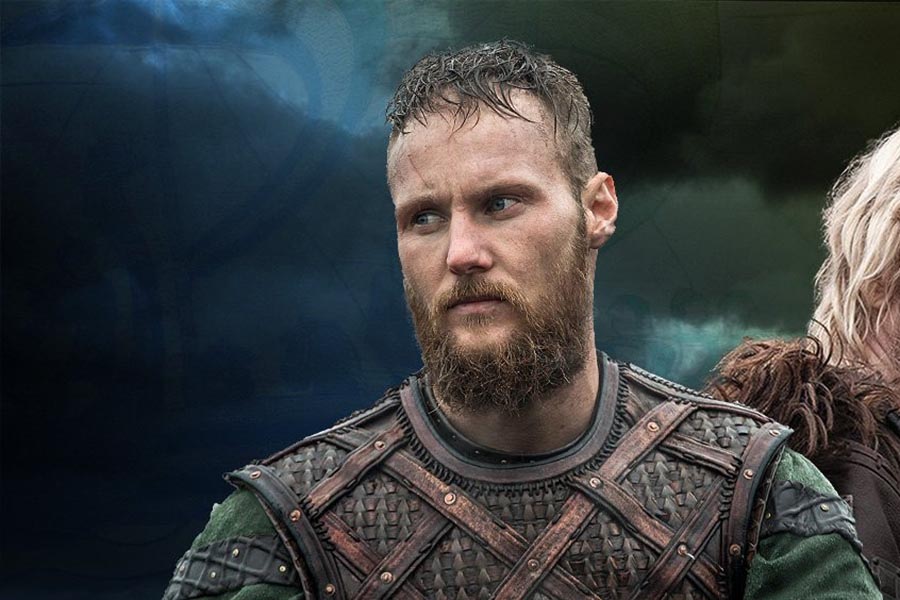 Jordan Patrick Smith is a Scottish-Australian actor who plays Ragnar and Aslaug’s first child. It is the son who most resembles his father and also the calmest of the heirs, making a counterpoint to the siblings’ temperament. 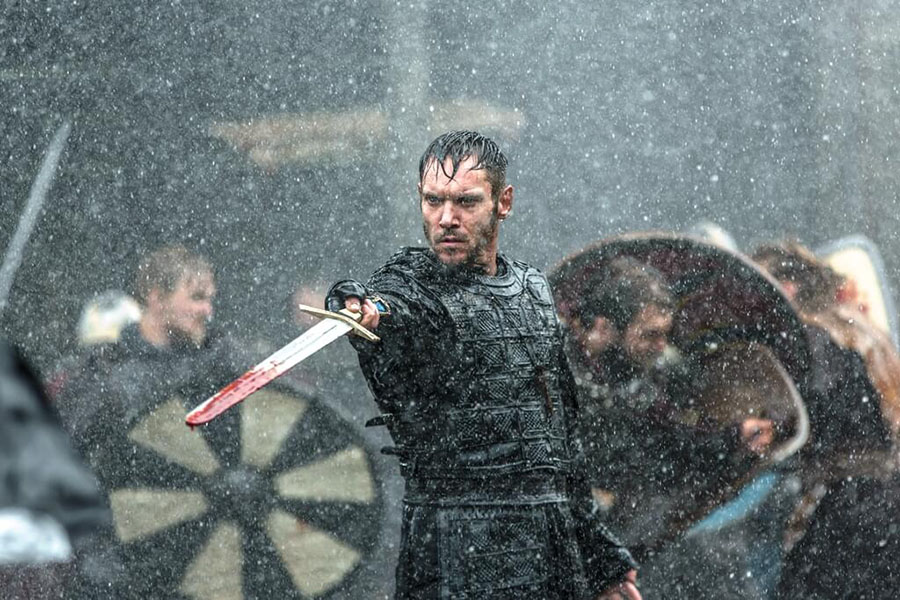 The Irish actor gave life to the controversial Bishop Heahmund. Despite his role in the church, he is a fearless warrior and ends up succumbing to love among the Vikings, people who welcome him and fight side by side.