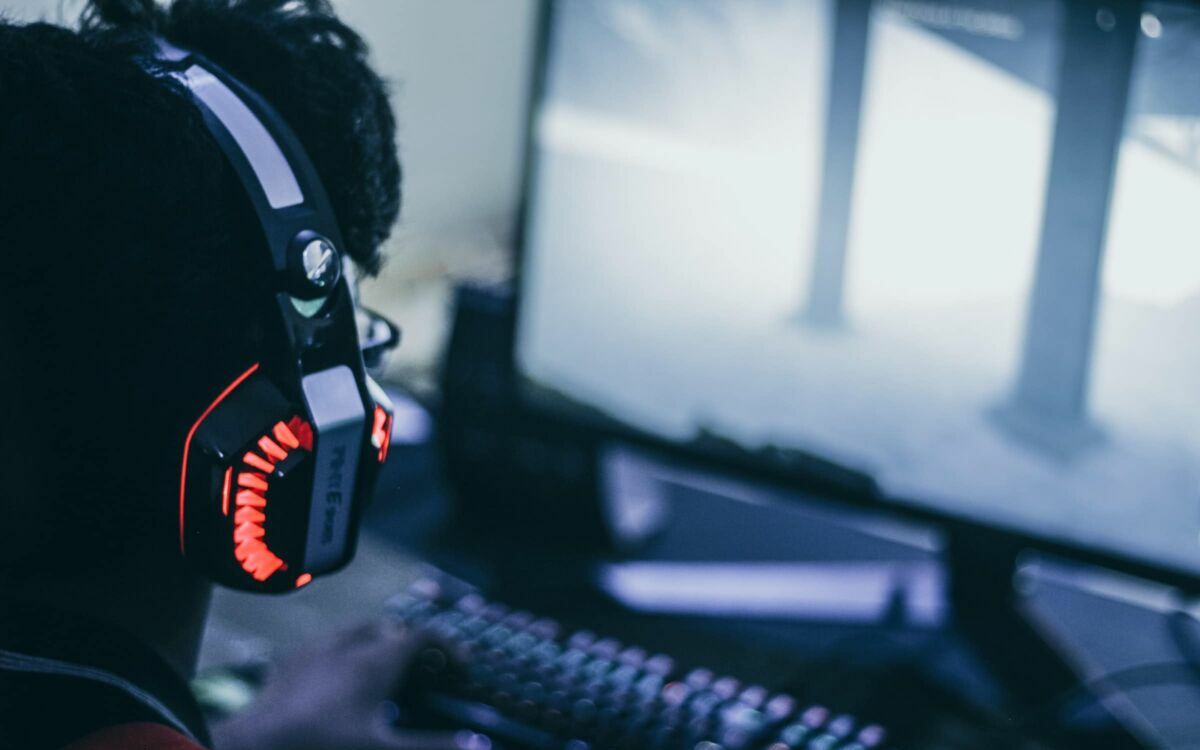 A study carried out by the University of Oxford shows that there is a link between video games and happiness. By observing more than 3,000 gamers on Animal Crossing and Plants vs Zombies, the researchers collected a lot of data proving that gaming makes you happy. The latter specify that it is not a question of a cause and effect link: it is the reason which pushes to play video games which leads to well-being.

We have already known for a few years that there is no tangible link between violence and video games. Recent studies have even uncovered the positive aspects of this medium, such as the fact that students who gamble perform better than others. Andrew Przybylski, a researcher at the University of Oxford, is among those who challenge old prejudices around new technologies. In 2019, he was already interested in the place of smartphones in the lives of the youngest, and proved thatprolonged use does not necessarily affect mental health of these.

He then called on the scientific community to provide more nuance in his remarks around the place of digital in everyday life. Contrary to what has been said for years, it would not necessarily be mandatory to limit screen time per day. His new study confirms his opinion on the subject: according to him and the other researchers with whom he has collaborated, there is indeed a link between video games and happiness. Gamers aren’t happier, but the act of gambling contributes to their overall well-being.

Video games and happiness are linked

To carry out this study, the researchers approached two major video game publishers: Electronic Arts and Nintendo. Their goal is then to collect as much data as possible relating to playing time, without relying on information published in other research. “We could [de cette manière] combine academic and industrial expertise ”, explains Andrew Przybylski. “By collecting data on playing time, we were able for the first time to investigate the link between player behavior and subjective well-being, allowing us to provide high-quality evidence to the bodies in charge of the game. health”.

Much like this study which claims that video games are more effective than a session with a psychologist, the researchers used Animal Crossing: New Horizons to observe player behavior, as well as Plants vs Zombies: Battle for Neighborville. At the end of the play sessions and after a first analysis, the scientists distributed questionnaires to more than 3000 volunteer players, aimed at measuring their level of well-being and motivation. The team then realized that, although relative and not systematic, the link between happiness and video games does exist.

Gamers aren’t happier, but they have a reason to be

Andrew Przybylski sets out to clarify that it is not a cause and effect link : If you don’t like video games, there’s no point in playing to be happier. “This is not a proof of causation […], but it is tangible proof that causality is not negative, at least during this period ”. Just like smartphones, so video games don’t make you sad, according to the researcher. The latter also adds that playing time does not take into account. You won’t be happier if you play longer. It should also be remembered that the WHO officially recognizes video game addiction as a harmful disorder.

On the contrary, the study points rather to a thought effect: the players showed a desire to satisfy a need, as well as signs of motivation during the sessions, which would therefore be linked to their general well-being. “Our findings prove that video games are not necessarily bad for your health”, concludes Andrew Przybylski. “There are other psychological factors that have a significant impact on happiness. In fact, video games can be an activity that has a positive effect on mental health, and regulating mental health can reap these benefits for gamers ”.