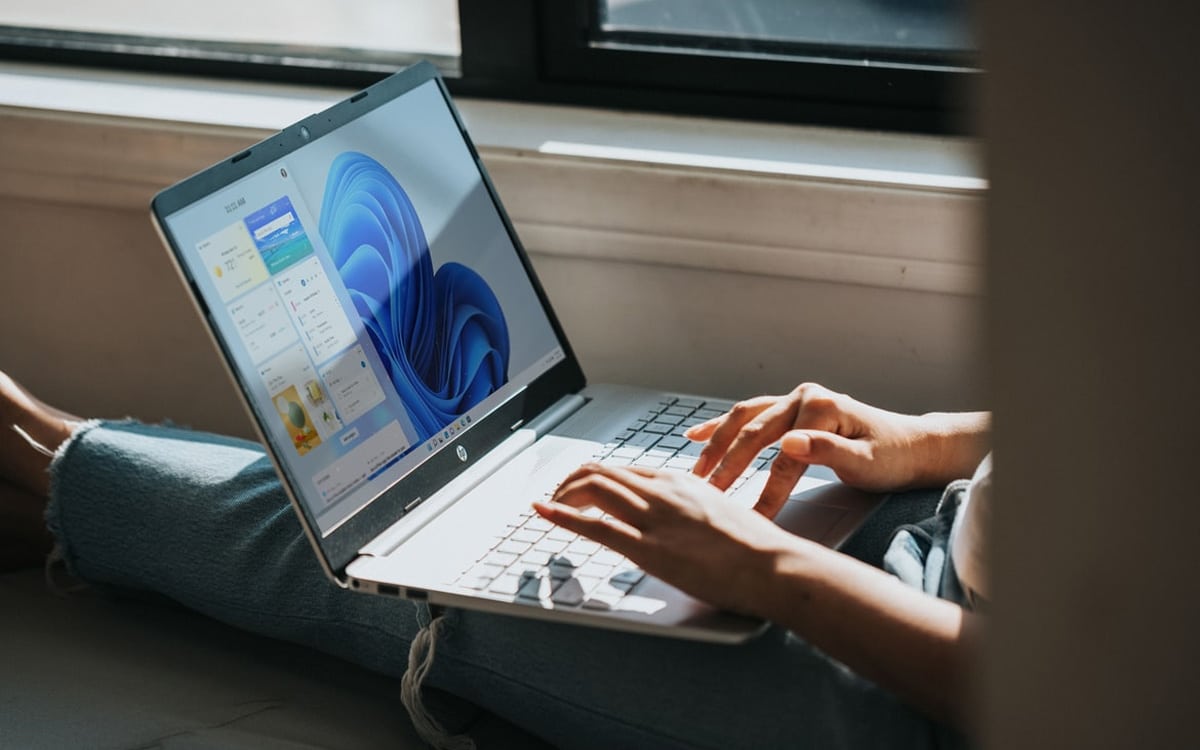 Microsoft has just unveiled a new build of Windows 11 for members of the Insider program. This build 22593 contains many improvements and fixes. File Explorer is the focus of this update.

If you follow the news around Windows 11, you probably know that Microsoft has just presented the new ones to come to the OS by the end of 2022. The Redmond firm notably announced the arrival of navigation by tab in File Explorer, revealing the icons of the start screen without forgetting the possibility of converting audio into subtitles in real time.

However, Microsoft has just released the new version 22593 of Windows 11. This build is intended for members of the Insider program, through the dev and beta channels. As promised by Microsoft, this version brings many improvements, especially on the side of File Explorer. Here is in detail the official changelog published by the manufacturer.

Microsoft’s changelog then details fixes for widgets, for the Start menu, for Search functions, for customization and display or even in settings. You can view them by clicking on the link below.

Subscribe to our notifications and never miss important news