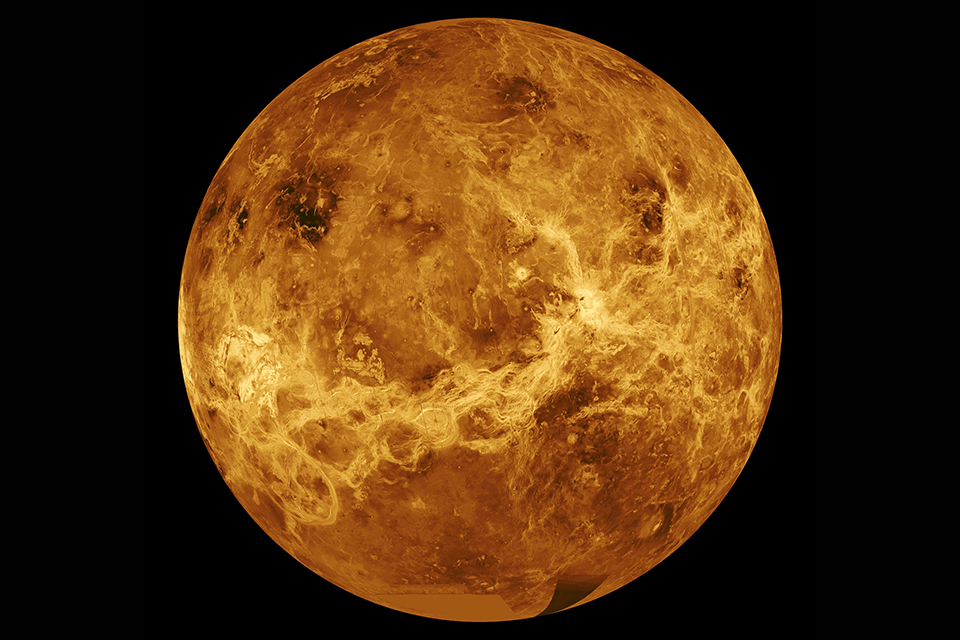 A new study published in the journal nature claimed that the amount of water in Venus’ atmosphere is too low to support life on the planet. The researchers pointed out that not even the toughest microbes found on Earth could survive the conditions present in the local clouds.

To do this, they analyzed a series of data collected by space probes and cross-referenced it with information on terrestrial life forms that could withstand a challenging environment. In this case, Venus’ clouds are composed mainly of sulfuric acid and a small fraction of water.

The new discovery came nearly a year after the announcement of the detection of potential signs of microbial life on Venus. In September last year, a group of scientists revealed the presence of significant sources of phosphine in the planet’s atmosphere — a gas that, on Earth, is associated with the decomposition of organic matter by the action of anaerobic microbes or industrial activity.

Thus, the hypothesis was raised that living organisms could exist on that planet. At the time, specialists were already warning that confirming this case was something rash and generated much criticism in the scientific community. Among them, the affirmation of the Brazilian astronomer and astrophysicist Duília de Mello, who commented that it was “reckless” to determine, at that moment, the existence of alien life.

Venus’s atmosphere is too dry for lifeSource:  NASA/Reproduction

Conditions for alien life on Venus

Life on Earth can occur in places with temperatures as low as -40 °C. As for the rate of water activity in the atmosphere, the values ​​are measured on a scale from 0 to 1 — with 0.585 being the smallest number essential for survival. Because the Venusian clouds are very dry, with a rate of 0.004, it prevents any living systems from being hydrated and, therefore, unable to exist and proliferate.

The subject was commented on to BBC News by Dr John Hallsworth, leader of the work conducted in the Department of Biological Sciences at Queen’s University Belfast, UK. “We found that not only is the effective concentration of water molecules slightly below what is needed for the toughest microorganism on Earth, it is also more than 100 times lower. It is in an impossible condition for life to exist”.

“Our findings are conclusive. It’s not a model or a guess,” added Chris McKay, a NASA astrobiologist involved in the research. For him, exploratory missions by developing space agencies will not bring more hope for the existence of life on Venus. 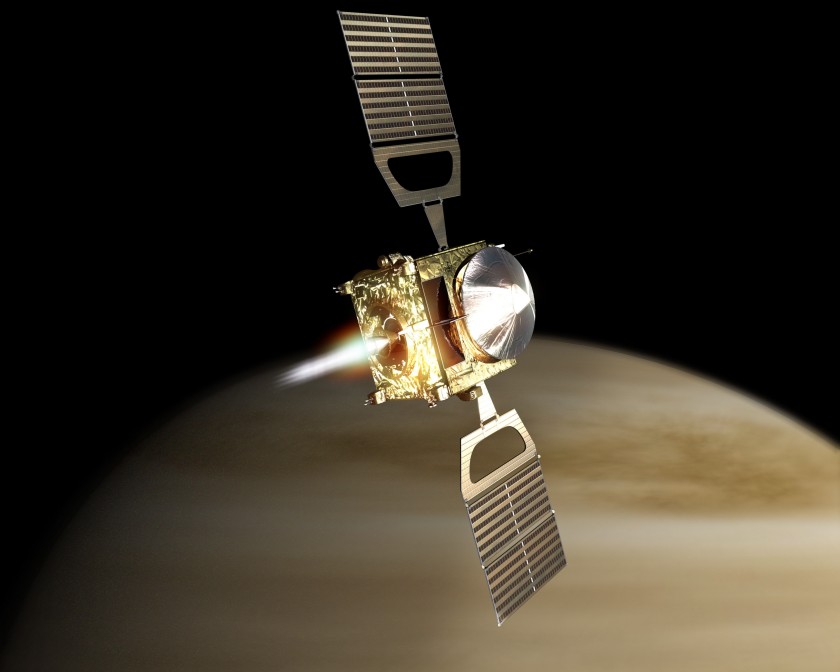 Venus will be the target of exploratory missions to find out more about its formation and compositionSource:  NASA/Reproduction

Among some projects that should be visited in the vicinity of the site soon, are the North American spacecraft Davinci+ and Veritas, as well as the European-Japanese BepiColombo. Such efforts can provide other types of contributions to planetary studies.

Jupiter may be a new candidate in the subject

Although the analyzed data confirm that life as we know it does not exist on Venus, the new study brought possible signs that Jupiter’s clouds may harbor alien beings. That’s because the gas giant’s atmospheric water activity rate is 0.585, the threshold for survival.

McKay commented that there is at least one layer on the planet that meets the water and temperature needs to support life. However, other factors can impede potential habitability, such as high levels of radiation at the site and lack of nutrients.