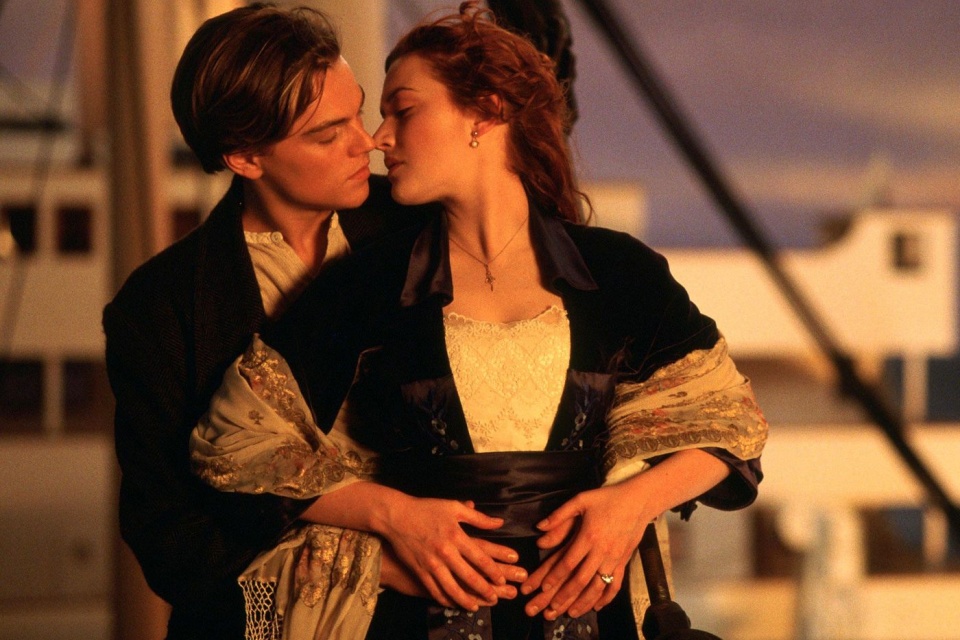 It’s not all flowers in the cinema, is it? As Valentine’s Day approaches, many couples have already started preparing their romantic marathons to celebrate the date. However, sometimes, we are caught by surprise by love stories that, as romantic, have nothing!

So, to prevent you from falling into this trap, here are the films that you should not, in any way, watch this Valentine’s Day. Want to know what they are?

See the 12 worst films to watch on Valentine’s Day:

Although it is a classic of “romantic” comedies, (500 days with her it is far from what can be called a love story – as the narrator warns in the first few seconds of the film. In the plot, Tom is a dreamer who works with the creation of greeting cards.

He falls hopelessly in love with Summer, his co-worker. However, real life is very much present in the plot and things boil down to the fact that Tom crazily believes in their love, but Summer does not. Therefore, the relationship is bound to fail.

Although it seems like a traditional love story, the trajectory of Emma Morley and Dexter Mayhew definitely does not have a happy ending. The two meet again each year on July 15, building an engaging plot to the last breath. So, if you are looking for happy endings, stay away from this movie on Valentine’s Day!

The name already says why this is one of the worst films to watch on Valentine’s Day, correct? In Complications of Love, Ethan and Sophie experience difficulties in their relationship. To try to rekindle the flame, the two travel to a country house and the story takes a completely unexpected turn that borders on science fiction!

45 years it is the story of a couple about to complete this wedding date. However, on the eve of the celebration, Geoff discovers that the body of the first woman he loved was found frozen. So his wife, Kate, has to deal with the death of her husband’s ex, and they both have a hard time celebrating their ruby ​​wedding.

7. Sleeping with the Enemy

Starring Julia Roberts and Patrick Bergin, the film accompanies Sara and Martin in their extremely abusive relationship. Although they look happy, the truth is that Martin hits his wife and she has a long way to start again. It is definitely not what you expect to see on Valentine’s Day.

Dan Gallagher lives with his wife, Beth, in a seemingly peaceful home in the suburbs. However, when his wife goes on a trip, he has an affair with Alex Forrest and a story that even involves kidnappings takes over the screen. Not to mention the dead rabbits (you’ll understand if you watch).

Another of the worst films that we recommend you to spend far is Valentine Forever, in which Cindy and Dean meet by chance, fall in love and get married. However, it doesn’t take long for the love between them to end and the story turns into a drama that will discourage even the most passionate of couples.

4. The Blame is on the Stars

Inspired by John Green’s best seller, Blame it on the stars accompanies the love story of Hazel Grace and Augustus Waters. Unfortunately, however, the two are cancer patients who have a long way to go – and the happy ending doesn’t seem like an option.

3. Story of a Marriage

Although it is one of Netflix’s biggest hits, the film starring Scarlett Johansson and Adam Driver is not the best option for a romantic evening. After all, the film portrays in a very realistic way the highs and, especially, the lows of a marriage, while the two characters struggle to understand what happened to the initial love.

Adapted from the best seller by author Gillian Flynn, the film Exemplary Girl it’s a great psychological thriller, but it doesn’t deserve to be highlighted on Valentine’s Day. An abusive relationship and a mysterious disappearance are just some of the spices in this film that make it very difficult for viewers to believe in love – and even what is real and what is not!

Finally, we can not fail to mention one of the greatest classics of cinema of all time: Titanic. Although the story of Jack and Rose has already been watched by millions of people around the world and is configured as a beautiful love story, there is no denying that it is, to say the least, tragic.

On board the largest cruise ship, the two meet and live an unlikely romance. However, when the boat hits an iceberg, they no longer have to fight just to be together, but for their lives.

After this list full of terror, drama, deaths, doubts and twists, we can’t say that we didn’t warn you to stay away from these films on Valentine’s Day, can we?

So, don’t be afraid to choose a good old romantic comedy that will keep you believing that love exists – and that it won’t end in a completely tragic way!