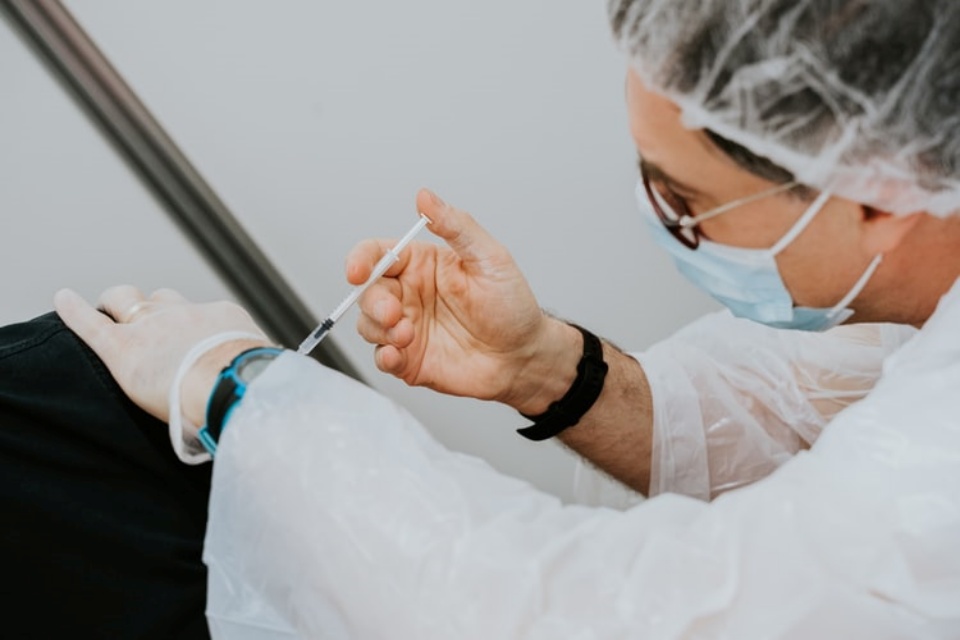 “Can I get covid-19 even after I get the vaccine?” This is a question that has troubled many people already immunized against the new coronavirus. Two new studies carried out in the United States, published this Tuesday (23) in the New England Journal of Medicine, bring interesting answers to this question.

In one, researchers at the University of Texas, Dallas, followed 8,121 workers at the institution’s Medical Center who received the immunization. Of this total, only four people became infected after receiving the doses. 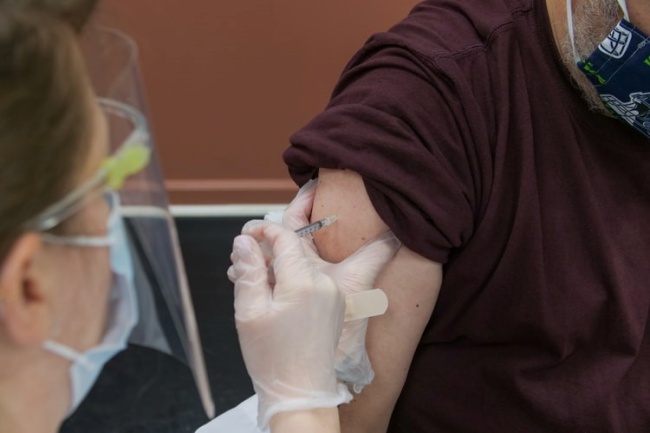 A large portion of the US adult population has already received the covid-19 vaccine.Source: Unsplash

It is worth remembering that more than 83 million people have been vaccinated in the USA so far, according to the The New York Times. They received doses of the Pfizer / BioNTech vaccine or injections from Moderna, both of which have high rates of effectiveness, the only ones currently approved by the American authorities.

Rare, but not impossible

Data from both surveys show encouraging results, suggesting that cases of people infected with the new coronavirus after being vaccinated, called “innovative infections”, are quite rare. However, University of California, San Diego infectious disease specialist Francesca J. Torrani, author of one of the studies, warns.

“We felt very strongly that this data should not cause people to say, ‘Let’s all get vaccinated and then we can stop using masks’. These measures should continue until a larger segment of the population is vaccinated ”, she commented, referring to the care to prevent the transmission of Sars-CoV-2. 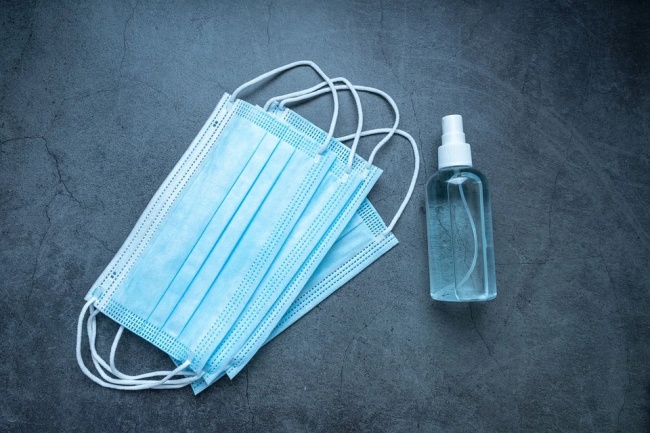 Prevention measures must continue even after the vaccine.Source: Pixabay

According to Torrani, only a few of the research volunteers who tested positive for covid-19 after being vaccinated had symptoms. And when they appeared, they were mild, showing that immunization has fulfilled its role, to prevent more serious conditions and hospitalizations, even if it does not completely block the virus.

Another interesting detail revealed by the researcher is that the cases of asymptomatic people were only discovered through tests carried out during the study or as part of their medical care, as they did not show any signs of being sick.

As the NYT, the US Center for Disease Control (CDC) is tracking the cases of innovative infection that have emerged in the country, with the aim of finding out whether specific variants of the new coronavirus play an important role in these conditions.

There is also the hypothesis that infections arising in people already vaccinated are related to weakened immune systems, either due to some disease or due to the use of certain medications. According to infectious disease specialist at Vanderbilt University William Schaffner, such cases would occur in these patients because their organism would not be able to produce a “robust reaction” to the vaccine. 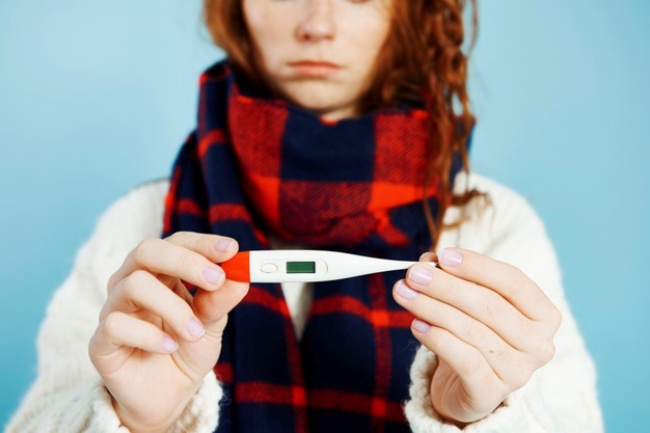 Mild symptoms were reported by those who became infected.Source: Freepik

In an interview with the newspaper, a New York doctor included in the group of innovative cases said that he began to experience the symptoms of covid-19 about two months after receiving the two doses of the Pfizer vaccine. He had fever, chills, loss of smell and taste.

After doing the test and the result was positive, he spent two weeks isolated at home, being treated with monoclonal antibodies to fight Sars-CoV-2. The professional classified his condition as relatively mild and said that without the vaccine, the situation could have been complicated. “If the worst flu gets a rating of 10, this was a 4,” he explained.