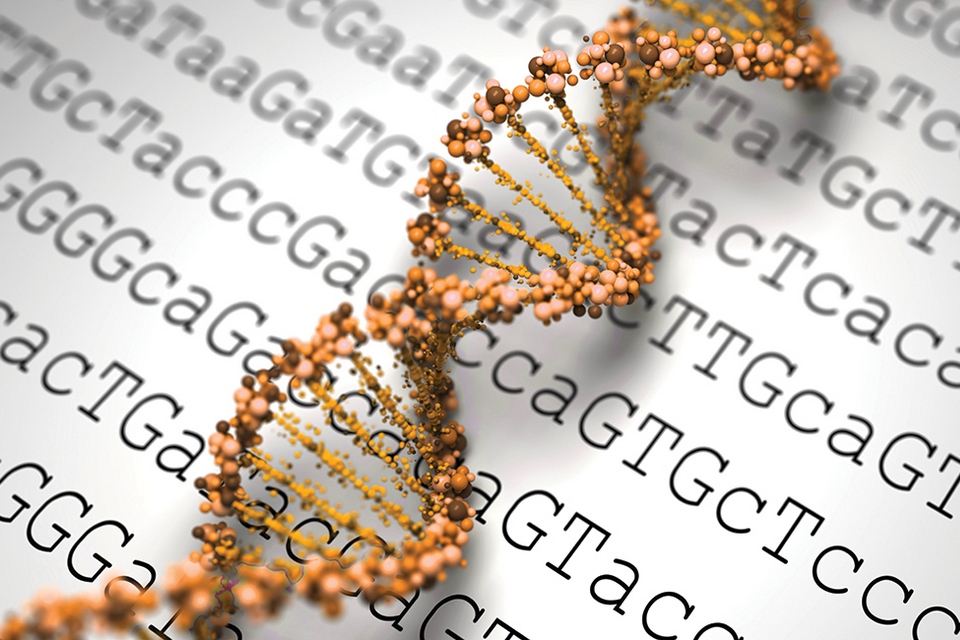 The Brazilian population is the future of humanity – at least genetically speaking. This is one of the conclusions reached by international researchers when analyzing the results achieved by the team of geneticists at the Center for the Study of Human Genome and Stem Cells (CEGH-CEL) of the Biosciences Institute of the University of São Paulo (IB-USP) , who, for 10 years, has been working on sequencing the complete genome of 1,171 elderly people in São Paulo.

In 2012, Yale University ecologist and evolutionary biologist Stephen Stearns led a study that stated that globalization, immigration, cultural diffusion and the ease of modern travel, by mixing Africans, Native Americans and Europeans, are responsible for the progressive homogenization of physical characteristics of the planet’s population. Stearns believes that “in a few centuries, we will all look like Brazilians”.

“It is the largest DNA bank of elderly people in Latin America and a highly mixed population like the Brazilian,” he told the FAPESP Agency geneticist Mayana Zatz, leader of the work that also included geneticist Michel Naslavsky. To receive the sequencing data, the Brazilian Online Archive of Mutations (ABraOM) was created, with public access.

The choice of elderly volunteers for the genome sequencing had several reasons; one of them was over 60, the age when diseases like Alzheimer’s and Parkinson’s begin to manifest. In addition, São Paulo is one of the few Brazilian cities that receives not only immigrants from the five continents but also from all regions of the country.

In the group studied, there are individuals with a single ancestor (the first generation of immigrants) who even carry a mixture (in the order of greater predominance) of Europeans, Africans, Amerindians and Asians. More than 76 million genetic mutations have been discovered; of these, 2 million were not included in international databases, since highly mixed populations such as Brazil are underrepresented.

“This genetic diversity is opposite to that of countries like the United States, where, even with African and Caucasian descendants, it is rare for those with more than two ancestry. These are classified as Latinos, when in fact they are mostly Mexicans, who do not have the same profile of genetic ancestry of the populations of Brazil and other countries in Latin America “, said Naslavsky.

In the genome of elderly Brazilians, researchers have also identified the most common genetic diseases here: cystic fibrosis, sickle cell anemia, deafness related to the GJB2 gene and Mediterranean family fever – the last two being the most frequent in the country.

The group will finish sequencing the genome of over 400 elderly people and accompany the volunteers’ family “to understand the genome of people of the same generation who share the environment, but have different genetic origins,” explained the geneticist.

The study will also be used to assess how genetic variants respond to the new coronavirus. “While the majority of the elderly are at greater risk of suffering complications, there are contaminated centenarians who have a mild condition or asymptomatic form of the disease. We want to study whether these people have any protective genes,” said Zatz.

The director of CEGH-CEL, however, fears for the future of research with the changes announced by the government of São Paulo to oblige universities and financing institutions to send the state budget the funds in cash every year. “If resources are cut, studies like ours can be interrupted. Each sequencing costs at least a thousand dollars. Without financial support, we would not have completed the study,” said the geneticist.