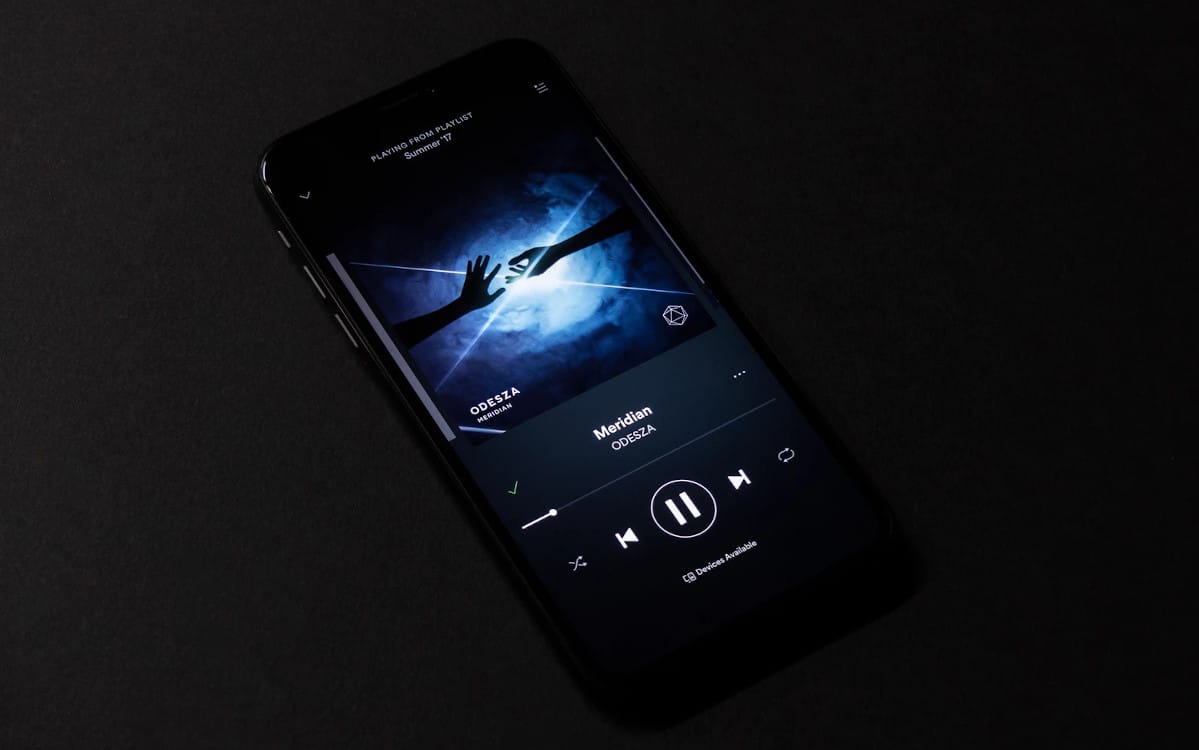 Neil Young certainly didn’t expect to cause such a tidal wave by removing his discography from Spotify, and yet. A few days later, the platform’s stock plummeted on the stock market, and its site is under constant maintenance in the face of the wave of unsubscription that is raging among users. If you missed the info, we summarize here everything that happened.

This is probably the biggest news of the weekend. The past few days have been particularly stormy for Spotify, which is facing a controversy that never ceases to swell. In question: a certain podcast by Joe Rogan, who does not hesitate to share his opinions, to say the least controversial, about vaccines. Several artists then withdrew their tracks from the platform as a sign of protest.

The case could have ended there, but many users decided to follow suit, resulting in disastrous consequences for the streaming service. This Monday, January 31, Spotify is not looking very good. You didn’t follow anything about what happened? We explain everything to you in this article.

What happened between Neil Young and Spotify?

It all started early last week. On his site, Neil Young publishes a letter addressed to his editors asking them to remove his entire discography from Spotify. “I am making this decision because Spotify is sharing false information about vaccines, which could potentially cause the death of those who buy into this misinformation they are spreading”, he wrote then. What fly could have bitten the Canadian musician?

That fly is Joe Rogan. A comedian and actor, he is also the host of a podcast aptly called The Joe Rogan Experience. In an episode broadcast on Spotify, the latter invites the doctor Robert Malone, who then took the opportunity to promote anti-vaccine action, arguing in particular that the population had been « hypnotisée » by their government.

An episode that did not go unnoticed. Even before Neil Young’s announcement, a letter this time signed by 270 doctors was published in December demanding that Spotify moderates its content more effectively. “By allowing the spread of false and socially damaging claims, Spotify is enabling its hosted media to undermine public trust in scientific research and cast doubt on the credibility of data-based advice offered by professionals in the field. health “, they argued.

But it was Neil Young’s withdrawal that put powder fire. A few days later, Canadian artist Joni Mitchell in turn announced that her songs would no longer be hosted on Spotify, despite the service’s attempt to cover up the matter by claiming to have “removed over 20,000 COVID-related podcast episodes since the start of the pandemic”. Although the service has in the past responded positively to requests from its artists, Joe Rogan’s podcast is still available.

What are the consequences for Spotify?

A debate then tears the musical community apart. Disturbed vocalist David Draiman says: “I commend Spotify for making the right decision, preserving freedom of expression and not giving in to the crowd. I may not agree with everything Joe Rogan or his guests say, but they deserve a place to say it”.

For their part, users seem to have chosen their side. The platform is currently undergoing an unprecedented wave of unsubscription. The magnitude of the phenomenon is such that the site fails to accommodate all those who wish to delete their account. “Spotify no longer allows you to cancel your subscription. Their customer service is completely overwhelmed. People asking to cancel their subscription are told that they cannot do so”, explains lawyer Tristan Snell. 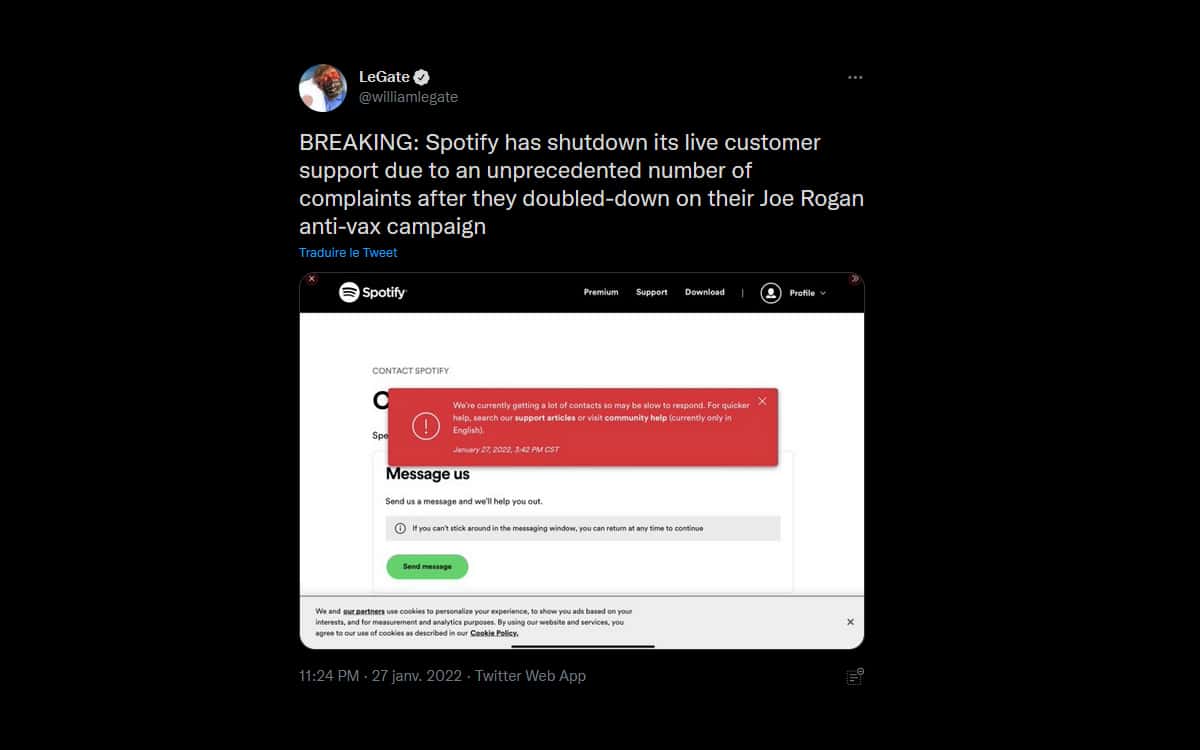 The controversy does not end there. In just three days, Spotify’s stock price fell 6%, losing $2.1 billion, or €1.8 billion to the Swedish firm. The day before Neil Young’s announcement, the platform had already lost 25% of its value.