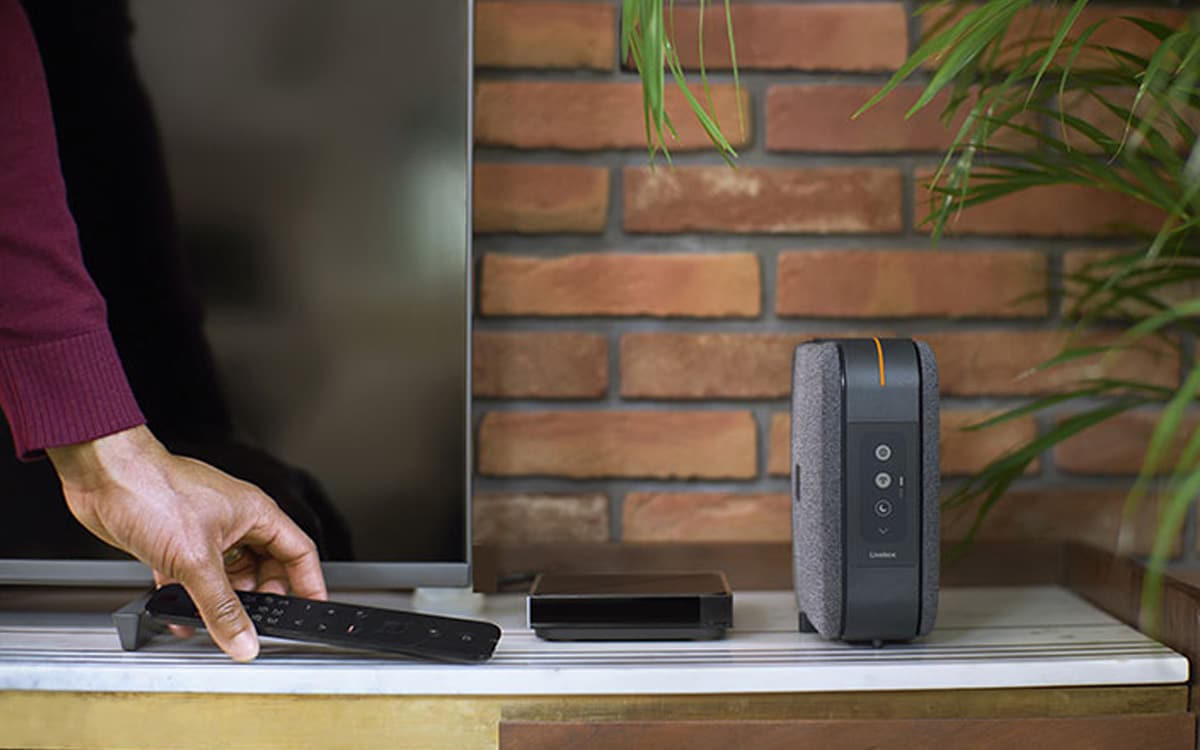 Orange has just launched its new Internet box, the Livebox 6. Since its formalization, the device has arrived in the homes of the first users. The opportunity to draw up an initial assessment of the performance of the last Orange box.

First unveiled during a leak in December 2021 thanks to which we were able to discover its design or its speeds, Orange decided to cut short the suspense and officially unveil the Livebox 6 on April 6, 2022 during a conference in Paris. Two and a half years after the launch of the Livebox 5, the operator is therefore returning to the field of high-end boxes.

Of course, the Livebox 6 stands out above all from its predecessor by supporting Wi-Fi 6 and Wi-Fi 6E, the latest standard which offers an extended spectrum to the 6 GHz band. This band has the advantage of being lightly congested, and thus allows you to enjoy a reliable and fast connection on compatible devices, even if your home network is used by a large number of connected objects, TV, tablet , smartphones, etc.

Regarding the speeds offered by this Livebox 6, Orange promises a maximum theoretical Wi-Fi speed of 2 Gb / s in download, and 800 Mb / s in upload, all for a latency of 3 m / s. On the connector side, here is the complete list:

Since April 7, the day after the official presentation of Livebox 6, certain customers of the Livebox Max offer have received the latest box from Orange. The opportunity for us to draw up a first assessment on the performance of this boxand especially to check if it does indeed keep all its promises.

Let’s start with the debits first. Unsurprisingly, many users rushed to publish the results of their in-house speedtest. Note also that it is possible to carry out this speed test directly from the e-ink touch screen of the LiveBox 6, an excellent point. As promised, the speeds fluctuate between 1800 and 210 Mb/s in downflow and up to 700 Mb / s in ascending flow. And if you connect via the 2 Gb/s Ethernet port, the speeds obtained exceed the estimates made by Orange by approaching 2200 Mb/s in download and more than 800 Mb/s in upload.

Some users in possession of a Wi-Fi 6E compatible device, such as the Galaxy S22 Ultra, wanted to look into the performance offered by the box in wireless. Unsurprisingly, the speeds are higher than those obtained with Wi-Fi 5 and 6, with 1700 Mb / s downstream and 700 Mb / s upstream.

A 6E Wi-Fi not yet functional

Be careful, however, not everything is rosy on this Livebox 6. Julien Ray, former editor-in-chief of Clubic, has just published a complete review of the device on the Medium site. Concerning Wi-Fi 6E for example, the journalist deplores the fact that it makes the‘activate manually from the Livebox interface settings. In addition, to be sure to benefit from it, your box must detect a Wi-Fi 6E compatible device within range.

And again, this functionality is not developed. As Julien Ray explains, sometimes Wi-Fi 6E does not activate automatically on compatible devices, that you have the right settings and your up-to-date Wi-Fi card. If this is the case, it will be necessary to tweak a little in the HTTP interface of the box to separate the 5 GHz/6 GHz SSIDs to force the appearance of the 6 GHz band. If you manage to do all that, the Livebox 6 offers good speeds with a latency of 3 m/s, 1143 Mb/s in download and 783 Mb/s in upload on Windows 11.

Unfortunately, it is possible that all your efforts will come to naught since sometimesa compatible device suddenly reverts to the 5 GHz band after a while. You will then have to carry out the operation mentioned above to enjoy Wi-Fi 6E again. 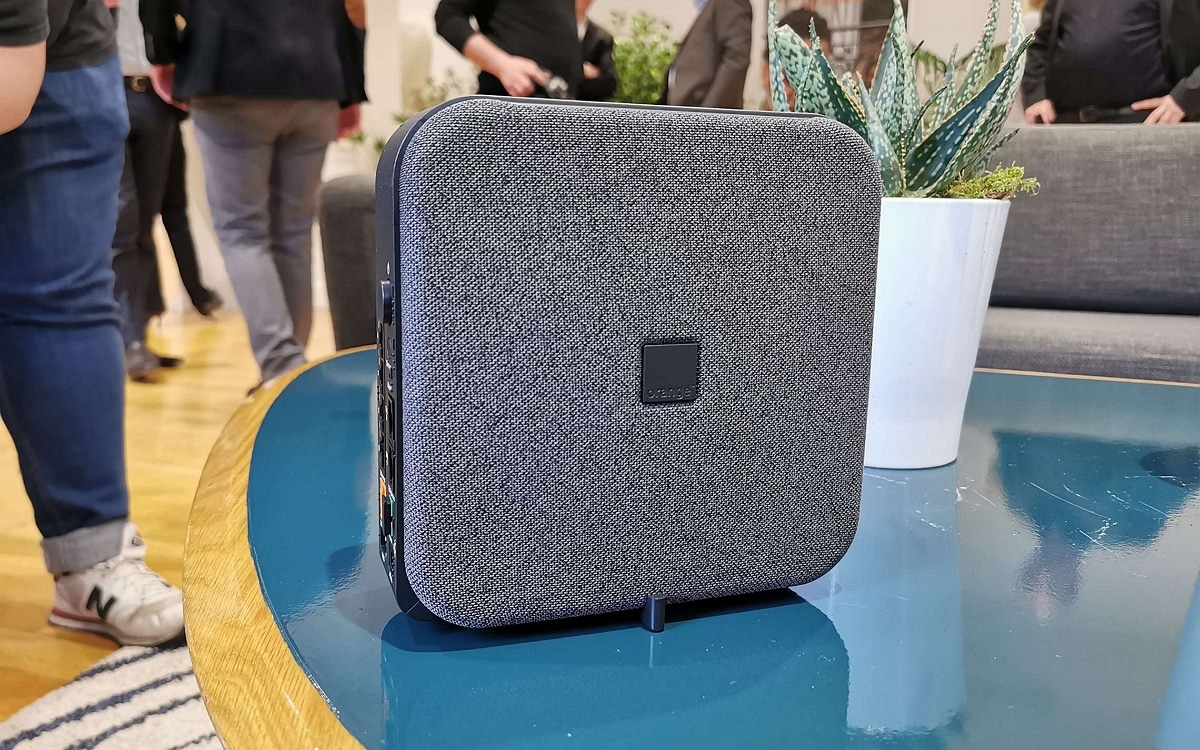 Failures on the application

Another downside is the choice of the operator to opt for the Orange and me application instead of “My Livebox” to access the settings of its Livebox 6. First of all, the Orange teams were not completely ready for launch, since customers had to wait 48 hours before seeing their customer space transferred to the Orange et moi app. We must add to this the noticeable absence of certain functions:

Despite these few disappointments, Julien Ray, like the vast majority of users, is quite satisfied with this Livebox 6 from Orange. “If it is still a little early to conclude, and apart from Wi-Fi 6E, it is a big yes for this Livebox 6 which offers much better services than the Livebox 5 which it supplants. As for the box itself, it does not seem to heat up too much, which is quite positive”, concludes the former editor of Clubic. As a reminder, Livebox 6 is only available via the Livebox Max subscription, billed at €34.99 per month for the 1st year (then €54.99/month).