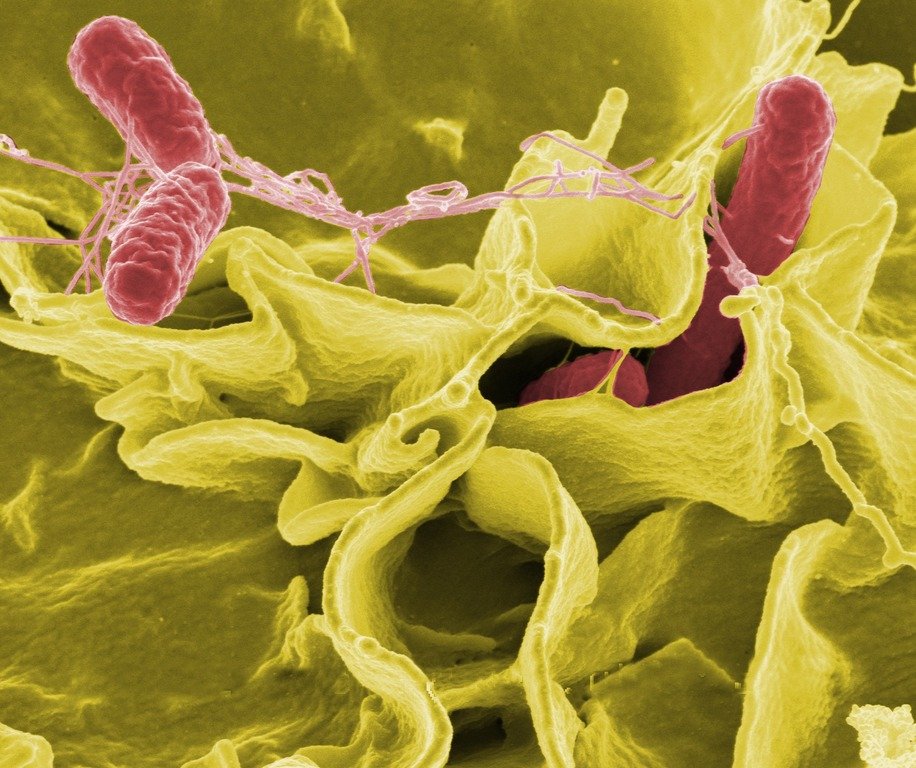 What if we could revolutionize cancer treatment with a cheap and effective solution? A study carried out at the National University of Australia indicates that we are closer to this solution than we thought — and with something that had been thought about for over a hundred years but never put into practice. The new treatment consists of injecting dead bacteria into tumor cells. The body then eliminates the cells affected by the bacteria, taking the tumor with them.

Treatment tests have already been carried out in rats, dogs and horses, as well as in humans. In all cases the results were positive – and in some of them the tumors regressed completely: 3% of mast cell tumors in rats; 21% of mast cell tumors in dogs and 18% of melanomas in horses. Evidence of systemic immune responses – regression of metastases not injected with treatment – ​​was also observed.

Among the 12 human patients who participated in the study, the treatment was well tolerated. Among the most encouraging results, a patient with advanced-stage kidney cancer experienced tumor regression, improving quality of life. The study showed that intratumoral injection induces anticancer responses in a significant proportion.

The study scientists used “Coley’s toxins”, which go back to a long history: American physician and cancer researcher William Coley (1862-1936) repeatedly injected (every 2-3 days for several months) preparations of dead bacteria in hundreds of patients with inoperable cancers. He initially injected the preparation into and around the tumors. Later, he started giving intravenous injections.

Both Coley’s approaches resulted in durable cancer remissions in many patients, including 312 cases of inoperable sarcomas and 190 complete tumor regressions. At the end of his study, the researcher considered intratumoral injections as the most effective.

The new Australian study started from Coley’s principle, using a new form of intratumoral immunotherapy, the injection of emulsified complete Freund’s adjuvant (CFA). CFA is an extremely potent immunological stimulant, developed in the 1950s, which has three components: mineral oil and surfactant (which form Freund’s incomplete adjuvant (IFA) – the same used in vaccines –, or Montanide ISA-51, licensed for human use) and heat-killed mycobacteria.

Low cost and few side effects

The treatment is cheap: “It’s extremely low cost. We estimate around US$20 a dose, while the cost of other immunotherapies can reach US$40,000. This makes the treatment affordable for patients in developing countries.” said, in a press release, Professor Aude Fahrer, who led the study. According to Fahrer, the best part of the treatment is that it requires few dosages, has simple administration and few side effects.

We are currently seeing a multiplication of cancer treatments, from immunotherapy to nanoparticles. The 2020 Congress of the American Society of Clinical Oncology (ASCO), the world’s largest congress on the subject, pointed to the individualization of treatment and use of new medications. Now, the study published in the Journal of Cancer Immunotherapy presents the newest option.