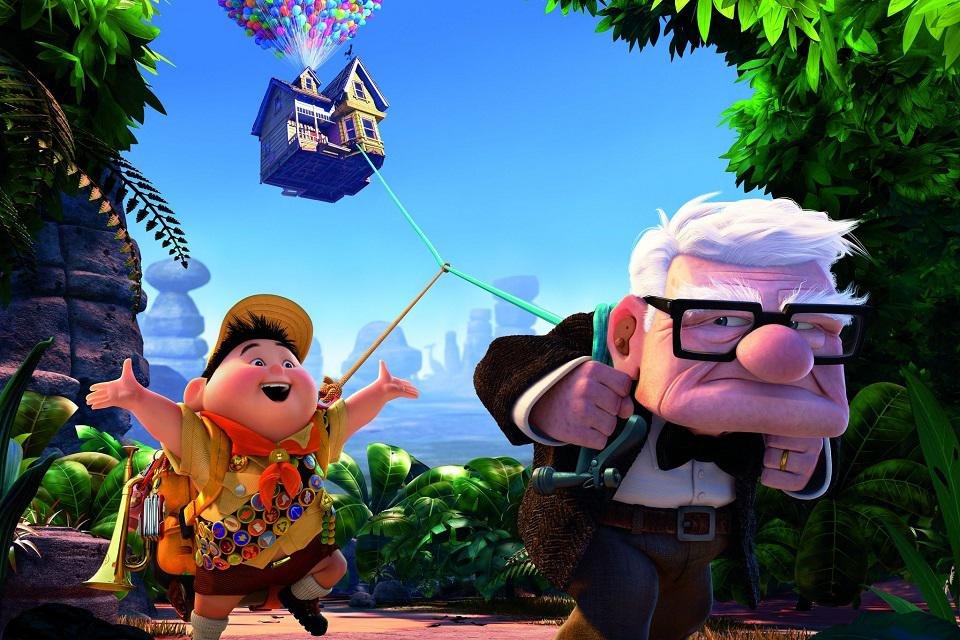 It’s been 13 years since the public was moved for the first time by the opening scenes of Up: High Adventuresoriginally released by Pixar in 2009. With captivating characters, the production enchanted people of all ages with its valuable lessons and moving plot. In this way, we have selected some of these important teachings seen in the film.

1. It is possible to move forward, even with significant losses 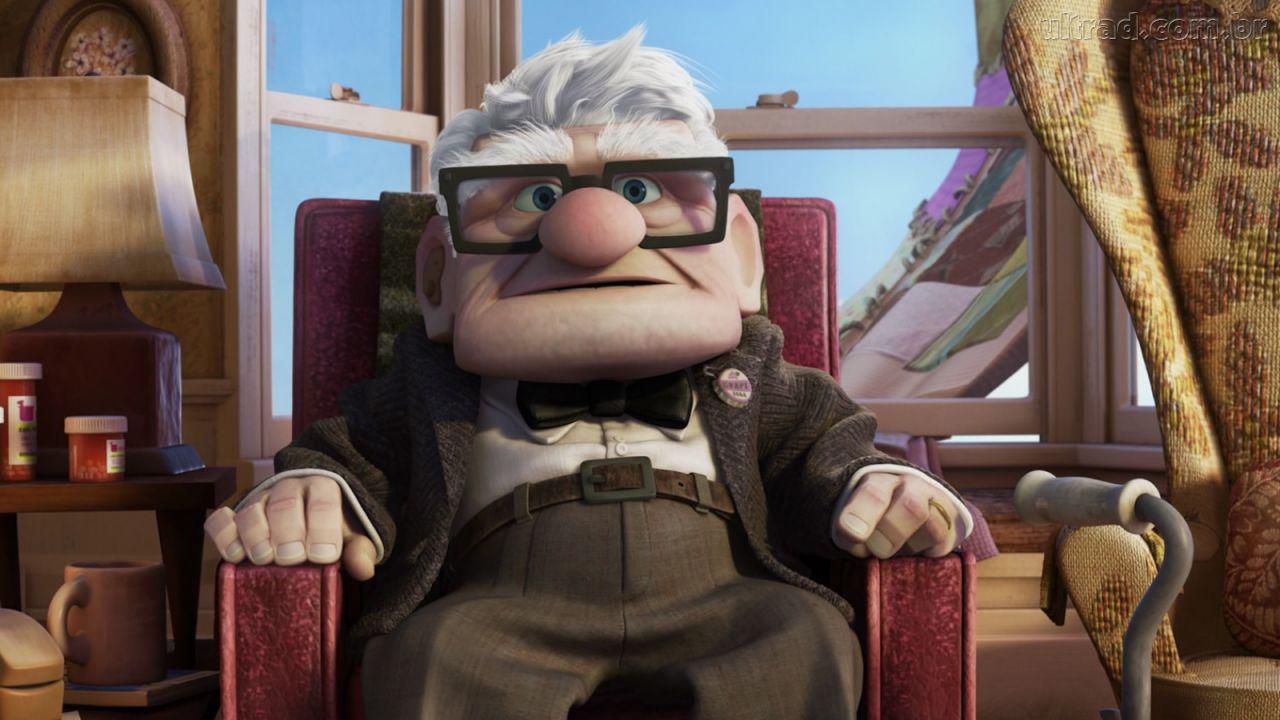 The film tells the story of Carl and Ellie, who know each other as children. The two are very different, but even so, as they grow up, they fall in love and live a romance. Life together is full of ups and downs regarding finances, dreams and emotional difficulties.

In the first few minutes of the film, without any dialogue, we see Ellie leave, when both have reached the third age. Although it was difficult, Carl managed to move on, even thinking about realizing Ellie’s big dream of visiting South America alone.

2. It’s never too late to dream 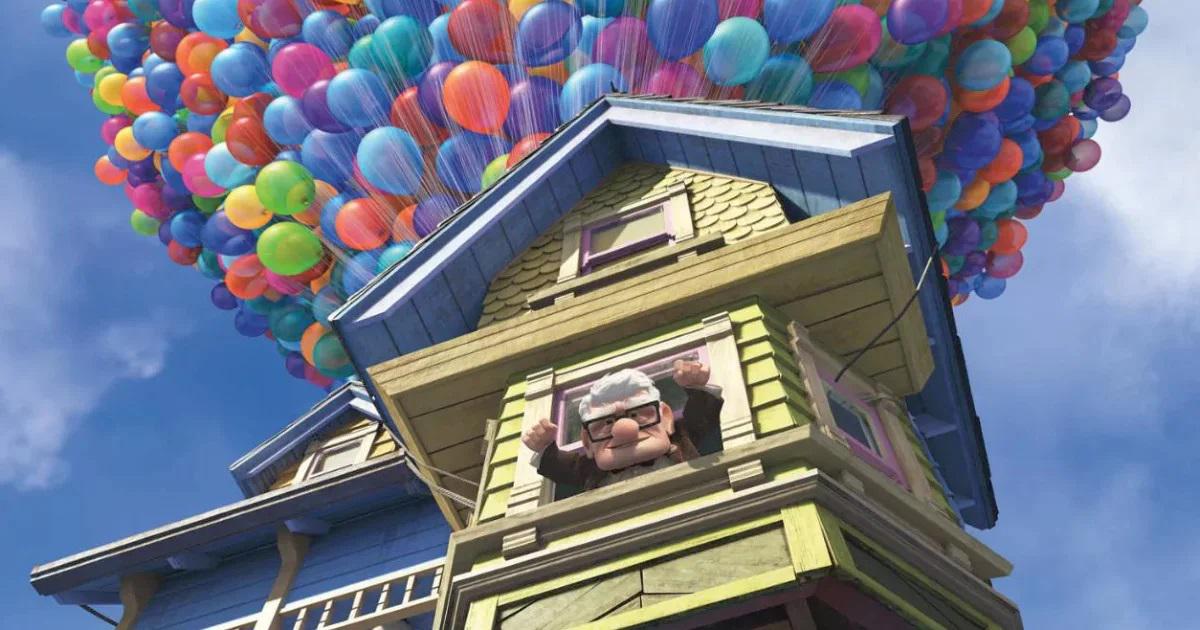 When Carl decides to tie a hundred balloons to his house to follow Ellie’s dream, he’s already an old man. In this way, the film shows the audience that it is never too late to follow your dreams and achieve your goals.

3. We shouldn’t think we’re too old to live 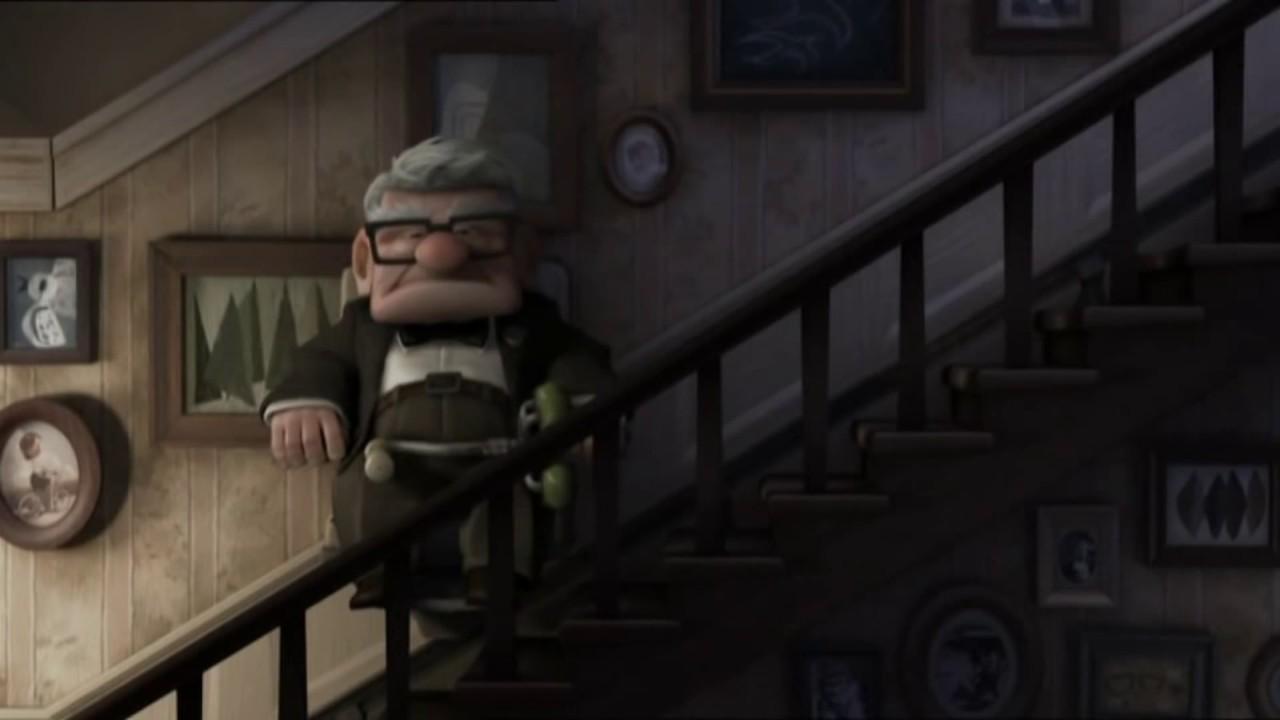 Although the protagonist still feels a little strange at the beginning of the film about the adventure he will live with little Russell, little by little he demystifies the idea that he is too old to do that. How many times has this thought roamed our minds, isn’t it?

4. Believing in ourselves is important 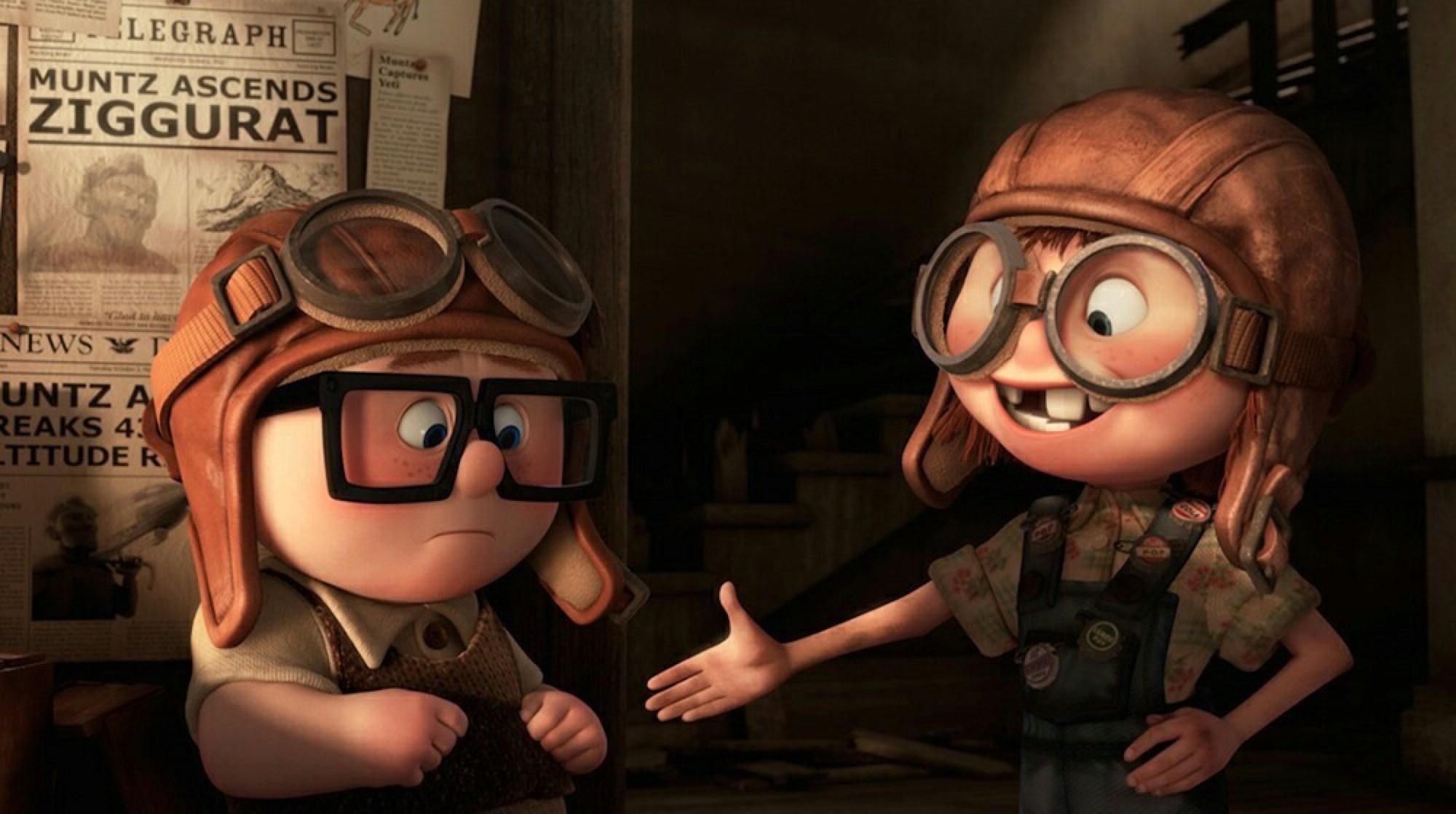 For this reason, Carl starts to have a little more self-confidence on his journey. In a way, Russell’s presence helps in this regard, as the boy dreams of being a great boy scout and winning all the medals he can, even though he knows his limits. He believes in himself to make things happen.

5. The union makes the difference 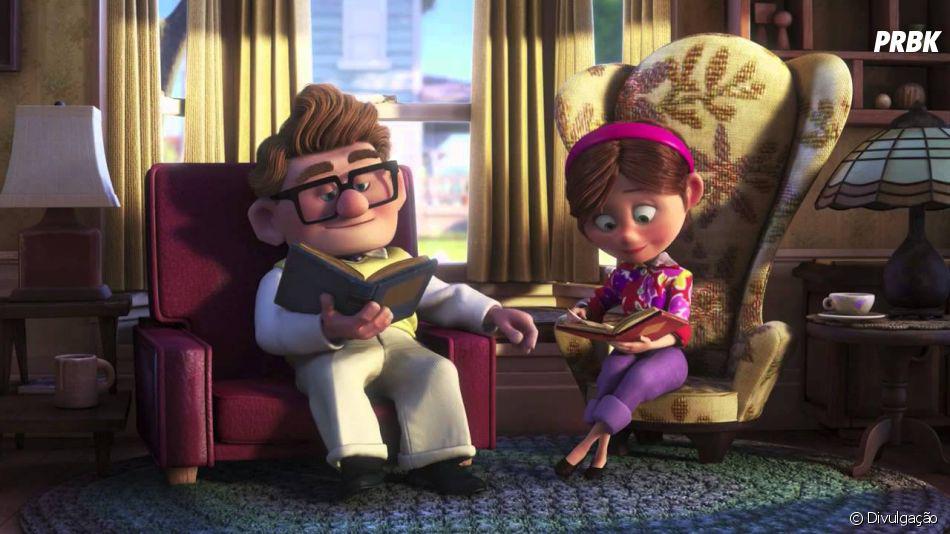 This valuable lesson is present throughout the narrative, from when Carl and Ellie were saving up for travel, to when Ellie lost the couple’s baby and was very hurt by the situation. Carl has always supported her, uniting unconditionally with his beloved. And as the movie progresses, we see Carl, Russell and their allies teaming up to overcome all of their obstacles.

6. Different generations can learn from each other 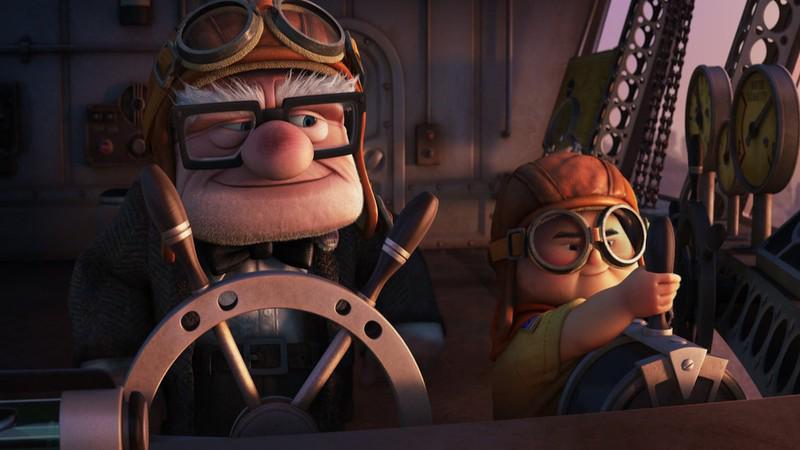 Although Carl believed Russell to be unbearable at the beginning of production, little by little, the two learn a lot from each other. In the end, we see how important Carl was to Russell and how important Russell was to Carl.

7. Capturing moments can be amazing 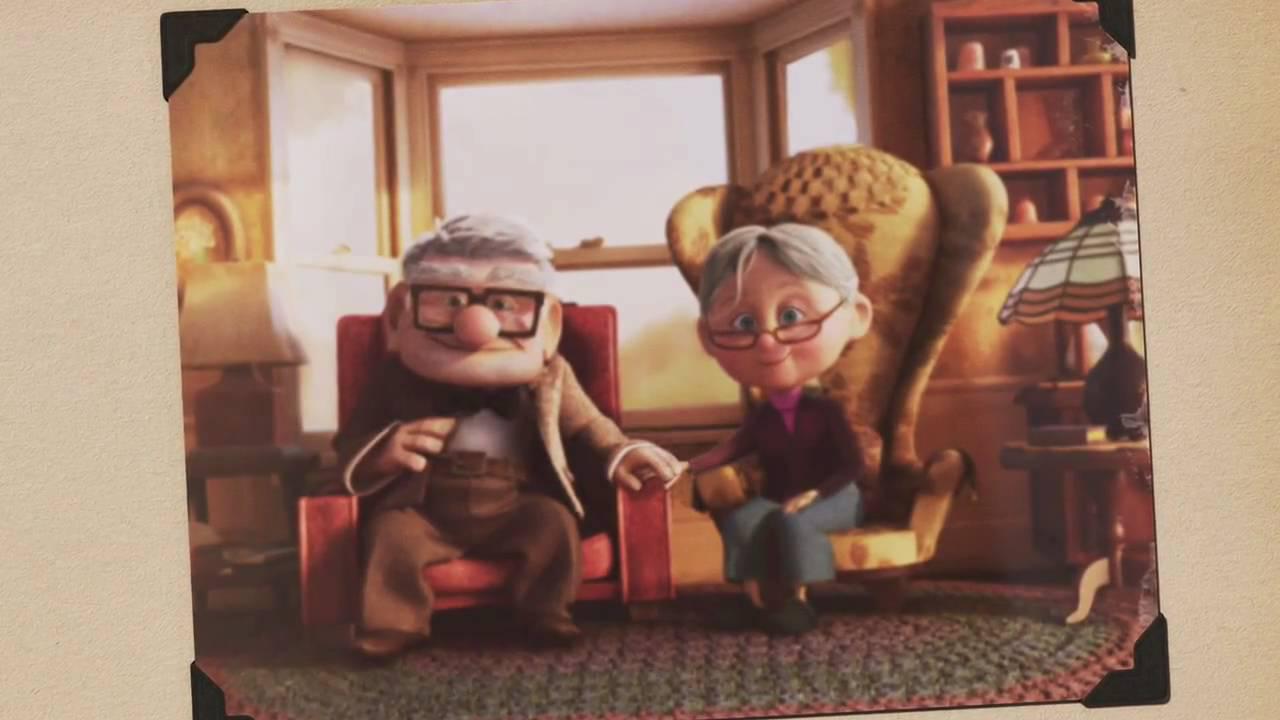 This small detail is visible in some incredible moments of Up: High Adventures. Carl and Ellie have always recorded their lives through photography, building a beautiful mural of images. They also wrote down everything in the notebook they shared with their experiences, something that in the future left Carl with an emotional nostalgic feeling.

8. It is important to support those we love 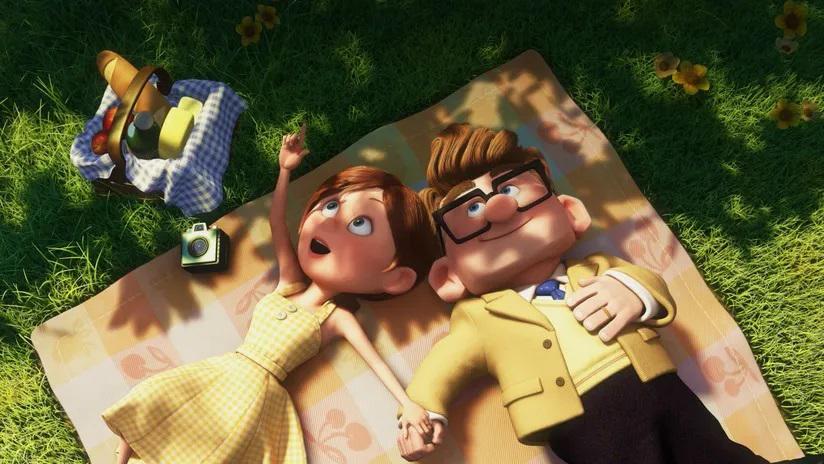 We have already mentioned the fact that Carl is always by Ellie’s side, whether in joy or sadness. She also showed, in the few minutes that she was on the scene, all these feelings. And Carl continued to demonstrate this support throughout the projection in other contexts to other figures.

9. An adventure can start at any time 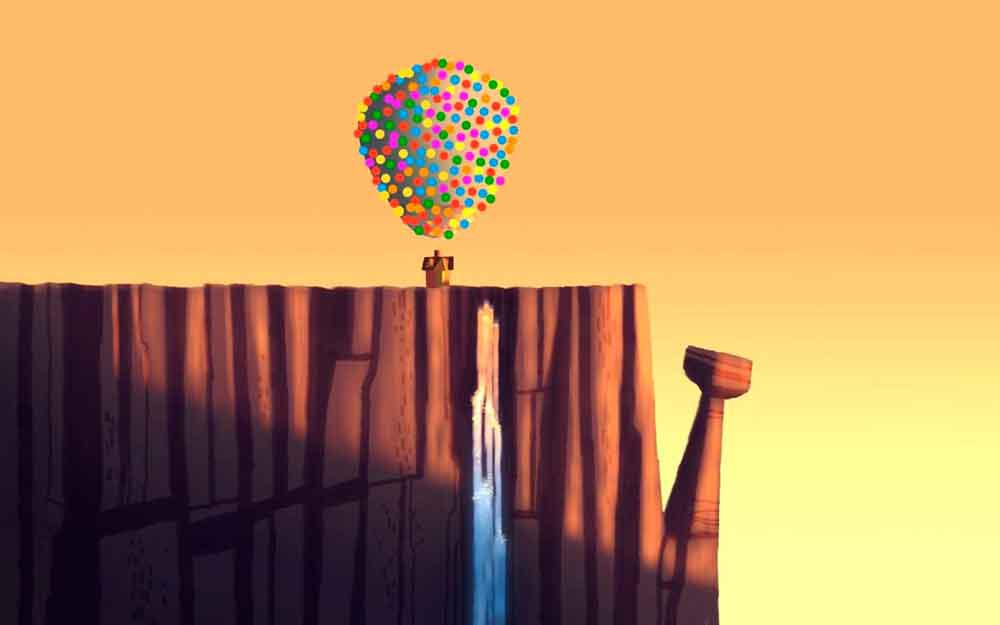 The Pixar film shows how simple everyday issues can put us in the face of a great adventure. As much as this animation is literal, in real life we ​​may not realize it, but everyday adventures start unexpectedly. And they can be very good. 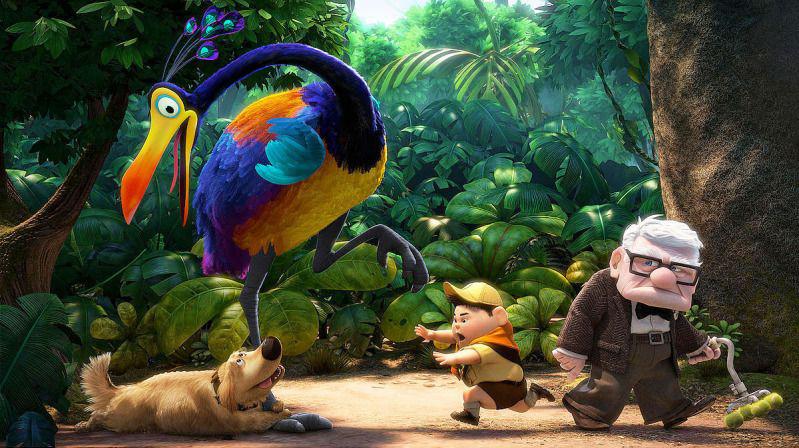 Carl could have done nothing about the dream he’d cultivated for years with Ellie. However, he challenged himself, also because of the circumstance he found himself in, and decided to risk everything he had to go on with the trip he always wanted to make with his beloved.

11. Simple things can be the best 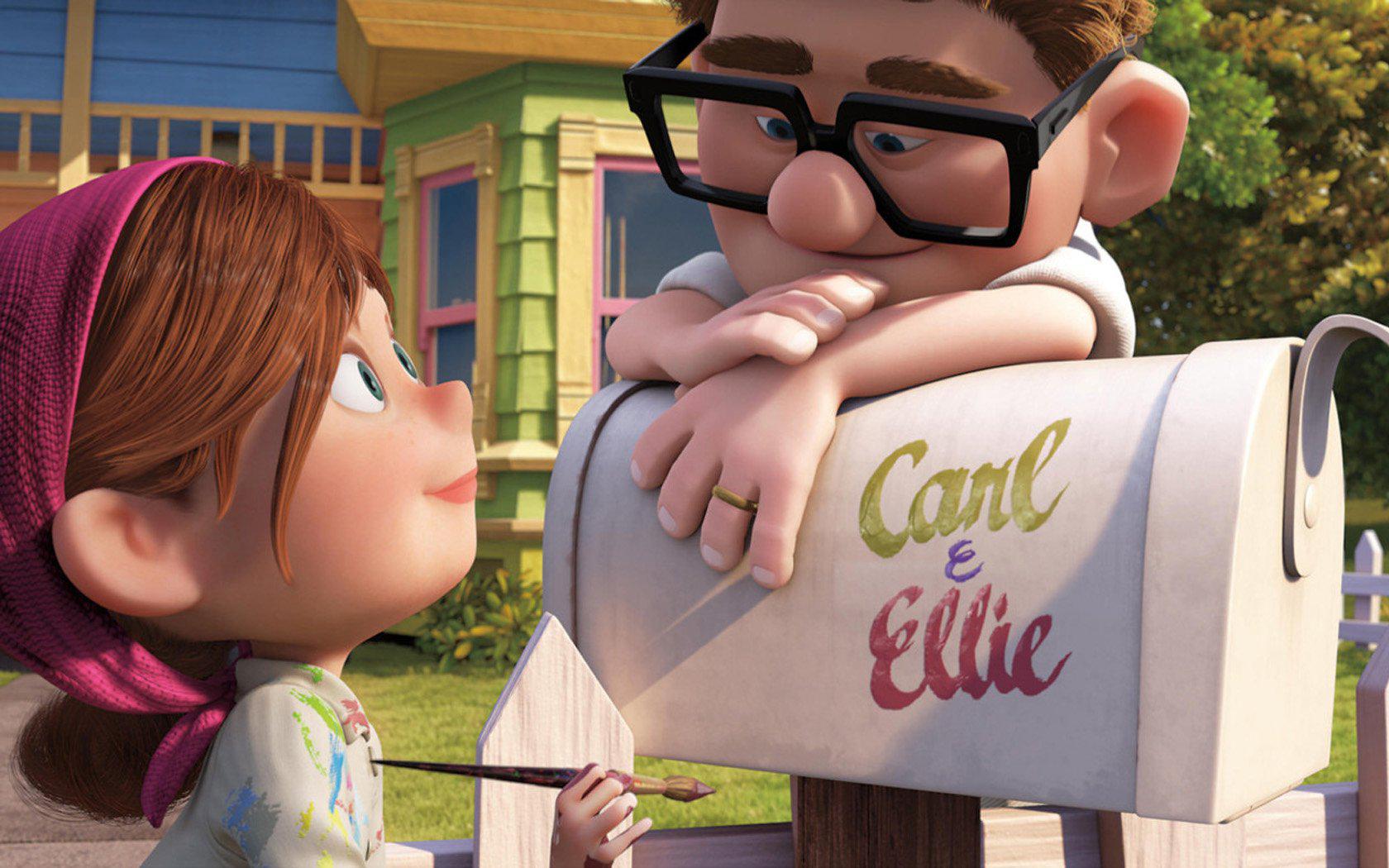 As much as he is a bit grumpy at first, Carl realized how simplicity was the best thing, especially since Ellie was such a believer. And this important lesson is made explicit in many moments of the narrative. 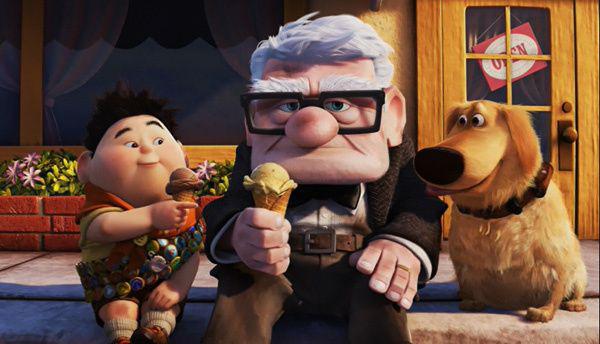 Carl and Ellie did not have children and yet they managed to build their family with a lot of love, respect, admiration and togetherness. This value that Carl cultivated with his wife was amplified when Russell came into his life, as he is now part of their family too.

13. Problems are not as big as our dreams 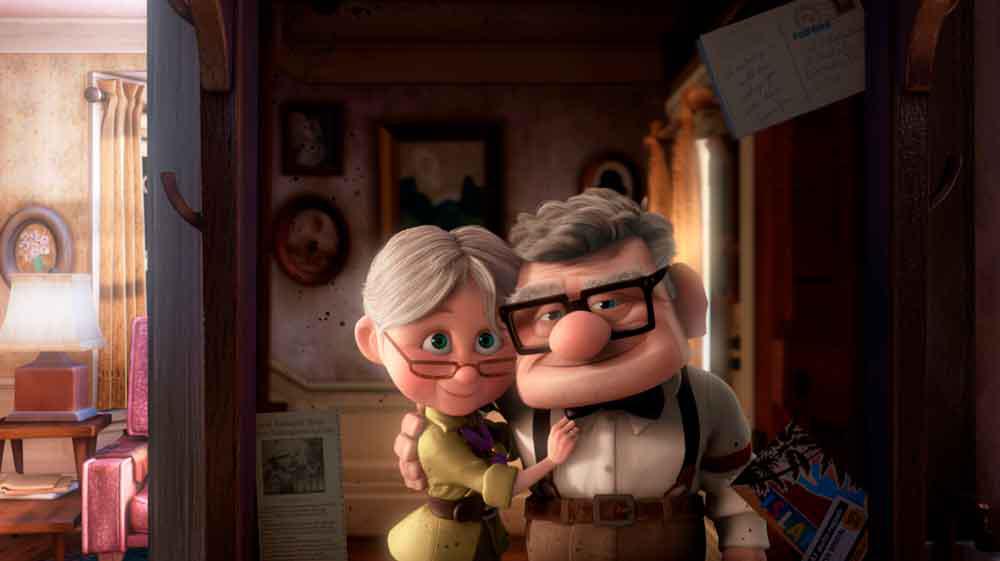 And finally, a lesson we learned from the premise of the animated feature. The world wanted Carl to go to a nursing home and sell his most prized possession, in this case, his own home. However, this problem was tiny compared to the desire to continue living in peace with himself and fulfill Ellie’s dream. With the balloons hanging from the roof, Carl proved how far he could go.

Did you like the list? What is your favorite moment of Up: High Adventures? Stay tuned to My Series to know everything about the world of series and movies.