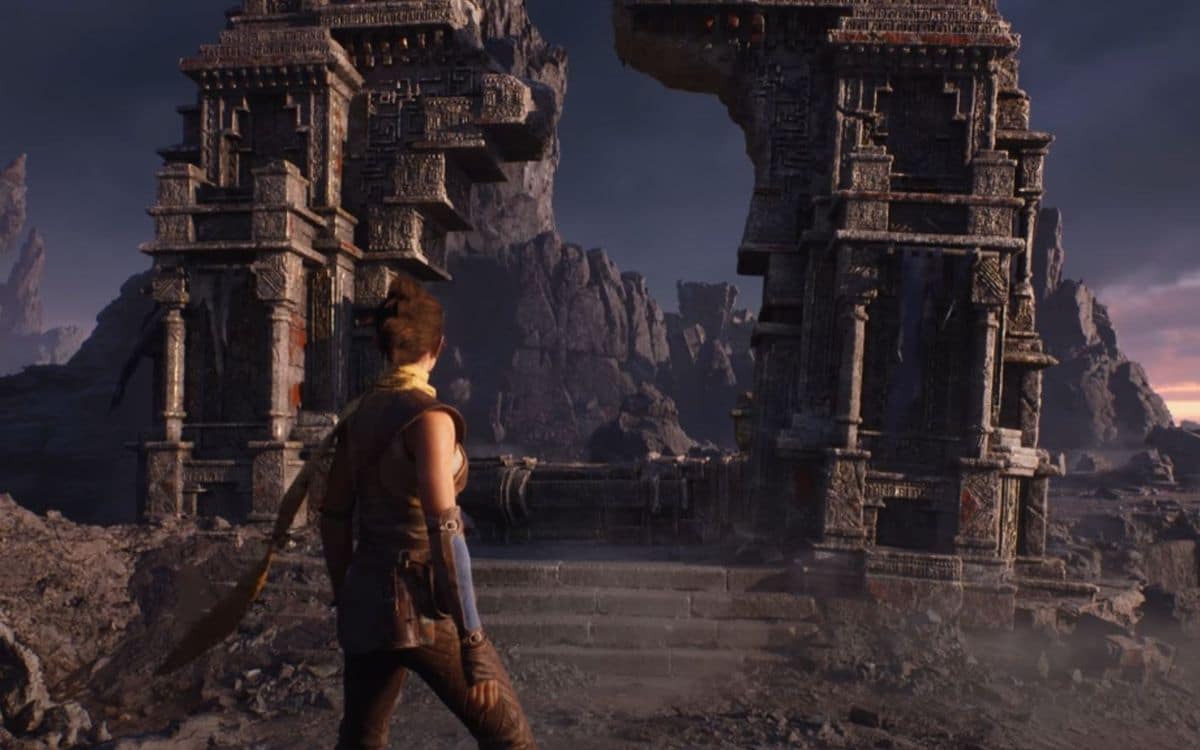 Unreal Engine 5 has been the dream of developers and gamers since it was first introduced a year ago. Now, the engine creation tools are available in early access for studios that want to start working on it.

The Unreal Engine is the flagship engine for video game studios. We can no longer count the number of titles that have been developed on it. The fifth iteration, presented a year ago, is now available in early access for developers. Epic games show a little the abilities of her baby and gives us an overview of the games of tomorrow in a video (at the bottom of the article).

Unreal Engine 5 is therefore downloadable for all developers. Its special feature is that it is free, with Epic asking for a percentage of sales on games that use it. At the moment, the complete engine is not available, but a demo: Valley of the Ancients. This is the same environment we saw in the first video published by Epic in 2020.

As we can see, the motor is very flexible and leaves a lot of possibilities to developers to create their environments, while being resource-efficient. In addition to rendering more photorealistic than ever, Unreal Engine 5 offers various tools, such as Lumen for managing lights. This solution promises dynamic and automatic lighting to help developers with their creations. One important thing at a time when this aspect is gaining a lot of attention in video games, as shown by gamers’ fascination with ray-tracing. More open worlds without any loading times are also easily conceivable with such an engine.

AMD has already taken the opportunity to announce its collaboration with Epic, evoking the future technologies of its graphics cards that will be able to work in conjunction with this engine, such as Temporal Super Resolution, the equivalent of DLSS from Nvidia.

For now, this is only a demo intended to demonstrate the capabilities of the engine to developers. They will be able to start cutting their teeth on it while waiting for the full version, which will not arrive any time soon. Indeed, Epic Games talks about the year 2022 before making it available.

We will then have to wait much longer to see the first third-party games use Unreal Engine 5, and therefore expect a rendering as stunning as that of video. The very first title to benefit from it would be none other than Epic’s goose that lays golden eggs, namely Fortnite. The latter should pass under this new engine by 2022.

Studios have already announced want to work on Unreal Engine 5. This is the case with The Coalitation, behind Gears of War 4 and 5, which is owned by Microsoft. A bit of a funny announcement when you think about it, since Gears of War, the first of its name, developed by Epic Games at the time, was basically a simple demo for Unreal Engine 3.

The Unreal Engine is arguably the most popular engine in the industry, praised for its flexibility and ease of use, in addition to its “free”. Many recent games use it. Fortnite, of course, but also Days Gone, Final Fantasy 7 or Hellblade. Less “realistic” games also use it, such as Octopath Traveler.

To download the demo, it goes directly through the Epic Games Store. On the main page, just click on Unreal Engine in the left column. In the new window, several tabs appear at the top of the page. You have to click on UE5, on the right, then click on Download Early Access. Be careful, this engine is intended for developers and you won’t be able to do anything with it if you don’t have some basic knowledge.