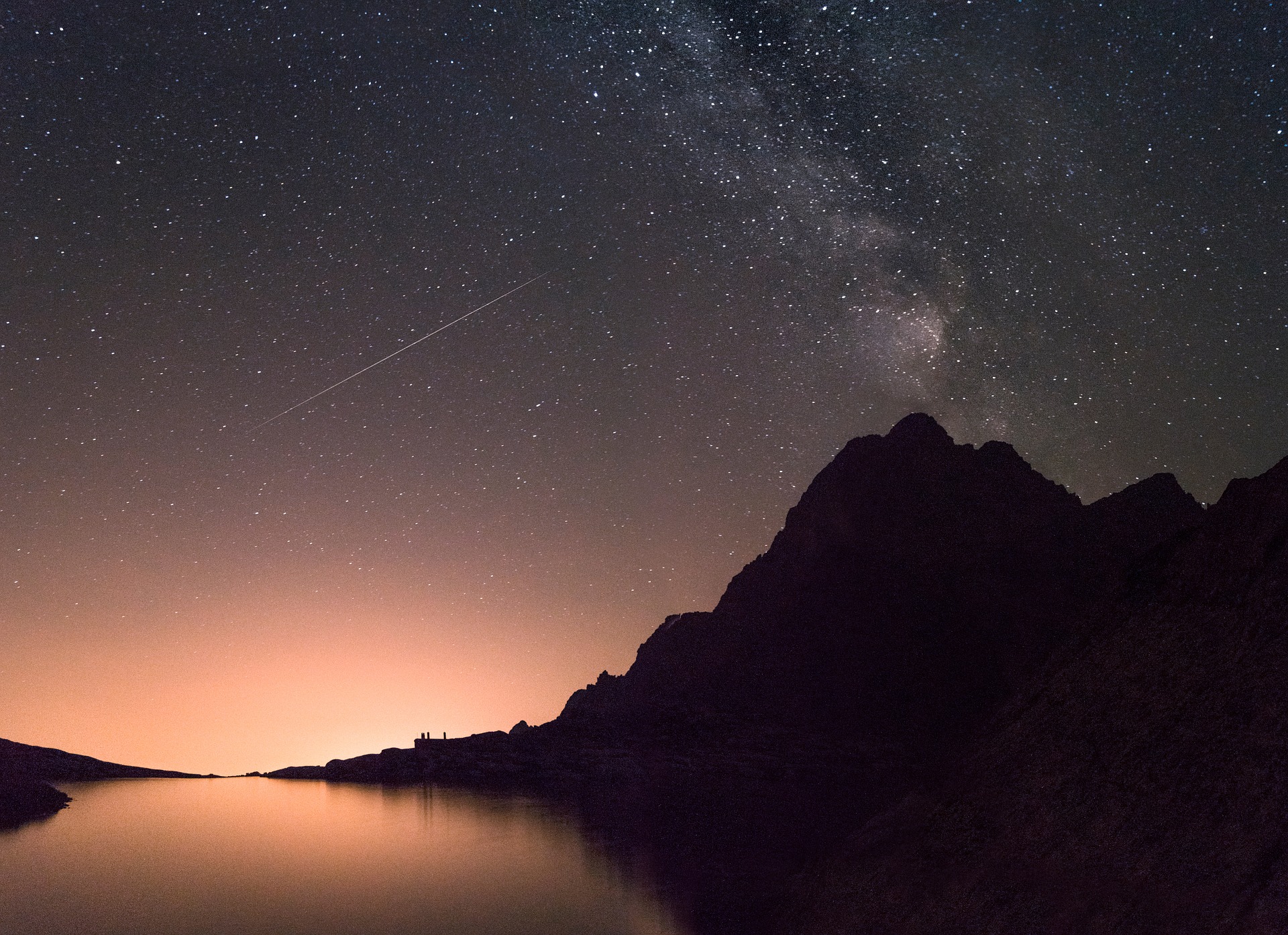 A meteor shower never seen before is expected to spread tiny pieces of comet dust over the southernmost regions of the planet for a brief period in September this year.

Forecasts indicate that the meteor shower, dubbed Finlay-id, can start in late September and peak on October 7th. The event’s nickname comes from Comet 15P / Finlay, which is approximately two kilometers long.

The event will last about 10 days and will appear in more southern latitudes, mainly in regions with little land mass. “This makes it not only an interesting meteor shower, but also very difficult to observe,” said Diego Janches, an astrophysical researcher at NASA’s Goddard Space Flight Center in Maryland, United States, during an interview with the Space website.

Janches believes that the rain will start from the constellation Ara (the Altar). But the exact radiation – the point from which the meteors seem to originate – is not clear because it is an entirely new event.

How a new meteor shower is possible

As the Earth revolves around the Sun, the planet travels through clouds of debris left by comets and asteroids. These particles interact with the Earth’s atmosphere and produce “shooting stars” – which are, in fact, meteors. Usually these clouds are more or less in the same place in the universe, allowing the Earth to pass through each cloud of debris once a year: this is why large meteor showers, such as Perseids and Geminids, occur annually.

The meteor shower Finlay-id it will probably be a unique event, according to Janches. Even if it is repeated, it will not happen annually. There may even be a hidden dust bag from Comet Finlay that will hit Earth a few years from now, but astronomers are still unsure of how it might appear.

A unique meteor shower is possible because the orbit of a stream of dust can change its shape and size over time. “As the material enters space after a comet cascade, the original path of the debris cloud through the solar system is the same as the comet’s orbit. As the debris particles begin to slow down, however, the shape of the orbit the debris contracts, going from an oval orbit to a more circular path, “said Janches.

And this is how a meteor shower appears where it didn’t exist before: the forces of the solar system affect the journey of a comet’s dust. The small granules that detached from the Finlay were slowed by the solar wind – a flow of charged particles emanating from the sun – and their paths, influenced by the gravitational disturbances of Jupiter and the sun. Thus, its tiny particles move to Earth’s orbit.

Don’t expect to see a lot of “shooting stars” at once. “It will be a meteor shower that is difficult to observe because the meteors will be very slow,” explained Janches.

When we observe a meteor in the Earth’s atmosphere, we are not looking at the real particle. What we see is the light produced when the meteor particles interact with the atmosphere or the ionization produced during the interaction, according to the astrophysicist. Radars detect the ionization of the meteor (when its atoms gain or lose electrons), and optical cameras or the naked eye visualize its light. 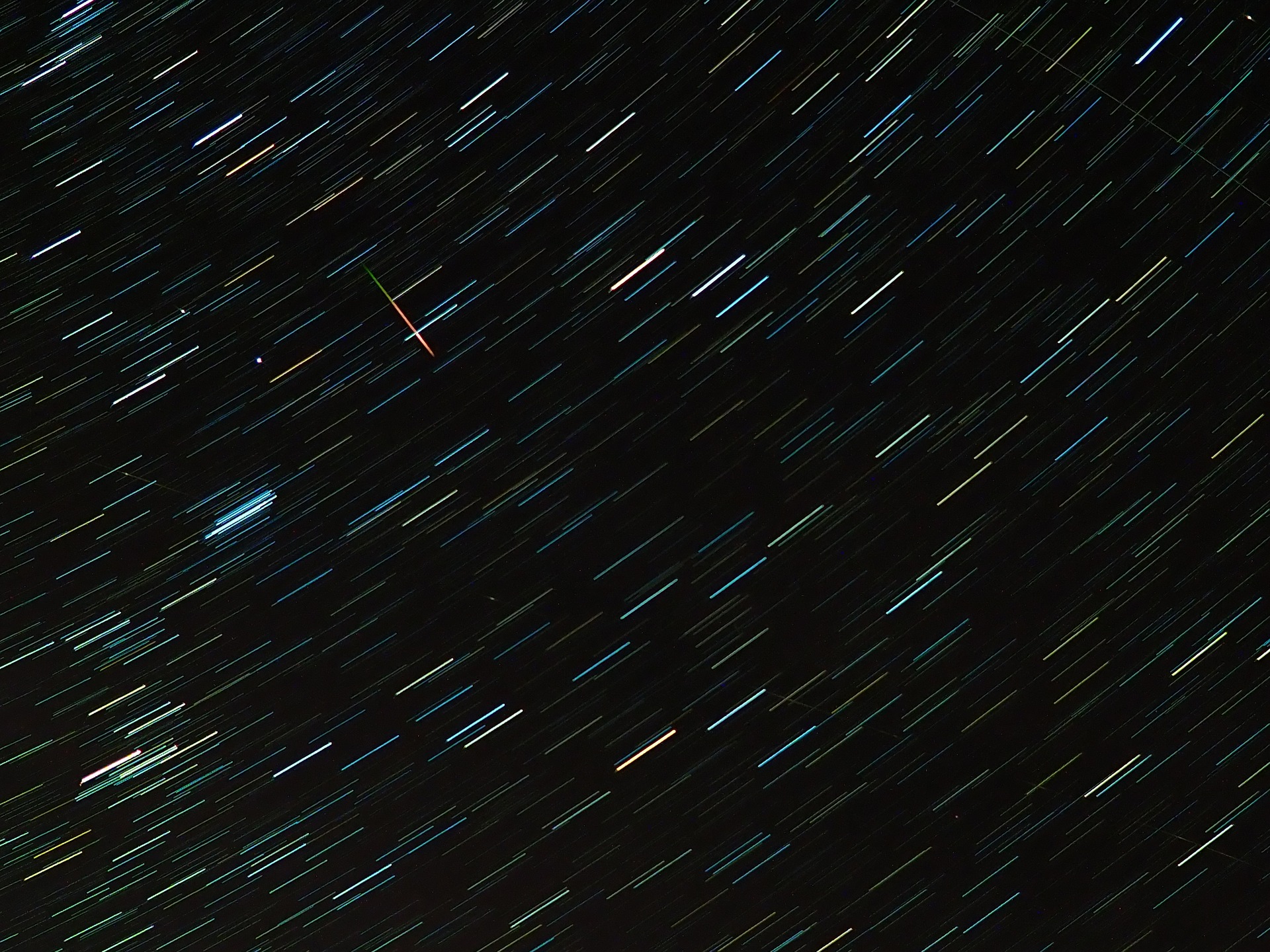 What we see with the naked eye, from Earth, are not meteors, but their light or ionization.Source: Pixabay

A slow entry speed like the one estimated for the Finlay-id, 11 km / s, makes it difficult for any of the phenomena described above to occur. To see the meteors Finlay-id, it will take an instrument capable of detecting these slow particles the size of grains of sand as they enter the Earth’s atmosphere. And you will also need to be at the southern end.

Janches believes that his instrument, located in the southern cone of Argentina, will be the best located for the task: the Agile Meteor Radar South of Argentina (SAAMER) is located at the Rio Grande Astronomical Station (EARG) – located in Tierra del Fuego, almost 54 degrees south latitude. The archipelago, at the tip of the South American cone, is the largest part of landmass available at ideal latitude to observe the phenomenon – which should help in future NASA projects.