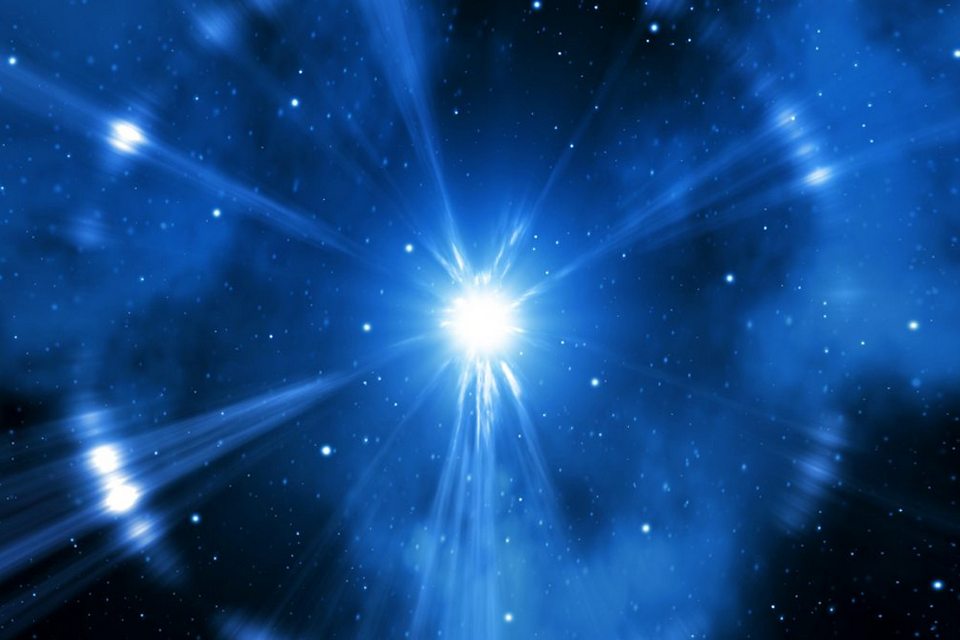 If the Big Bang was the birth of the Universe, a question remains unanswered: what was there before? What caused the concentration, in an infinitely small and dense point, of everything we know today, 14 billion years ago? If the Big Bang created time, there was no “before” or cause, since effect is the product of time; what was there, then?

Sir Roger Penrose, physicist and philosopher, has an answer, and it goes by the name of Conformed Cyclical Cosmology (CCC), which postulates that there was a time before the Big Bang, and that it formed on the rubble of another universe, prior to ours .

“The Cosmos doesn’t know how big it is. As far as the Universe is concerned, its small, warm start is physically identical to its huge, cold future, and exactly that remote future will become another Big Bang,” says Penrose.

According to him, one universe emerged from the death of the other, in a transitional period that the physicist called eon. Aeons go back more and more in time, without needing a moment called “beginning”.

Penrose’s idea recalls the so-called Theory of the Stationary State, launched in 1948. She said that the Cosmos, as it expands, also creates matter in the ever increasing space between galaxies, thus maintaining the constant density of matter and causing the Cosmos would last forever. This model has already been discredited by modern cosmology.

Unlike the steady state, the idea of ​​Penrose can be tested through experiments and observations. According to the physicist, our aeon and the previous one are not isolated or independent. “The information is transmitted in the form of a shock wave, dragging with it initial dark matter from our universe.”

Penrose calculates that it would have left a mark on cosmic microwave background radiation (the fossil of light released only 380,000 years after the Big Bang).

“You would see rings on it, which are slightly warmer or cooler than the average temperature. Several shock waves may even have produced a series of concentric rings in the cosmic microwave background. I started to wonder if anyone was looking for them in the Cosmos, “said Penrose.

In this map of cosmic microwave background radiation, the colors represent the small temperature fluctuations in the remaining brightness of the universe in its infancy, the red regions are warmer and the blue regions are colder.Source: NASA / WMAP Science Team / Disclosure

The answer is yes. “These structures are real. Our calculations are reliable and correct,” said physicist Vahe Gurzadyan, from the Yerevan Institute of Physics and Penrose collaborator at CCC. “No one believed in us.” (Polish and Canadian researchers confirmed the presence of the rings with a 99.7% certainty level.)

The transition between eons would create erebons, the initial form of dark matter. An erebon would take 100 billion years to decay, pouring its energy into the Universe in the form of gravitational waves.

Captured for the first time in 2015, these distortions in the space-time structure would originate from the collision and fusion of black holes and the collision between neutron stars.

However, in 2017, researchers at the Niels Bohr Institute published a study in which they suggested that gravitational waves were only “ghost data”, with no correlation with cosmological events.

For Penrose, what these scientists captured was “the decomposition of the erebon”, and future gravitational wave detectors, more sensitive, could confirm his theory.