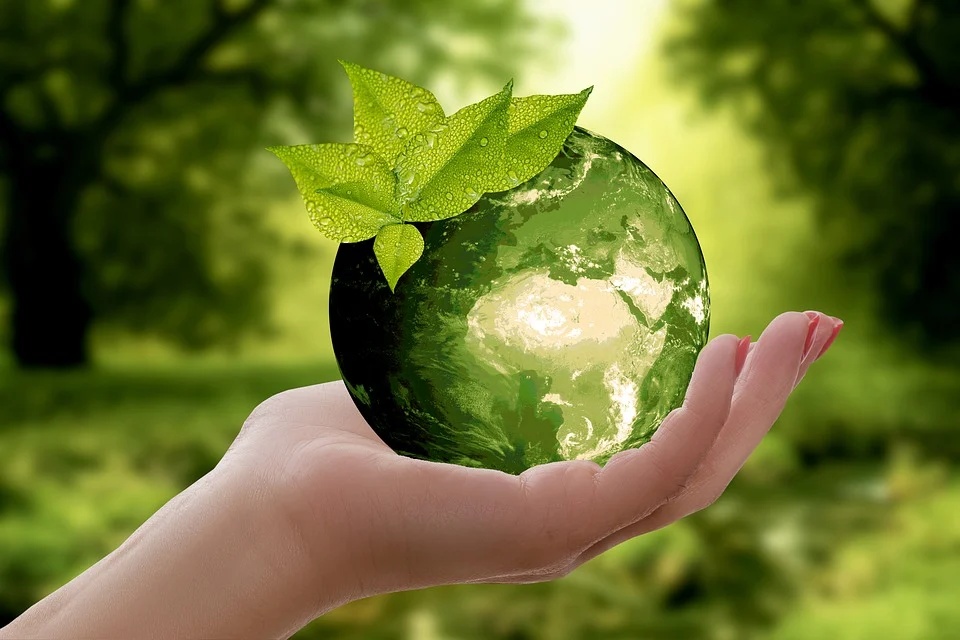 After promising to return to the Paris Agreement on the day of his inauguration, United States President Joe Biden officially confirmed the country’s return to the international treaty on measures to reduce greenhouse gas emissions on Friday (19).

A member of the pact signed in November 2016 from the beginning, along with almost 200 countries, the United States announced that it would withdraw from the Paris Agreement in August 2017, at the choice of then President Donald Trump, alleging that it was an agreement detrimental to the American economy.

The exit, which was only formally confirmed in November 2020, has received widespread criticism from climate activists, scientists and entrepreneurs, although many American companies have continued to maintain the goals set out in the treaty, regardless of Trump’s choice. 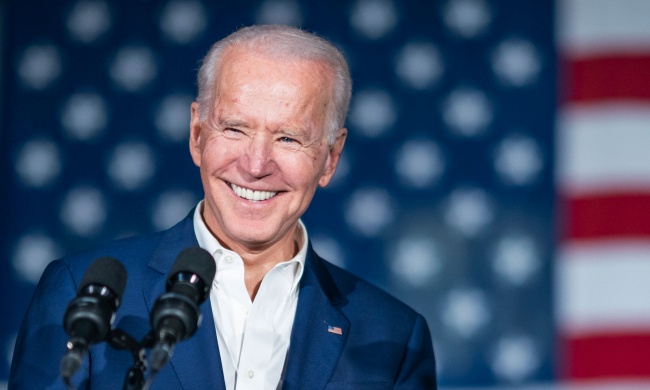 Driving the US back to the Paris Agreement was one of Biden’s campaign promises.Source: White House / Disclosure

During the campaign in the race for the White House, Biden emphasized his commitment to making changes in the country’s environmental policies and practices. Already in office, he begins to keep his promises, having also recently signed an executive order to face the climate crisis.

The importance of the American return to the pact

Considered one of the biggest polluters on the planet, together with China, the USA is returning to the Paris Agreement at a time when the world has faced unprecedented climate change, the consequences of which can be seen in different parts of the planet.

In the American territory, for example, a total of 22 extreme weather events resulted in losses of more than US $ 1 billion each, last year, according to a report released by the National Oceanic and Atmospheric Administration (NOAA). 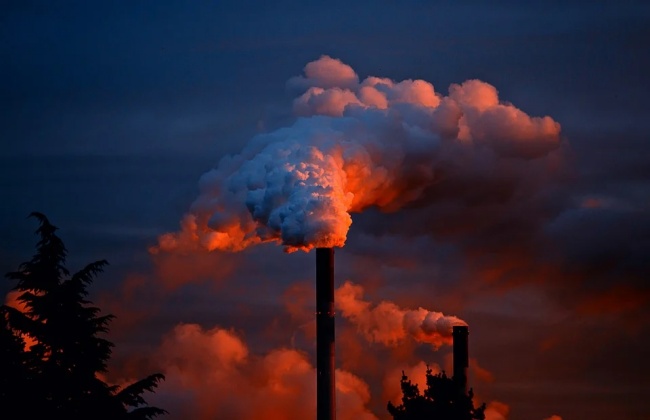 Scientists believe it is necessary to cut global emissions in half by 2030, to avoid devastating effects.Source: Pixabay

Faced with cadres like this, the new government celebrated the return to the pact. “Its purpose is simple and comprehensive: to help all of us avoid catastrophic global warming and build resilience around the world to the impacts of climate change we already see,” commented Secretary of State Antony J. Blinken in a statement.

Still according to Blinken, “listening to scientists” and “addressing the real threats of climate change” will be at the center of the Biden administration’s priorities in relation to domestic and foreign policies, in discussions on national security, international health efforts, migration and negotiations in the outside.

Developing a project to zero polluting gas emissions in the country by 2050 is one of the new American president’s audacious plans to fight climate change, a goal that needs to be aligned with a halving of global emissions by 2030, to avoid the worst impacts global warming.

US presidential climate envoy John Kerry and government climate adviser Gina McCarthy are responsible for drafting regulations and incentives to streamline clean energy production and the transition from fossil fuels. These measures are the basis for Washington’s next emissions reduction target. 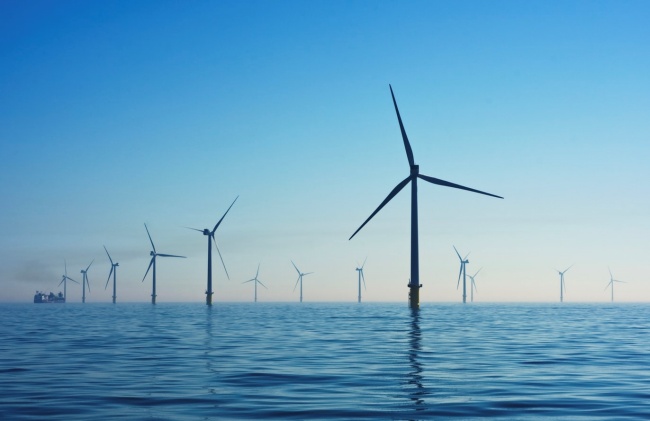 In addition, the government has already signed more than 10 decrees related to climate change and has mobilized federal agencies to assist in these actions. However, the presidency will need to deal with companies contrary to the agreement and with some foreign leaders wary of the American return.

The first event involving the signatory countries to the agreement with the participation of Joe Biden will be the Leaders Climate Summit, scheduled for April 22. He will also be present at the 2021 edition of the United Nations Conference on Climate Change (COP26), scheduled for November in Glasgow (Scotland).