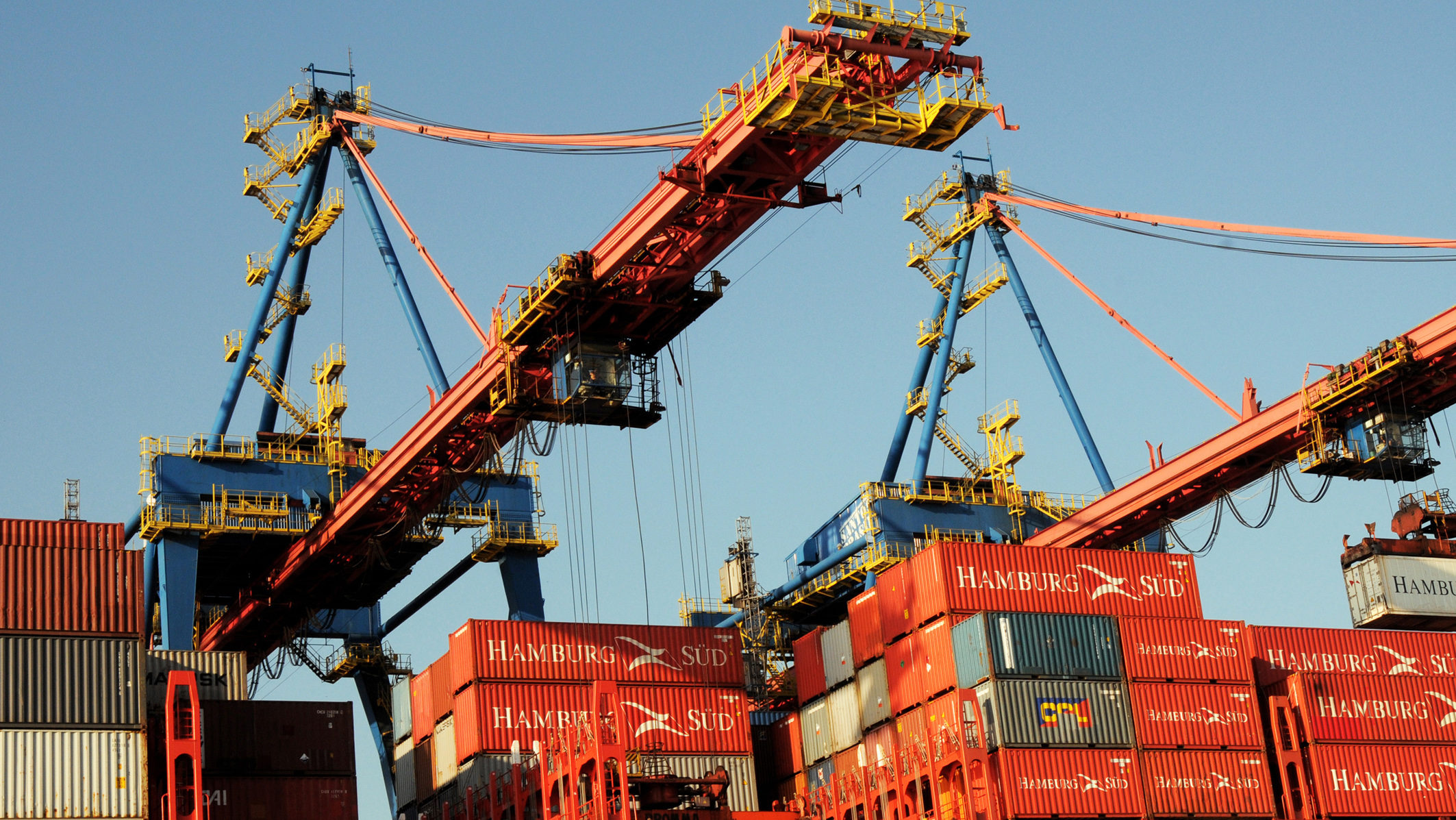 The Union of Land Employees in Waterway Transport and Port Operators of the State of São Paulo (Settaport) will hold a protest against Amazon this Friday (26), the date of Black Friday. The association, which represents the workers at the Port of Santos, hopes to bring together 12,000 employees in the public act, which will ask for an improvement in working conditions and for Amazon to pay its taxes in Brazil. The demonstration is part of a global movement.

Amazon will be the target of several protests around the world during Black Friday, one of the highest sales volume dates for the retailer. According to Vice, the retailer’s global coalition of workers — and which also brings together NGOs like Greenpeace — called Make Amazon Pay, plans actions in at least 20 countries where the American company operates.

Act against Amazon could bring together 12,000 workers

In Brazil, the demonstration will be led by Settaport. Other trade union centrals, such as the CUT (Single Workers Center), must also attend the public act in front of the city hall of Santos, at 12:00. A spokesman for the port workers union confirmed to the Techblog that at least 12 thousand workers will be called for the demonstration.

Among the main demands of the protest against Amazon in Brazil are the salary increases of all employees who work in the retailer’s warehouses, including the payment of bonuses for times of greater demand.

In addition, the public act should ask for the improvement of working conditions for employees of Amazon and the Port of Santos. For the US retailer, employees are calling for a broader “break time” and for an end to what is considered a “severe regime of productivity and surveillance that Amazon has to put pressure on workers”. As for the port workers, the demonstration is for the end of precarious working hours and against a bill by federal deputy Júlio Lopes (PP-RJ) that makes hiring labor in Brazilian ports more flexible.

Another demand is that the company publicly disclose the protocol of security measures on COVID-19; Amazon is to make public its system for tracking and reporting of the disease, as well as updated lists of employees infected and killed by the coronavirus, by shed.

In the Make Amazon Pay booklet, one of the main agendas of global manifestations is the end of all forms of informal and self-employed employment.

President of Settaport: “the act on Black Friday is symbolic”

Francisco Nogueira, president of Settaport and councilor of Santos by PT (Workers’ Party), told the Techblog that the protest is symbolic for bringing together workers from the largest port in Latin America in solidarity with workers at Amazon. He adds:

“Actually, it’s why we’re entering Black Friday, and the port worker is all about it. We want to shed light on Amazon, a company that has been exploiting workers, does not comply with Brazilian legislation and avoids paying taxes through legal provisions.”

The protest will also have the participation of the CUT through the union’s sub-headquarters in Santos.

Wanted by Techblog, Amazon says that “it is working in several areas to play a significant positive role with the communities in which it operates, its members and the planet as a whole”.

“We are constantly investing in our people, offering competitive salaries in relation to the market, differentiated benefits to our employees and promoting access to health and safety programs in our Operations. Regarding climate change, we are also committed to our goal of zeroing net carbon emissions by 2040, as part of the Climate Pledge initiative.”

One of the main demands of the public act of the Settaport act is that Amazon stop stifling employees’ attempts to organize themselves into unions — something it is accused of doing in the United States.

When workers at the company’s Bessemer, Alabama, warehouse held elections to decide whether to form a union, Amazon threatened employees and violated labor laws, according to an investigation by the National Labor Relations Board (NLRB).

The initial election took place in April. The non-union option won by more than double the votes.