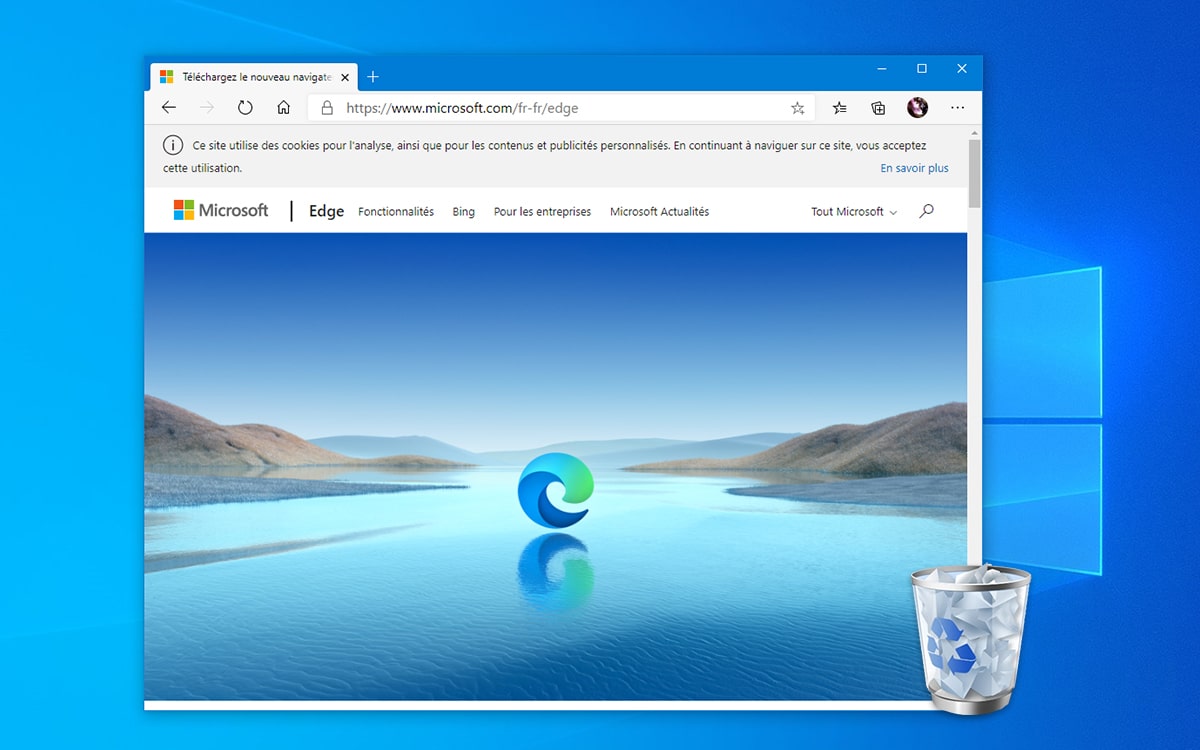 The removal of Microsoft Edge from within Windows will become impossible. The Redmond-based company just announced this “small” change in a document available on its site. What revive the debate on the dominant position of Microsoft?

Early in the year, Microsoft began releasing the new version of its Edge browser. Now based on Chromium (like Google’s Chrome), the browser has gained speed, security, functionality and popularity. So much so that Edge now has more users than Firefox. In short, Microsoft can be proud of having made the choice of such a total and having adapted Chromium to its needs. And not only Chromium benefits Edge, but the reverse is also true. All of the improvements Microsoft made to its own browser are also offered to Chromium. In short, everything is going well in the land of sailors … With one small detail, because uninstallation will soon become impossible.

So far, if you want to remove Edge from the system, all you need to do is go to Control Panel and then select the Uninstall a program feature. A list of all the programs installed in the system appears: just click on Microsoft Edge, then on the Uninstall function, and you’re done. But things are about to change.

Microsoft does not specify when this inability to uninstall will be implemented. On the various editorial posts, deleting the browser is still possible in the 2004 Windows 10 update released in May 2020. Even after applying all the Patch Tuesday and other optional fixes that have been released since, it is still possible to uninstall Edge for now. Unless it’s only for PCs freshly installed using an ISO of Windows 10 2004, which we haven’t had a chance to verify yet. 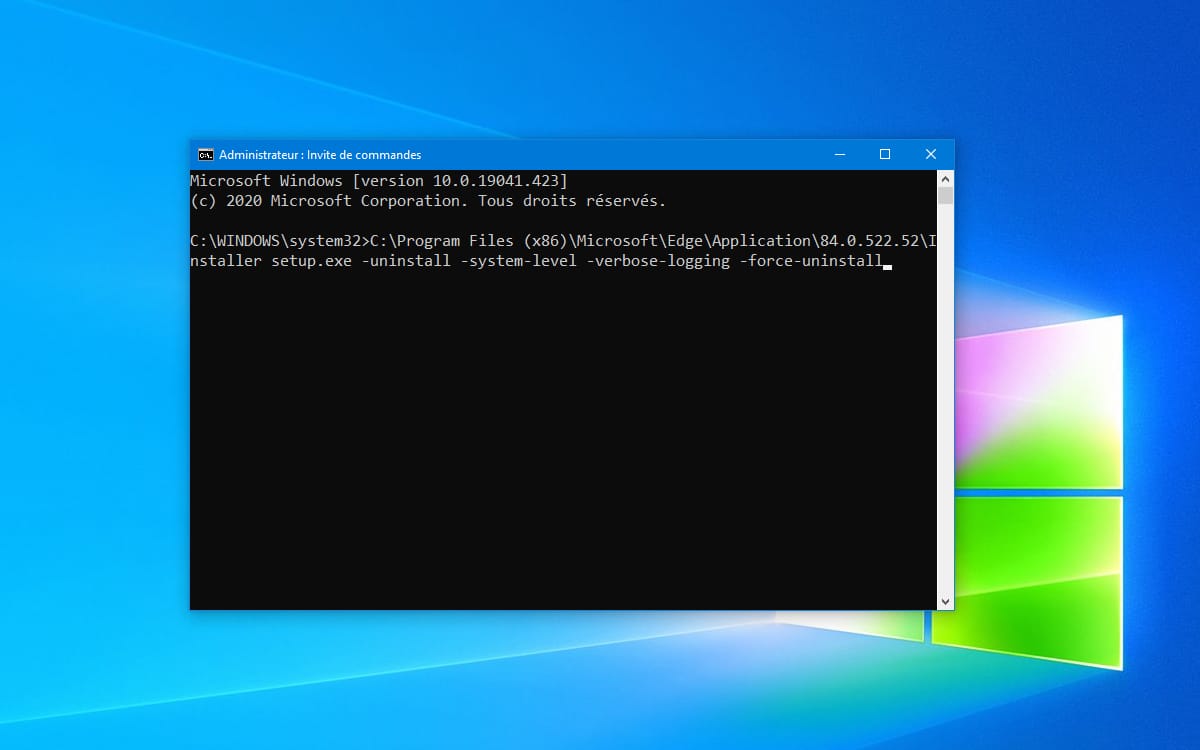 How to Force Uninstall Microsoft Edge on Windows 10

Certainly, once this restriction is in place, it should still be possible to remove the browser from the system using the following command line:

Be sure to check the version number of Edge installed on your PC (in our example, it is 84.0.522.52). If the handling is simple enough, it may not be available or to everyone’s liking. A situation not unlike that of the late 2000s, a time when Microsoft was accused of abuse of dominance by forcing Internet Explorer into Windows. There is no doubt that the inability to remove Edge from the system will be the subject of debate in the weeks to come.