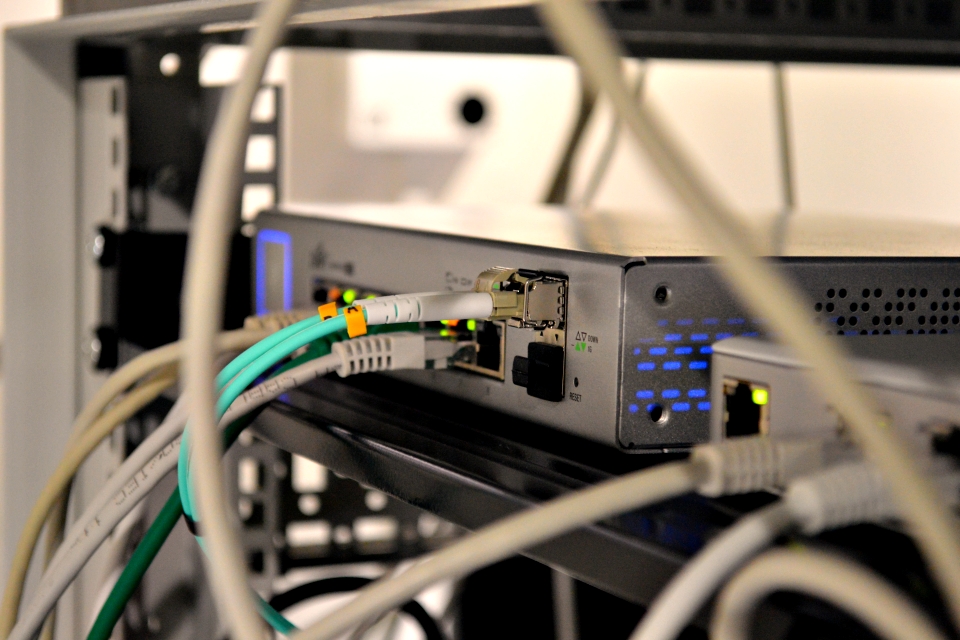 The OSI Model is a reference standard of the International Organization for Standardization (ISO), an entity responsible for creating standards that aim to facilitate trade and promote good management practices, in addition to technological advancement. This model, whose original name is Open Systems Interconnection, was created in 1984 and, since then, has served as a parameter for communication protocols between different types of systems, guaranteeing end-to-end communication.

Through the OSI Model, it is possible to communicate between different machines and define generic rules for the development of computer networks, regardless of the technology used or even the distance between these networks. Better understand what this pattern is and how it works next.

What is the OSI Model?

Briefly and directly, the OSI Model is a standard for network protocols – which are, in turn, communication rules used to connect two or more computers. In practice, what the model does is to group the protocols in layers (more specifically, in seven of them).

Through this system, it is possible to send requests to a server – which works in a similar way to sending an order by post, that is, through many steps. For us, it is important to know that each step of the shipment constitutes, in an analogous way, what we know as the “OSI model”.

How does the OSI Model work?

Now that you know what this pattern is, it remains to understand how it works. For it to operate properly, it requires the completion of a few steps. Are they:

As the name already reveals, the first step is to define what the model will do and, more specifically, the function of each layer. The second stage, in turn, aims to determine the components of the model, while the last one is carried out by the standardization bodies of each country.

We have already mentioned that the OSI Model is composed of seven layers that have specific functions. Check out each one below.

Physics: this is the first layer of the model, in which devices, such as hubs and transmission media, are specified. At that point, the data is transmitted and processed in the next layer. In the post office example, the physical layer would be the roads, that is, the path through which parcels take to reach their destination.

Data: here, the data are received from the physical environment and undergo an analysis that seeks to identify errors and correct them. Another function performed by this layer is to control the data transmission flow. It is at this moment, in fact, that technologies are defined, such as VLans, or topologies, such as Token-ring.

Network: perhaps the most active in networks, especially on the internet, this is the layer responsible for addressing the source and destination IP addresses, as well as for selecting packets that should be prioritized for sending. Briefly, its function is to control the routing between the source and the destination of the data.

Transport: if in the example of the post office, the first layer resembles “roads”, this is represented by trucks and postmen. This is because such a section guarantees the transport of data, ensuring success in both sending and receiving.

Session: its function is to establish and terminate the connection between hosts, as well as to support sessions by performing log records and security tasks.

Presentation: in this step, the data is translated, which includes the conversion of codes to characters, their compression and, if necessary, their encryption.

Application: the seventh and last layer focuses on ensuring human-machine interaction. Through it, it is possible to send e-mails, transfer files, access websites, connect remotely on other machines, among other possibilities. This is where the most well-known protocols are located, such as HTTP and FTP, as well as services such as DNS.

How did it come about?

The idea of ​​a model divided into seven layers was developed by specialist Charles Bachman in one of his works. The evolution of the OSI project started from experience with ARPANET, the fledgling internet, NPLNET, EIN, CYCLADES and also with studies on IFIP WG6.1.

After that, the network system started to be divided into layers and, within each of them, one or more entities were in charge of implementing a specific functionality.