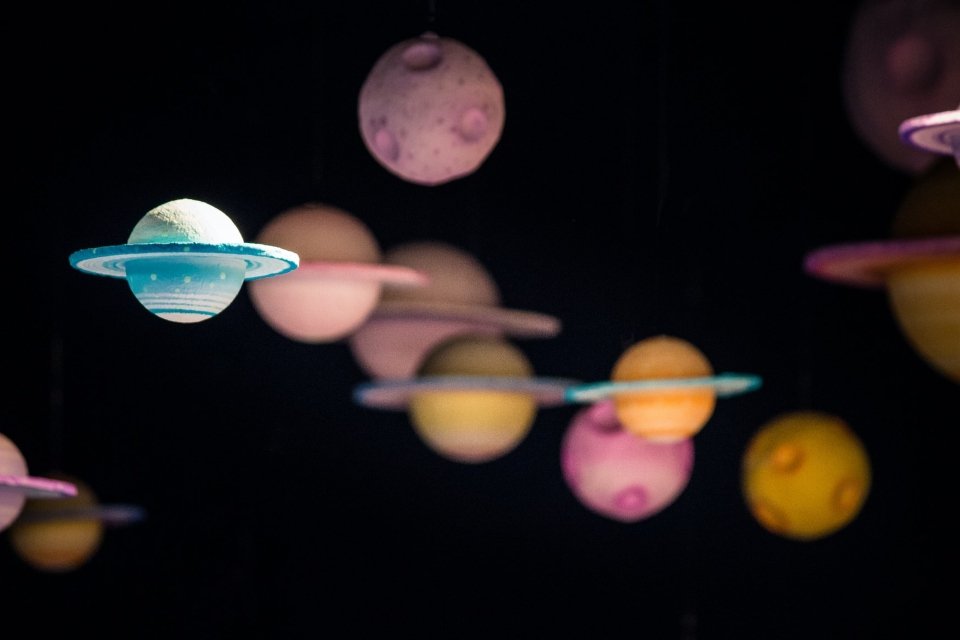 Legend has it that sometime in the 17th century a young scientist would have seen an apple fall from a tree. This simple fact, so common and relentlessly observed over thousands of years, at that time caused one of the greatest revolutions in the history of science.

Although it is difficult to say in which context the English physicist Isaac Newton made his observation (biographers oscillate between him being seated and being hit by an apple until he saw several fruits falling off the tree at the same time), what is known is that it motivated a series of reflections.

Why did the apple fall? Why does everything fall to the ground? Is there some invisible force that pulls things to the ground? Newton began to assume the possible answers to these questions, but without imagining that they would allow humanity to predict eclipses, understand the movement of the stars in space, how tides work and other astronomical events. Thanks to the understanding of the gravitational force, it was possible to start space exploration, the result of which has a strong influence until today.

But what is this force exactly?

It would have started with a simple apple.Source: Unsplash

Imagine the following situation: you attach a ball to the end of a string and, through the other end, it starts to spin. The movement causes the ball to try to go away from you, but the string always keeps it at the same distance. In this experiment, the string would be equivalent to the force we know as gravity; it’s what prevents the Moon from straying too far from Earth, for example.

In the 3rd century BC, Aristotle defended the idea that the Earth could not rotate on its own axis, otherwise we would be hurled out of it. What Newton realized was that Aristotle was right, however, there is a force that keeps us “stuck” on our planet. This force applies to all objects, of any size, in the entire universe. That’s why Newton defined the Law of Universal Gravitation based on it.

This theory establishes a relationship between different quantities. It is called “of gravitation” because these quantities refer to the gravitational force. And it’s universal because it’s true for the entire universe. This means that, right now, everything around you is being drawn to you, just as we are drawn to the center of the Earth.

Another important detail is that this force decreases as the bodies move away, but it is only relevant to calculate objects with very large mass, such as planets or stars. It is with it that we can make calculations to understand the Moon’s orbit around the Earth, for example, which allows us to better understand tidal movements and predict phenomena such as eclipses.

And what is the importance of this theory? 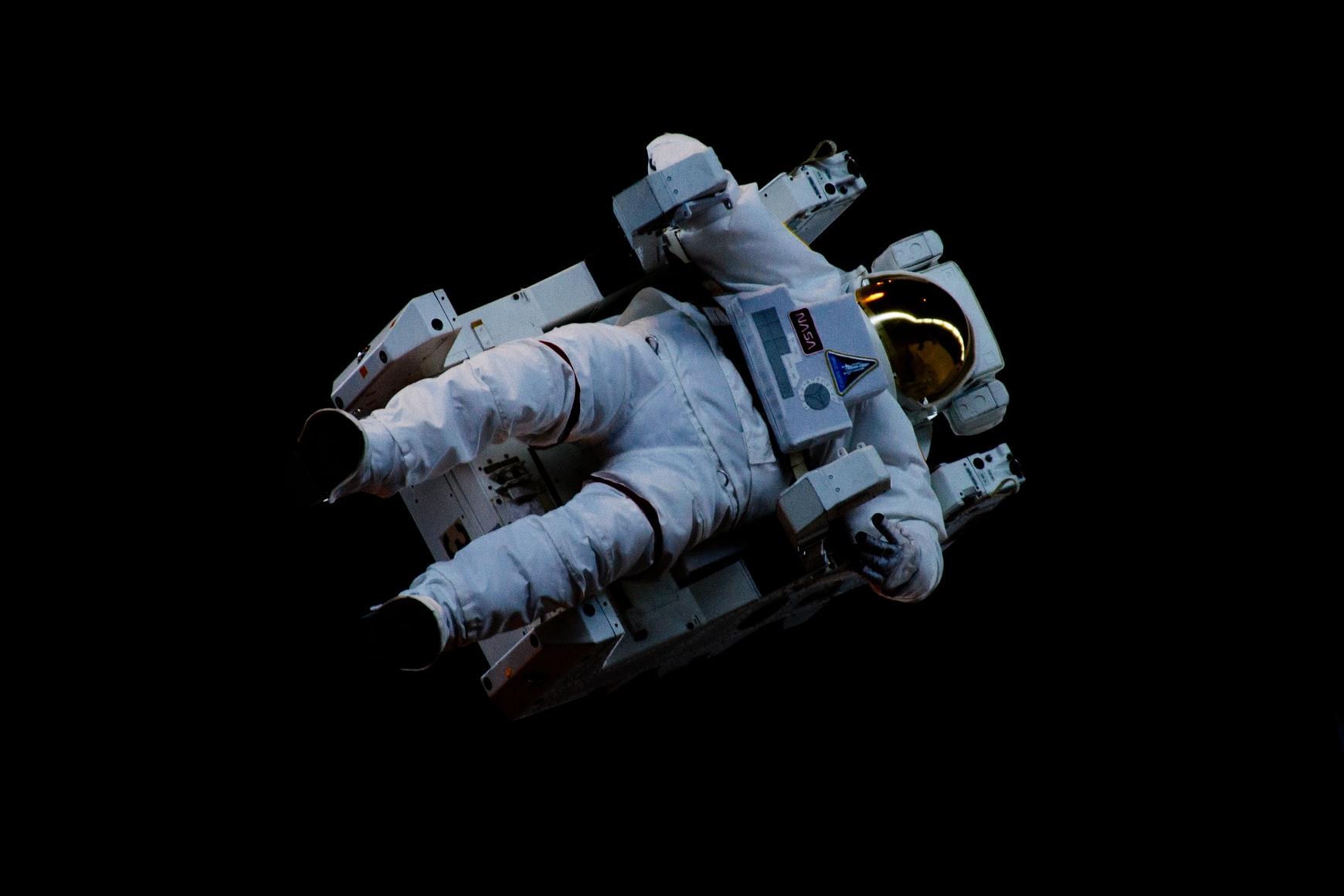 It was thanks to the understanding of this force that humanity was able to begin space exploration. The International Space Station is orbiting the Earth at a speed that is fast enough that it is not pulled towards the planet, but slow enough not to escape the gravitational pull.

Another important detail is that by better understanding this force, it is possible to calculate the gravity of different planets and understand how it will affect future explorations. In the case of Jupiter, using Newton’s studies, it was possible to discover that the Solar System’s giant has a gravity about 2.5 times greater than Earth’s, a condition in which humans would hardly survive for long. On the other hand, these same calculations revealed that the Moon is about one-sixth the gravity of Earth, a value that can be reproduced with the help of some types of spacecraft.

And its importance goes beyond. As space travel becomes less complex, with several private companies promoting brief flights out of the atmosphere, it is necessary to understand what gravitational conditions await us on other planets. This could allow for the development of suits that lessen the impacts of gravity, which can range from muscle atrophy in the case of Mars, to less oxygenation of the brain in the case of Jupiter.

And all this was only possible thanks to the theories of Isaac Newton and scientists who influenced him, like Johannes Kepler, or who were influenced by him, like Henry Cavendish.