In September 2000, two notebooks that belonged to the British naturalist Charles Darwin they were taken from the vault of the Special Collections room of the Cambridge University Library (UK) for a photography session, and only returned now, 22 years later.

Darwin was one of the most important scientists of the modern era, who proposed with great novelty the theory of evolution, one of the pillars of biology. 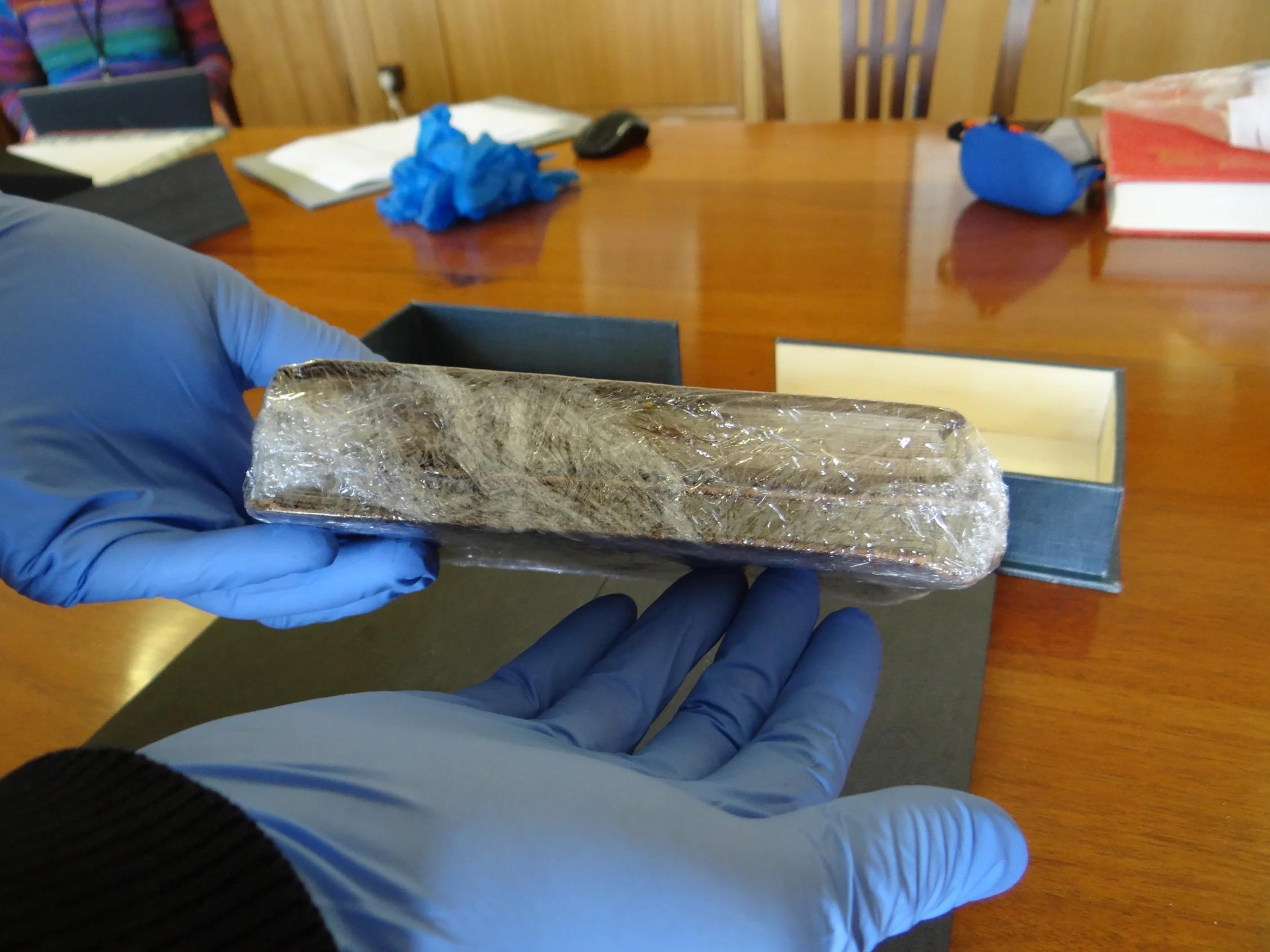 The pads used by the scientist are small, the size of paperback books. They were taken to the photo shoot and, according to the records, were returned in sequence. But during a routine conference in 2001, it was found that they were missing.

The library staff, at first, believed that some confusion could have been made, and that the notebooks were stored elsewhere. The problem is that the Cambridge University Library has over ten million items.

Finding the notebooks amidst so many books, maps, manuscripts and other objectives was therefore a Herculean task. After decades of fruitless searches, librarian Jessica Gardner decided to organize a definitive task force.

After a systematic investigation, she finally concluded that the books had been removed from the library. A campaign was launched worldwide with a call for the material to be returned.

In the meantime, the institution’s security has been tightened almost completely. New measures were implemented, new strong rooms were installed, and employees were classified according to different levels of access.

In March 2022, the notebooks were mysteriously returned to their place of origin. They were left in the library lobby inside their protective boxes. The material was placed in an envelope inside a bright pink bag.

Items were intact, with no signs of handling and with no apparent damage. On the envelope was written: “Librarian, Happy Easter, X.” A police investigation has been launched and is ongoing.

“My feeling of relief at the safe return of the notebooks is profound and almost impossible to adequately express,” Dr. Gardner said in a note. To commemorate the return of the material, they will be placed on display for the public at the exhibition. Darwin in Conversation, starting July 9.

According to the university’s vice chancellor, Professor Stephen Toope, materials like these are important to understand the history of humanity.

You notebooks underwent three weeks of testing to ensure the material’s legitimacy, before the library announced its recovery.

They are part of a collection called Transmutation Notebooks: a series of publications in which Darwin exposed, for the first time, his ideas about the transformations undergone by species over time. 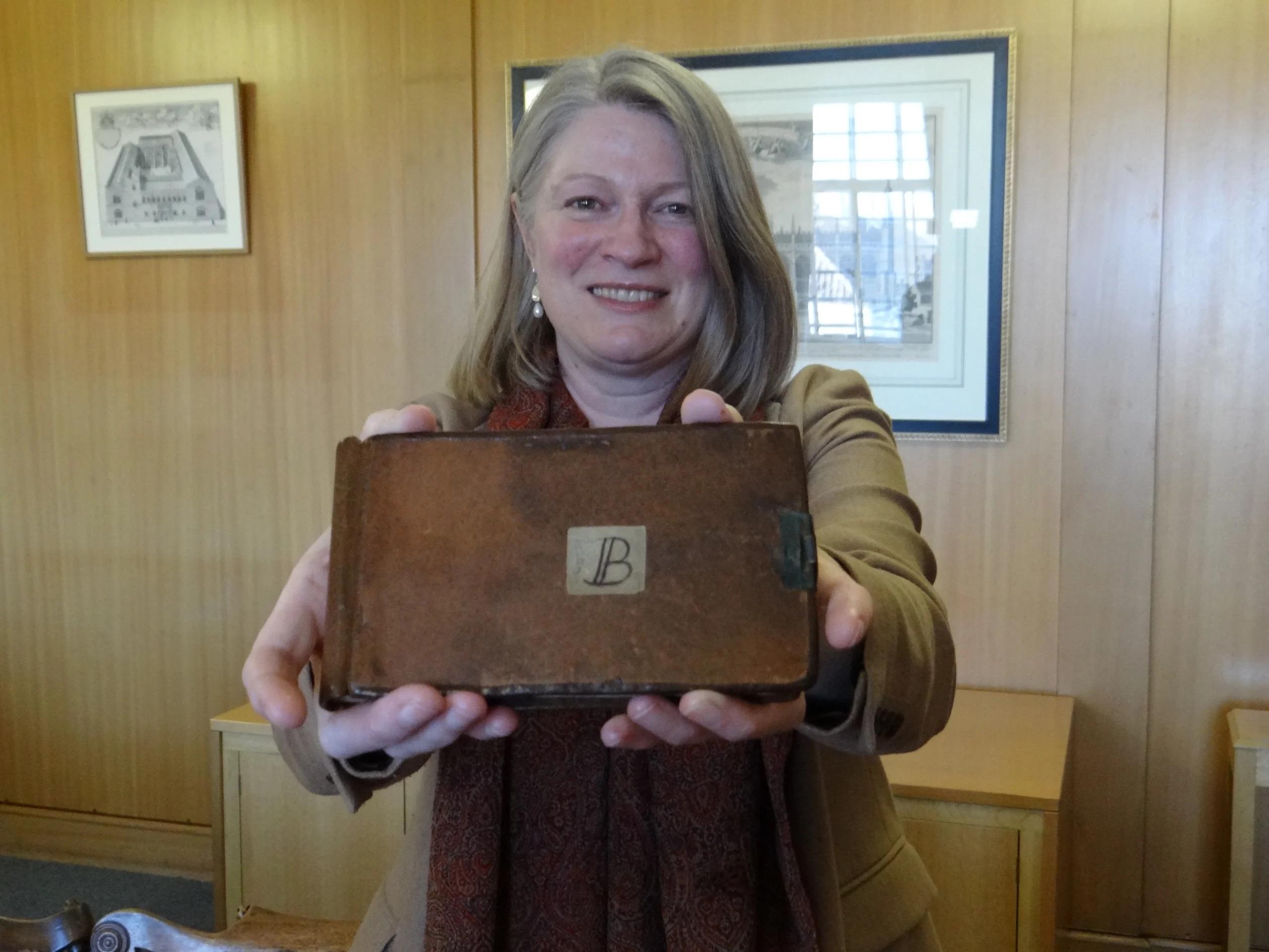 The recovered books were labeled B and C, as they were the second and third parts of the set. They were written in 1837, when the scientist was 28 years old and had returned from his famous round-the-world voyage aboard the HMS Beagle.

One of the returned blocks contains the iconic Tree of Life sketch of Darwin, designed at the time of the birth of the theory of evolution. On the illustration, the scientist coined the phrase “I think”.

Many questions still remain unanswered. Where have the books been? In whose possession? And who returned them? Police urge anyone with information to get in touch. Security camera footage will also be analyzed.

But Jessica Gardner is already more relieved. “I was heartbroken to hear of their loss and my joy at their return is immense,” she says in an interview with the BBC.