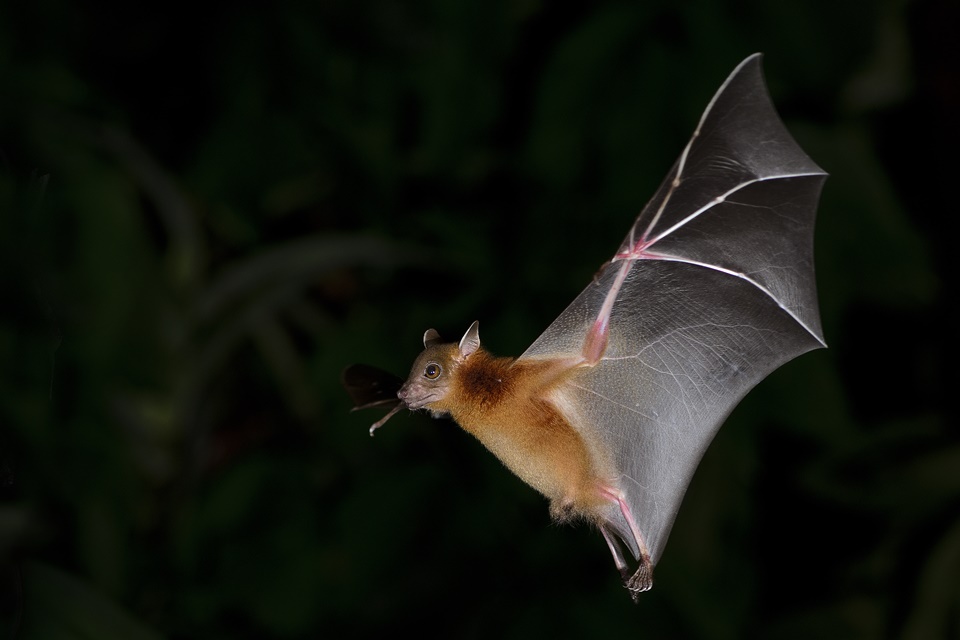 Anyone studying bat biology and anatomy knows that this animal has an incredible echolocation capacity. Using sounds inaudible to humans, these mammals are able to orient themselves as if they were using natural sonar implanted in their ears.

Given this ability, one could ask a seemingly naive question: how are these animals not deaf hearing these noises so often? Taking into account that these sounds can reach levels of up to 135 decibels and prolonged exposure to noise above 80 decibels can damage most mammals, this question makes even more sense.

This question was the basis of a study by scientist Peng Shi, from the Chinese Academy of Sciences, published in July in the scientific journal Journal of Genetics and Genomics.

The researcher studies the bat echolocation system to understand how this noise canceling ability could contribute to delay hearing loss in humans.

To understand how the ability to hear loud noises without hearing loss works, the researchers conducted a test with some species of bats. Two groups of mammals were selected, one with the natural capacity for echolocation and the other that does not have this resource to survive in nature.

All animals underwent a test that emitted a 120 decibel sound for two hours. At the end of a week of experiments, it was noticed that bats that do not have the natural capacity for echolocation experienced significant hearing loss, in addition to a reduction in the number of hair cells in the cochlea. The other group had their hearing completely preserved.

Comparing the two groups of bats, the researchers found that mammals that use echolocation have different genetic makeup. The DNA of these animals contains a large amount of genes that favor the production of a protein that coats and protects the hair cells of the cochlea, resulting in the preservation of hearing.

How these genes work to protect ear cells is not entirely clear, but researchers have identified the gene ISL1 as a great candidate for clinical research.

In an interview with New Scientist magazine, scientist Peng Shi states that the study “opens a window of possibilities for preventing damage and hearing loss to hair cells due to intense noise”. 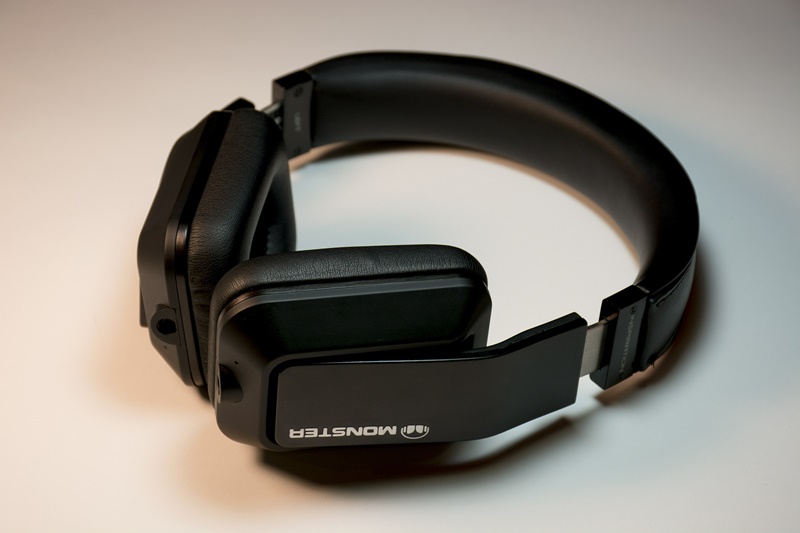 In addition to the health application, the ability to “filter out” loud noises may also have inspired the technology in creating the noise cancellation system. Present in many of today’s headphones, this mechanism eliminates the noise received by the accessory, emitting a signal that cancels out that unwanted sound wave.

Although the functioning of this system is quite different from what exists naturally in bats that have echolocation, the technology could be inspired again by biology to bring an evolution in the headphones segment. Many consumers turn to active noise cancellation simply to be able to focus on noisy environments.

Wouldn’t it be nice to have an accessory capable of doing this passively, just like bats do? In this way, headphones with the feature could become more accessible and more people could enjoy a calm and quiet environment to do their activities.