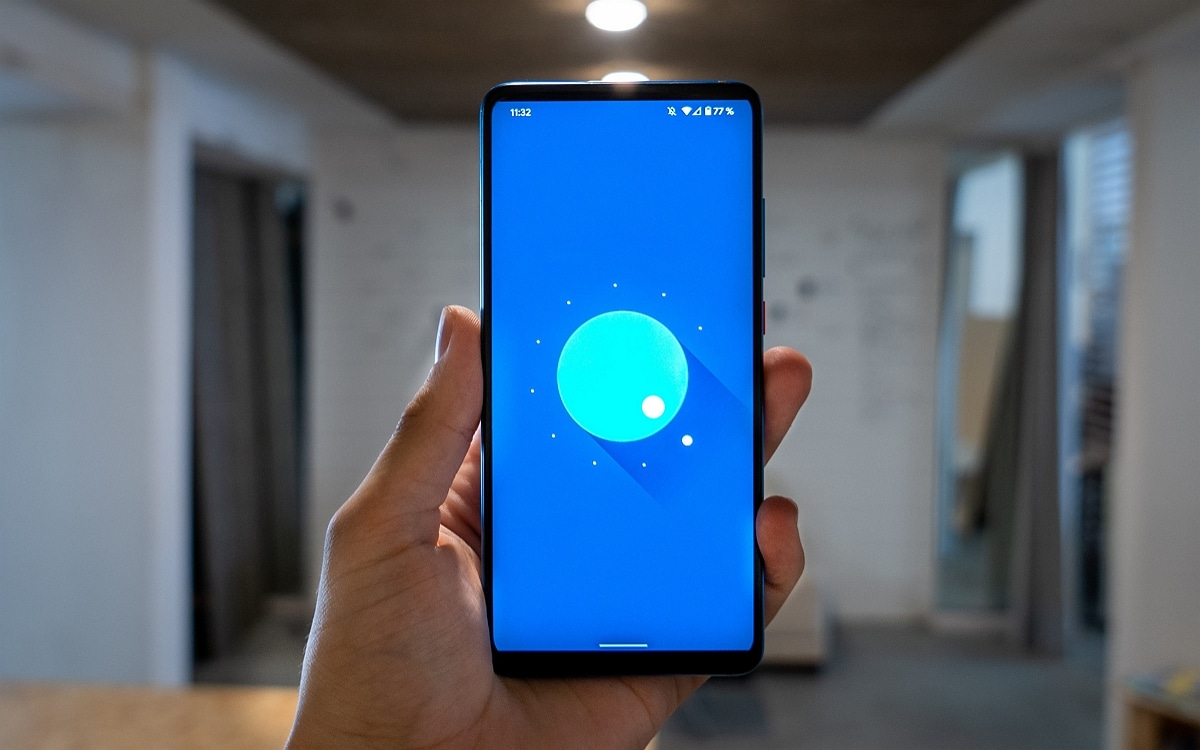 As the rollout of Android 12 approaches, Google is unveiling many new features to join the operating system. Accessibility options, TV control, reminders, we’re going over everything that’s happening over the next few weeks.

You don’t have to wait for a major update to see new features coming to Android. Periodically, Google presents new possibilities within its operating system to developers and users alike. And if Android 12 is about to impose itself on compatible devices, the Mountain View company is not leaving aside those that will remain on Android 11 or an earlier version.

In a blog post, the latter announce a large number of new features available in the coming weeks. Some have already been talked about and their development is finally coming to an end, while others have remained discreet and are now being revealed. We summarize everything that awaits you in the coming days on your smartphone.

On the same topic: The whole history and timeline of Android

Android can now control itself with facial expressions

We told you about it last month, Google has been preparing a number of new accessibility options for Android. Called Camera Switches, this feature allows you to perform many operations simply by moving your face. Smile, look to the right or left, open your mouth, raise your eyebrows, so many expressions that allow people with disabilities to navigate through menus and applications. For those with blindness, the firm has improved Lookout by adding recognition of handwritten texts, which the app can then read aloud. However, this only works for languages ​​using the Roman alphabet.

Your smartphone turns into a remote control for your TV

At the Google I / O conference last May, the manufacturer announced that Android would soon have control options for TVs equipped with the operating system. Already handy when you have misplaced your real remote control, the functionality is almost essential when it comes to typing text, to search for content or write your password for example. Indeed, the smartphone keyboard will serve as a replacement for the very unergonomic operation usually used on televisions. The feature will be available in the coming weeks.

Android Auto becomes more readable and easier to use

Several new features were recently detected in the latest Android Auto beta. Google has just formalized the thing by presenting a new design aimed at making multitasking easier, while maintaining maximum visibility of navigation information. Thus the map as well as the indications are always in the foreground when Maps or Waze is activated. In addition, the Mountain View firm is finally adding the professional profile to the car OS, which separates its applications and data used for work from those used for entertainment. Finally, the new version becomes compatible with touichpads and offers a night mode. However, still no trace of the driver’s seat selection or custom wallpapers, which should therefore arrive later.

Android now serves as a to-do

Also with the goal of replacing third-party apps, Android will soon offer to take note of any reminders you need. With Reminders, a simple voice command is enough to feed your to-do. To do this, you must say the usual “Hey Google” followed by the reminder to save. You can then access the complete list by saying “Hey Google, open my reminders” (the exact term still to be defined, being “reminders” in English for the moment). And if you accidentally forget the task you need to accomplish, Android sends a notification at the configured date and time.

More than 1,500 stickers are set to appear on the Android keyboard this fall. It will then be possible to create new combinations, especially with animal emojis, for example to send a hilarious owl or a sad goat. Google is also making several operations smoother. The keypad will automatically recognize information like phone numbers, email addresses and URLs for faster copying. The same goes for text suggestions. When Gboard offers to finish your sentence and it suits you, just swipe right on the space key to complete it directly.

Protect your private videos and photos in a secret safe

Until now, only the Pixels offered the ability to hide photos and videos in a folder secured with a password. In this way, they no longer appear in the gallery and are protected from prying eyes. Google will soon extend this functionality to all Android smartphones.

Android reminds you to look ahead

It is easy to fully immerse yourself in your smartphone screen and completely forget what surrounds you. To avoid bumping into a pole or tripping over a sidewalk, Google offers Heads Up, an option that sends a notification when walking and looking at your phone.

Hide your smartphone from the sight of others

With Share Nearby, it is possible to send and receive files quickly and easily with another Android device. Problem, you don’t always want your smartphone to be spotted by another unknown user. Also, Google has added new privacy options to its app. We can thus reduce its visibility to friendly devices, or even to no one. You can change the settings at any time from Quick settings.