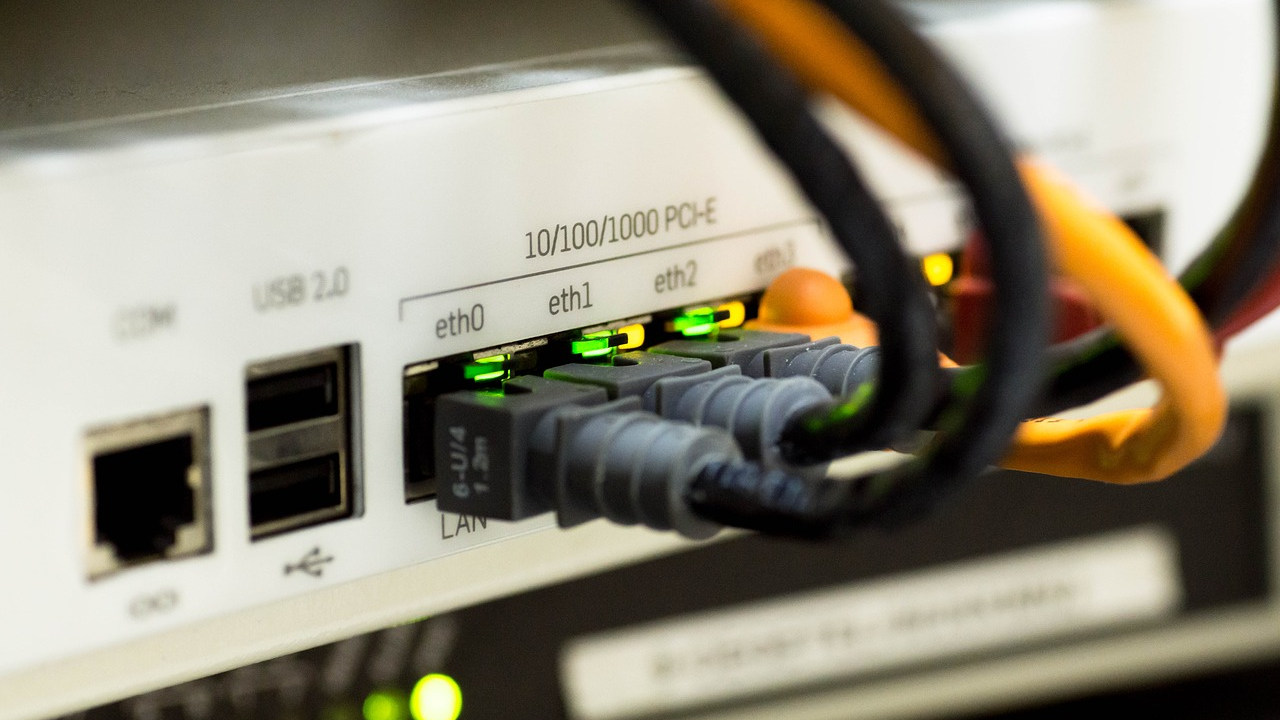 From foreign companies that are ceasing to offer products or services to bans in sport, Russia has been boycotted because of the attacks on Ukraine. For the Ukrainian government, Russian websites should also be “turned off”. But, in the opinion of experts on the subject, this is not a good idea.

ICANN (Internet Corporation for Assigned Names and Numbers) is a non-profit organization that, among other things, manages the distribution of top-level domains (TLDs), such as .com, .net and .org (and many others).

As Ukraine’s representative to ICANN, Andrii Nabok joined Mykhailo Fedorov, the country’s minister of digital transformation, to send a letter to the entity asking that TLDs linked to Russia be temporarily or permanently revoked, and the same goes for their respective certificates. SSL.

This would make sites with endings like .ru, .рф and .su no longer be found by DNS servers — in practice, these addresses would be inaccessible to many users.

Theoretically, a website affected by the measure could continue to be accessed if its IP address is entered in the browser. But Fedorov stated that he will ask the RIPE NCC (Regional Internet Registry for Europe, Middle East and parts of Central Asia) to make IPv4 and IPv6 addresses of Russian organizations linked to the entity unavailable, as well as block the country in the DNS root servers.

In addition to web pages, this decision would affect various types of online services. Overall, the goal is to make the internet in Russia as inoperative as possible to stop the “Russian propaganda machine”. This is what Nabok implies:

These atrocious crimes were made possible mainly due to the Russian propaganda machine that continuously uses websites to spread disinformation and hate speech, promoting violence and hiding the truth about the war in Ukraine.

Ukraine is being heavily attacked by Russia. In light of this, any and all efforts by the country to end the war are understandable, including on the internet. But, for many experts, “turning off” part of the internet in Russia is not a request that ICANN and RIPE NCC should heed.

Bill Woodcock, executive director of Packet Clearing House, a non-profit organization that provides operational and security support to critical internet infrastructure, used twitter to explain why you consider this idea a bad one.

Basically, Woodcock claims that connectivity would be spotty in Russia, but that this problem would primarily affect the population, not members of the government or the military.

In addition, Woodcock understands that the revocation of IP addresses would break security mechanisms in routing within Russian networks, a situation that would leave civilians in the country more vulnerable to man-in-the-middle attacks, in which there is interception of data between origins. and destiny.

In theory, this type of boycott could also make it difficult for the Russian population to access international news, leaving them subject only to information provided by the government, Woodcock points out.

Keeping the protocol layer operating in Russia is the best way to ensure that sites that take different views to the Russian audience are effective.

ICANN confirmed receipt of the letter, but limited itself to informing that its contents are being analyzed. The general understanding is that the entity will not comply with Ukraine’s request because there is not much support for the measure and because, historically, ICANN has not been involved in this type of conflict.

On the ICANN At-Large mailing list, Erich Schweighofer, Administrator at the European Commission, acknowledged Ukraine’s delicate situation, but made a statement defending the body’s neutrality:

Removing Russia from the internet will not help civil society in that country towards democratic change. ICANN is a neutral platform, not taking a position on this conflict, but allowing states to act accordingly, for example blocking all traffic from a particular country.

So far, the RIPE NCC has not commented on the case, but has signaled that it will reject the request by passing a resolution earlier this week that states that “media should not be affected by internal political disputes, international conflicts, or wars”.