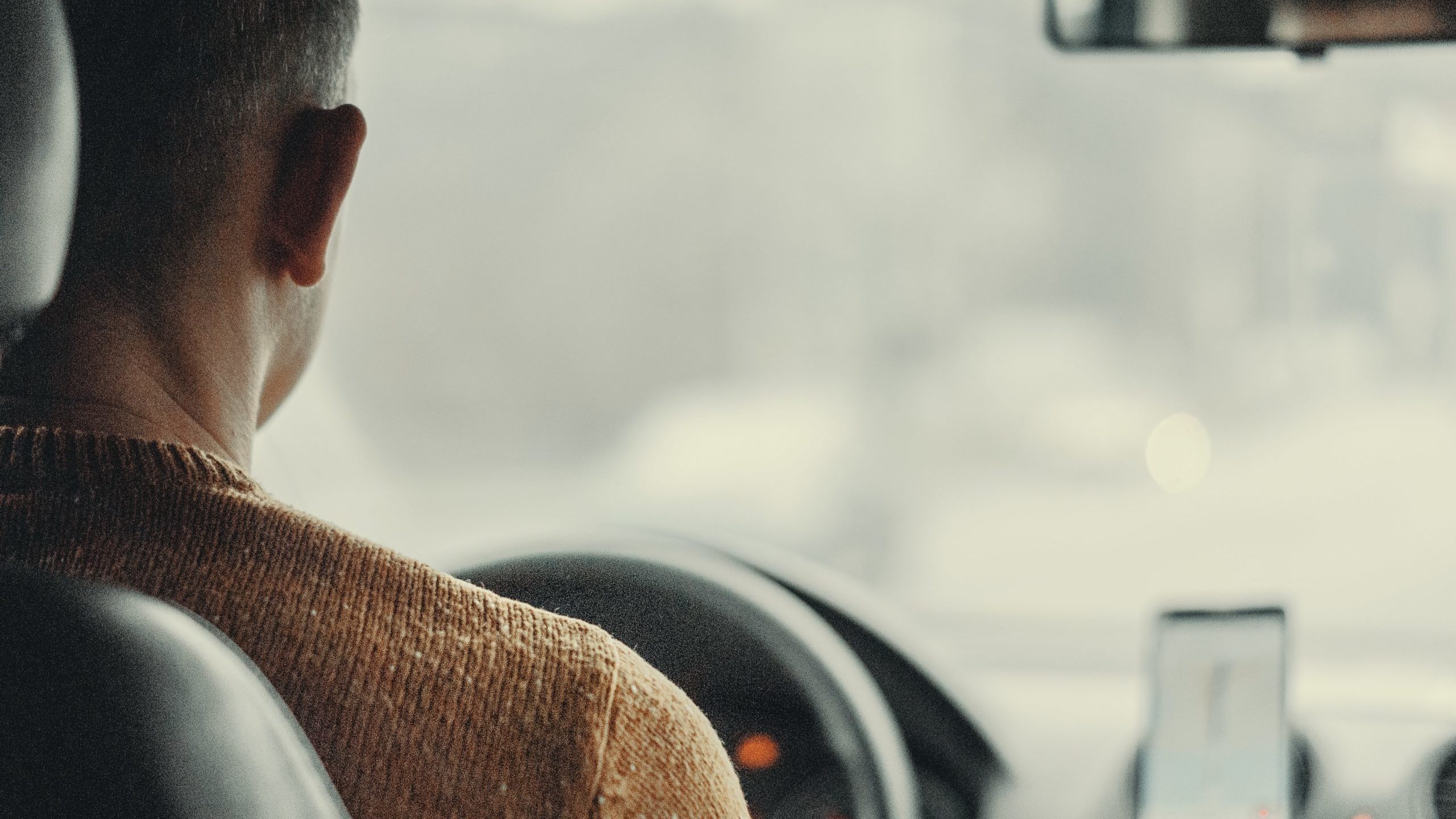 Uber was ordered to pay compensation of BRL 400,000 to the family of a driver murdered while providing services using the ride-hailing platform in Belo Horizonte (MG). The sentence given by the Regional Labor Court of the 3rd Region (TRT-3) also recognizes the employment relationship, because the company influenced the driver’s work routine through source code and algorithm.

The Uber driver was murdered on March 1, 2019, when he was called for a trip and five robbers surprised him. The criminals took the hostage and his car under a bridge, where he was raped with blows to the skull and back that led to his death.

Two years after the murder, the driver’s widow and mother filed a labor lawsuit in which they asked for compensation of R$400,000; the wife requested a monthly pension equivalent to R$2,000, which the victim earned per month as a driver. The plaintiffs of the action also demanded that the Justice recognize the employment relationship of the self-employed with the platform.

Uber contested the claims of the driver’s wife and widow, claiming that the deadline to sue the company in case of compensation and recognition of the relationship in the Labor Court had expired. The platform also requested the total extinction of the action and still denied the employment relationship, arguing that the driver never provided services directly to the racing app; he was the one who voluntarily joined.

Uber also argued that the driver was not racing through the app at the time of the crime, and the last trip had been completed about an hour before the incident. As it was a crime committed by a third party, the platform told the Court that it could not be held responsible for the action.

When analyzing the case, Labor Judge Laudenicy Moreira de Abreu supported the plaintiffs in the lawsuit and denied Uber’s request. She ordered the company to pay compensation of BRL 200,000 to both the driver’s mother and wife.

For the magistrate of the 37th Labor Court of Belo Horizonte, the version given by Uber that the driver was not acting in a race at the time he was murdered was not proven. According to information from the sentence, the driver was called via app for a 30-minute ride, canceled shortly after the robbers entered the vehicle. Travel records show the self-employed man was working the night of the crime.

The app transport company must assume the driver’s risks because, in the same way, it collected his profits, in the judge’s assessment. This implies that Uber was not acting in the case as a “mere intermediary between passengers and drivers”.

Uber could still have avoided what happened, but it decided to omit itself in the security methods used on the platform, says the sentence.

Finally, upon recognizing Uber’s employment relationship with the driver, the judge determined the payment of unpaid FGTS, vacations and a termination fine of R$2,000, as provided for in the CLT.

For Moreira de Abreu, the fact that the driver does not have a scheduled time or day to perform services on behalf of Uber does not mean the exclusion of the employment relationship because, in the case of the victim, the rides were made in a “permanent, continuous and habitual way, in view of the need and normal dynamics of the activity.

“The ‘Terms and Conditions’, the ‘Policies and Rules’ and the testimonies reveal, in summary, that the defendant: directed, commanded, controlled and supervised the work, acting in the Driver’s modus operandi, even with the intermediation of the application and via source code and algorithms.”

What does Uber say?

wanted by technoblog, Uber said it has already filed an appeal for the TRT-3. The company says that the decision “represents an isolated understanding and contrary to other cases already judged by other Courts around the country, including the STJ (Superior Court of Justice)”. The note sent to the report also says:

“There is solid jurisprudence in the Judiciary determining that the Labor Court is not competent to judge compensation claims against Uber. Regardless, security is a priority for the company. Uber is always looking, through technology, to make its platform as safe as possible, in a scalable way. Today, a trip through the app already includes several safety tools before, during and after each trip, both for users and for partner drivers.”

The platform also says, in a statement, that “the family of driver partner Laudenicy Moreira de Abreu received the amount corresponding to the coverage of the personal accident insurance required in the regulation of the applications (Law 13.640/18) and maintained by Uber, in partnership with Uber. Chubb,” says the platform. Here the company seems to have made a mistake, because Moreira de Abreu is the name of the judge and not the driver.

Regarding the recognition of employment relationship, Uber says:

“Across the country, there are already more than 1,800 decisions by Regional Courts and Labor Courts recognizing that there is no employment relationship with the platform, in addition to judgments in the STJ and five decisions in the TST (Superior Labor Court).”